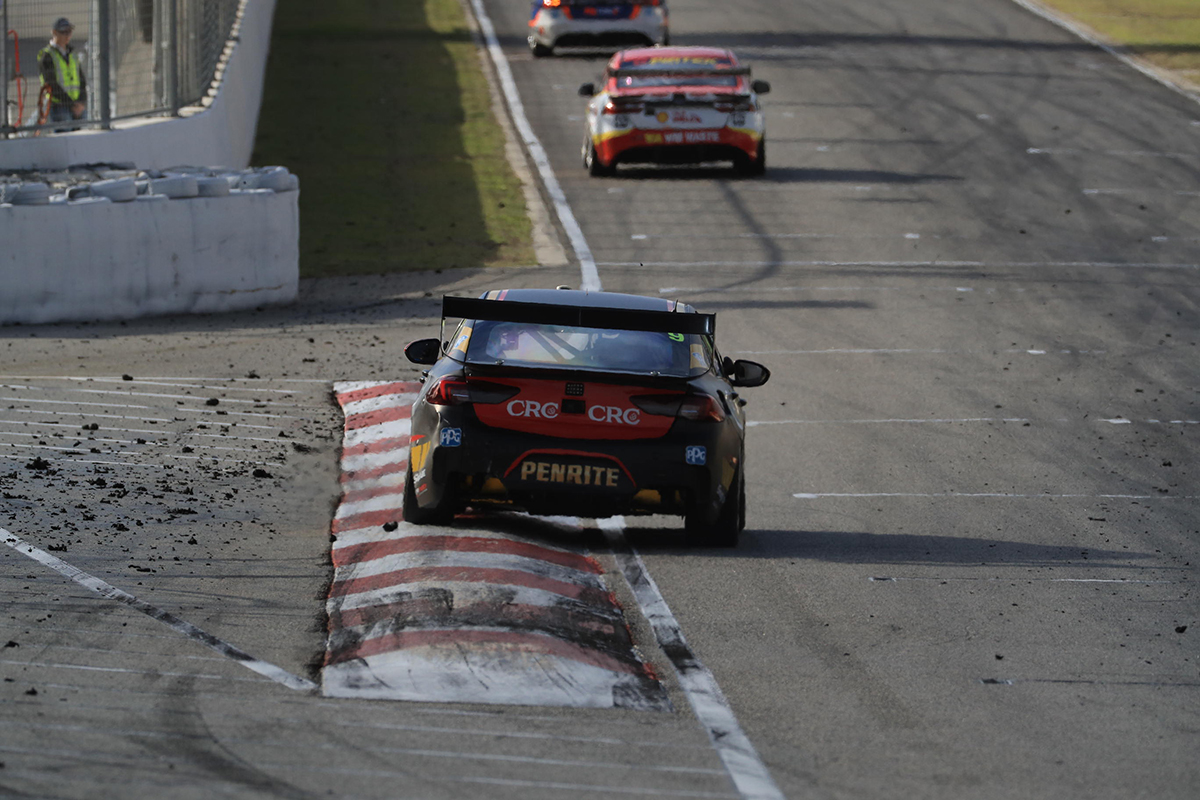 David Reynolds wasn’t sure how he ended up behind the low-starting Scott McLaughlin in the middle of the second leg of the Perth SuperSprint.

Erebus Motorsport driver Reynolds started sixth and finished second on Sunday at Barbagallo, a circuit he considered a bogey track, while McLaughlin won from 19th on the grid.

Reynolds ran second to Tickford Racing’s Chaz Mostert after the first pitstops made during the early Safety Car period and ran longer before making his second stop.

During that sequence, though, he was jumped by McLaughlin, who maintained a lead of roughly six seconds after the third and final round.

Reynolds got within two seconds with 10 laps remaining but could make no further inroads, an off at the last corner putting the eventual margin at eight seconds.

“I thought we were having the perfect race,” Reynolds said.

“I got a good start, we were second out of the Safety Car and Chaz's tyres were fading and he pitted. We stayed out probably about five laps longer than everyone.

“Second stint had much better tyre life, or better tyre quality than most people around me and passed everyone and found Scott [leading] and was like 'how did he get there?'

“Then the third stint came and I was pushing really hard, I was catching him probably half-a-second a lap and then about five or six laps to go it sort of stabilised and he started to pull away.” 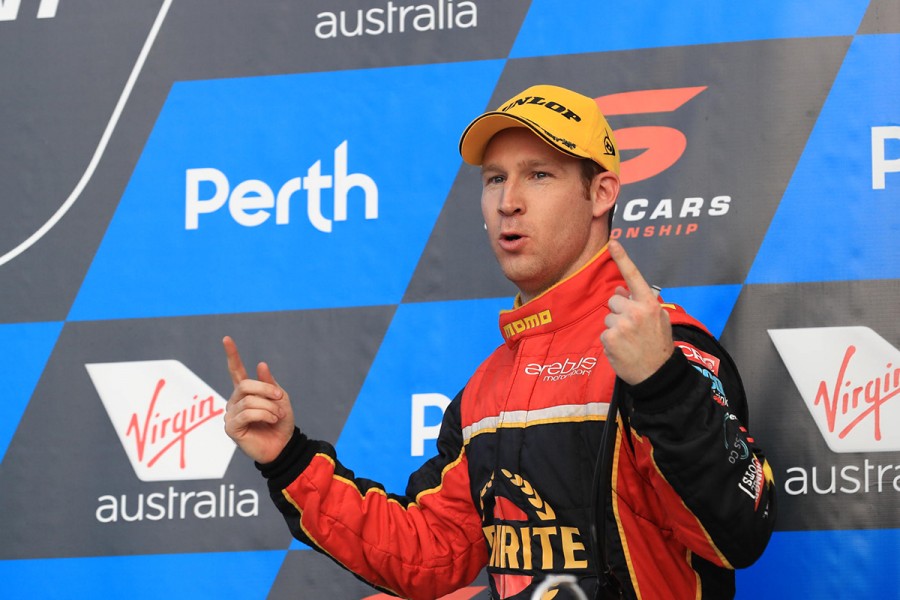 The result was still Reynolds’ fourth podium of 2018, the Penrite Commodore driver sitting third in the standings, 168 behind McLaughlin after 12 races.

“That was the best race I've ever had here, so I'm really proud of everyone, after yesterday being 17th and having a terrible day,” he added.

“I thought we were going to win in the first stint because my car was looking after the tyres really well.

“We need to figure out where, how and why [McLaughlin] ended up with that big gap.”

Reynolds’ afternoon wasn’t without blemish, nearly throwing the result away by overshooting the final corner on the very last lap.

He was able to get back on track with enough of an advantage back to Craig Lowndes in third.

“I just passed two backmarkers down the outside of the second last corner and I must have had some shit on my tyres and I wasn't concentrating and locked the brakes,” he said.

“I went through the sand and I was like ‘oh no, I hope I don't loose it completely’ and luckily I got back on and finished second.

“You can't have a great race without blaming something I think.”