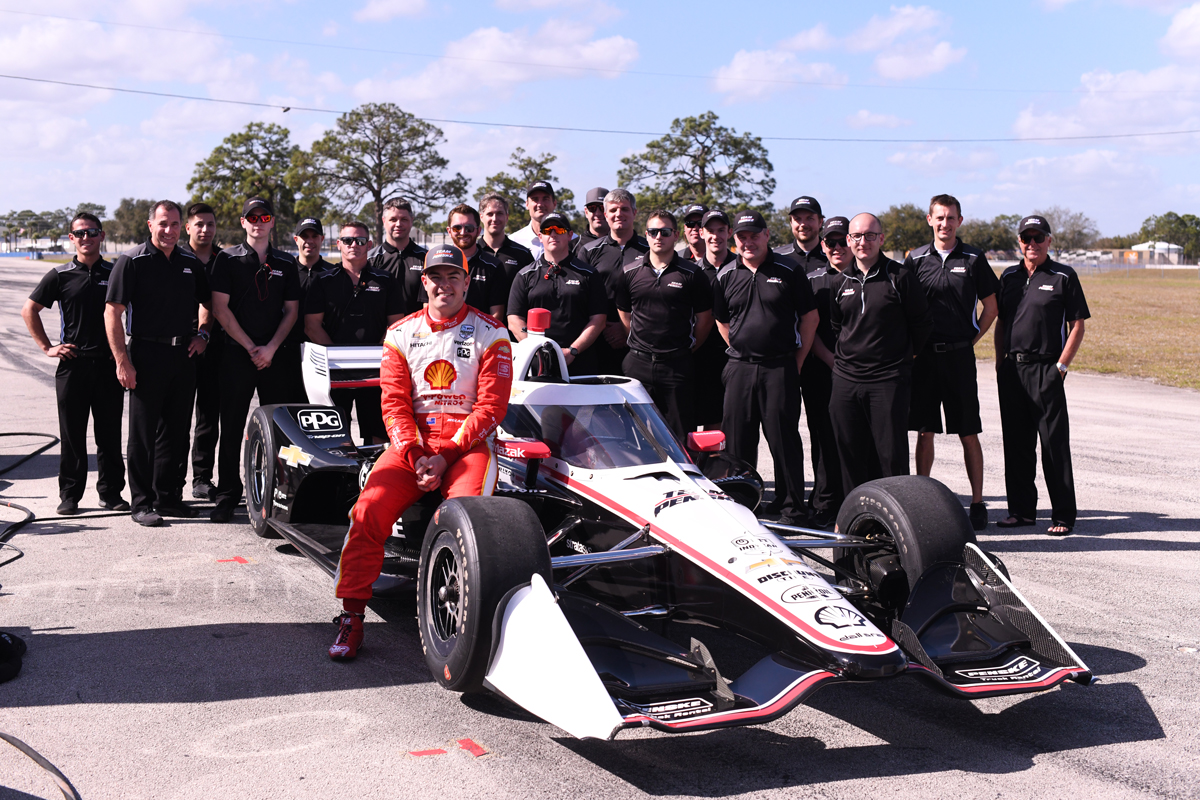 Two-time defending Supercars champion Scott McLaughlin has got his dream taste of an IndyCar in a test for Team Penske in the US.

McLaughlin has long been known to desire a shot at racing in the States and got an opportunity with his Shell V-Power Racing’s powerhouse sister team run by Roger Penske.

The 26-year-old spent Monday (US time) at Sebring International Raceway in Florida, with Team Penske drivers including Will Power, Simon Pagenaud and Josef Newgarden watching on.

The legendary Rick Mears, a four-time Indy 500 race winner, was also in attendance.

“Unreal, the car is a beast,” McLaughlin said of the experience. 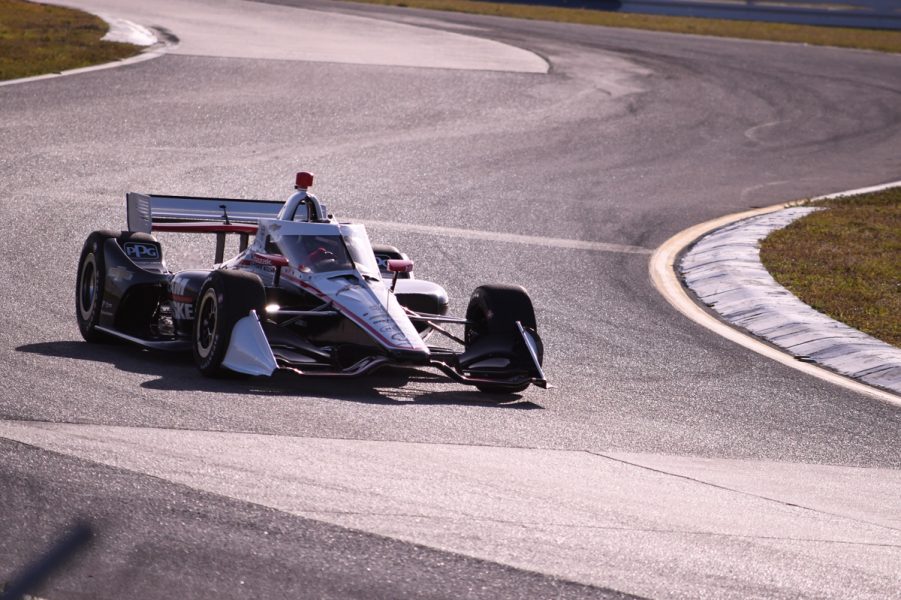 “It’s everything I dreamt of. I’m so thankful to Roger, Tim [Cindric] and Team Penske to be able to come over here and run an IndyCar. It’s a dream come true.

“It’s been a big day, 141 laps, the neck is pretty sore. We held on and did a long run at the end, and I got a feel for everything.

McLaughlin reported “trusting the aerodynamics” as the biggest challenge he faced. 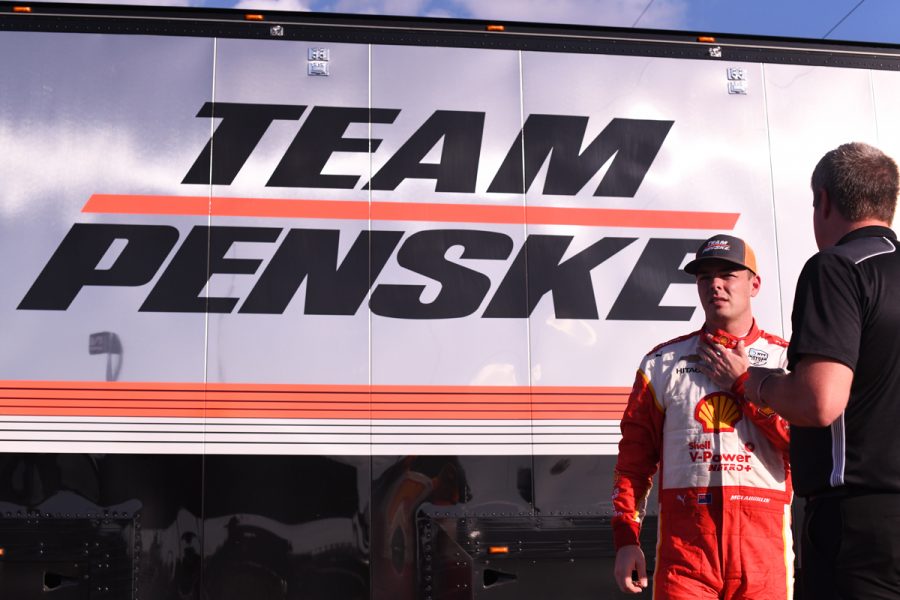 “Trusting the grip underneath me was probably the biggest thing I learned,” he said.

“It’s very hard to come out of the habits I’ve gained driving Supercars over the last 10 years. To jump into this, where there is hundreds of pounds of downforce is really cool and so exciting.

“Hopefully I’ll get another opportunity, who knows. But I’m really proud, and it’s a big tick on my bucket list for sure.

“It’s an overwhelming sense of achievement.” 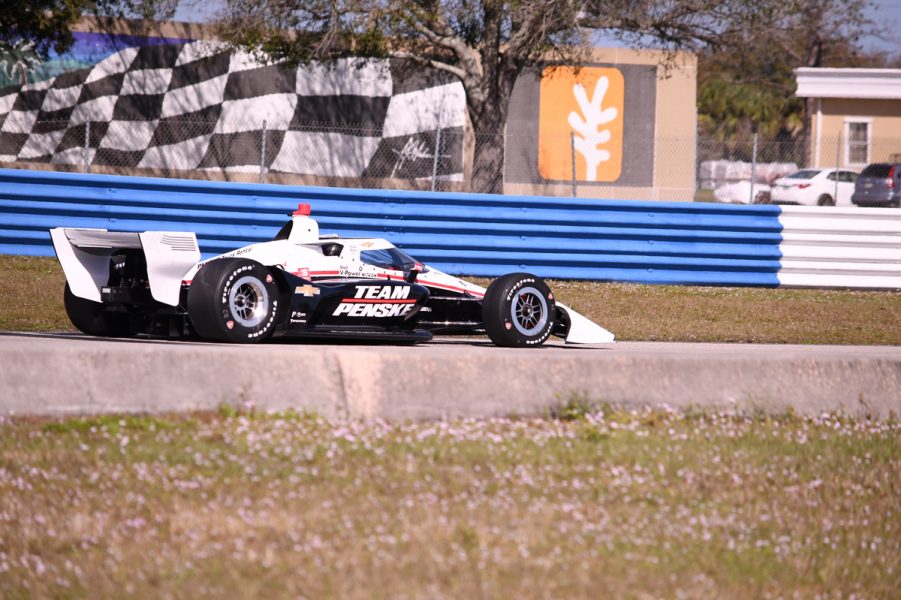 McLaughlin thanked the crew of about 40 people for making him feel comfortable and was grateful to work with the drivers in attendance.

“I can’t believe it that they were all here, including the legend Rick Mears,” he said.

“Just to bounce ideas off all of them. Simon was a big help at the end, in regards to telling me how to give my feedback as I wanted to go in a certain direction. 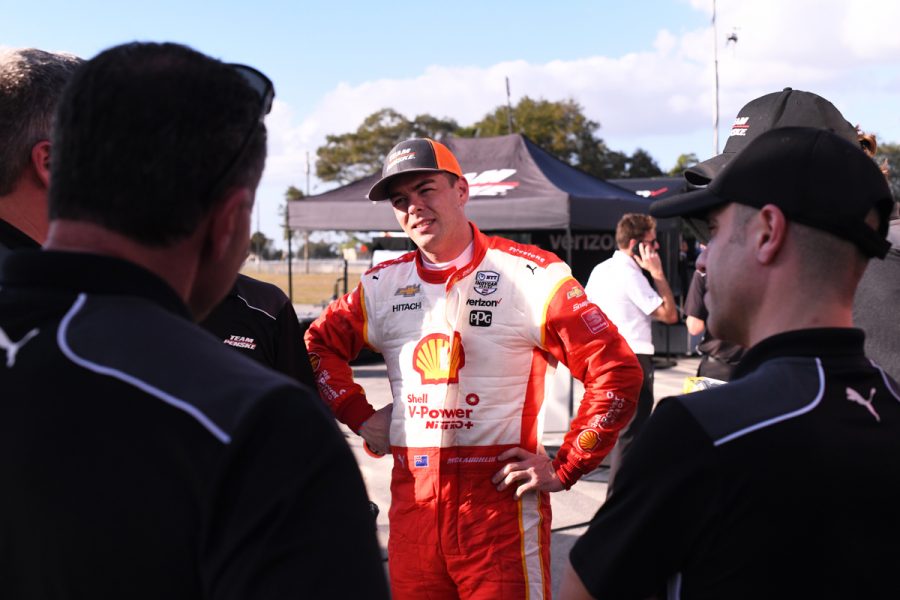 “We went that way towards the end, and it felt so good.

“I owe a lot to those guys for coming, they could easily have stayed at home, but it shows how good Team Penske is not only here, but in Australia as well.”