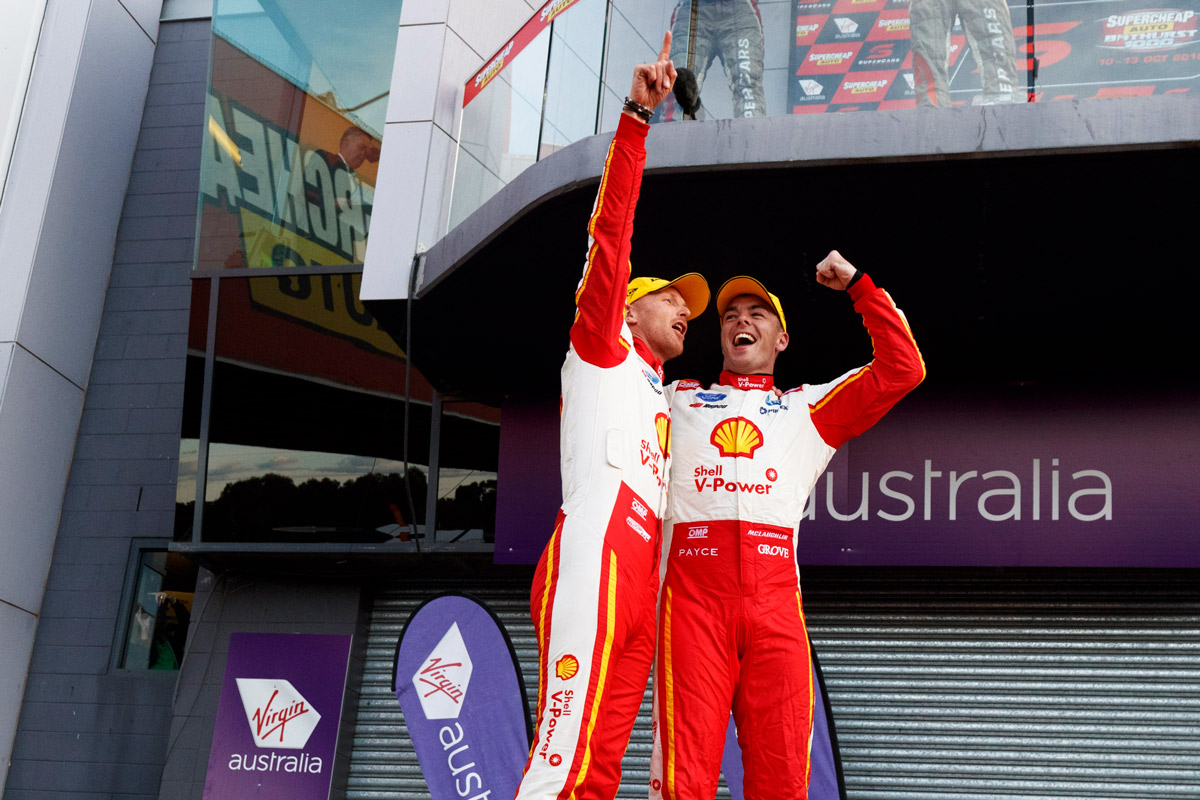 With his third straight Supercars title locked away, Scott McLaughlin now has his sights set on conquering Mount Panorama once more.

The Ford squad was fined $250,000 for its infamous ‘go-slow’ instruction to McLaughlin’s teammate Fabian Coulthard, while McLaughlin’s pole lap was deleted post-event for a technical infringement.

Regardless, McLaughlin has no qualms about that triumph.

“I’m so glad that that period from basically the last-lap Safety Car, to cross the line, get out of the car, the press conference, the party afterwards really was before all of the controversy stuff, and I’m so glad I enjoyed that,” he said on The Loud Pedal podcast.

“It’s such an amazing feeling.”

He’s not hiding from the fact 2020 presents a chance to win again minus any controversy.

“I think you would be lying if you said you didn’t want to come back stronger and prove a point, I guess you could say,” McLaughlin added.

“But I’m fully content in knowing that I won Bathurst, which personally I can’t ask for much more than that.

“I’m proud of it, I’m never going to give it back and my name is always going to be there. That won’t change. 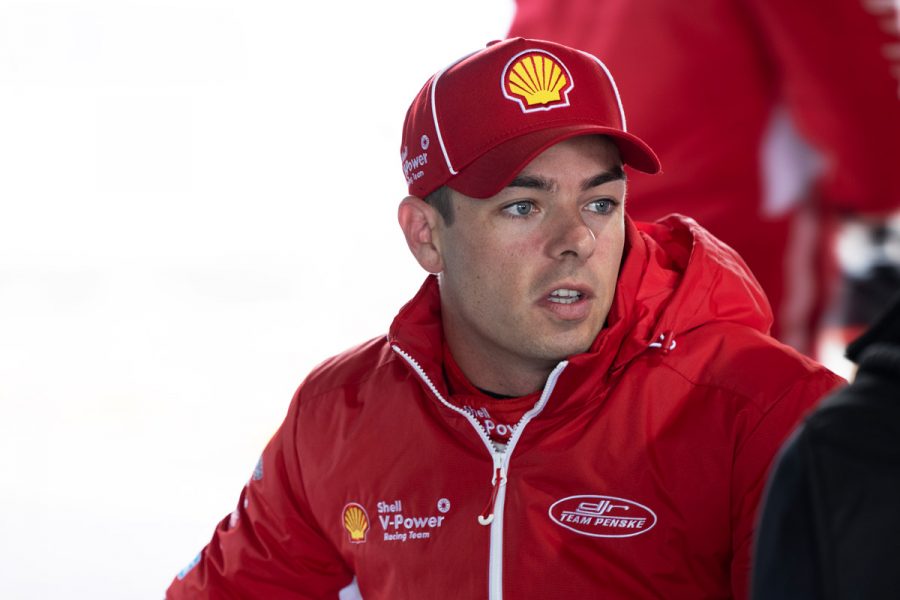 “But yeah, I’m pretty pumped to come back there with another strong car hopefully and give it a good crack. If it happens, it happens, if it doesn’t, it doesn’t.

“You have got to take the opportunity when it comes to you and we did and I’m glad we did.”

McLaughlin will depart for America on October 19 – the day after the Supercheap Auto Bathurst 1000 – to make his IndyCar race debut for Team Penske.

He’s wary of not setting the bar too high for the event at St. Petersburg, Florida.

“To be honest, I think outright speed-wise, that will come and I have got some great teammates with data and obviously looking at their set-ups so I can pick and choose what I want, but I’m going to have to just do laps in the practice to get used to it,” he said.

“I think the one-lap speed will be OK but it’s when the wheel-to-wheel combat happens and it’s going to be all these different cars, knowing the spatial awareness of the car, front wing to rear wing, side-by-side, that’s where it’s hard and that’s what I’m going to have to learn.

“In and out-laps, it’s so different to what we’re used to over here and what I’m used to with the tyre, like the tyre comes up differently.

“It’s going to be a huge challenge. I’d love to just finish the race, maybe a top 15 would be fantastic, but anything better I would be stoked.

“As long as I get as much as I can, do every lap I can, that’s the ideal [situation] and the focus.”

McLaughlin will be joined by Tim Slade for the Supercheap Auto Bathurst 1000, which doubles as the 2020 season finale.