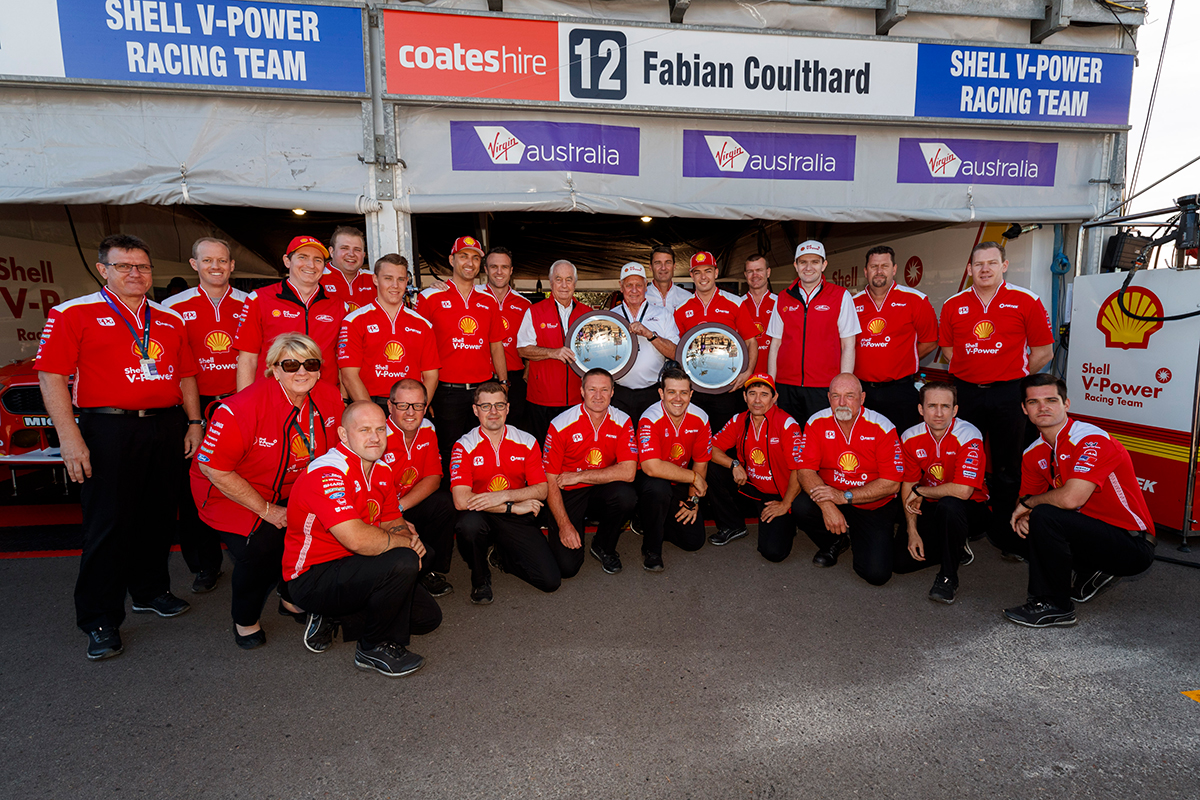 After taking the Most Popular Driver and Best Presented Team double in 2017, McLaughlin and his Ford squad have topped the votes in the respective categories again.

The latest results come in a year where McLaughlin broke through for a maiden championship victory, avenging his heartbreaking defeat from 12 months earlier. 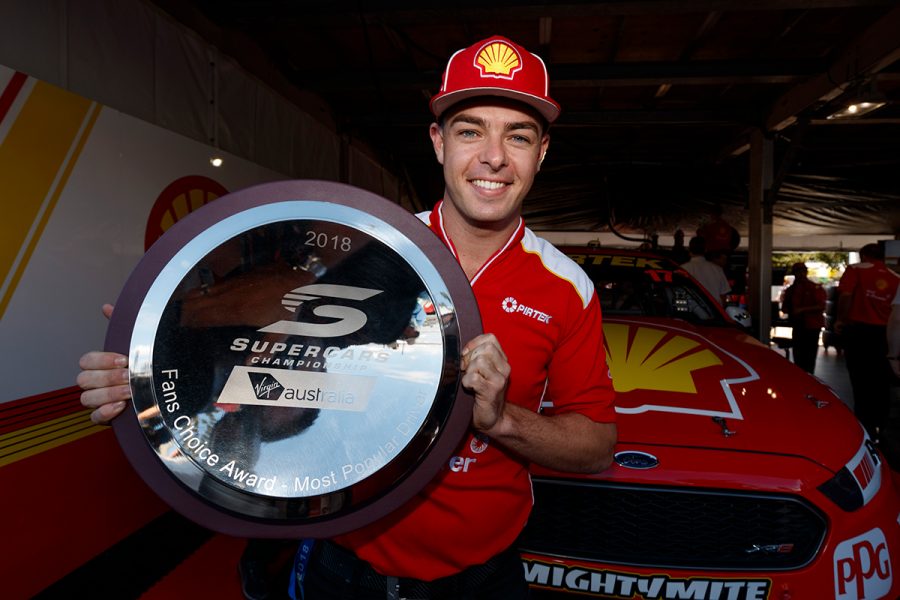 McLaughlin was voted the Most Popular Driver for the first time in 2017, ending Craig Lowndes' run of success that started with the award's introduction in '13.

It was also the first time DJR Team Penske was named as the Best Presented Team, with Triple Eight having taken that honour three times and what's now Walkinshaw Andretti United once.

Further accolades, including the Barry Sheene Medal, Mike Kable Young Gun and Drivers' Driver Award will be handed out on Monday evening in the end-of-season Supercars Gala in Sydney.