Scott McLaughlin smashed the field by almost eight tenths of a second in Practice 3 at the OTR SuperSprint, as the Red Bull Holden Racing Team’s struggles continued.

Practice 3 provided a final 30-minutes of running prior to ARMOR ALL Qualifying, with overcast and windy conditions challenging drivers.

Friday pacesetter McLaughlin went to the top after 10 minutes, becoming the first to break into the 1:48s bracket with 1:48.9311s.

He improved that to 1:48.4030s eight minutes later, before resetting the benchmark to 1:47.9865s two minutes from the end, eclipsing his own track record from Practice 2.

Tickford Racing’s Chaz Mostert was second, 0.7729s adrift. He spent the bulk of the session second, and secured the place with a late flyer.

Penrite Racing’s Anton De Pasquale was the first of the Holdens in third ahead of Tickford duo Cameron Waters and Lee Holdsworth. 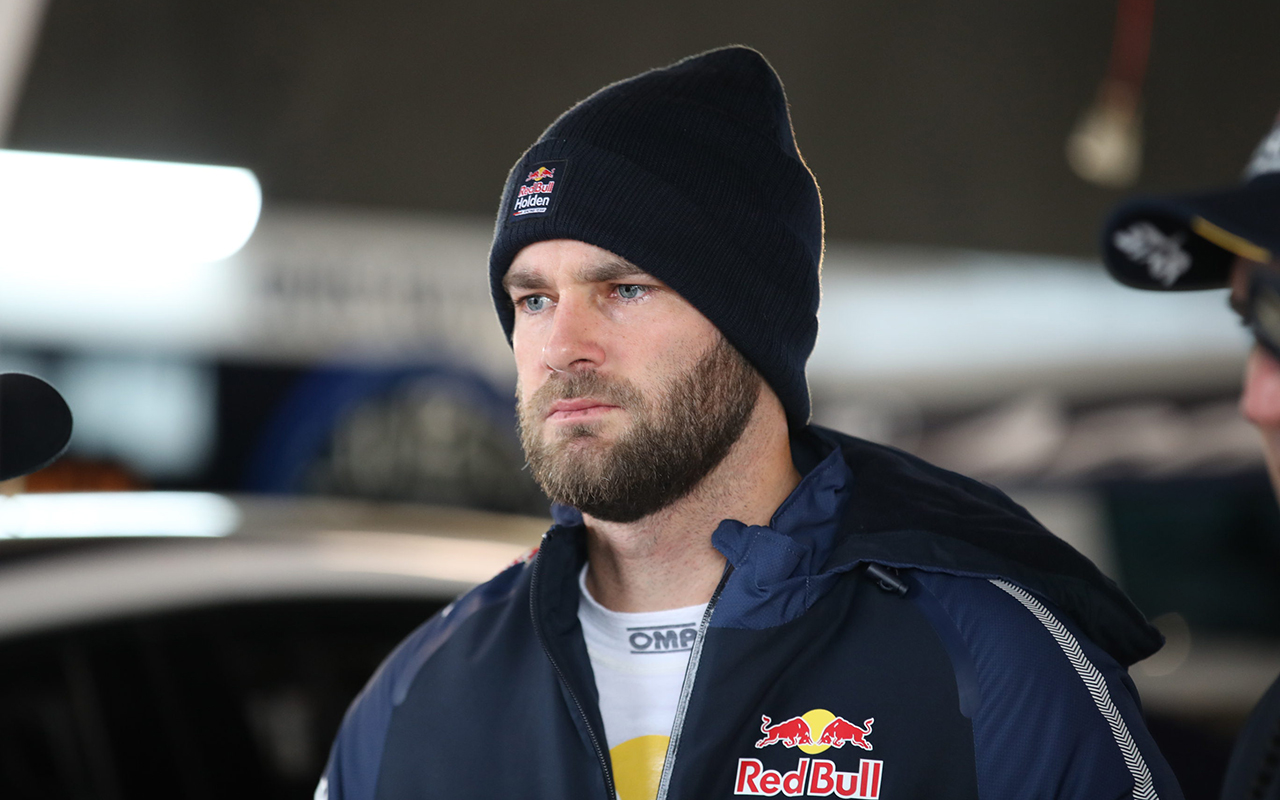 Van Gisbergen had a wild session, spearing off the road four times in the first 15 minutes of running.

The last of those came at the high-speed Turn 5 and left the Kiwi flexing a sore wrist.

Van Gisbergen sat last when the chequered flag fell, before recording 20th with a final effort, noting over the radio that he’d “finally completed a lap”.

“We’re not in a good place,” said Whincup. “There’s no secrets, we have got a lot of work to do, we’re just trying to find a balance.

“As a general rule, the most important thing is getting the car into the corner and setting the corner up but we’re struggling to do that this weekend.”

Also down the order was McLaughlin’s team-mate Fabian Coulthard, who managed just 15th.

The session featured an early red flag to retrieve debris from the front straight, after Macauley Jones ran wide and collected a foam sponsor sign on the entry to the main straight.

Knockout ARMOR ALL Qualifying will kick-off at 12:35pm local time.