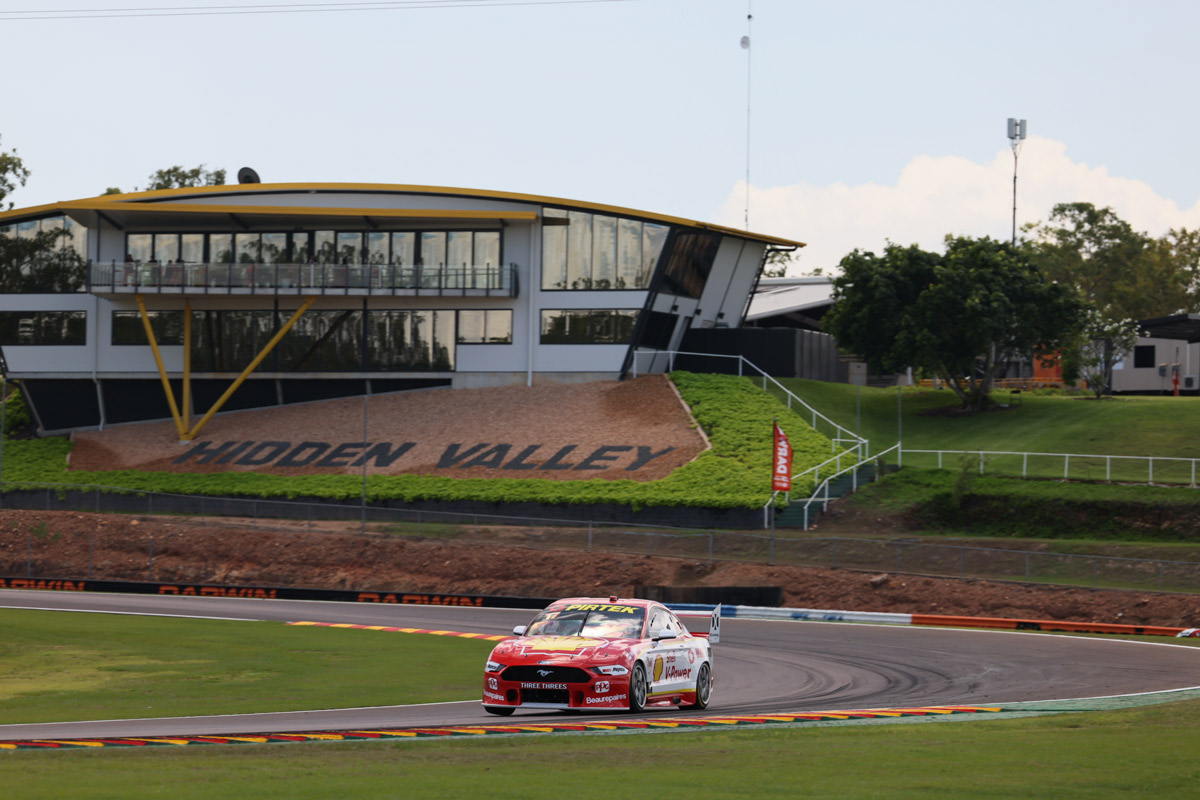 Supercars championship frontrunners Scott McLaughlin and Jamie Whincup will share the front row of the grid for the opening race at the BetEasy Darwin Triple Crown.

McLaughlin was the penultimate runner in the Top 15 Shootout at the end of the three-part ARMOR ALL Qualifying, recording a 1:06.8589s.

That proved 0.1329s quicker than previous fast-man Whincup, who was the eighth to run in the Shootout after his team scrambled to fix Practice 2 crash damage prior to qualifying.

Teammate Shane van Gisbergen topped Q1 and Q2 but, with no new tyres left for the Shootout, will start ninth.

“Jamie did a great lap there, a 6.9," said McLaughlin, who leads Whincup in the championship race by 107 points.

"I thought if we could get a 6.8, it would put a bit of pressure on Shane and he’s obviously used a couple of sets of tyres to get into the Shootout.

Scott Pye managed 10th in the second Team 18 entry ahead of Brad Jones Racing pair Todd Hazelwood and Nick Percat; the latter having avoided a Q2 exit with a late flyer.

Kelly Racing’s Andre Heimgartner and Rick Kelly will start 13th and 14th while Jack Le Brocq was the slowest Shootout runner, having been the first to run.

Practice 1 pacesetter Chaz Mostert will start just 20th after his qualifying ended in Q1 with a broken tailshaft.

“It was running smoothly coming onto the straight and just got a lot of vibration through the cabin,” he explained.

“When I plucked sixth at the start-finish line, I got a box of neutrals.

“I coasted all the way around Turn 1 hoping it was just one gear that was buggered, but I can tell you that none of them go anywhere when [the tailshaft] has failed.”

The problem caused the Commodore to stop on the circuit, triggering a red flag.

Even though he was unable to continue in the session, Mostert’s time proved good enough to make Q2.

Those eliminated in Q1 were his teammate Bryce Fullwood, Macauley Jones, Garry Jacobson and Jack Smith.

Lee Holdsworth was the biggest scalp in Q2, joining Alex Davison, Jake Kostecki and Chris Pither in failing to make the Shootout. 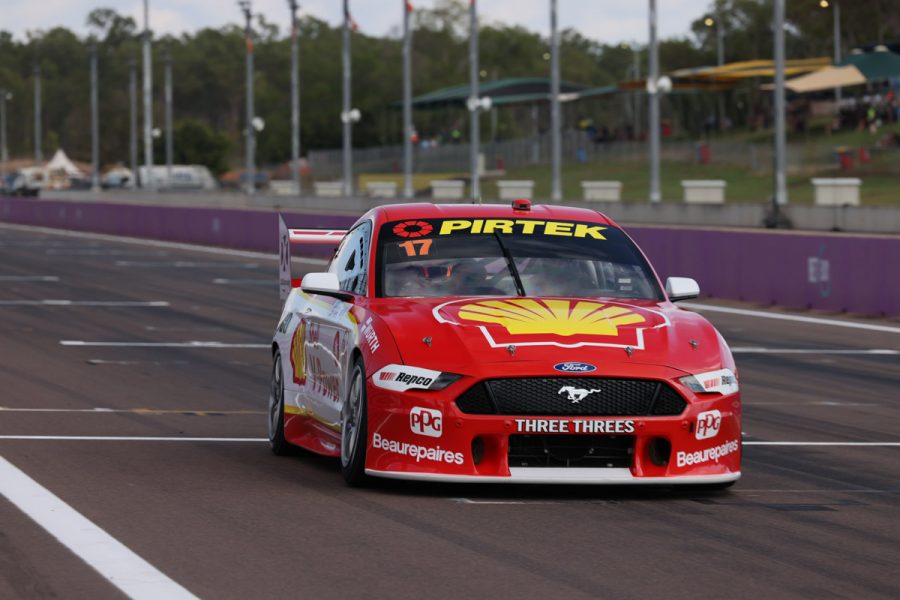 14/08/2020
Stay In The Know
Sign up to the Virgin Australia Supercars Championship Newsletter
We use cookies to ensure that we give you the best experience on our website. If you continue to use this site we will assume that you are happy with it.Ok