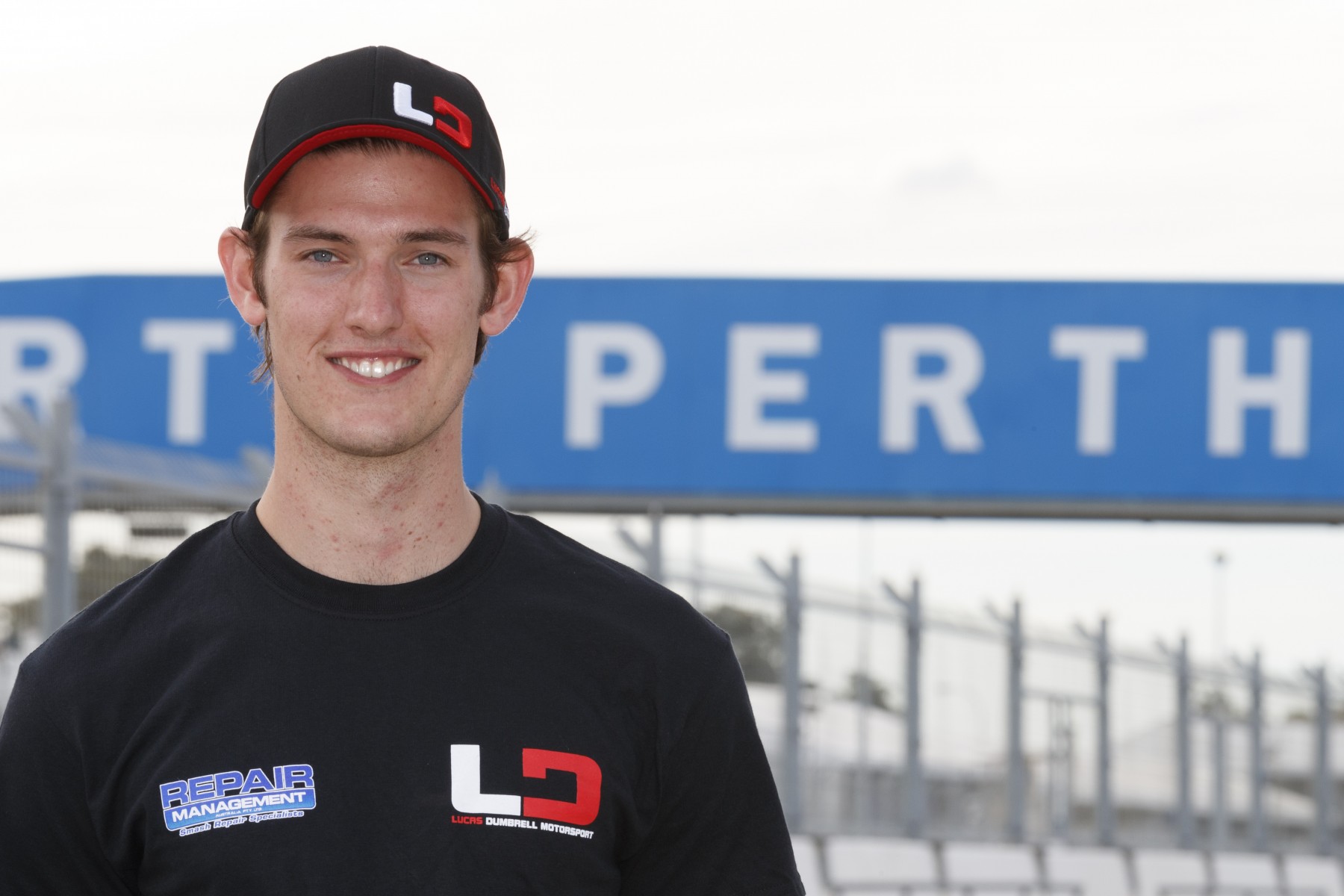 Matt Brabham’s place on the Virgin Australia Supercars Championship grid at the Perth SuperSprint has been confirmed.

The 23-year-old has been given the green-light by CAMS to compete after securing a last minute deal with Lucas Dumbrell Motorsport.

The grandson of the late triple Formula 1 world champion Sir Jack Brabham, Matt had already been in Perth for the Stadium SuperTrucks.

Brabham steps into the Repair Management Australia backed entry previously driven by Taz Douglas, who was competing on a round-by-round deal.

Based in the United States chasing his dream of racing IndyCar full-time, Brabham will do double duties in Perth swapping between the SuperTruck and Supercar.

“It’s obviously been super last minute, I had no idea this was even a possibility when I’d packed my bags to head down here,” Brabham told Supercars.com.

“As I arrived in Australia on Monday there were a few conversations going. Lucas contacted dad and it just went from there.

“We had to think about whether it was the right thing to jump in unprepared, but we thought why not have a crack? 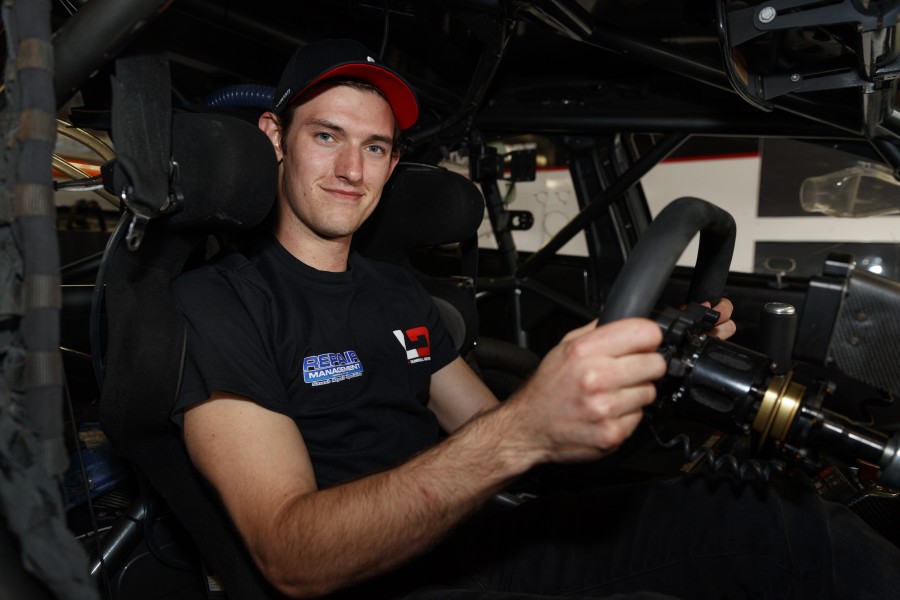 “There are no expectations whatsoever. I don’t expect to jump in and beat anyone at their own game with no testing at all.

“The goal for me is to get in, do some laps, not cause any trouble and just get some experience.

“These cars are so different to everything else I’ve driven, the tyres are so much smaller than something like an IndyCar which has a lot of mid-corner speed.

“I’ve been talking with (fellow SuperTruck competitor and 2014 Bathurst 1000 winner) Paul Morris about the driving style and how to figure out this track as well.

“I’ve got a massively open mind about how I drive the car because my instincts will probably be wrong.”

Matt is the latest member of the Brabham dynasty to compete in Supercars, with his father Geoff and uncle David both previously competing as enduro drivers.

The brothers combined to win the 1997 Super Tourer Bathurst 1000, 21 years after Sir Jack competed in the Great Race aboard a Holden Torana.

Although currently a one-off deal, Brabham says he’d be keen to come back for more races with LDM during the season.

“Hopefully (there will be more). I’ve always been keen to jump in and race these cars,” he said.

“I thought I’d have to work my way in as an enduro driver and this has been unexpected.

“But I’d love to be back racing these cars all the time. I want to race whatever I can. 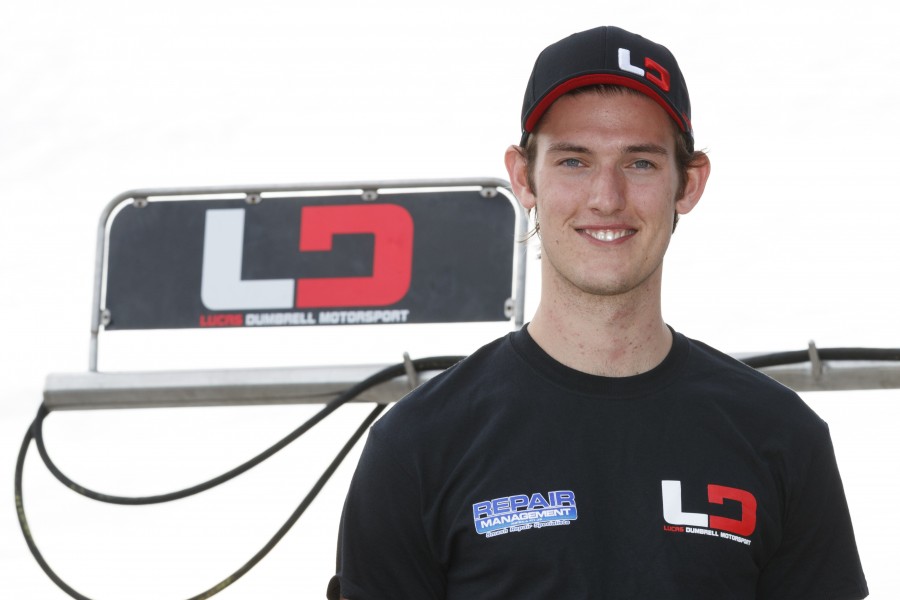 “IndyCar has been my main goal for a few years now and I’ve still not given up on that, but obviously Supercars is very appealing as well.

“I can see myself having a future over here. It’s so competitive and so challenging. It’s the sort of racing I love.”

Brabham has been based in the US since 2012, climbing the open-wheel racing ladder on the way to an Indianapolis 500 start last year.

“Someone like Chaz Mostert I raced against from when I was seven years old in karts on the Gold Coast,” said Brabham.

“We’d used to play 44 homes and tiggy in the playground and then run out and race on the track.

“It’s been cool to see guys like him, Cameron Waters, Scott McLaughlin, all those guys progress and do so well in Supercars.

“I’ve loved keeping an eye on their progress so to be here and join them on track is very exciting.”