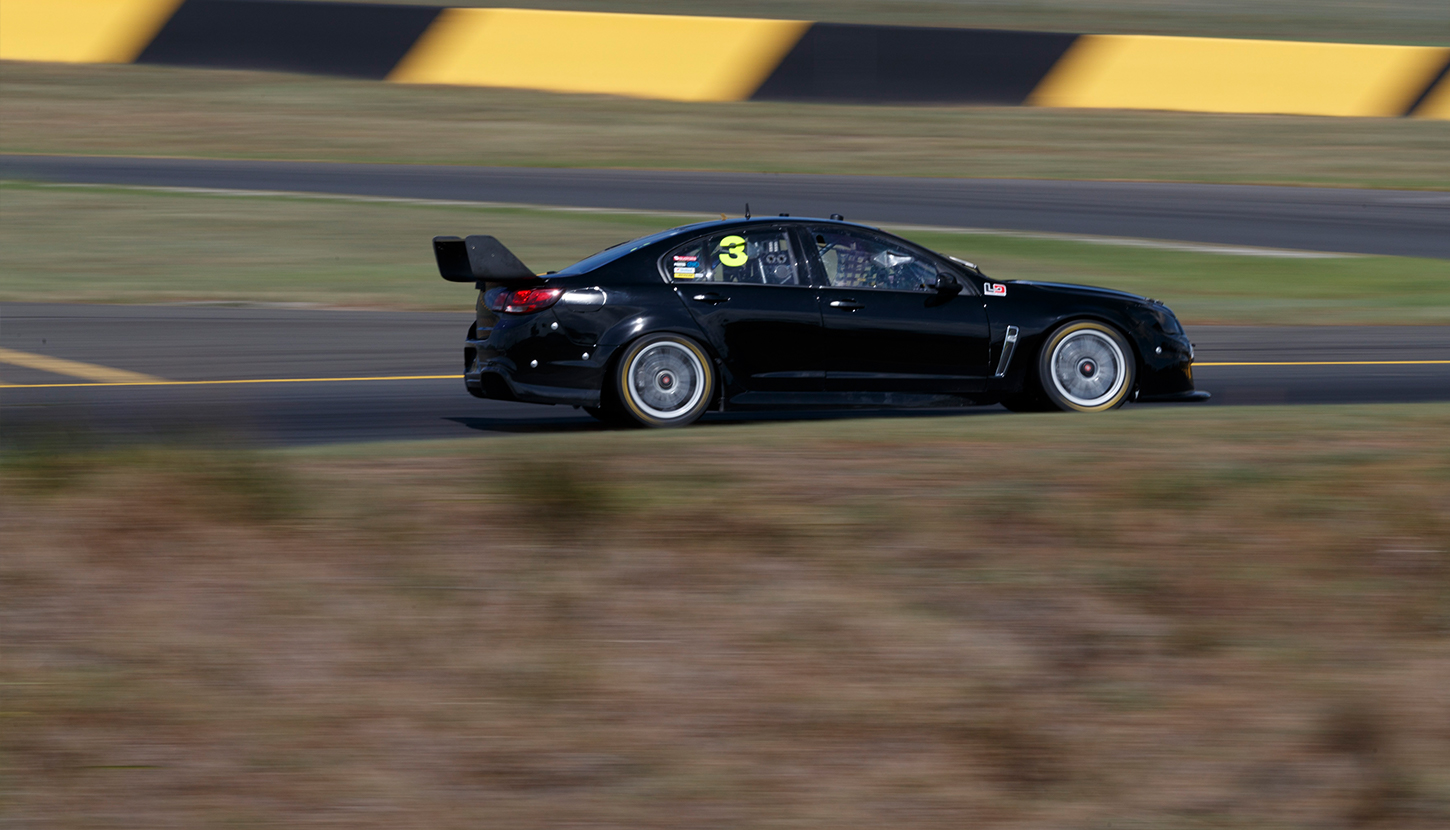 Lucas Dumbrell Motorsport is edging closer to securing its second driver for the Virgin Australia Supercars Championship following confirmation that Matt Chahda will compete in the Dunlop Super2 Series.

Chahda, 23, has now committed to the second-tier, officially ending the saga of whether LDM would launch a formal challenge against CAMS’ decision to deny the driver a Superlicence required to compete in the main game.

Despite being denied the required license, Chahda drove the team’s #3 Holden during a private test at Winton last week and the all-in Sydney Motorsport Park hit-out on Tuesday in preparation for the season.

Aaren Russell, who also drove the car at the Sydney test, is currently the hot favourite to secure the final seat on the Supercars grid, although it is understood that a deal between the parties is yet to be concluded.

Chahda meanwhile says he’s now focussed on proving his worth in Super2, where his own Matt Chahda Motorsport crew will utilise LDM’s third Next Generation Holden chassis and related equipment to field a full-season entry.

Although missing out on the main series, the deal marks a major opportunity for Chahda following two seasons campaigning an outdated ex-Stone Brothers Ford out of his family’s workshop.

“I’m just happy that I get to go racing,” Chahda told Supercars.com ahead of next week’s Clipsal 500 Adelaide, where he’ll continue to use the #18 that he ran last year.

“When all the controversy was going on I let Lucas and my dad handle it, I was just concentrating on keeping fit and being ready to race.

“I’m thankful to LDM that I was able to do the test days and get time in the car, which will help me at Clipsal.” 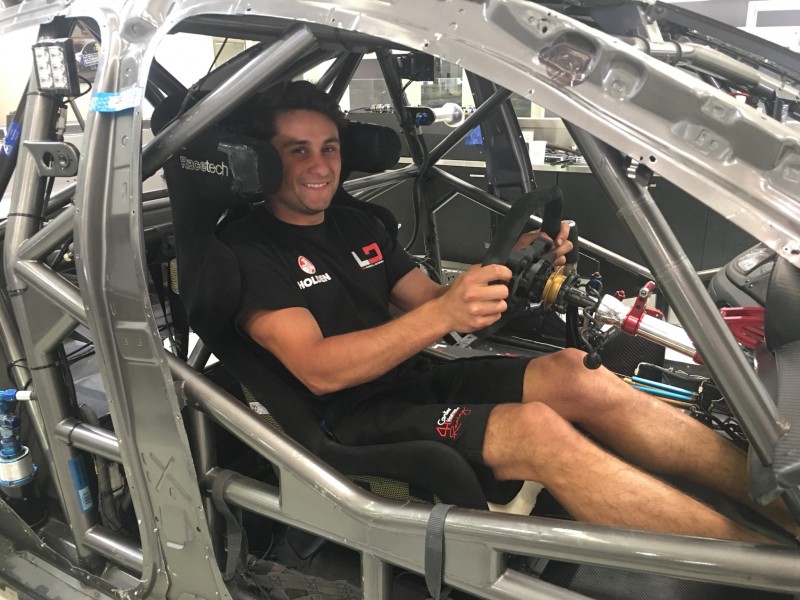 With second LDM driver, Alex Rullo, having been granted dispensation for a Superlicence despite missing both the results and age requirements, Chahda is convinced that last year’s highly publicised crash at Sandown sealed his own fate.

Chahda was excluded from the Sandown Super2 round for triggering a multi-car incident at the start of the second race of a carnage filled weekend for the class.

“I know I’m a mature driver and I was never going to go into the championship and expecting to set the world on fire,” he said.

“I’m mature enough to understand that these are the quickest guys and it’d take time to get to their level.

“I feel that was overlooked and there was too much focus on one incident, but I’ve just got to get on with it and prove myself in Super2.

“I think I have a pretty good record overall, but a lot of people just look at what happened at Sandown and nothing else. That’s harsh, but it’s what happens.”

Chahda hopes that solid performances in Super2 could see him debut in the main game as soon as this year, most likely as a co-driver in the Pirtek Enduro Cup.

“We’ll get the first couple of rounds out of the way and then start thinking about that kind of stuff,” he said.

“If the Superlicence conditions do change, maybe a co-drive will be possible if we can pull something together.” 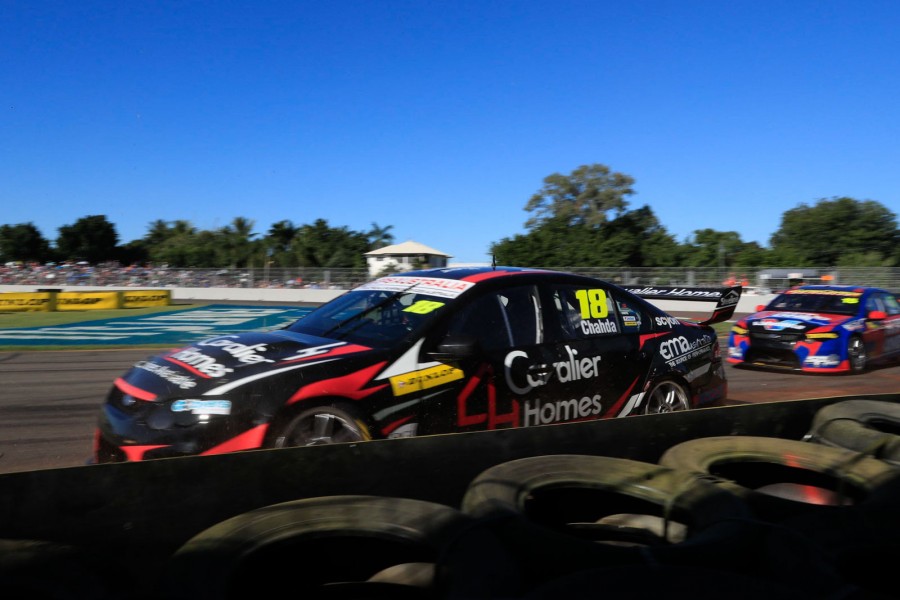