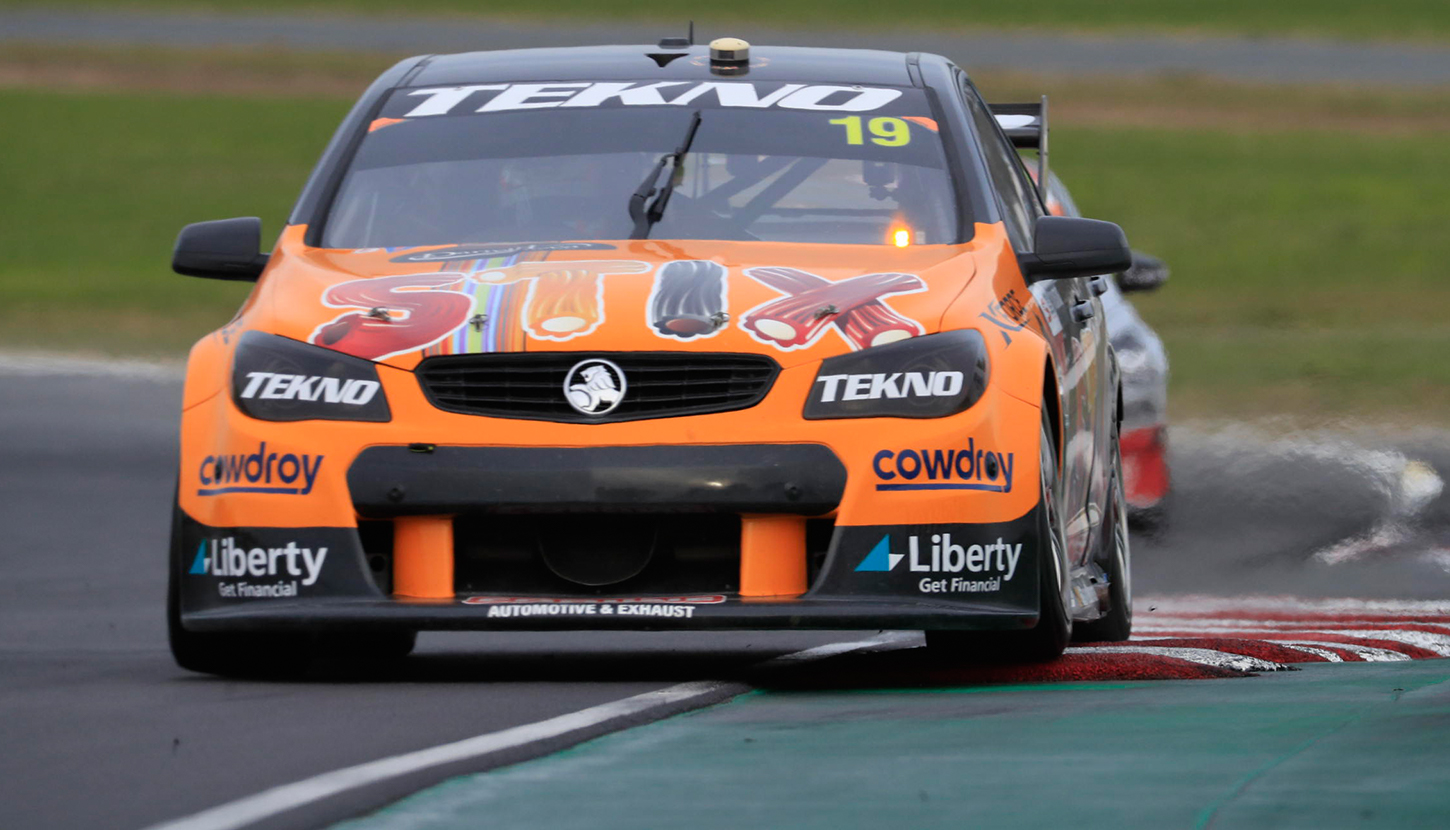 The former championship runner-up is focused on converting today and qualifying up the front in the upcoming 20-minute session at the Woodstock Winton SuperSprint.

Davison believes he would have rejoined ahead of Mark Winterbottom – who finished third yesterday behind Scott McLaughlin and Tim Slade. Instead he came home sixth.

He said the stop was “’a bit off” with boss Jonathon Webb explaining he had pulled in close to the right rear wheel man, which affected his ability to change the tyre in good time. Webb believes they lost "five to six seconds".

“There was a bit of trouble, we lost a lot of time,” Davison told supercars.com.

“We were a good shot at a podium, we should’ve come out in front of Mark. We had very good pace but anyway that’s the way it goes, we’ll keep working on that aspect of it.

Friday was a difficult day for the front-running squad, with Davison getting his eye in on the new circuit and the team testing various setups.

But it turned around yesterday and a flying start rocketed Davison well into the mix for the 120km race.

“It’s obviously good signs we’re going to have a pretty quick car today but until we get qualifying out of the way it’s hard to focus on the race too much.

“Qualifying is so brutally close, even with a quick car the smallest thing doesn’t go right you can be mid-pack as everyone’s proved time and time again, so all focus is on qually.

“We’ve got a pretty good car but need to absolutely nail it and then I’ll be confident of a good showing – I’m comfortable in race trim that we’ll be in the mix.

“There are some very quick one lap cars that probably aren’t as quick as us over the run but nailing one lap is the focus and hopefully we can get a good qually and that really shapes the strategy.”

Davison is one of the nine race winners this season in Supercars, having crossed the line first in Tasmania. He sits sixth in the Championship after 10 races.

“It doesn’t really worry me”