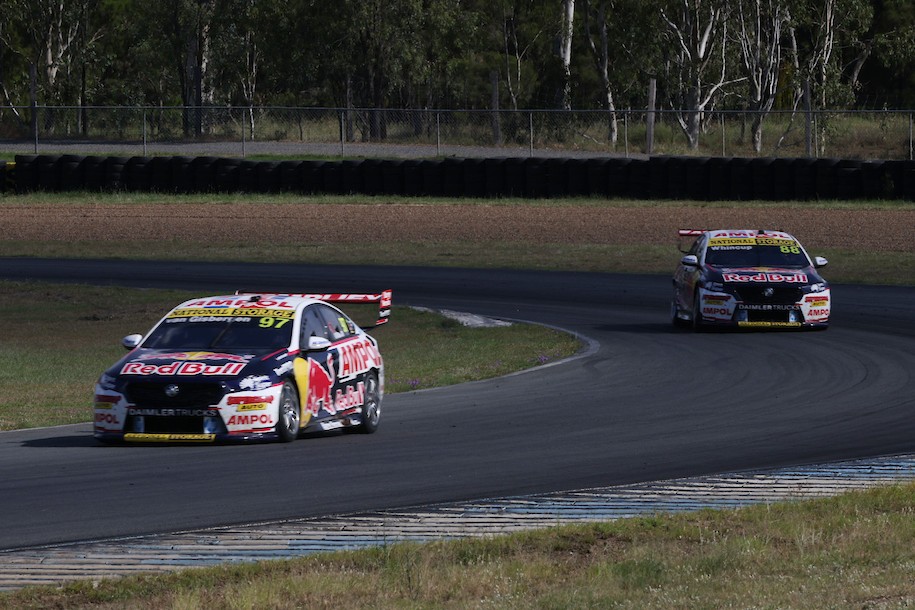 However, as the heat settled over Queensland Raceway, teams turned to fine-tuning their cars and completing simulation runs.

Goddard’s Matt Stone Racing teammate Jake Kostecki was third on a 1:09.0404s, but completed the fewest laps of the day with 57.

The Triple Eight entries were fourth and fifth, with Jamie Whincup and Shane van Gisbergen sharing their cars with their respective co-drivers Craig Lowndes and Garth Tander. 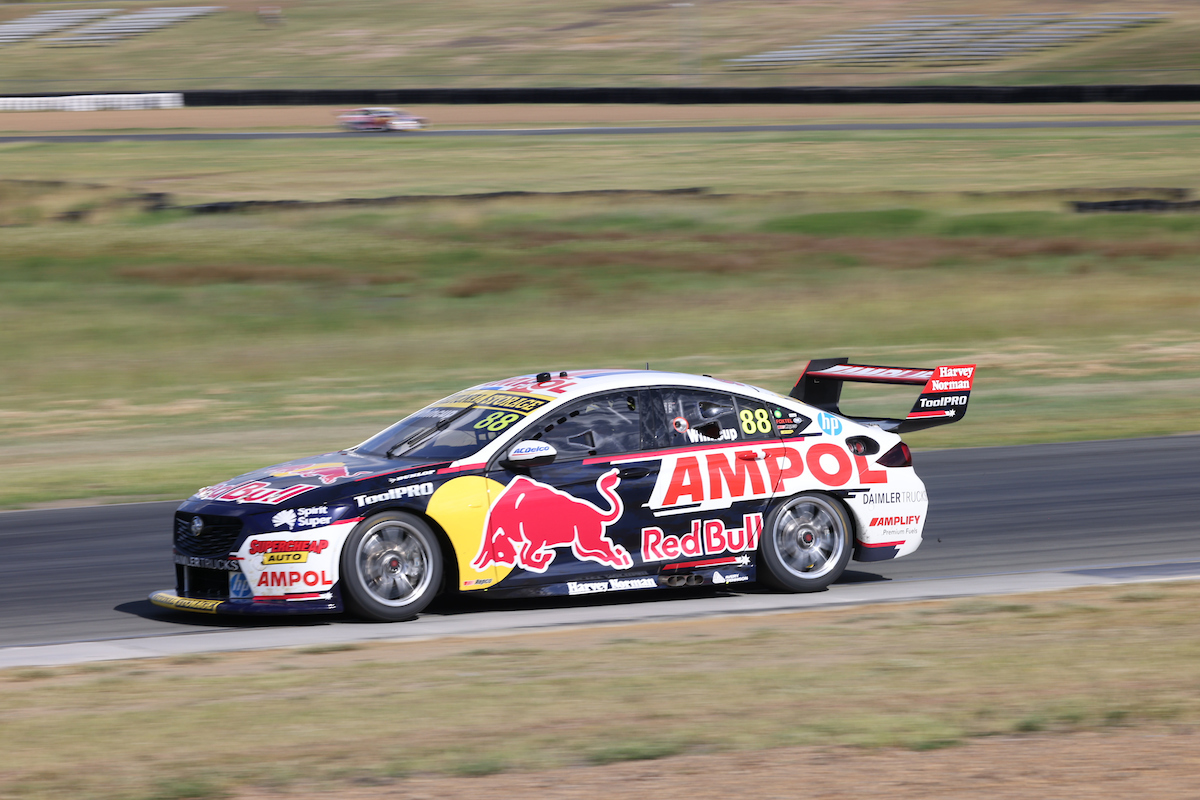 The defending Bathurst-winning combination of van Gisbergen and Tander car logged the most laps on the day with 166; a total of nearly 518km.

Whincup and Lowndes, meanwhile, recorded 131 laps and over 400km of running.

All up, the two Triple Eight Commodores covered a whopping 926km on the day, but Whincup admitted gains are yet to be made pace-wise.

"We spent most of the day just trying to go faster, trying to learn mechanically how to make the car quicker," said Whincup, who has made ergonomic tweaks to his car for the new season.

"Got a lot of data, but not sure if we made any gains forward, but we got a lot of information, so hopefully we can go through that and make some gains."

Van Gisbergen was frustrated by the changing conditions, with the heat making it difficult to chase time. 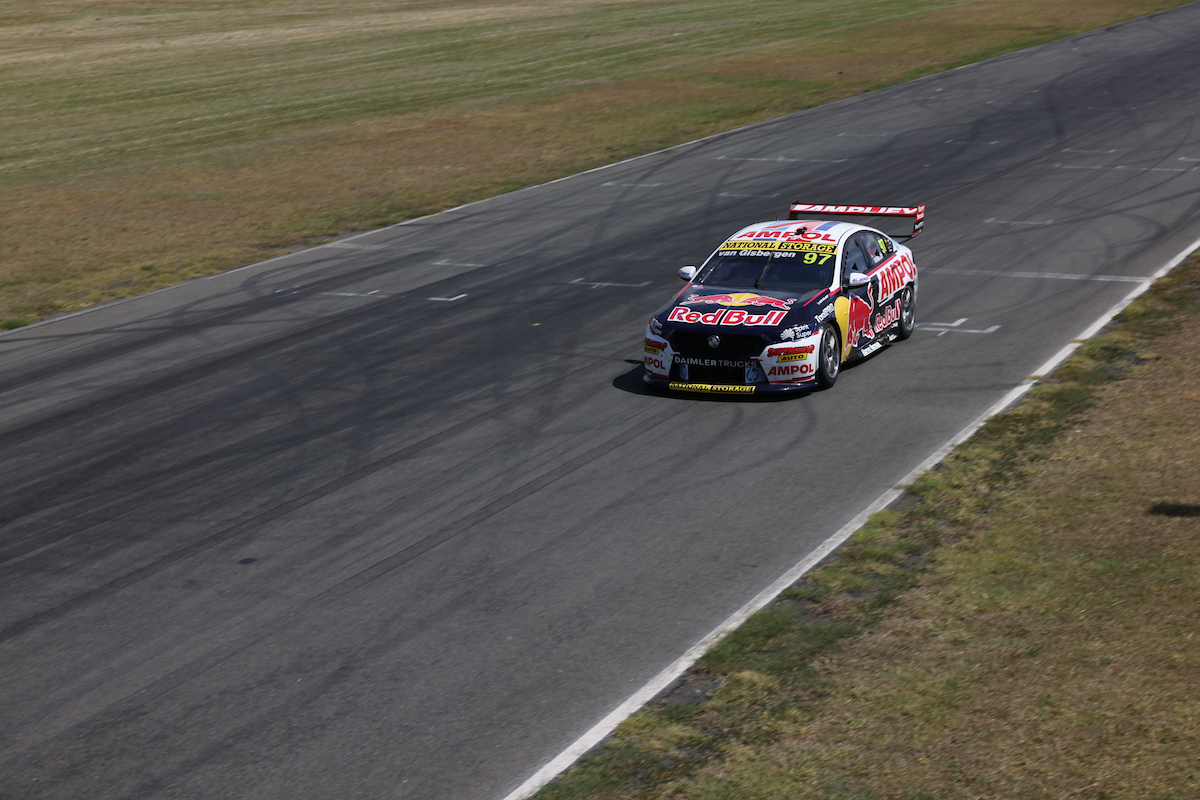 However, the day gave both drivers a chance to work with their new engineers ahead of the return to Bathurst later this month, with David Cauchi shifting to van Gisbergen’s entry.

"It was pretty hot, which sucks, but it's awesome to be back in the car," van Gisbergen said. 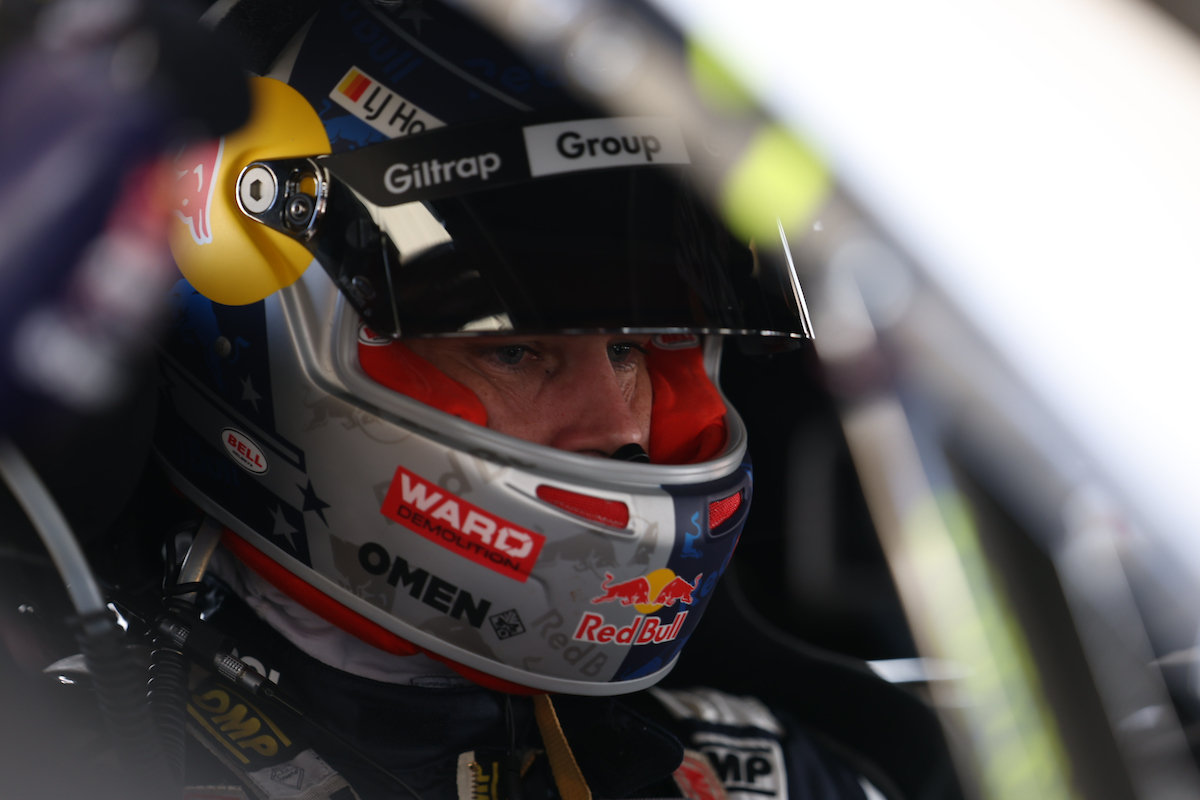 "Just getting used to it, trying a couple of programmes on both cars.

"Myself learning Cauchi, and Jamie learning with Wes. Couple of new engineers for both of us, but it's been pretty good.

"We'll see what we can learn, our cars aren't much different to [October at Bathurst].

"A couple of things today we've found, some have worked, some haven’t."