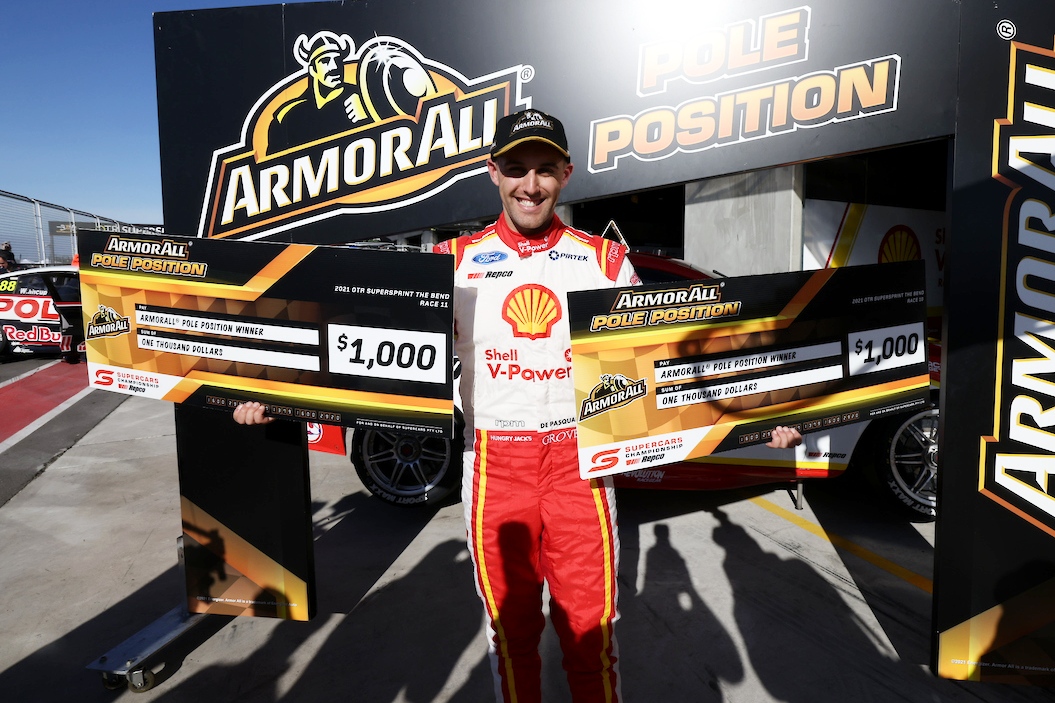 Anton De Pasquale has scored both ARMOR ALL Pole Positions on the Sunday of the OTR SuperSprint.

De Pasquale, who previously tallied six second-row starts, pipped Will Davison to clinch a Shell V-Power Racing Team front-row for the first race of the day.

The quick turnaround did little to deter the 25-year-old, who put 0.3s on Jamie Whincup in the Race 11 to seal a Sunday pole double.

Mustangs filled the top five positions in the first session, with Tim Slade impressing to third in his #3 CoolDrive entry ahead of Saturday pole man and Race 9 winner Andre Heimgartner.

The top 17 cars were covered by less than a second, but there were several tales of woe for big names.

Cameron Waters will start Race 10 on the third row alongside Chaz Mostert, making for another tantalising addition to their storied rivalry.

The two 10-minute sessions were held in sunshine, a stark contrast to the wet conditions from Saturday’s three-part session.

However, it was another Ford atop the timesheets, this time De Pasquale, who had previously failed to qualify on the front row in 98 starts. 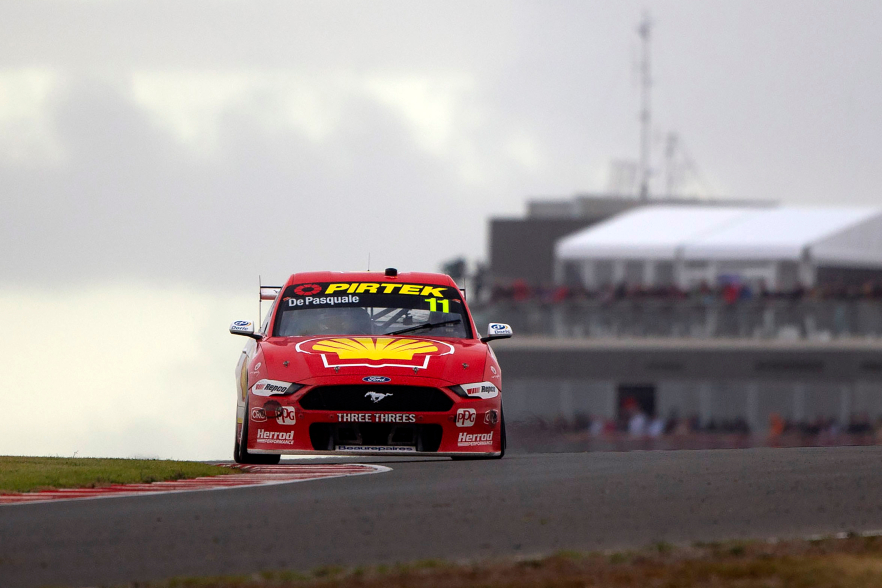 “Yeah it’s good, I don’t want to jump out, I’m pretty comfortable [in the car],” De Pasquale said after the first session.

“It’s all pretty good, it’s good to get the first one.

“We’ll try again for this one, it’s a quick turnaround, but it’s pretty cool.

“The guys have been really strong here in the past, and we haven’t had any dry running yet.

“We’ll take it as they come and we’ll go from there.”

Waters improved to third, with Davison 0.4s down on his teammate.

Another key tale of woe, in relative terms, was Chaz Mostert; having closed the gap to the Red Bull Ampol duo with his Saturday podium, Mostert was subdued on Sunday morning and qualified sixth twice.

"The first lap this morning is always hard, and the second lap is a bit better," De Pasquale said after the second session.

"The third one's the only one in kill-mode.

"It's good to let it go in anger, and it was a decent lap.

"We've been working hard all year to catch the guys next door and everyone else. 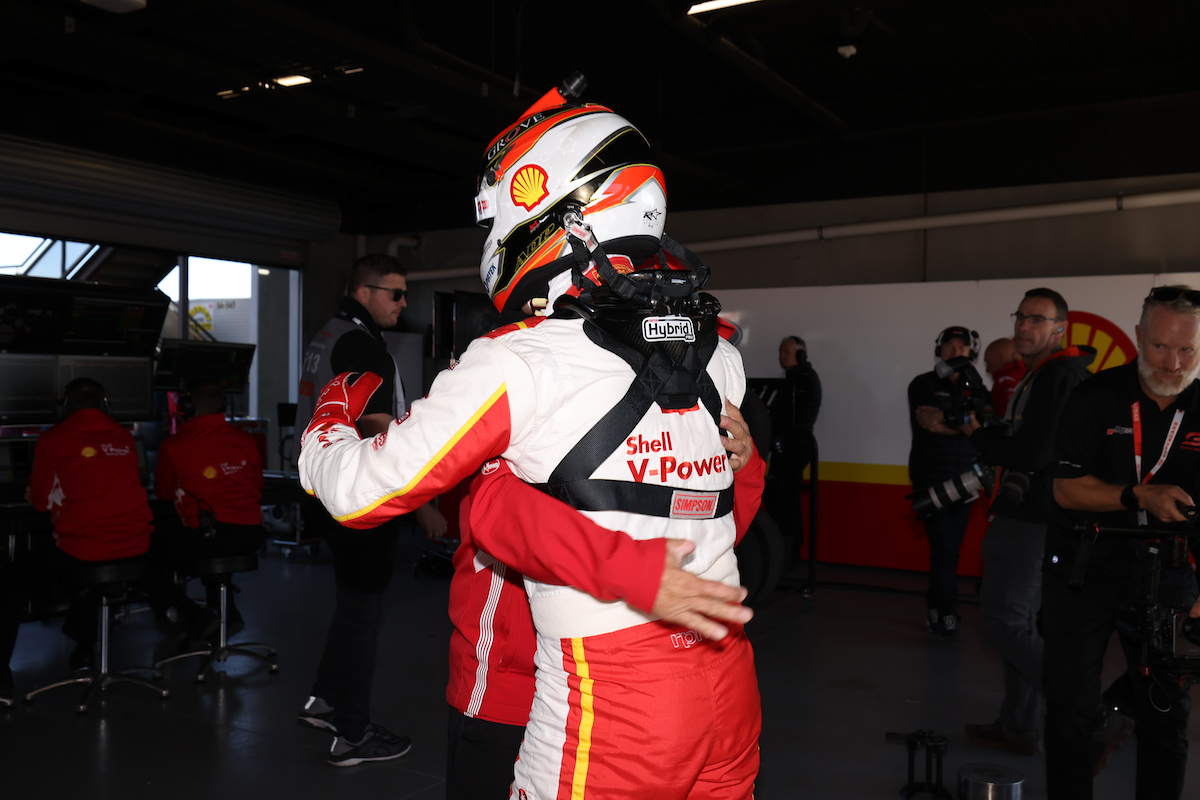 "We've been a bit down on overall speed, so it's good to come here with a fast car.

"We'll try and make it count in the race."

Heimgartner: 'I was four days away from stopping racing'