Lowndes thought he had McLaughlin’s measure 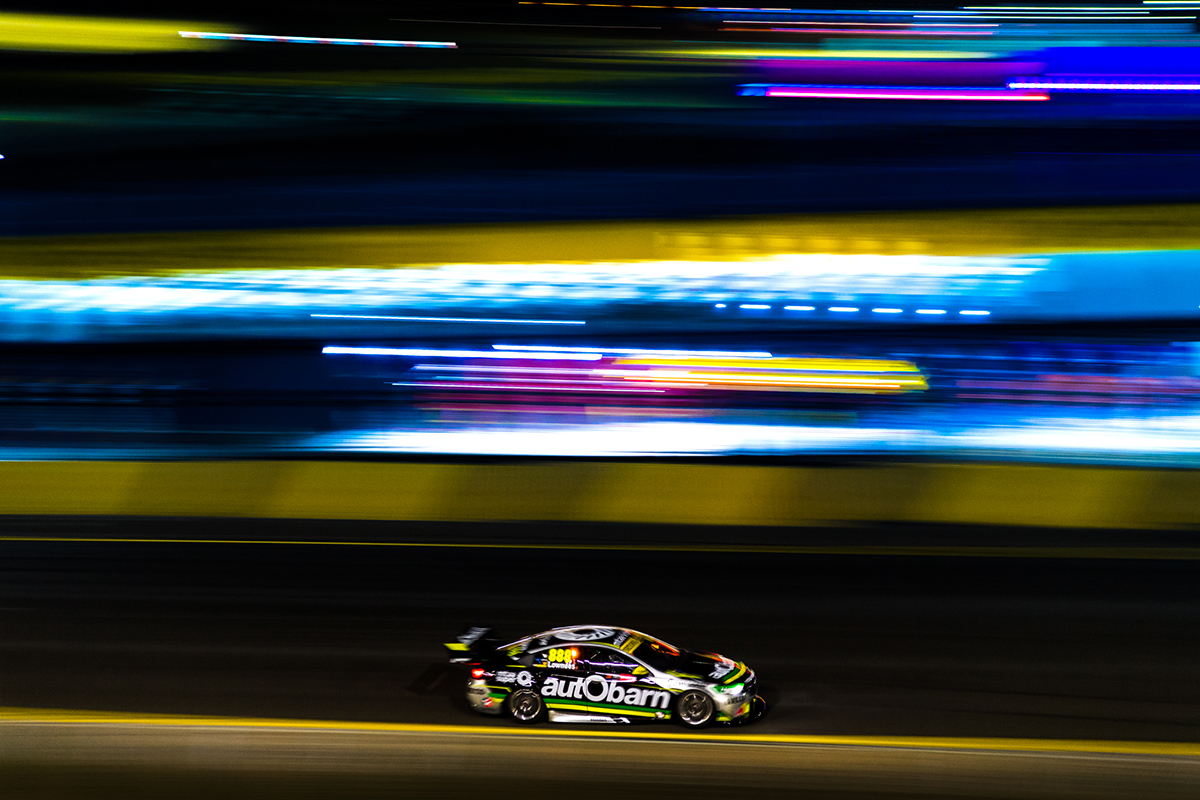 Craig Lowndes was gearing up for a fight with Scott McLaughlin for the Red Rooster Sydney SuperNight 300 victory, before the late Safety Car period.

Lowndes started ninth at Sydney Motorsport Park, but worked his way into the fight for the lead with an early first stop and strong pace.

He was third during the second stint and led McLaughlin through the third, until the pair made their final stops together on lap 54 of the 77.

McLaughlin's Ford required less fuel and emerged a second ahead of the Commodore, but the pair were set to maintain a buffer over Shane van Gisbergen and Jamie Whincup.

A Safety Car and subsequent final stop for green tyres brought the Red Bull Holdens back into it, sweeping past Lowndes and McLaughlin to take a one-two finish.

While McLaughlin and Lowndes had to settle for third and fourth, the latter felt he had been well placed to fight for the win.

"The two middle stints, we managed to claw back and get into contention with both Scotty and Shane," Lowndes said.

"Our tyre life even then was really good. Scotty wasn't really pulling away too much, even with younger tyres, so we thought we'd have his measure to some extent.

"And even with the Red Bull guys, both Jamie and Shane passed him, he sort of came back to me a little bit [in the final stint] but then I started to struggle with the fronts, and then just wanted to bring it home and score points.

"It was definitely on. That Safety Car did hurt us, but that's the game, that's the way it is." 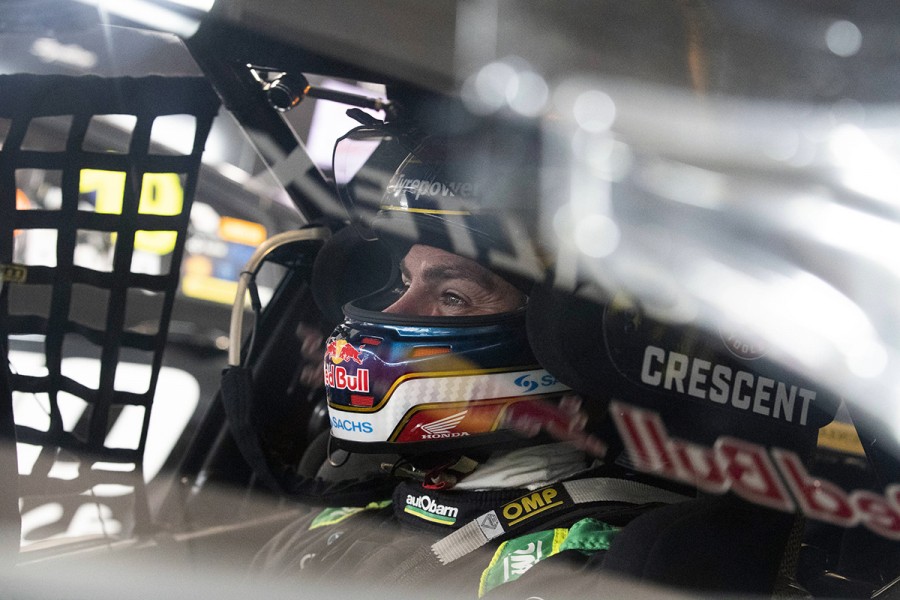 Lowndes classed his run to fourth, and moving past David Reynolds into fourth in the championship, as a "very successful day".

In the late restart, McLaughlin got the best of the jumps, pulling away from Lowndes, who was passed by van Gisbergen.

"I missed a little bit of it," Lowndes admitted, "but Shane had a bit of momentum on me and then with the fresher tyre he got the drive a bit better down on the ground.

"He was always going to be difficult to defend, with fresh tyres, like a dog with a bone, he wanted to get by quick.

"I wasn't going to fight him, because we needed to finish the race strong."

That did, though, give Lowndes a prime vantage point of the fight between the title rivals.

As van Gisbergen tried to find a way past, contact briefly brought Lowndes and Whincup back into the equation.

"It was interesting, I had a good, birds-eye view of that," he said.

"Scotty obviously was protecting but it's so hard with the soft tyre, as soon as you start sliding it really kills the goodness of it.

"Shane being on a fresher tyre was always going to attack.

"There was a bit of contact, but I think it was pretty fair, to be honest.

"Scotty was protecting, Shane was attacking and then Jamie was the same; it took Jamie, I think, three or four laps to finally find a way past.

"But fresher tyres around here mean a lot. Credit to the Red Bull guys.

"It would've been interesting if we didn't have the Safety Car, because Scotty and I had a good healthy gap over both Shane and Jamie.

"It could've been a podium but that's the way it is."