A key component of Craig Lowndes' broadcast commitments in 2021 will see the seven-time Bathurst 1000 winner sample cars up and down the lane.

The three-time series champion has returned to TV screens in 2021, with Lowndes becoming a part of the broadcast in 2019 following his full-time retirement.

Away from the panel, Lowndes has been unleashed to help produce colour stories, with a highlight from the Bathurst season opener seeing the 110-time race winner enjoy a run in Fabian Coulthard's Team Sydney entry.

The #19 entry returned to the Mount Panorama Circuit on Friday evening with Lowndes behind the wheel, shortly after Coulthard drove the car to 17th in Practice 2. 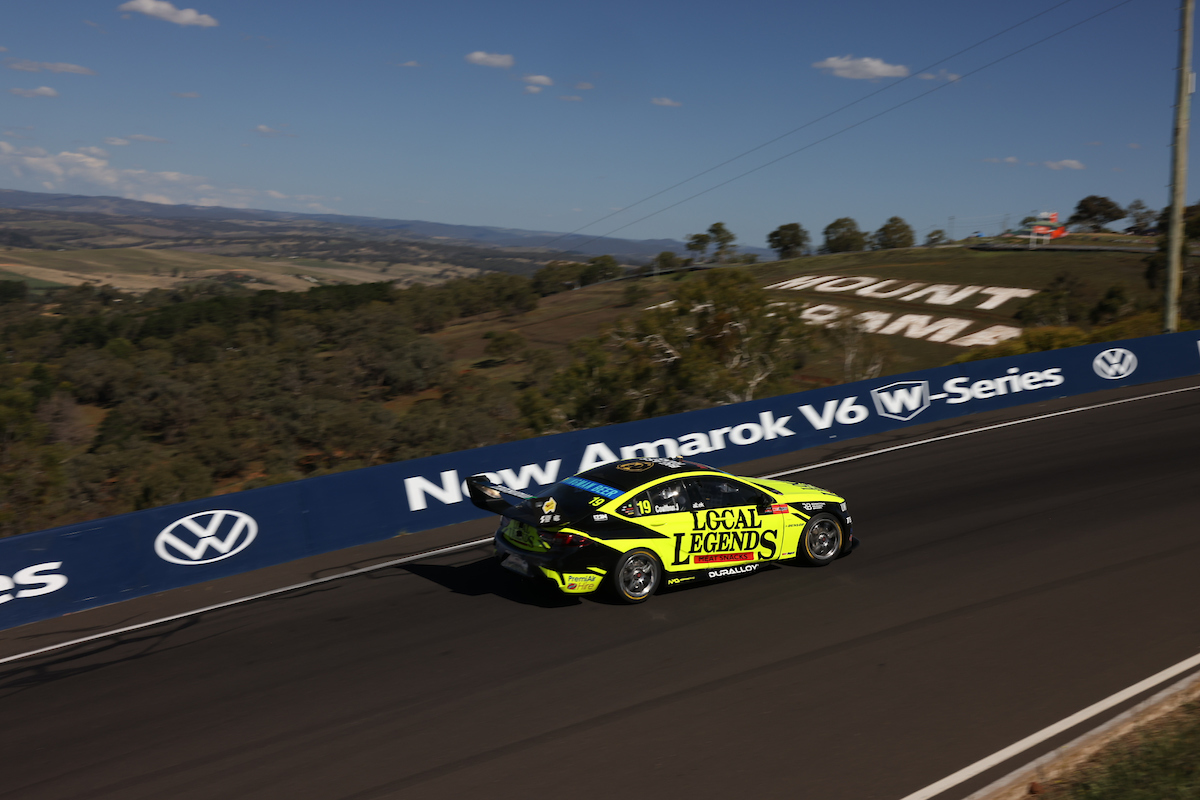 A key takeaway from the hit out was the height difference between the two drivers; Coulthard is six centimetres taller than Lowndes, who admitted he battled to reach the pedals in the car.

Lowndes commentated the lap, covering off the idiosyncrasies of the track, while also highlighting his own personal differences, such as a preferred dash layout.

The team, which has welcomed Dr Geoffrey Slater as Coulthard's race engineer in 2021, recorded a weekend best finish of 14th across both cars, for Coulthard on Saturday.

Prior to the weekend's first race, Coulthard, who had his first hit out at official pre-season testing at Queensland Raceway last month, admitted he and Slater are still searching for the sweet spot in the #19.

"We were chipping away at it [in Friday practice]," Coulthard told Lowndes.

"For me, I'm just searching for a balance that I'm used to. 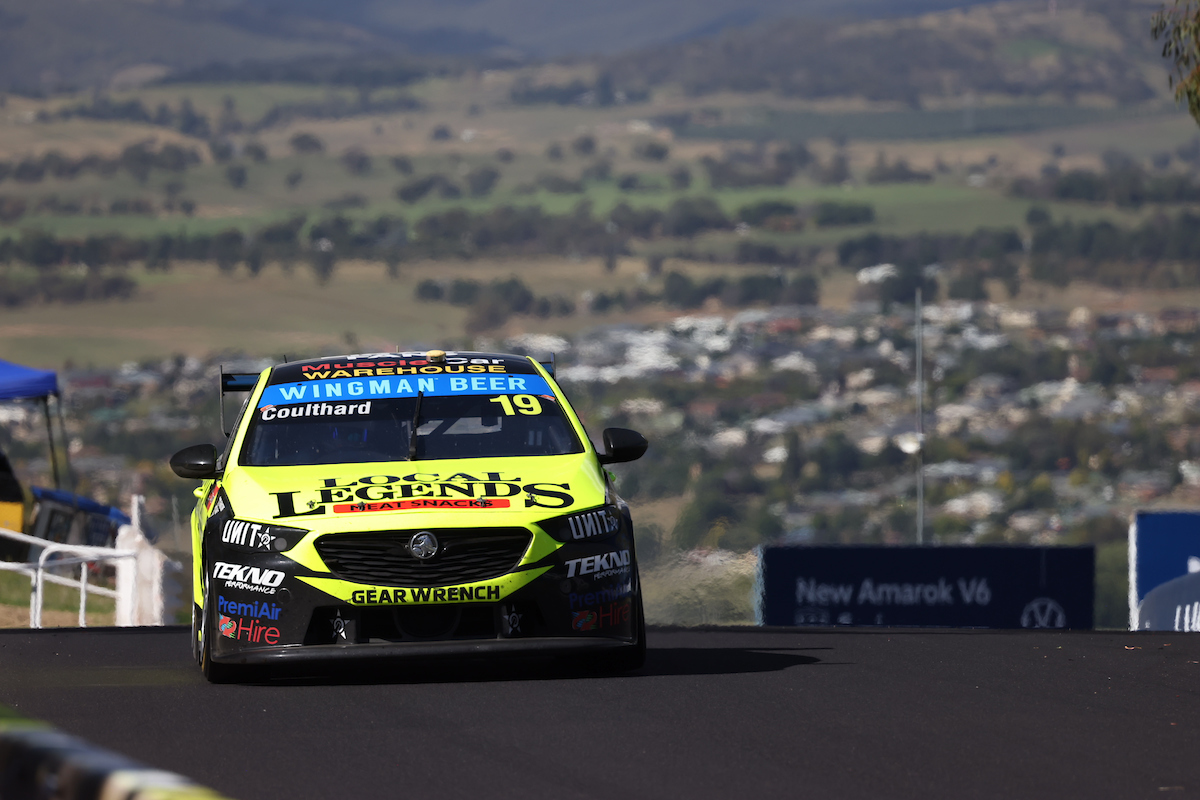 "I've got Geoff in my corner, which is awesome.

"He's very good on the radio, very good with set-up and things like that.

"He's tuning me up, I'm tuning him up. We'll keep chipping away."