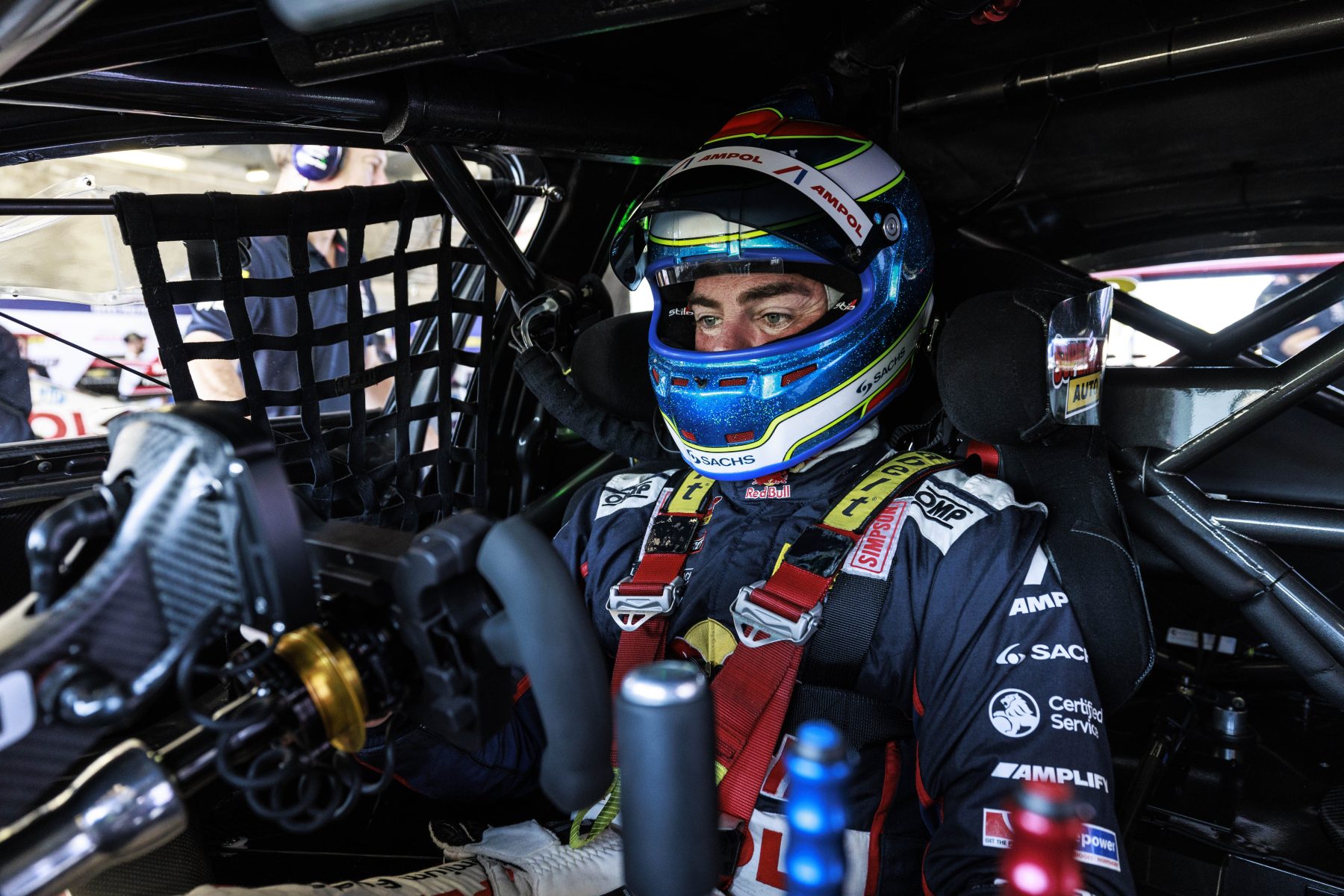 Craig Lowndes believes his Triple Eight wildcard entry can perform at a top-six level in Bathurst.

Lowndes will share a Triple Eight-prepared Commodore with rookie Declan Fraser in October.

Given how well the day went, Lowndes is rating the wildcard’s chances highly.

The seven-time Great Race winner cited familiar Triple Eight creature comforts as a factor behind his own confidence.

“I think we’ve got a good shot to be somewhere in the top six,” Lowndes told Supercars.com.

“I’m really looking forward to getting to Bathurst.

“The good thing is being connected to Triple Eight.

“The ergonomics of the car haven’t changed. Everything is familiar for me.

“It’s all the same, even though I’m going blind!"

Lowndes, who turned 48 last week, is well and truly in preparation mode for October’s event.

Fraser will complete double duties in Bathurst, dovetailing his wildcard appearance with his Super2 commitments.

The young Queenslander said he will up his endurance training as the race nears.

Lowndes, who has raced in Bathurst since before Fraser was born, is beyond ready for the rigours of a Bathurst 1000.

Regardless, Lowndes was adamant that the quickest driver will be entrusted with qualifying duties. 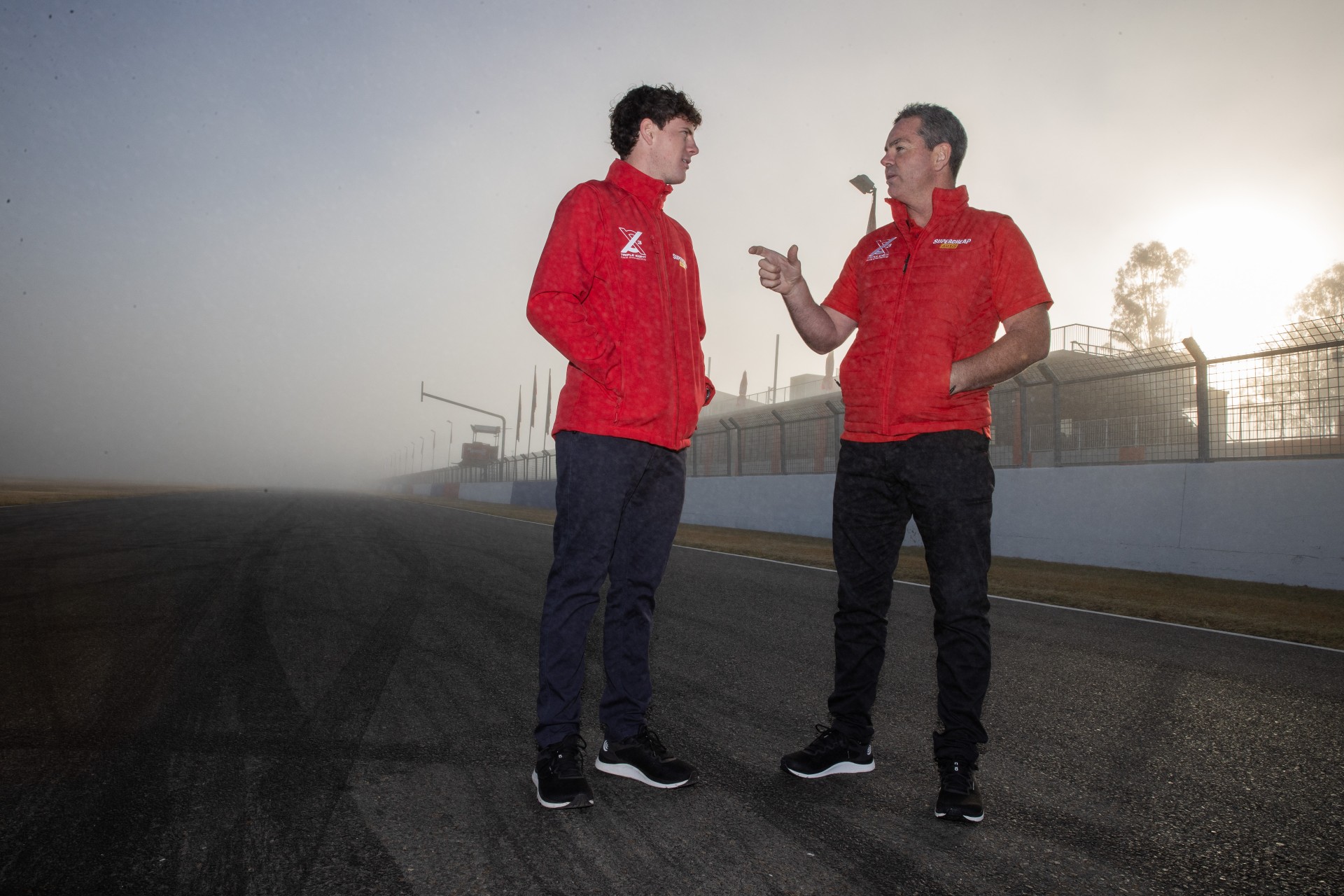 Lowndes last qualified a car for the Great Race in 2018, his final full-time Bathurst start; a race he went on to win.

“You don’t need to be the skinniest bloke to be the best at Bathurst,” said Lowndes, who was also present at Triple Eight’s Ipswich test day on Tuesday.

“You need some reserve… my recovery going from one stint to the next is easy for me.

“I love that it instead comes down to strategy and drivers and team being in sync.

“You need a fast car and maybe some luck too, there are a lot of elements.

“Declan is fast and fit, will be doing double duties, and will get up to speed.

“I’ve got no ego if he’s faster and wants to qualify the car.

“At the end of the day, if we’re standing on the podium, what we’ve done will have worked."

Tickets for this year's October 6-9 Repco Bathurst 1000 are on sale now. 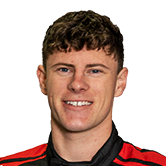