Craig Lowndes has made a successful return to his V8 Supercar today at Queensland Raceway.

The fan favourite and 2015 championship runner-up has not been hampered during testing today despite recovering from a broken collarbone sustained over the summer break.

Lowndes steered his brand new TeamVortex Holden Commodore for the first time at his home test track and was as happy with his car as he was with his body. 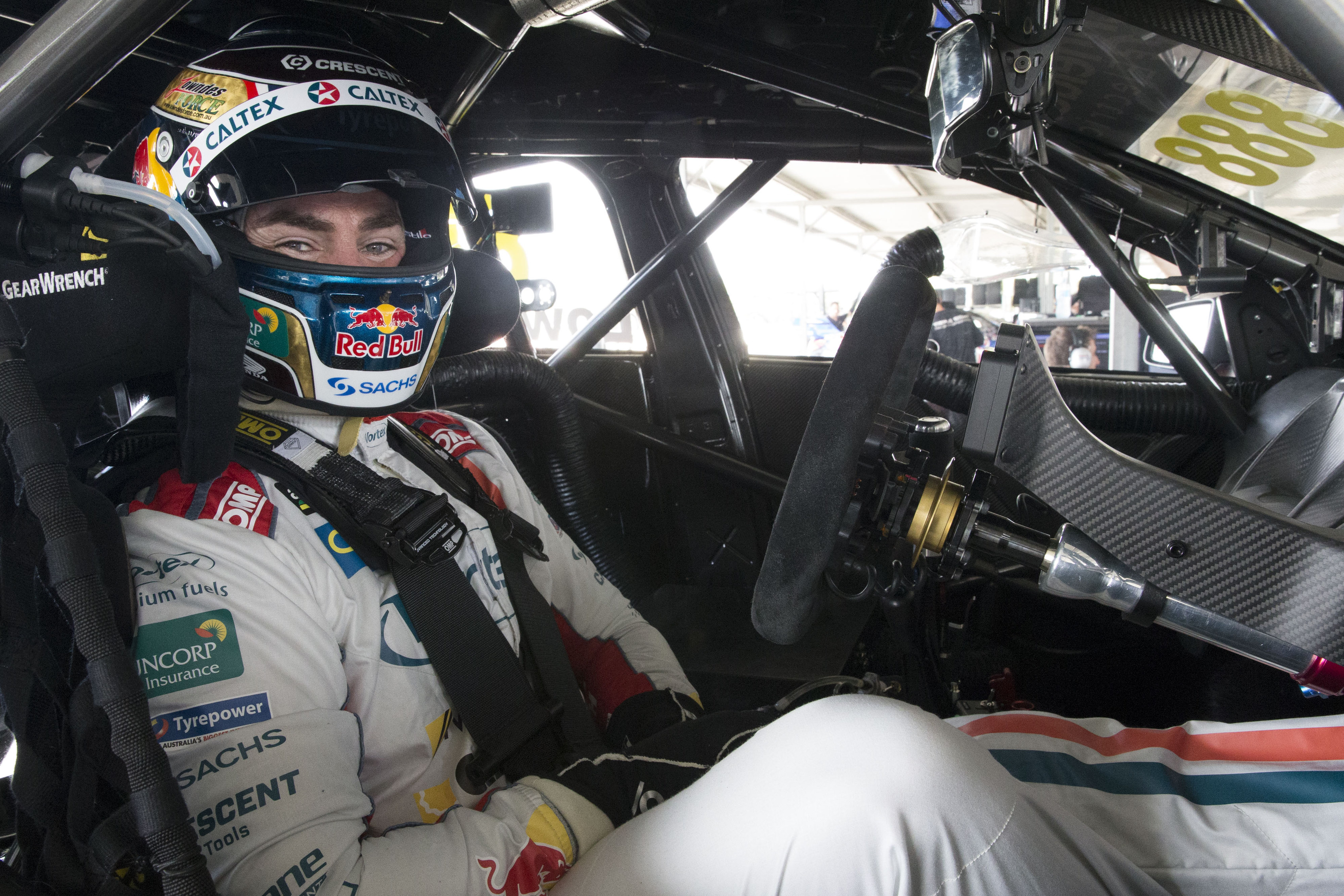 “It’s a test day for us and I’m always looking forward to being in the car but at the same time it was a bit of a test for me, to see how the body feels,” he said.

“To be honest, I’ve been in the car since nine o’clock this morning, got out once and I feel fine, I feel really good.”

“If I can be in the car for most of, if not all of the day, it is obviously a benefit for me going into a race like Clipsal, which I still classify as one of the toughest races,” Lowndes said. 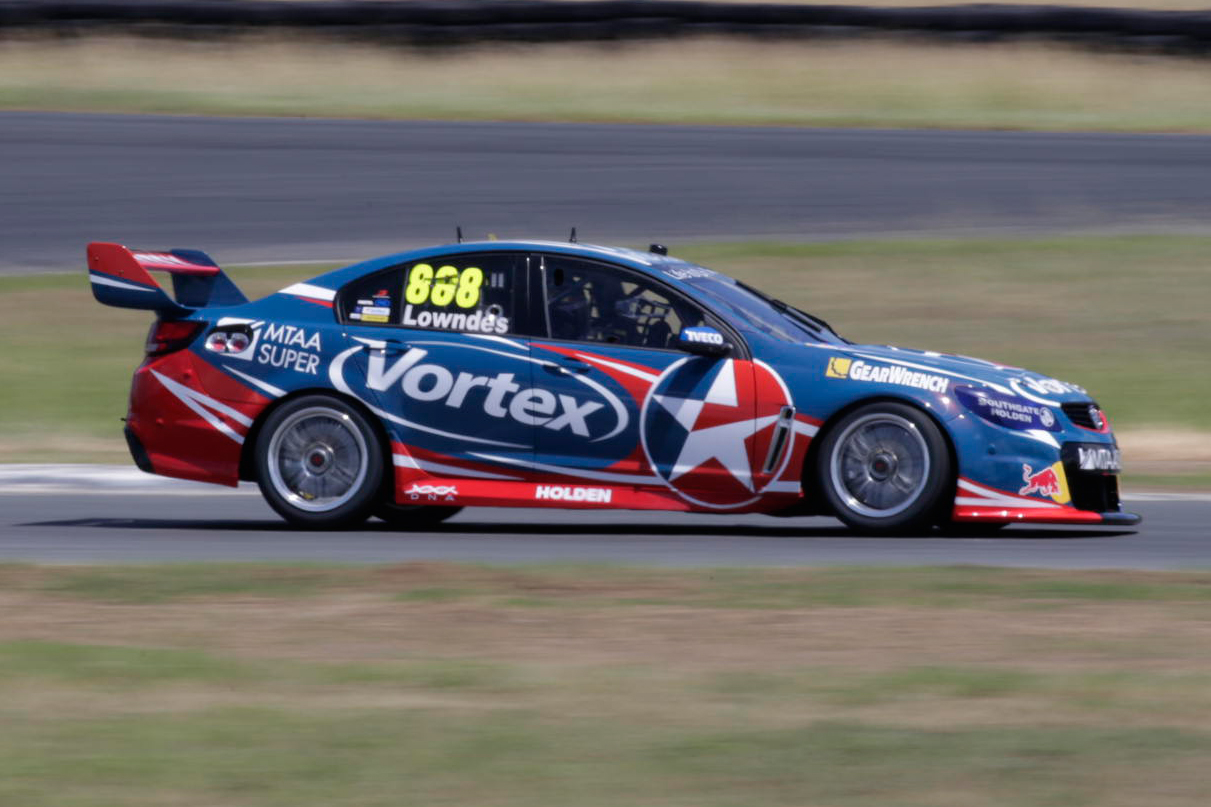 Along with Lowndes’ shift to the TeamVortex car came a change of engineer, with his old partner in crime Grant McPherson teaming up with Red Bull newcomer Shane van Gisbergen.

Lowndes pairs with the team’s technical guru Ludo Lacroix and while they have worked together within the team across the years, 2016 will be their first in a driver-race engineer partnership.

Today’s running is about developing that relationship and communication while working through changes to the Holden Commodore.

“It’s still a brand new race car, so we’ve changed some things to see whether the characteristics of the car will change, like we believe it should, to make sure the car is working the way we hoped,” Lowndes said.

“At the moment it is – everything we’re doing to it is making sense.

“We’re not out to crack lap records at the moment, we’re just out there to make sure we understand and make sense of the car.

“Obviously Clipsal is a very different race, a street circuit – we’re going to be riding kerbs and doing everything we’re not doing here at QR. So today is all about understanding, learning and development.”

Jamie Whincup jumped in and shook down Lowndes’ new car on Monday, the team allowing him to rest his collarbone until the last minute, and no issues during initial run was a positive sign.

“Jamie just came back and said the car felt good [on Monday] so it was a good indication we didn’t have any issues or problems. It was just nice to give the car a shakedown, Jamie got out he was happy so I was happy.”

Today’s running at Queensland Raceway has been split into two sessions, with Whincup recording the fastest time of the day, a 1min09.4583, which is just 0.39sec off the lap record at the track. Shane van Gisbergen was next in the order, 0.1899sec behind.

The three Queensland-based teams test today while the Victorian teams will run at Winton on Monday.