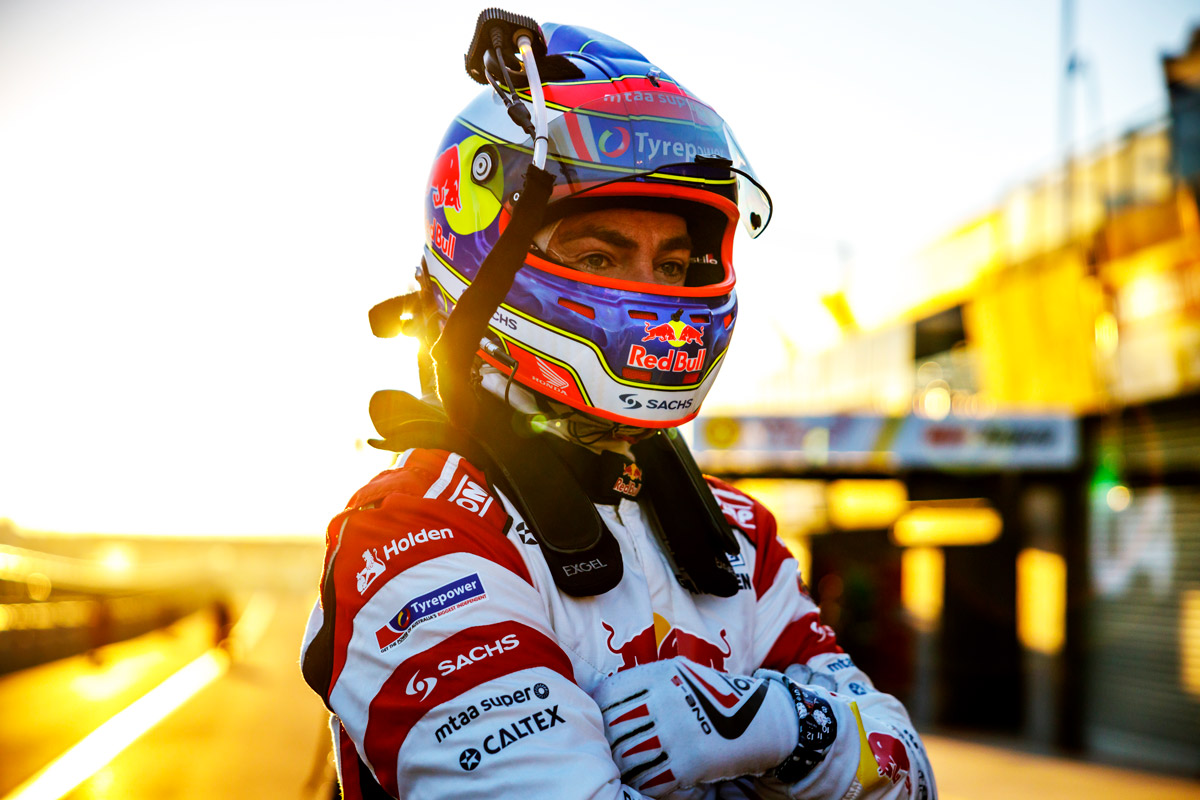 It’s been well documented by now that Bathurst will decide the 2020 title, marking just the third time in category history the Great Race has doubled as the championship finale.

Some however might not remember that a key player in how that pans out has already been there and done that.

Back in 1999 – Bathurst’s debut as the championship finale – Craig Lowndes delivered at the Mountain to secure his third and ultimately last Supercars title.

Lowndes, Russell Ingall, Mark Skaife and Glenn Seton all entered the event with a mathematical shot at being crowned overall champion, although Lowndes and Ingall were the chief contenders separated by just 54 points at the front.

Lowndes and co-driver Cameron McConville rose to the occasion to finish the 1000km classic in second, which was more than enough to seal the championship.

Should Whincup maintain his recent form through the upcoming doubleheader at The Bend – starting with the Repco SuperSprint this weekend – the stage will be set for the ultimate grand final next month.

It sets up a fascinating championship narrative at The Bend, while the other 22 cars can go all-out for victory.

“It’s been a while since Bathurst has been the grand final round of the championship and it’s going to come down to the wire, hopefully Jamie through the next couple of meetings at Tailem Bend can stay in contention with Scotty,” Lowndes told Supercars.com. 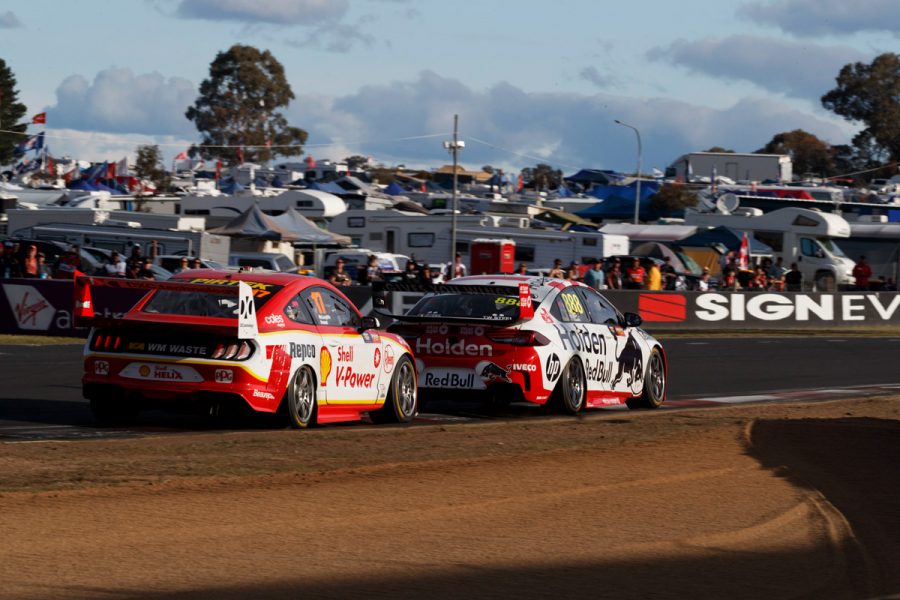 “It’s great to see the form that he and the team have found in the last couple of meetings so I’m really excited to get to Bathurst and share the car with him.

“Scotty and Sladey [Tim Slade, co-driver] will be very competitive.

“Scott has been showing great form and the team has obviously rebounded quite quickly from some of the dramas they had in Townsville so we know that they are going to be competitive, as well as everyone else.”

Whincup and Lowndes last year went close to a fourth Bathurst win together, forced to make a late stop from the lead for a splash of fuel; they came home fourth.

As for The Bend, Whincup and Red Bull stablemate Shane van Gisbergen hold the distinction of sweeping both races at the circuit’s debut round in 2018.