Craig Lowndes hopes this weekend’s Red Rooster Sydney SuperNight 300 will be the catalyst for more night racing on the Supercars calendar.

The veteran, who recently announced he’ll step back from full-time driving at the end of 2018, is preparing for the first night race on Australian soil in 21 years.

Lowndes won the last Sydney night meeting, which doubled as his debut in the category in 1996, but missed the Calder event the following year while racing in Europe.

The latest Sydney night race was the vision of former Supercars CEO James Warburton and will be run with 60 temporary light towers illuminating the Western Sydney venue.

“The concept's awesome. I would like to see more night racing,” said Lowndes ahead of the weekend, which will culminate in a single 300km race on Saturday night.

“I think we've got some great circuits, great atmosphere like a Darwin, Townsville that really have an opportunity to be able to race under lights.

“I think it allows families to get to the circuits later on, do their work or whatever they're doing during the day and then come and relax and watch us run around at night, which is fantastic viewing.

“The cars glow, discs on the brakes light up and I think it's a very different element.”

Lowndes is the only driver in the current field who was on the Sydney grid in 1996, and one of 13 to have competed in the last Supercars night race, held in Abu Dhabi in 2011. 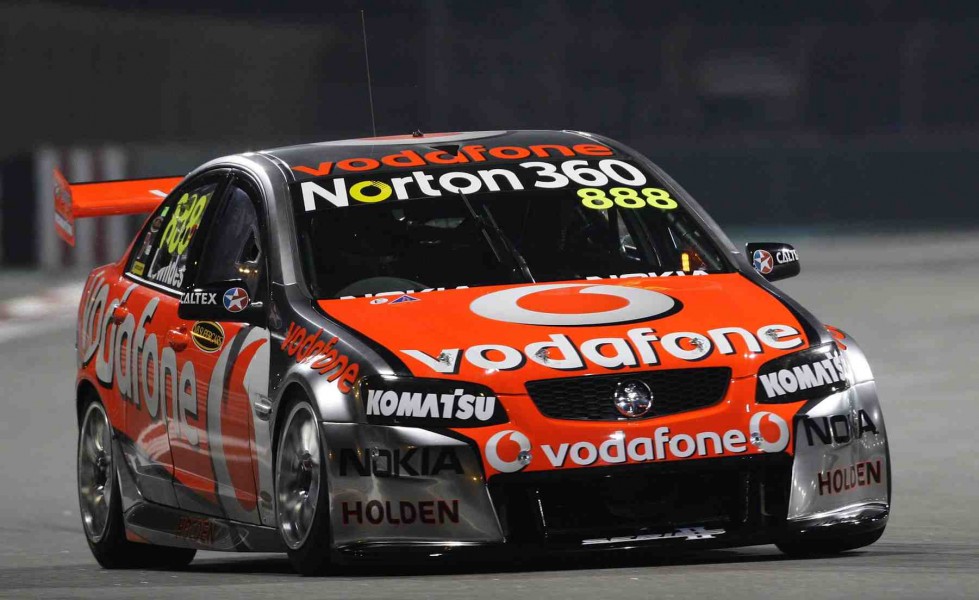 He’s had more recent experience driving in the dark in GT cars at such races as the Bathurst 12 Hour and Spa 24 Hour.

“Having the depth of perception of corners, the brake markers, the lines, the corners, all of that you really need to take into consideration,” he said.

“I’ve been lucky enough to do a couple of night races, I'm looking forward to the challenges.”

In addition to Bathurst and Spa, he’s contested the 24 Hours of Daytona and 12 Hours of Sebring in the United States. 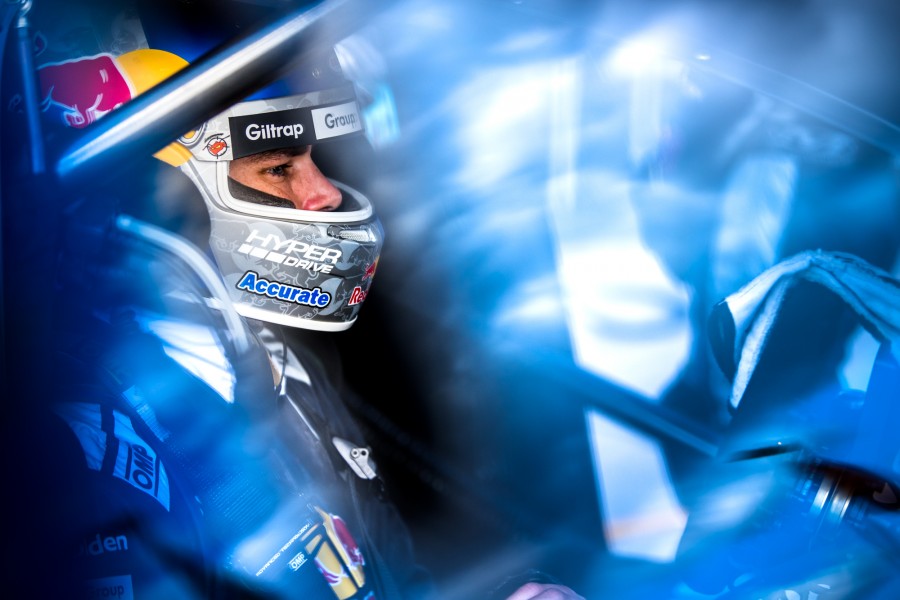 Van Gisbergen has contested night races across the globe

“I think it's exciting,” he said of the Sydney format, having been among the drivers to help out with light testing at the circuit in the last 12 months.

“It's good that we do something different, not only for TV but also the fans get to come out and experience something else.

“They've done a great job with the lighting level, it looks like it'll be bright enough that you can still see the cars well, see what's going on, but also have that night-time feeling, which is what you need.”

Van Gisbergen enters the weekend second in the championship, 131 points adrift of Scott McLaughlin, while Lowndes is fifth and 500 behind the Shell Ford,