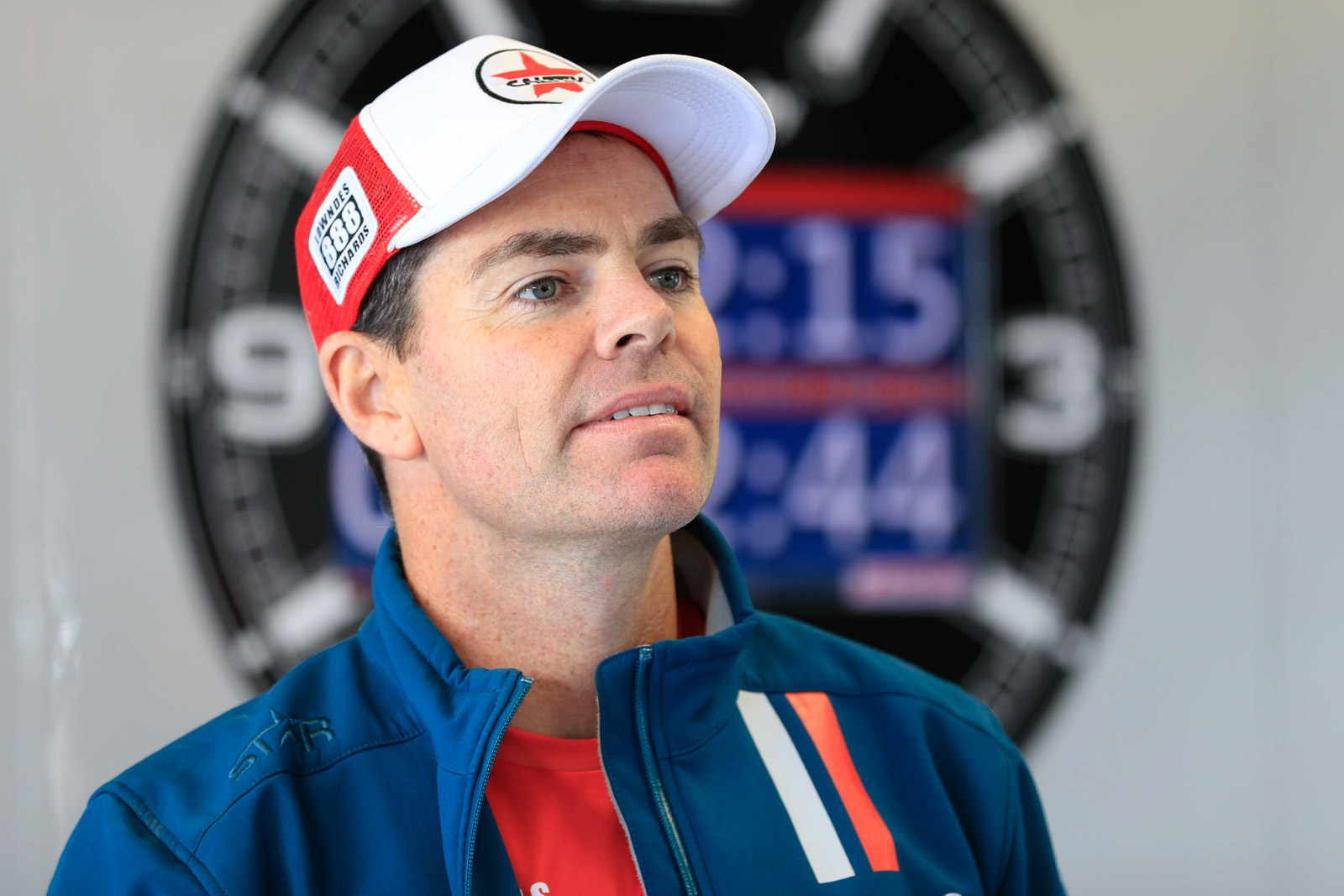 Veteran Supercars racer Craig Lowndes was unable to grab the third place finish he was battling for in Sydney, but is pleased with the season given a massive amount of change behind the scenes.

Triple Eight expanded to three cars for 2016 to accommodate Lowndes, while also signing Shane van Gisbergen, who was crowned champ on the weekend in his first year with the squad.

While Lowndes seemed to enjoy more freedom as the third car, the end of the year was filled with drama with an unusual breakage in the car costly at Bathurst, and an engineer switch for New Zealand after Ludo Lacroix’s shock defection to DJR Team Penske for next year.

The 42-year old racer believes he and new engineer John ‘Irish’ McGregor now have a head start for 2017, as he looked back on a year of change with supercars.com.

“We’re still happy with where the team has ended up at the end of the year,” Lowndes said, even though he missed third place by just 36 points, with Scott McLaughlin spoiling the Triple Eight trifecta.

“We set a goal at the beginning to be top five, mid-season I think we were leading the championship, so it was good that we’ve proven we can obviously operate as a team.

“By the same token we’ve had some ups and downs with some engineer changes and a few things.

“We’ve had a hell of a year with things going on outside of my doing and of course it’s always difficult to keep the consistency going when things change all the time.”

While second-placed teammate Jamie Whincup wasn't ready to make any big statements about next year, Lowndes was already thinking about the advantage he and McGregor had, having the opportunity to run two race meetings ahead of McGregor’s scheduled start in the role.

“I’m really happy with the direction we’re going next year.

“I’m disappointed we didn’t get the 1-2-3 but ultimately we set a goal to be in the top five and we ended up fourth, so I ended up happy.”

Lowndes believes the pair had rolled out better in Sydney with more preparation and focus, ending the 250km runs eighth and ninth after stacking hurt Sunday’s progress.

“(The engineer change) was always going to have an effect, it was just a matter of how much it affected us.

“New Zealand was a terrible weekend results-wise, but it was a good weekend as Irish and I could start getting a foundation set and getting things working. So for that side of it, it was a great weekend.

“We came here with a lot more confidence – it showed in our performance we were a lot better, a lot stronger, and we’ve now got a better platform to go forward again for next year.

“Unfortunately we didn’t finish the year off as strongly as we like but we now setting the foundation for next year which, as I said, we’re already talking about and looking forward to how we’re going to pounce out of Clipsal.”

Despite recording two wins at the Sydney Olympic Park circuit, it hasn’t been a high point of Lowndes’s seasons for the past couple of years, given he broke his ribs there in an accident in 2014 and was unable to snaffle the title from Mark Winterbottom last year.

But he says he will miss the place with Newcastle the next grand finale on the Supercars agenda.

“It’s a great track, it’s a tough circuit, it really is one of those circuits that you’ve got to put it all on the line, scrape walls and everything else – we did everything (on the weekend).

"Stacking at the last pit stop hurt us immensely because we’d set ourselves up that we could try and be close if not in front of Scotty at the last stop but that safety car came at the wrong time for us.

“You have your swings and roundabouts, for us it didn’t go our way but ultimately we did the best we could.

“This place – it’s sad to say goodbye to it, to be honest, it’s a great challenging track.”