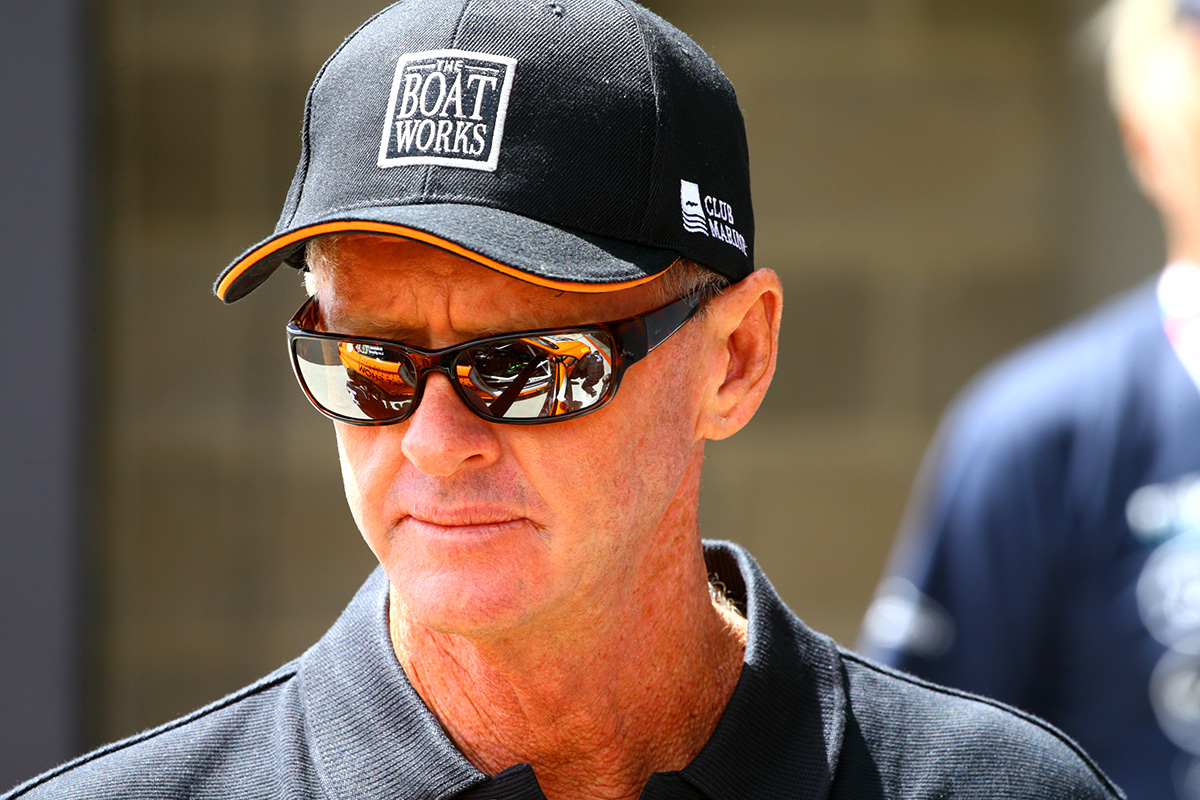 Australian touring car veteran Tony Longhurst enjoyed a fairytale finish to his racing career on Sunday with a Class C victory in the Bathurst 12 Hour.

It came a year after a planned farewell drive in the 12 Hour for Longhurst alongside fellow veterans Mark Skaife and Russell Ingall ended when Ingall crashed in The Esses.

“I’d planned on finishing up last year, but when I drove this car I really liked it and thought I may as well have one more bash,” Longhurst told Supercars.com.

“But I’m 60 now and I can’t compete on the level that I used to. I’m driving as hard as I can and I’m a second away from Aaron.

“He’s 19, so I should be happy to be that close, but I’ve had a lifetime of being very, very fast and that’s slowly slipping away.

“It’s time to stop and this is great for me, to end my career with BMW, it’s not outright but the GT4s are a great class.” 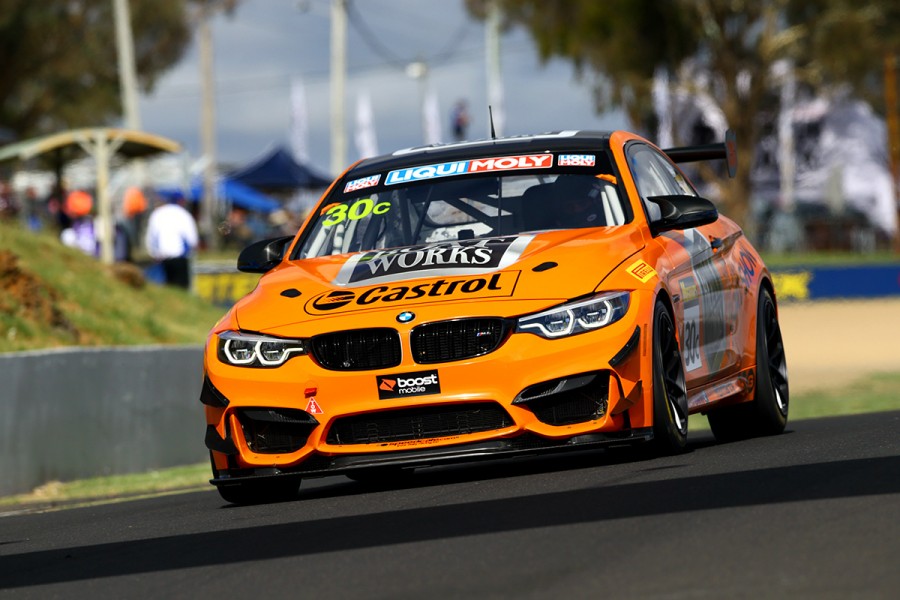 Longhurst, who also won the 12 Hour outright in 2009 aboard a Mitsubishi Lancer prior to the race’s move to GT rules, completed the first and last stints on Sunday.

“It was a bit scary in the morning in the darkness,” he admitted.

“I was a bit stressed with the dark and adjusting to being passed by the faster cars. I’d never experienced that before.

“I wanted to get all my driving over in the morning and let the boys have the afternoon, but I missed out [on completing my minimum] by a couple of laps, so that’s the way it panned out.

“But I was feeling very comfortable in my second stint, so I knew I’d be able to bring it home without any damage.”

Longhurst was a regular in Australian touring car racing’s top tier for the best part of two decades from the mid-1980s. 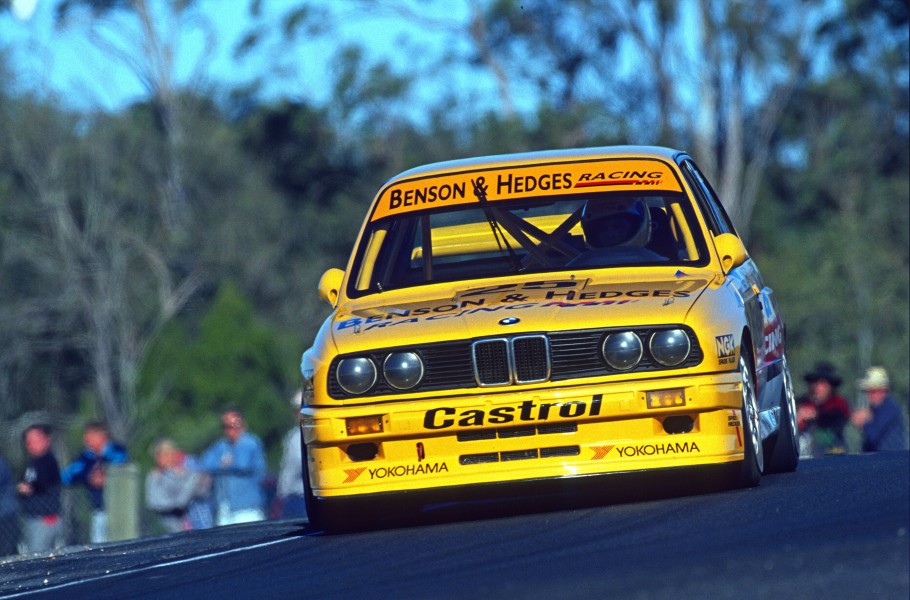 Longhurst at Lakeside in the 1991 ATCC. Pic: AN1 Media

Longhurst’s best championship finish was third in 1991 and ’92, driving BMW M3s, while a Sandown 500 victory also came with the German marque in ’85.

“I feel like I’ve slipped under the radar a little bit,” he said of his career.

“I’ve won Sandown, the Wellington street race, support races at the Grand Prix – a real cross-section of everything you can possibly win.

“It’s been a great career. I haven’t won the touring car championship but I’ve won plenty of races and been third in the championship.

“I’ve survived intact, I’ve enjoyed it and I’m very happy to finish like this.”

Longhurst says he will keep the M4 and hopes to use it to further the careers of more young drivers.

“I’ve been talking to Mark Skaife to do a program with his CAMS Foundation to try and give someone the opportunity who hasn’t got the money,” he said.

“I think we’ll be back. I hope Aaron and Matty get a drive in a GT3 car and get a leg up, but if they don’t, I’d be more than happy to have them in the car again with another young lad.”