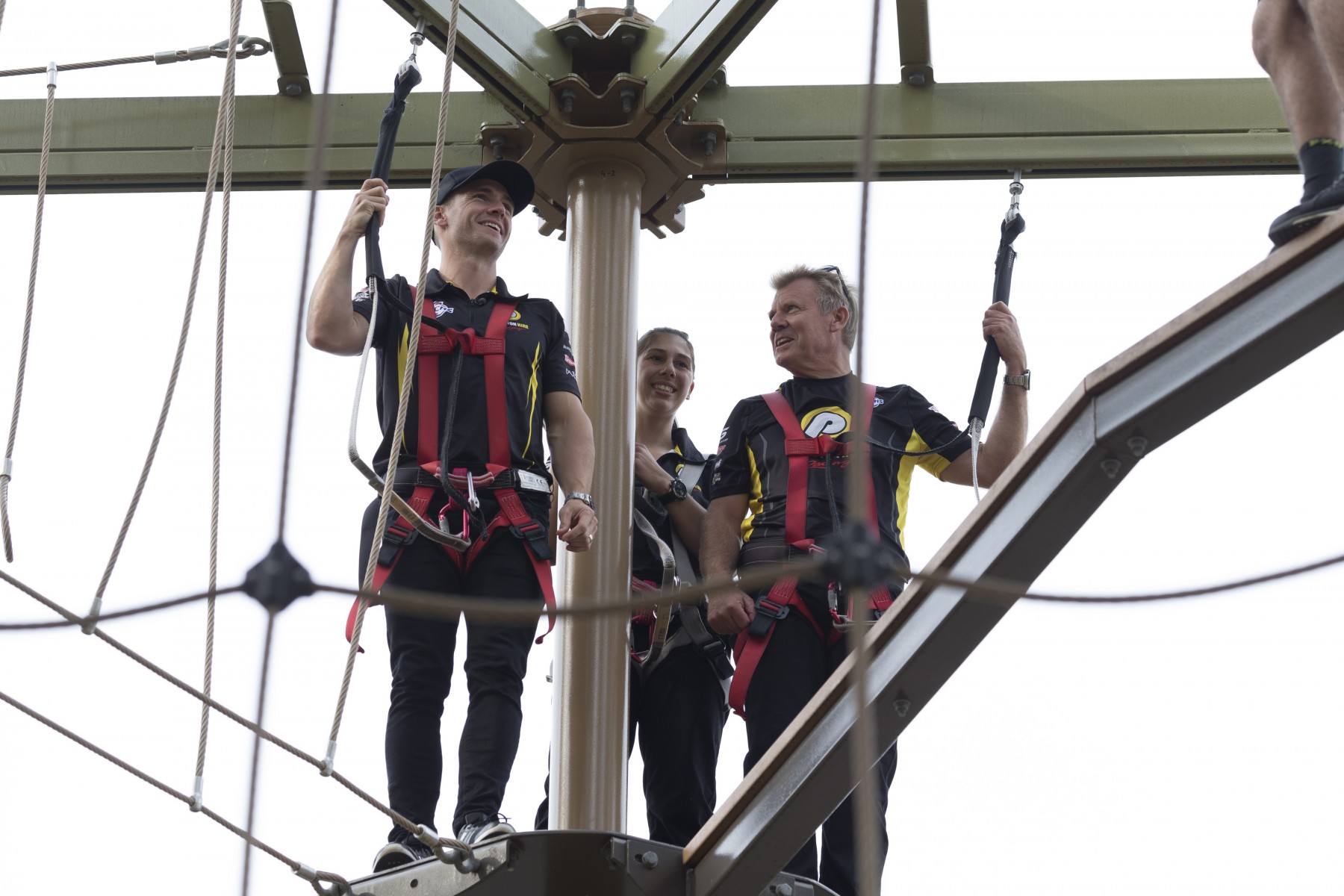 Preston Hire Racing has rolled out at Phillip Island more confident again, facing its third championship round as a team.

Team boss Charlie Schwerkolt admitted he was lucky to make the grid at the Clipsal 500 after building the one-car team from scratch in the off-season.

Schwerkolt has placed extra emphasis on team bonding – with members participating in the Phillip Island SkyTrail yesterday, high up above the ground. 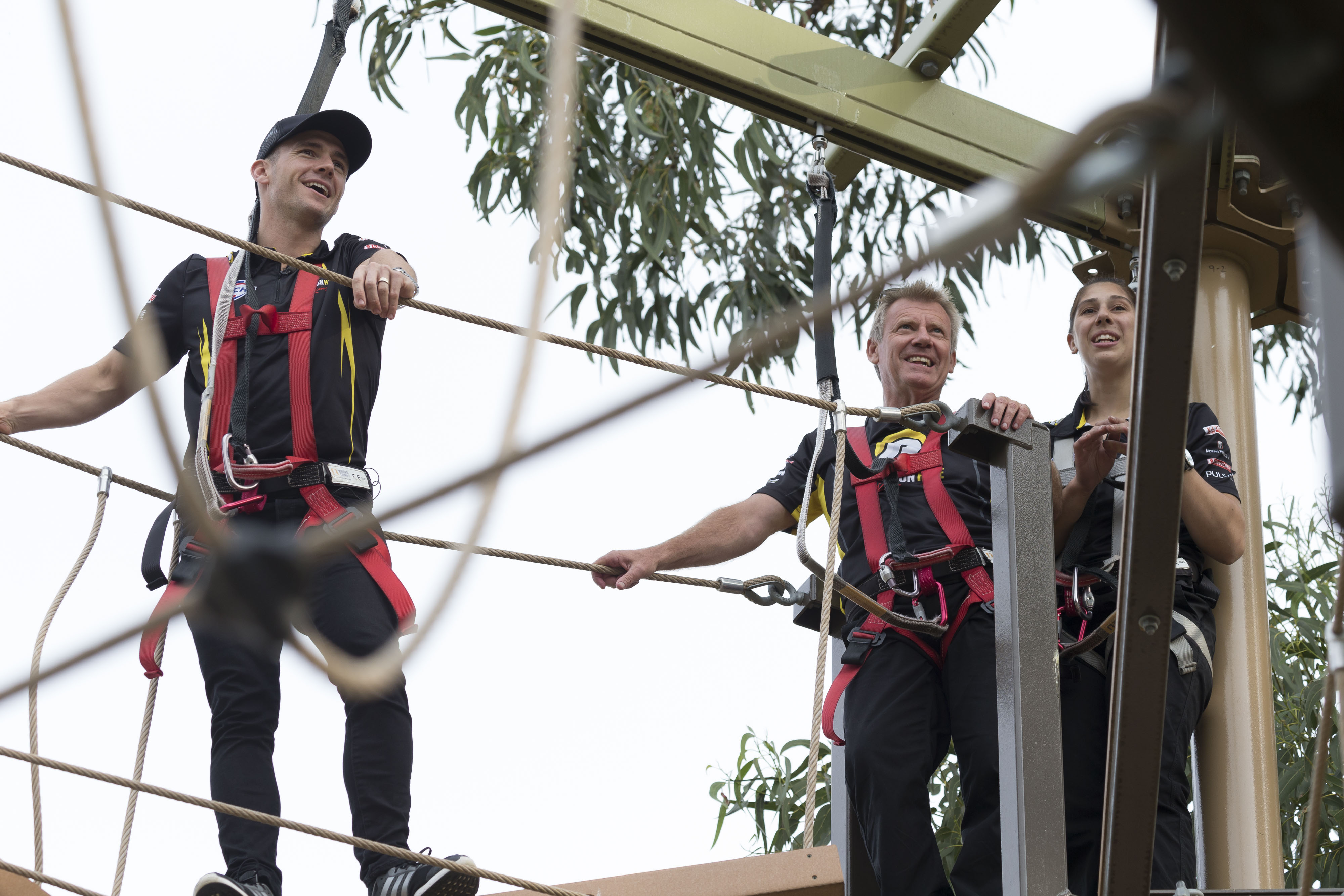 After strong qualifying results and a top 10 finish in Tasmania, the team is finding its feet, according to Schwerkolt.

“Preparation is a big thing … with the help of Triple Eight, the whole team is preparing a lot better now,” Schwerkolt told v8supercars.com.

“The start of Adelaide – we got there and it was all a bit of a mess, we were lucky to get there.

“The grand prix we were getting a little bit better, Tassie we were a lot better, and the preparation for Phillip Island is even better.

“Hopefully the car will be on it and lee will be on it and I’m feeling good. I can’t wait to see the car get on the track to see what we’ve got. I think if we can get in the 10 it will be a great effort for a brand new team.”

Driver Lee Holdsworth says despite the quick build, 2016 has been one of the best years of his career.

He has had plenty of switches in the last few years of his career. He shifting from Garry Rogers Motorsport to Stone Brothers in 2012. Before completing a year, news broke Betty Klimenko was taking over the team, morphing into Erebus Motorsport with Mercedes Benz AMG E63s.

After a contract extension was announced, Holdsworth then confirmed he was teaming with Schwerkolt, initially at Prodrive Racing before slotting in with Walkinshaw Racing for 2015.

At Phillip Island last year it was revealed Schwerkolt was going out on his own – and five months later, the team lines up on the grid at the Victorian circuit. 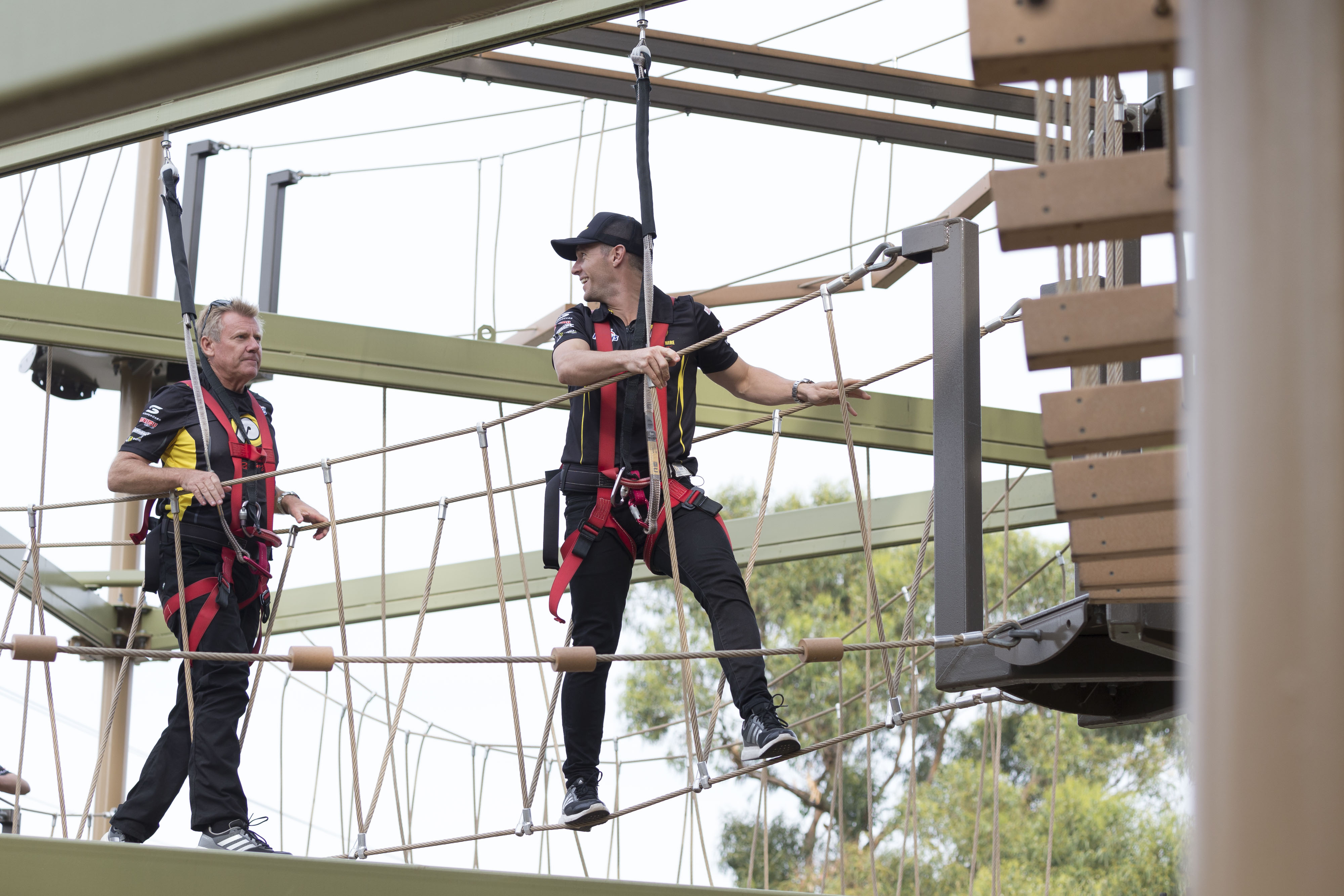 “I’m enjoying this year more than any year I’ve done for a long time,” Holdsworth said.

“Just having a small, good group of people around me, I feel like I’m in control of what I’m doing.

“Everyone wants the best for me and for the team and that’s really important to have that level of support behind you.

“This sport is hugely based on confidence for the driver when you’re looking for hundredths of a second in qualifying and without confidence and support with everyone around you, you can’t get those last little bits. I feel that I can now do that.”

Holdsworth is geared up to take the hurdles as they come and is hoping to learn more about his Triple Eight built Commodore this weekend, at a circuit the cars have traditionally been strong.

“Absolutely, it presents challenges [being part of a new team] but I was always ready for those challenges. I didn’t think it would be a walk in the park coming into a brand new team.

“(We had) a group of people who have never worked together – it was never going to gel the first round, that was always going to take time.

“Although Tassie was great for us, there’s still a lot of areas that we can improve quite a lot.”

Schwerkolt nominated pit stops as a major area for improvement after Tasmania, and Holdsworth was confident each event would be a step forward.

“Pit stops we’re working with another team with that, so some things are a little bit out of our control but none of that was unexpected for sure.

“As the year goes on every race meeting, every time we hit the track we’re going to build that belief in each other and that familiarity with each other.”

The V8 Supercars hit the track for practice at 1.55pm local time at the WD-40 Phillip Island SuperSprint.