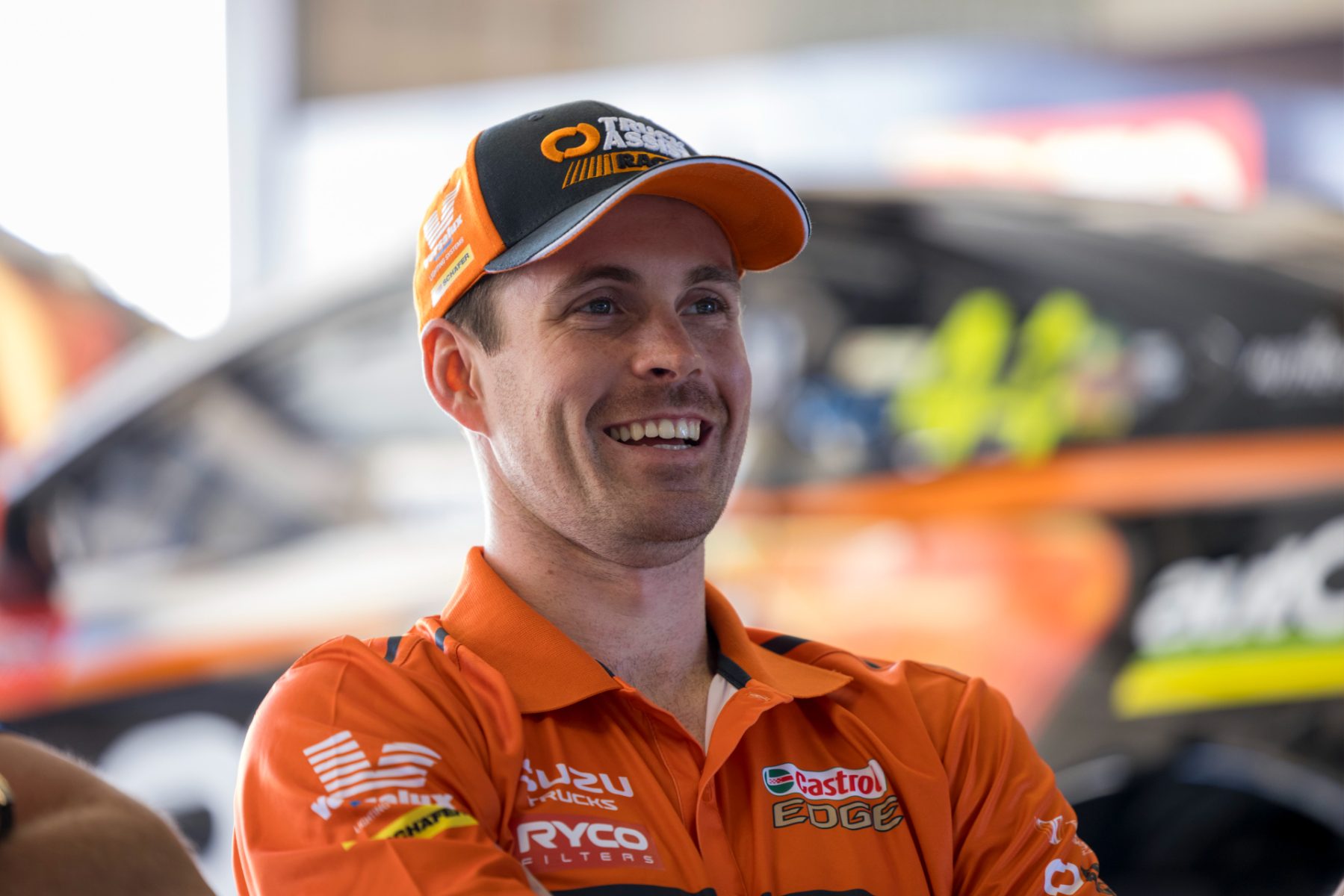 Jack Le Brocq will shift from Tickford Racing to Matt Stone Racing in 2022.

Le Brocq has signed a multi-year deal with MSR, which last week confirmed the signing of Todd Hazelwood.

MSR will enter 2022 with an all-new driver line-up, so far the only team confirmed to do so next season.

It will mark Le Brocq’s third different team in his full-time career; the Victorian made his full-time debut with Tekno Autosports in 2018.

He returned to Tickford in 2020, having competed for the team in the Super2 Series in 2016.

"The team has made great progress toward the front of the field over the past couple of seasons.

"I am very pleased to now have the opportunity to join them and contribute to that progression.”

Stone was excited to enter 2022 with two experienced drivers, with both Le Brocq and Hazelwood having been main game regulars since 2018.

The signings of Le Brocq and Hazelwood mark a key shift away from MSR’s focus on blooding new drivers.

"We are really pleased to have Jack joining MSR for the next few years,” Stone said. 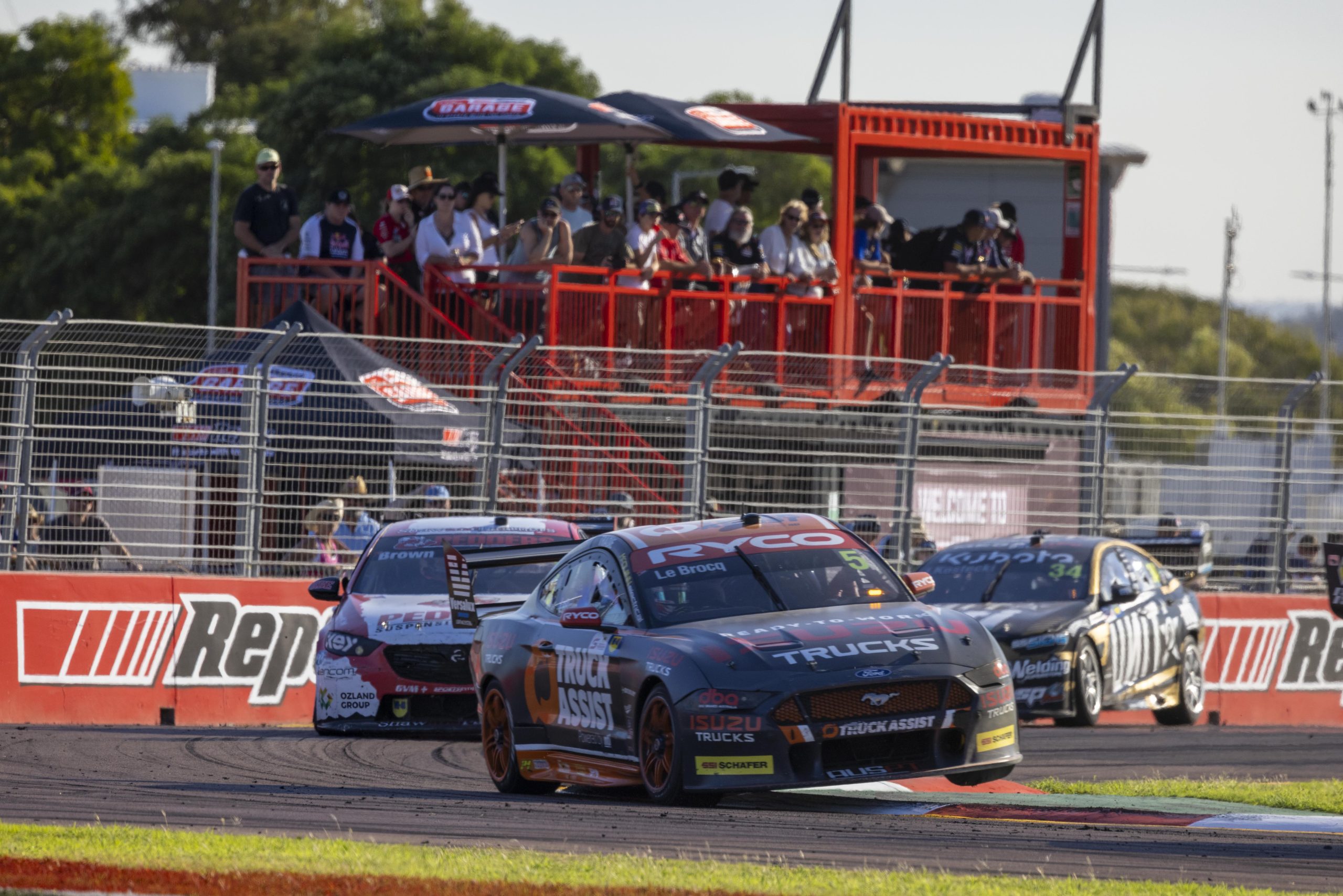 "For us Jack was the perfect choice. We know how good he is from the many battles we’ve had with him in the past and look forward to him contributing to our push to move up the grid.

“Jack beat the likes of Anton De Pasquale and Matt Campbell when he won the Australian Formula Ford Championship, and he was a fierce competitor against us with Todd in Super2.

"We know his best is yet to come in Supercars.”

Results for BJR still the focus for departing Percat