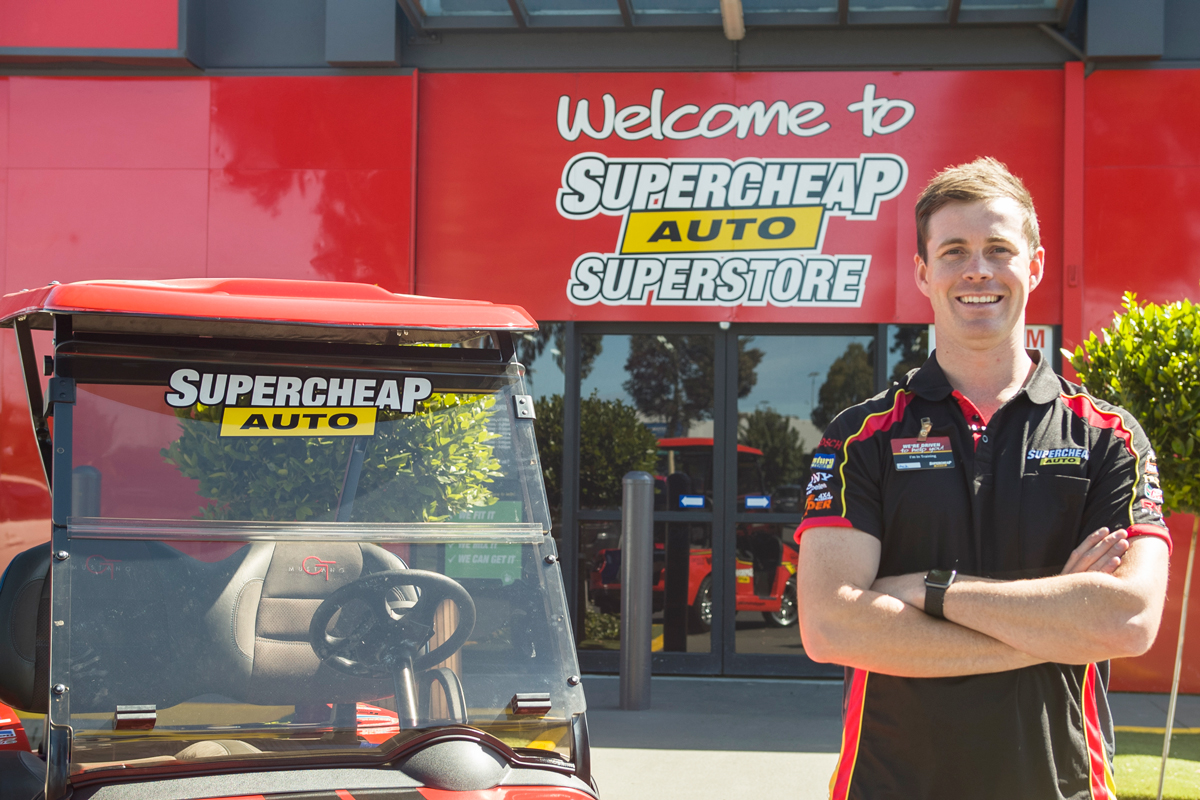 Jack Le Brocq will have big shoes to fill in 2020, when he replaces Chaz Mostert in Tickford Racing’s #55 Supercheap Auto Mustang.

Tickford has confirmed the appointment of Le Brocq two days after after star driver Mostert’s defection to Walkinshaw Andretti United was finally announced.

Supercheap Auto is meanwhile staying with the squad for a fifth season, following a contract extension.

The 27-year-old Le Brocq competed with Tickford in the Dunlop Super2 Series and PIRTEK Enduro Cup in 2016, but missed out on a graduation to the main game with the squad.

He stepped up in 2018 with Tekno Autosports, topping a five-strong field of rookies in that year’s championship, placing 19th overall. 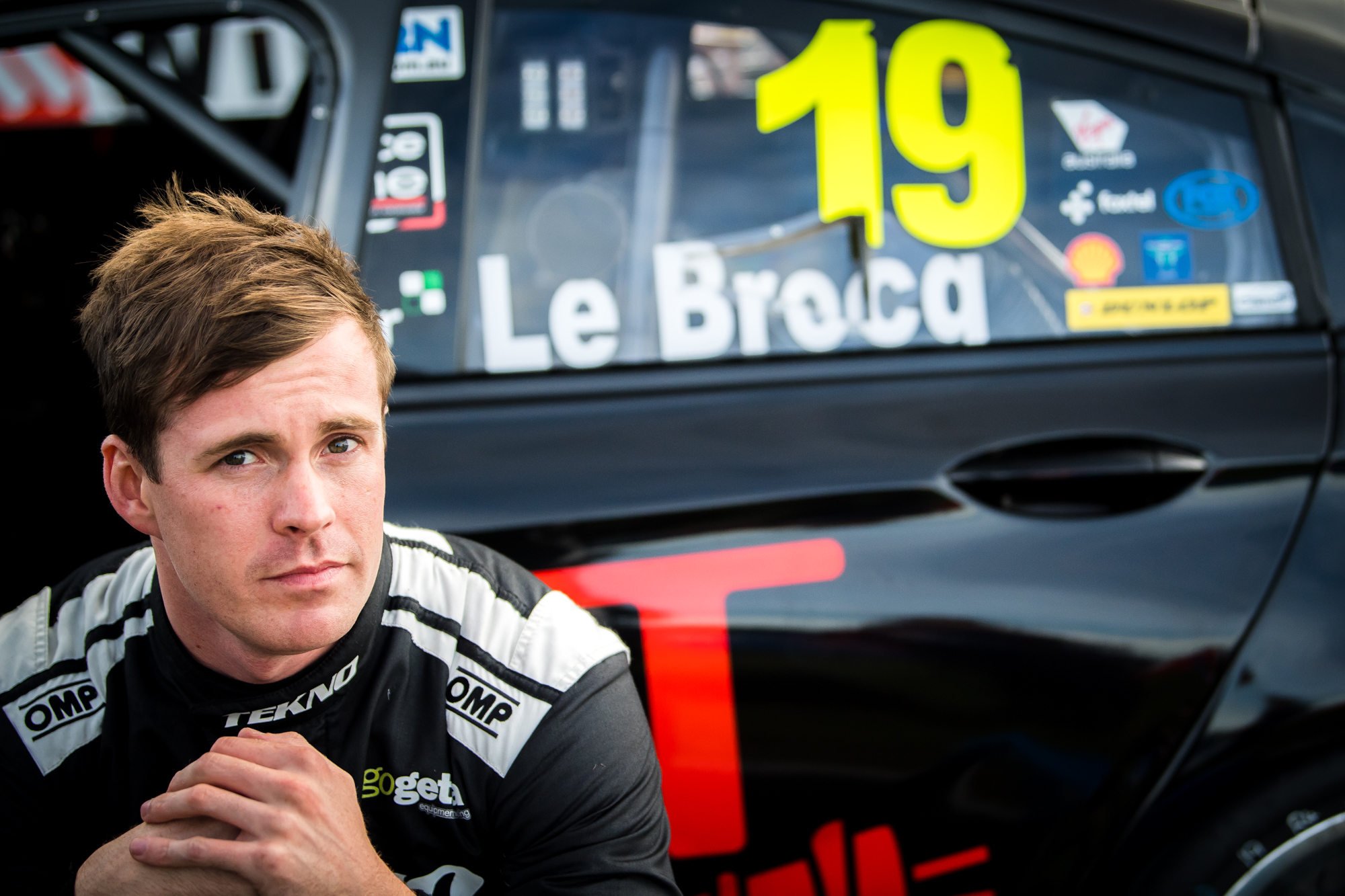 Season 2019 though proved a disaster, slumping to 22nd in the standings aboard Tekno’s ageing Triple Eight-built Commodore.

Le Brocq’s move to Tickford provides an opportunity to get his career back on track.

“I’m absolutely thrilled to be coming back to Tickford Racing, and am very excited to be driving the Supercheap Auto Ford Mustang in 2020,” Le Brocq said.

“To have an opportunity with one of the sport’s top teams is amazing, and to be partnered with Supercheap Auto is a great honour.

“My first two years in the championship have been a rollercoaster at times, but I’ve learned heaps and can’t wait to apply it all to the Ford Mustang next year.

“Tickford has had a great 2019 season, and I certainly want to add to that in 2020, so we’ll be head down this offseason to get me up to speed when we hit the track in Adelaide.” 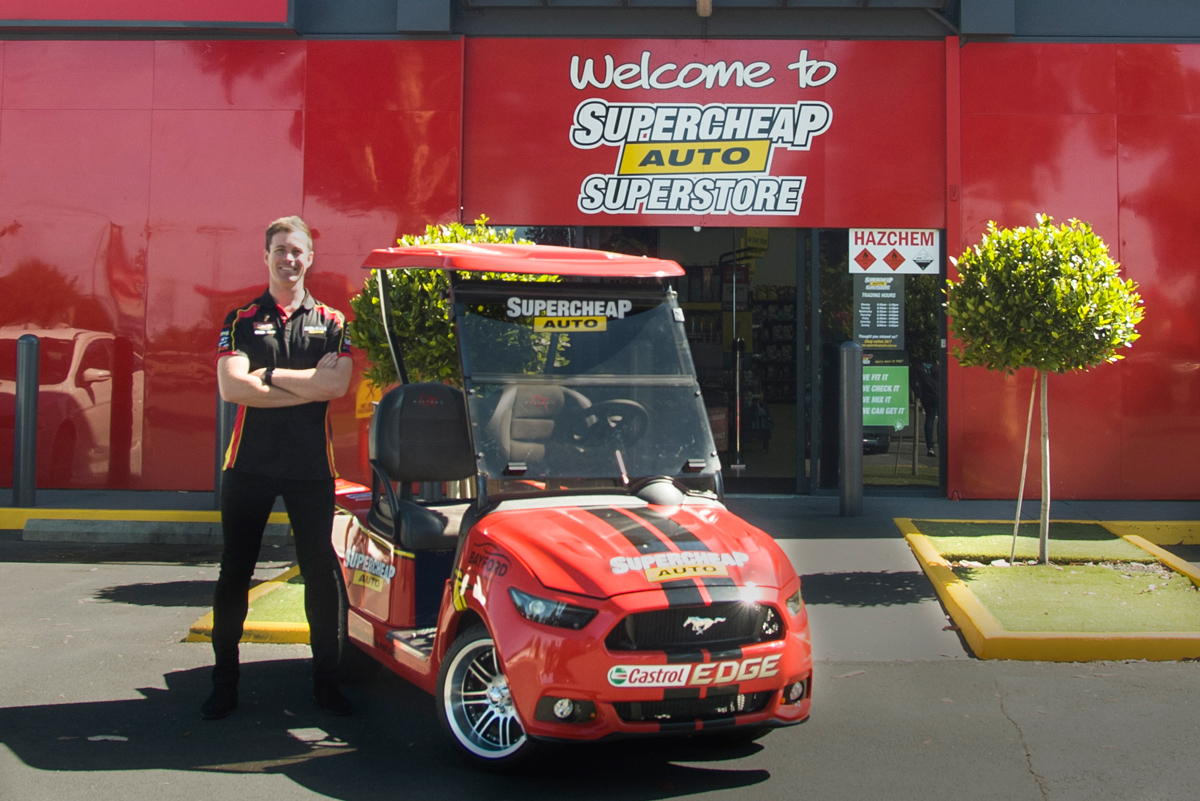 Added Tickford boss Tim Edwards: “We’re very excited to have Jack coming aboard, and are delighted to have re-signed Supercheap Auto as a naming rights partner.

“Jack is someone we’re well familiar with and have followed for a long time.

“We enjoyed working with him in Super2 so to bring him back into the fold at the main game level is really positive for the both of us.”

Edwards drew a comparison between Le Brocq and former Tickford driver Mark Winterbottom, who joined the Ford squad after two years with a rival outfit.

“Our fans will remember back in 2005 we signed a young Mark Winterbottom who had a tough first two years in the championship, and that turned out quite well,” he said.

“We see similar potential in Jack, we know he has ability in the car, and with the right people and resources we believe he can run up the front, and we look forward to providing that in 2020.” 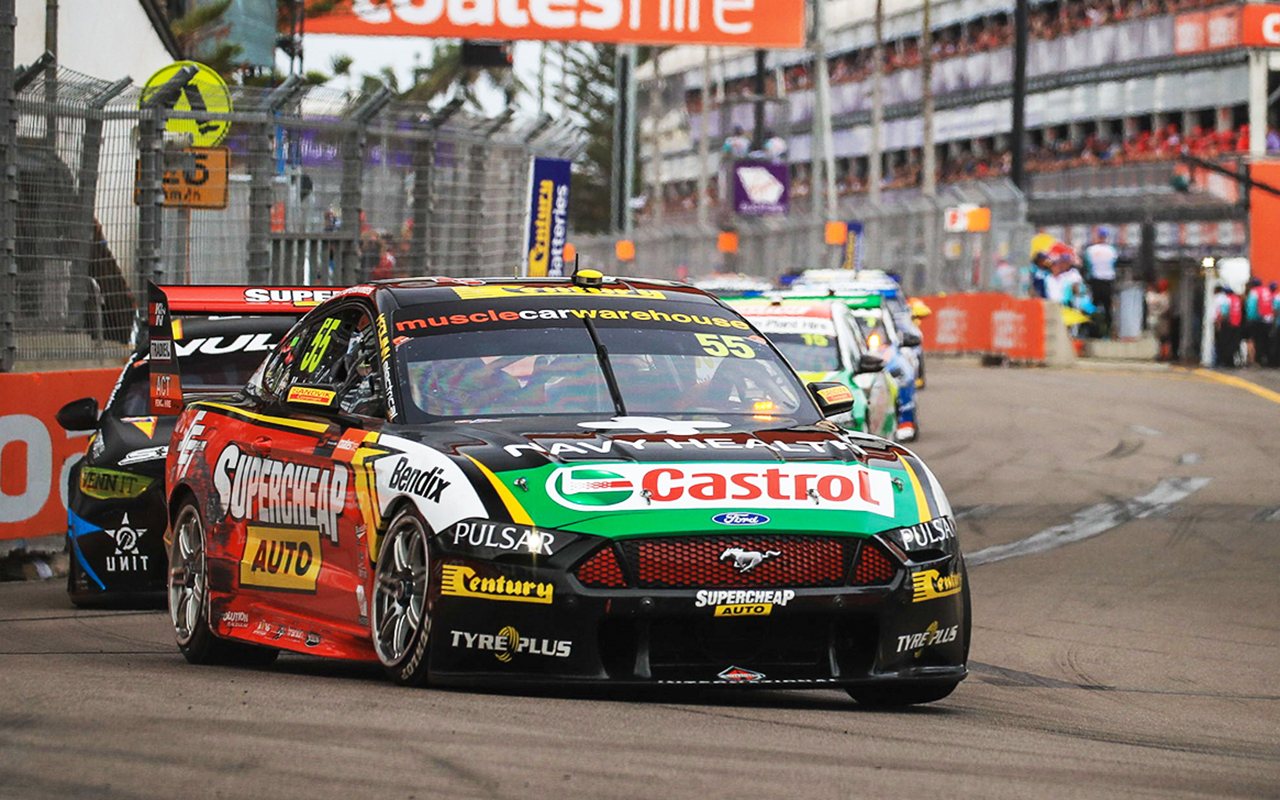 “We’ve built a strong relationship with Tickford over the past four years and have celebrated quite a bit of success together,” he said.

“We’re both of the belief that Jack is a Supercars star in the making, and we look forward to sharing more success with him at Supercheap Auto Racing.”