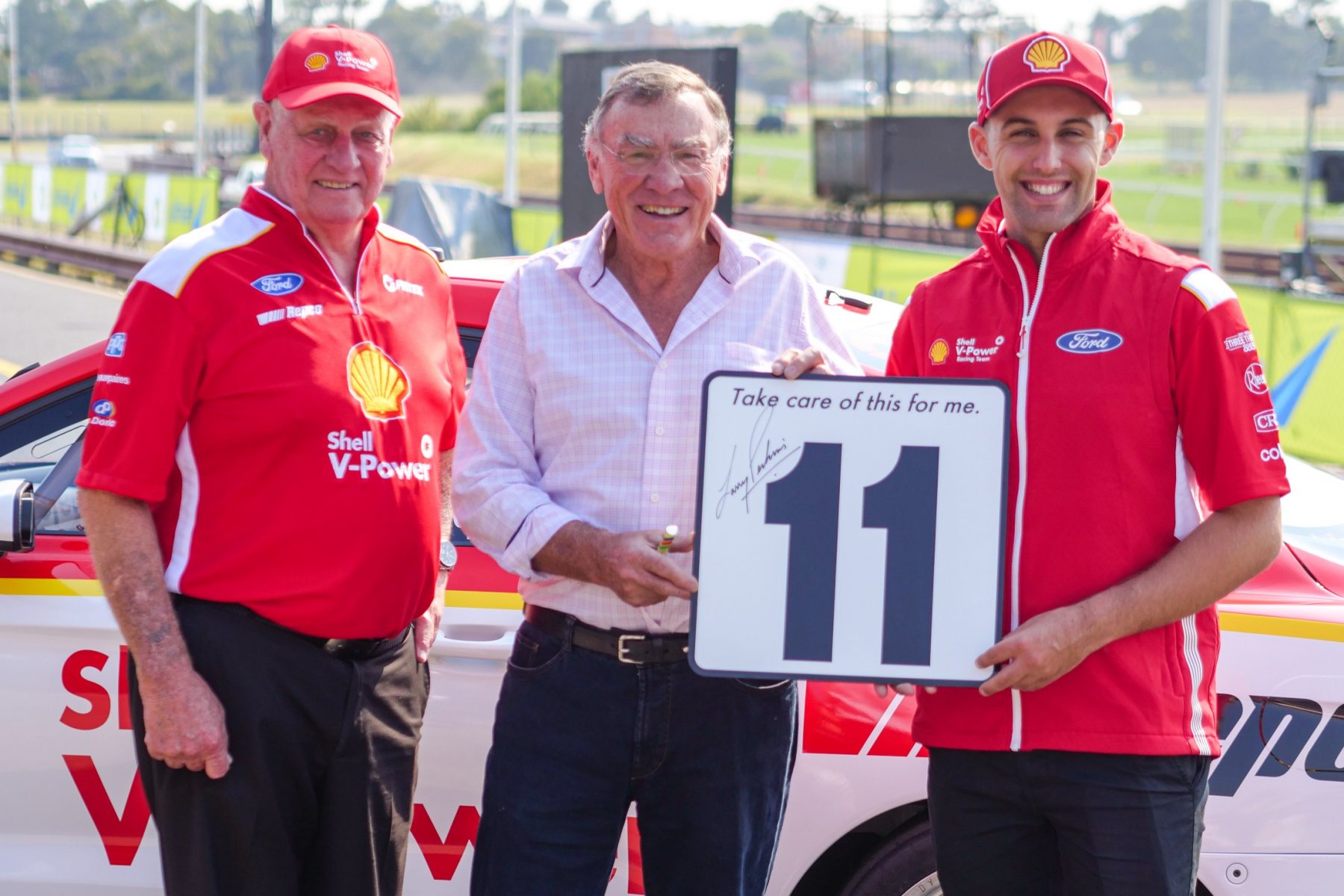 Sandown was the scene of another iconic moment on Friday, with Larry Perkins handing over the famous #11 to Anton De Pasquale.

Shell V-Power Racing Team recruit De Pasquale will campaign the #11 in his maiden full-time season with the Ford team.

It comes after the 25-year-old carried the #100 at the Bathurst season-opener in tribute to sponsor PIRTEK.

Perkins used the #11 since the inception of his team, Perkins Engineering, in 1986.

While the winning history of the #11 has been largely evidenced, the origins of the number for Perkins were quite simple.

However, the six-time Bathurst winner was delighted to play a role in the changing of the guard.

"When I first registered my car in the Australian Touring Car Championship, I chose 11 because it was just straight digits,” Supercars Hall of Famer Perkins said.

"It was cheap and easy to print, and I only had to carry spares of one number which made it simple to replace on the car.

"The number originally didn't mean anything to me really; it was just a number.

"But it became a part of history, and I'm very pleased to see it continue in Supercars today. 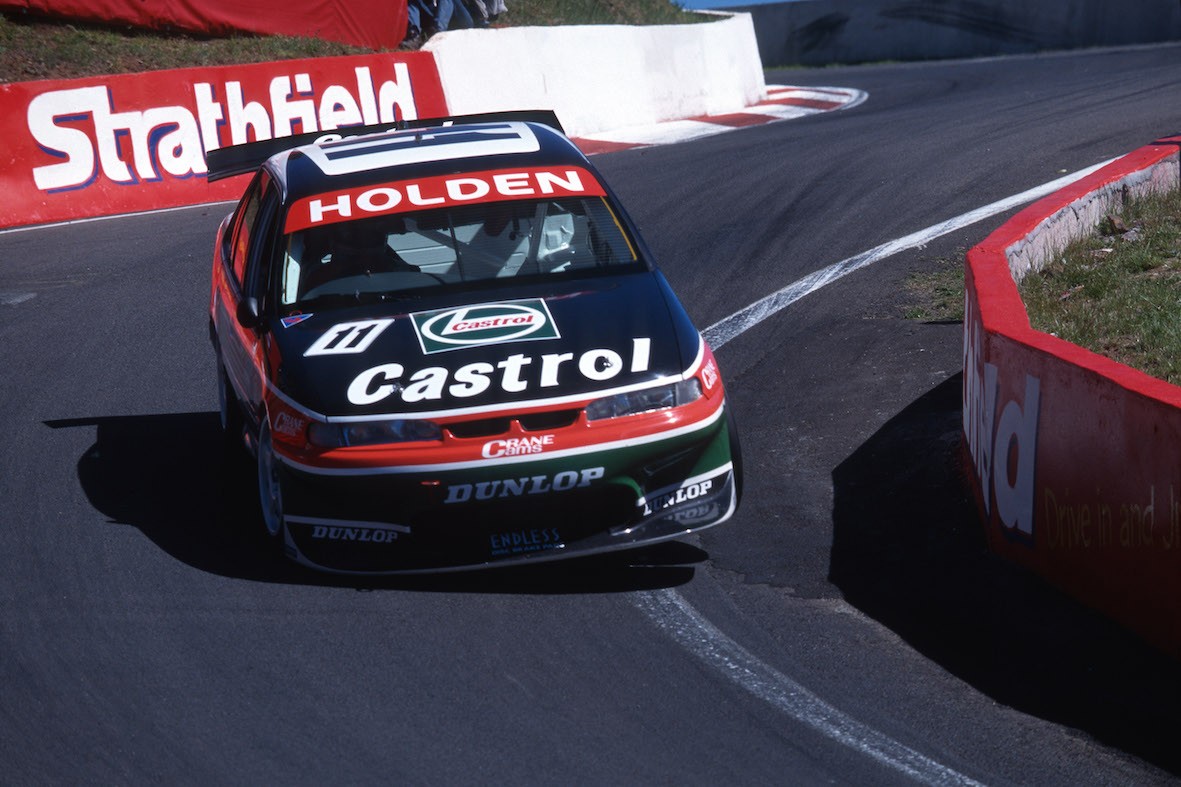 "Anton is a fantastic young talent, so when Dick [Johnson] and Ryan [Story] asked me if he and the team could use the number, I was more than happy for them to continue its legacy.”

De Pasquale was honoured to take custody of the number, and has his own personaly affinity with the #11.

"I raced with the #11 in Europe and won the 2014 Formula Renault Championship with it,” De Pasquale said.

"Moving overseas to race was the first big move in my racing career and in life, and that's when I changed to #11.

"Now, moving to Queensland and to the Shell V-Power Racing Team is my second big move, so I'm excited to be running #11 again.

"I'd like to say a huge thank you to Larry for entrusting me with his number, and I'll make sure I do it proud.”

Johnson, who was a long-time rival of Perkins, and made the #17 famous, thanked Perkins for allowing De Pasquale to campaign the famous #11.

"I’d like to thank Larry for giving his approval. Anton, the team, Ryan and myself are all honoured that he trusts us with his number,” Johnson said.

"I know everyone will do their best to keep it at the front.

The #11 will return to the track for Practice 1 of the Penrite Oil Sandown SuperSprint at 9:20am AEDT on Saturday.