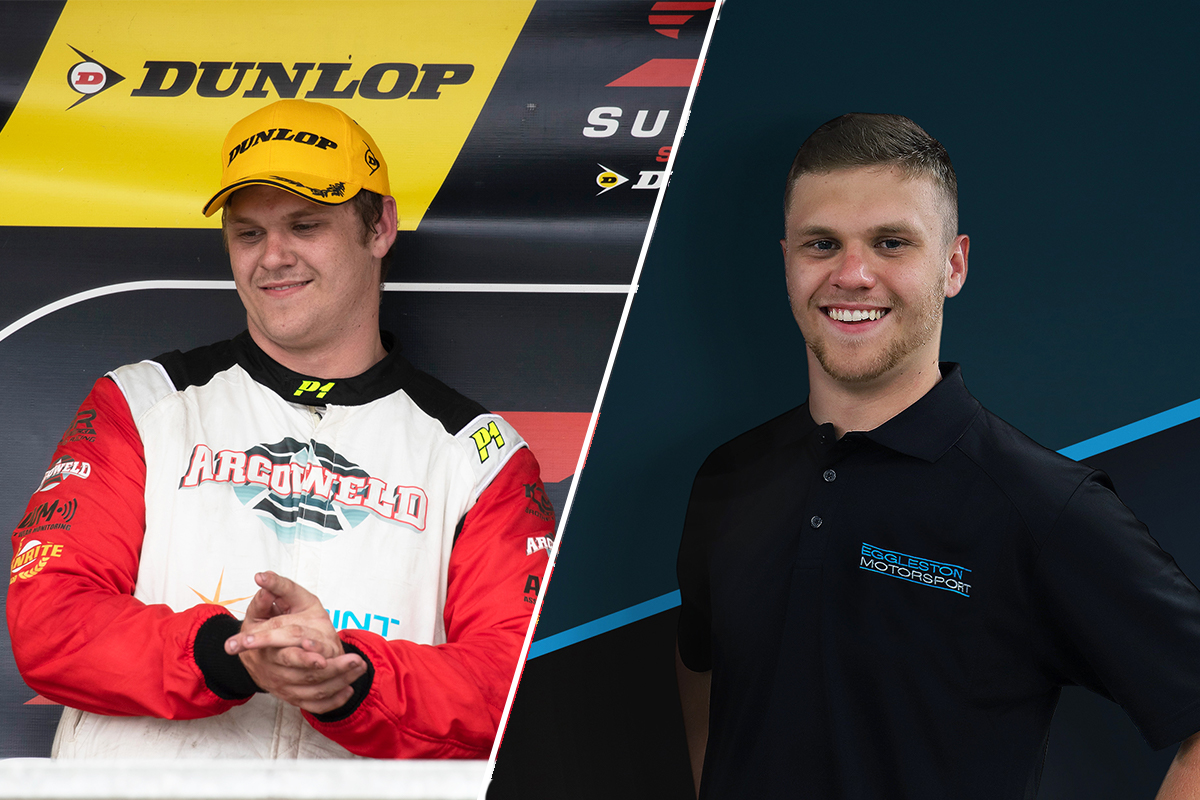 It’s the transformation that has helped Brodie Kostecki take the next step in his career.

Kostecki’s talent behind the wheel has never been in doubt.

The 22-year-old from Perth spent time in the States as a teenager racing in a NASCAR development series, before going down the Supercars pathway.

His fitness, though, had long been something of a question mark… until last year.

Kostecki made a concerted effort to get into shape, trimming down from 117kg to 97kg in the space of two months.

“I’ve always been a bigger boy, ever since I was younger,” he told Supercars.com.

“I love my food and I’ve always kept up my exercise but when it came time that I knew I was going to be doing the [2019] enduros, I just wanted to step up to a whole new level and be the best that I could be.

“So I just put myself around some good people and I was lucky to have Paul Morris and his partner Carina Lee to train me every morning.

“We did a couple of bootcamps for a couple of months and Carina got me into shape, so that’s how all of that came about.”

Asked if he could notice any difference it has made in relation to his driving, Kostecki was adamant.

“Not carrying all that extra weight around, I’ve got a lot more energy throughout the day and also I think just being a bit more sharp as well,” he said.

“Carina has been really good at training me for when I’m actually inside the car, so just trying to strengthen up my core and do a bit of cardio. It’s been good.” 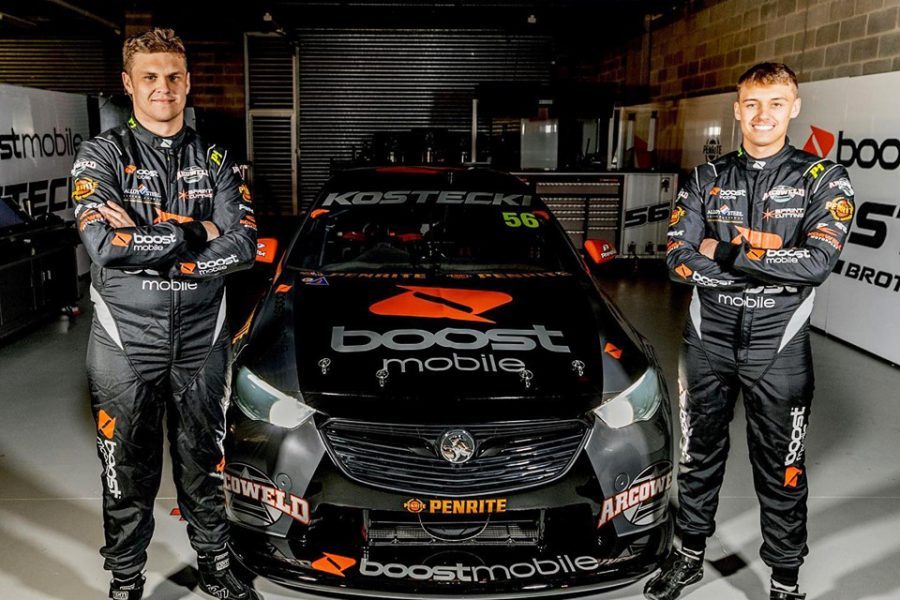 Having won three of the last four races in the 2018 Dunlop Super2 Series to announce himself as a prime talent, Kostecki’s weight loss coincided with a Supercars wildcard debut across the PIRTEK Enduro Cup last year.

Teamed with cousin Jake for Kostecki Brothers Racing (pictured above), the highlight was an excellent eighth in the wet Sandown primary driver sprint race in November.

He has now earnt himself a 2020 program combining a Super2 title tilt with Eggleston Motorsport and a coveted Penrite Racing co-drive with Anton De Pasquale.

Along the way, he is pressing on with his newfound lifestyle.

“Just trying to change it up and create new ways to keep my fitness up but also live my life as well.”

Kostecki is targeting a fast start at the Superloop Adelaide 500 next month to get the jump on Super2 title rivals including Will Brown, Thomas Randle and cousin Kurt Kostecki.

Brodie Kostecki  ›
Eggleston Motorsport ›
Stay In The Know
Sign up to the Virgin Australia Supercars Championship Newsletter
We use cookies to ensure that we give you the best experience on our website. If you continue to use this site we will assume that you are happy with it.Ok