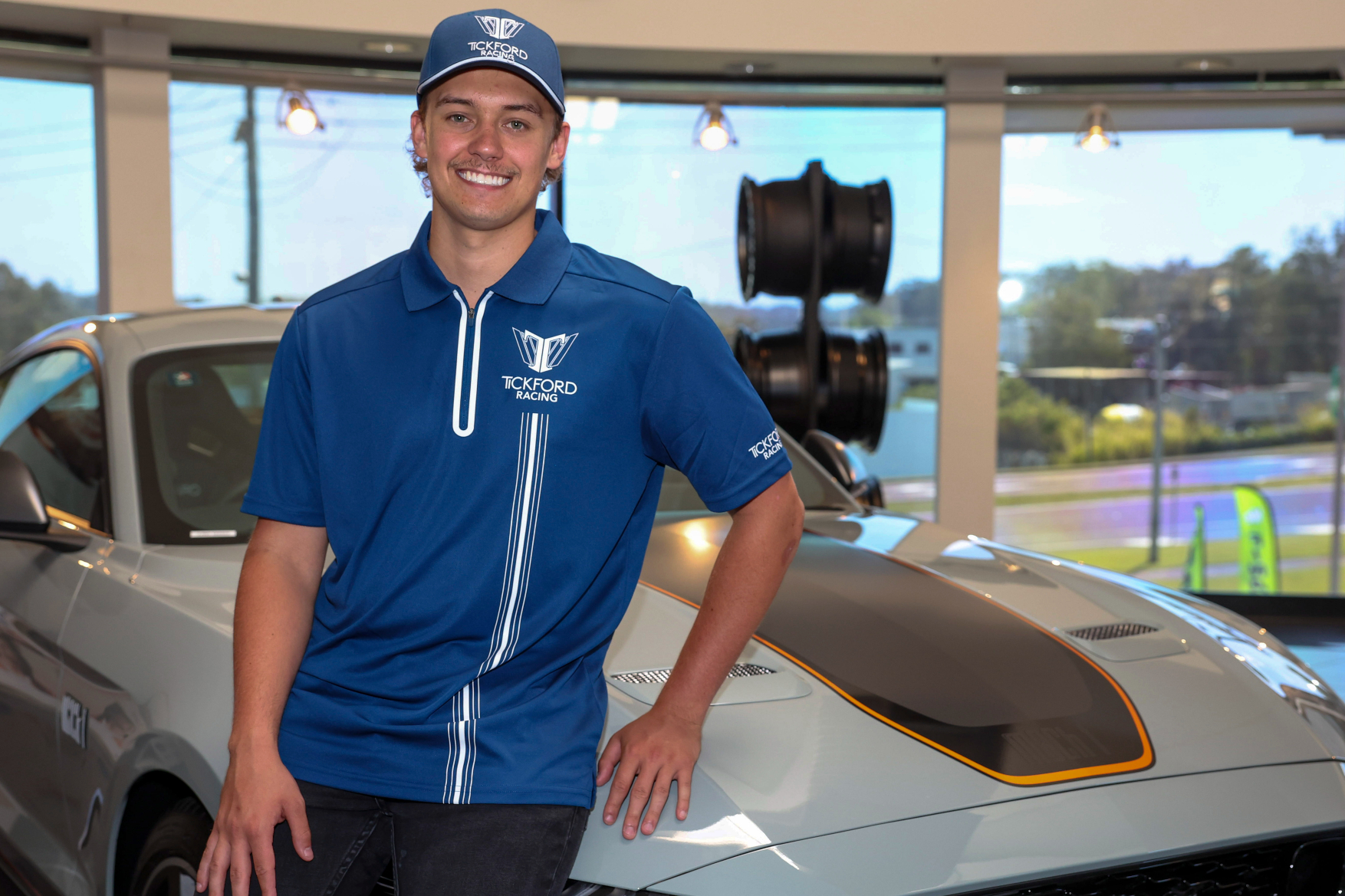 Tickford Racing has confirmed Jake Kostecki will shift to the team from Matt Stone Racing for 2022 and beyond.

Kostecki will make his race debut with Tickford in the 2022 season, which is slated to begin on the streets of Newcastle.

The 21-year-old made his full-time, full season debut with MSR in 2021, having completed a SuperLite share-car programme in 2020.

He made his main game debut alongside cousin Brodie in a family-run Commodore at the 2019 Bathurst 1000.

The move to Tickford comes after Kostecki has pieced together a 2021 campaign of career-firsts.

The first race of the year saw Kostecki pick up his best ever solo finish of 13th, which he improved with fifth in Darwin.

“It’s a team that has a lot of heritage and has had a lot of success in the past.

"I’m really thankful for the opportunity Tim [Edwards, CEO and Team Principal] and the team have given me, and I’m really looking forward to getting together with them and getting to work.”

The Monday news of Kostecki’s signing coincides with the confirmation Jack Le Brocq will leave Tickford at season’s end.

Kostecki is the final piece in Tickford’s four-car 2022 puzzle, with Thomas Randle and James Courtney confirmed and Cameron Waters expected to re-sign. 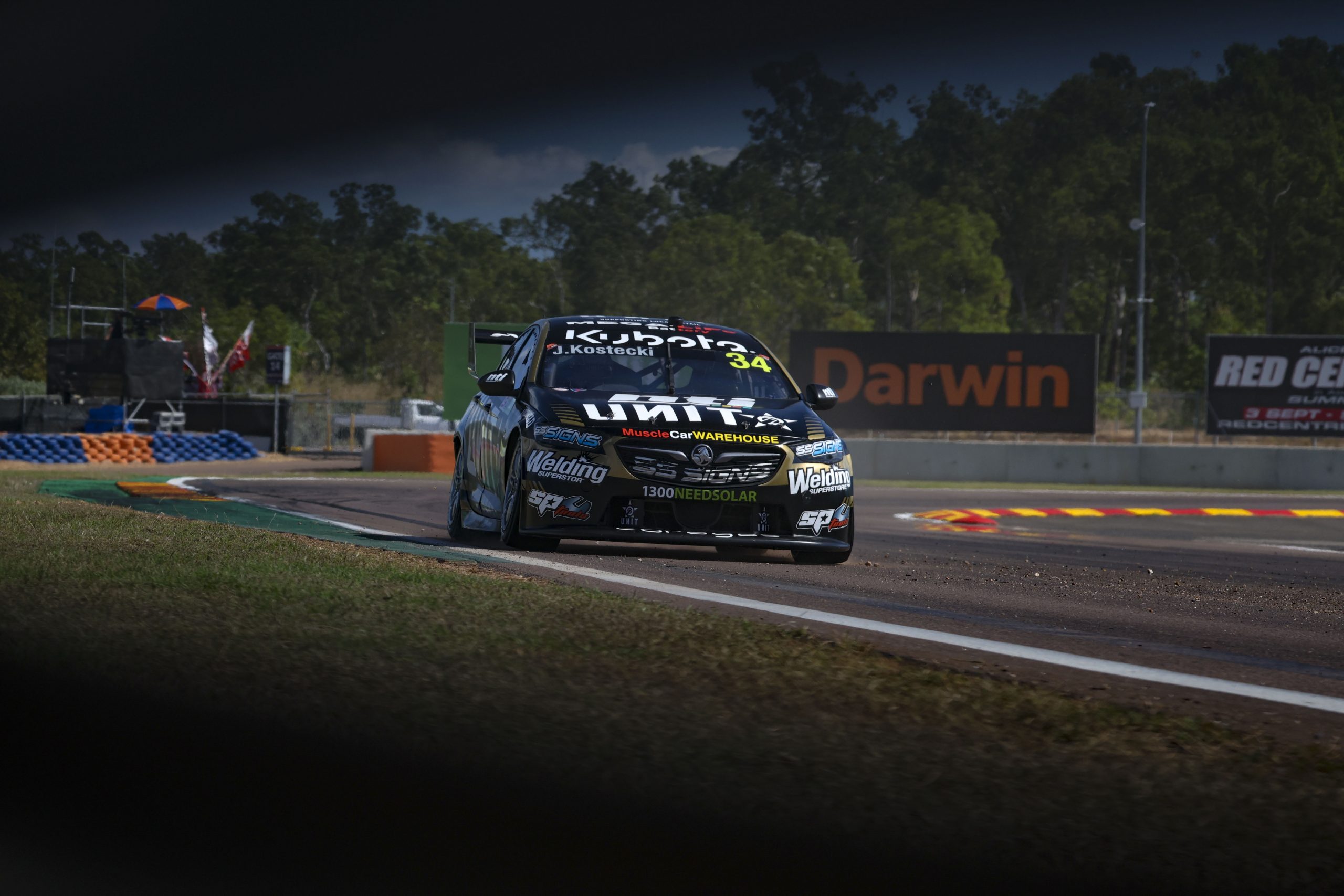 "To this point I’m still pretty fresh in the series," Kostecki added.

"I haven’t done a full season yet so I know there’s a big challenge ahead, but I’m really keen to learn as much as I can from the team and my team mates.

"To have three team mates and some really good drivers around me, as well as all the knowledge and experience the team at Tickford have, I’m excited to soak up all of that and see where we can go.

"Knowing how successful the team has always been I know I’ll have all the tools to be competitive, I’d really like to get into the top 10 in those first few rounds and then try and progress from there.

"I’m sure it’ll take a lot of work but I’m really looking forward to the opportunity and can’t wait to get stuck into it.”