Erebus Motorsport owner Betty Klimenko says fans will gain an insight into the lighter side of her Supercars squad in the upcoming Inside Line docuseries.

The eight-part Inside Line - A season with Erebus Motorsport series following the team through 2019 will premiere on Fox Sports 506 and Kayo on Tuesday March 31.

The Penrite-backed team was chosen by Supercars as the subject of the first annual Inside Line series due to its colourful mix of characters.

Among the most highly anticipated elements of the series are David Reynolds’ feud with Scott McLaughlin and team boss Barry Ryan’s various fiery reactions to on-track mishaps.

However, Klimenko says the series will show both the serious and fun aspects of the team, and is eager for the public to see it. 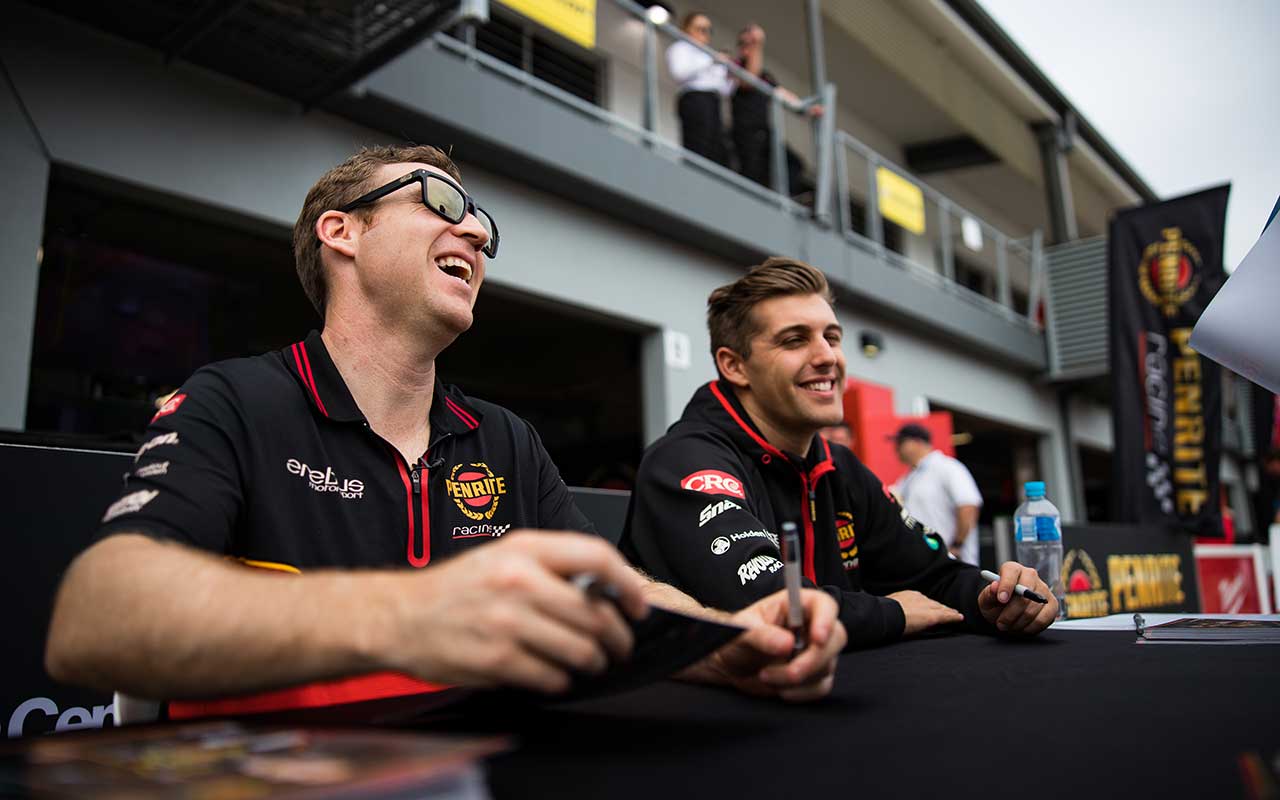 “I think people will love it. I think they will love the fact that they’re going right behind the scenes," she said.

“Not just right into the garage but debriefs, the personal lives of the people who make up Erebus.

“They’re going to see what makes us tick. Every team is different and this is how we do it.

“We are professional once you walk past the tool box and data stations, but before that we like to have fun and that’s what people will see.

“We’re a puzzle that fits together really well because we are like a family. We treat each other like family.

“There are good times, bad times, ugly times. People shout, people cry, people argue and then we cuddle. Because we are a family we allow it.” 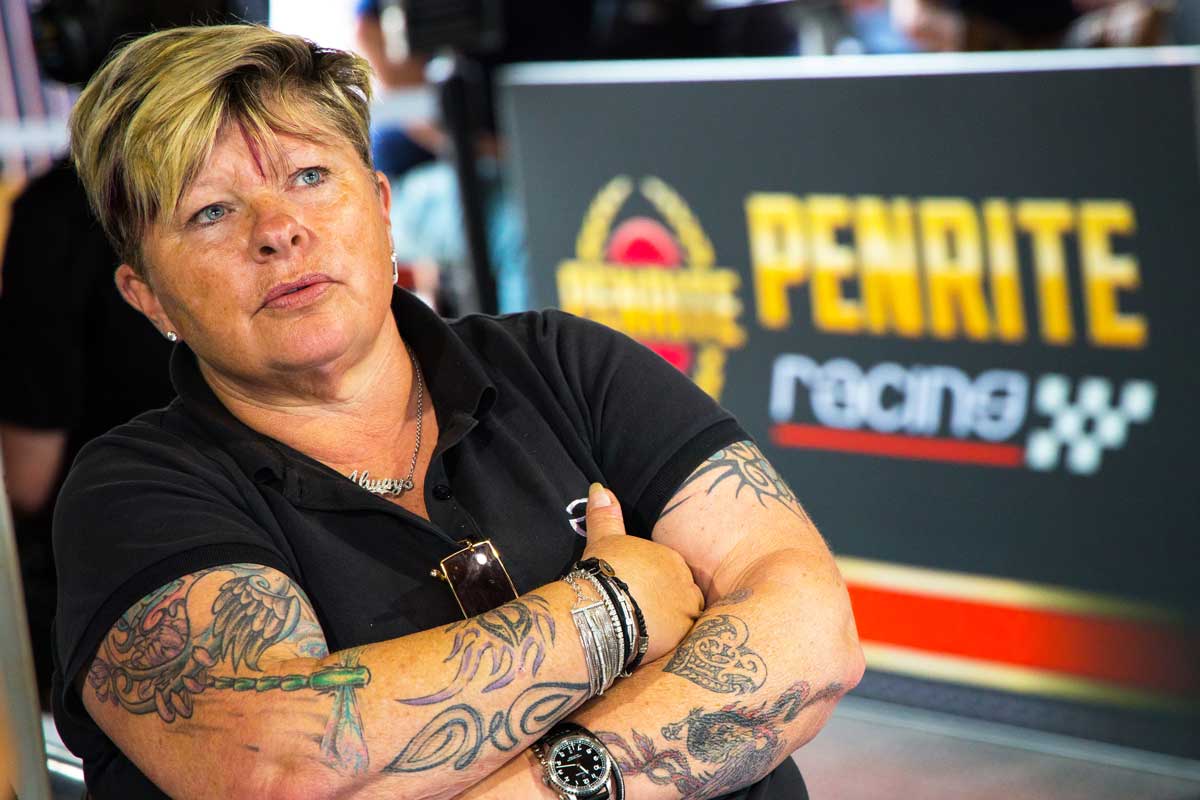 As for the process of her team being followed by a film crew throughout last year, Klimenko added: “In the beginning it was a little daunting.

“But once you got used to a crew following you and knew them and they were never in your face, they were really good about it and it just became part of every weekend,” she said.

“I forgot about them half the time. I’d go to the bathroom and leave my mic on! It just became normal.”