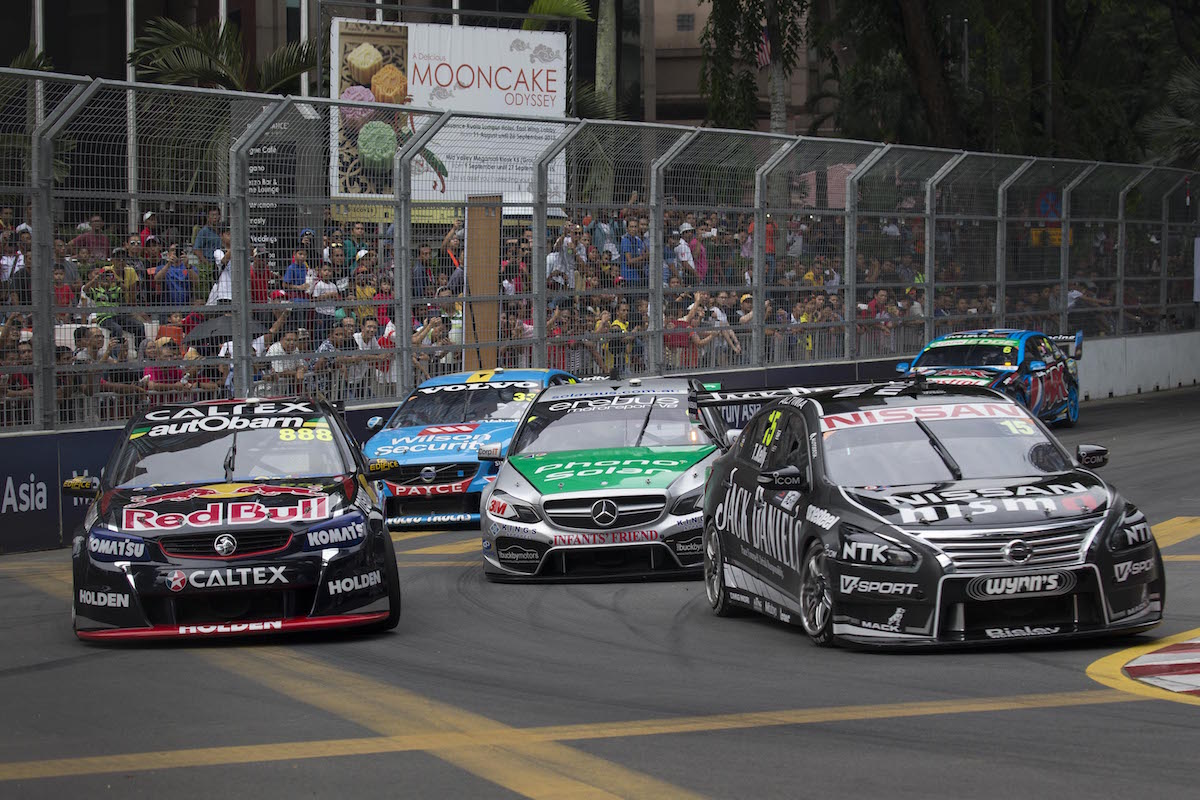 This year’s KL City 400 Supercar Extravaganza has been cancelled due to an ongoing legal dispute involving the Malaysian promoters of the event.

Supercars CEO James Warburton said: “We have been formally advised by the Malaysian promoter that due to ongoing legal action in Malaysia, to which we’re not a party, there is insufficient time to prepare the street circuit in Kuala Lumpur for the event on 12-14 August. The event has therefore been cancelled.

“We apologise to our fans for any inconvenience, but unfortunately this is a matter outside of our control. We explored a number of other options with the Malaysian promoter to ensure this year's race went ahead including moving the event to the Sepang International Circuit but this was simply not possible.

"We have a four year agreement to race in Malaysia until the end of 2019 and we look forward to returning to Kuala Lumpur when all the local legal issues have been resolved. We believe this event on the streets of KL will be one not to be missed.

"We are absolutely committed to continuing to expand the series into Asia and are currently considering a number of other options to race in the region beyond 2016.”

There will be no replacement races for KL, leaving the Championship at 14 events for 2016.