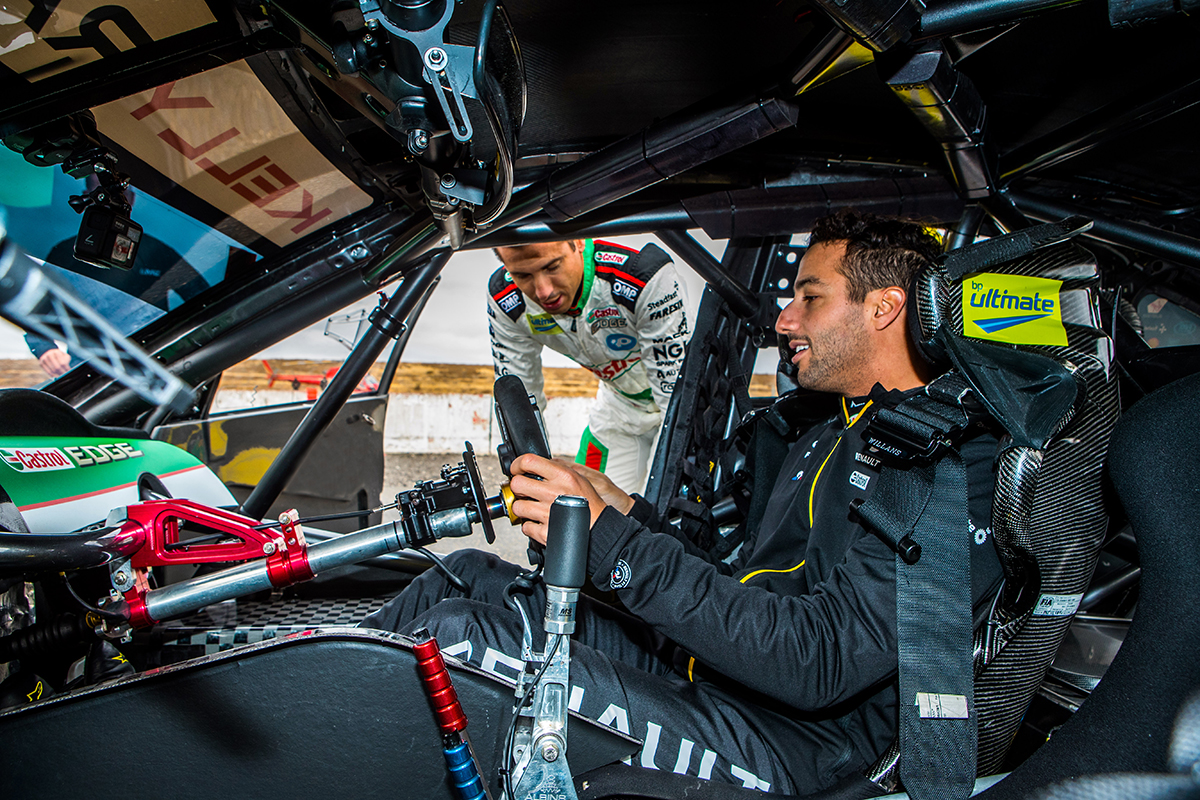 Rick Kelly says sitting alongside Daniel Ricciardo during the Formula 1 driver's Supercars laps showed "why he's the champion he is".

The Renault F1 ace completed a short run aboard Kelly's Castrol Nissan Altima at Calder Park on Wednesday morning, ahead of this weekend's Australian Grand Prix.

West Aussie Ricciardo has spent the bulk of his career racing overseas, a path as a Red Bull junior leading to his F1 debut in mid-2011.

He spent the 2012 and '13 seasons with Toro Rosso before being promoted to Red Bull's primary team after countryman Mark Webber's retirement.

Ricciardo is now a seven-time grand prix winner, including taking two victories last year before switching to Renault for 2019.

Kelly swapped sides of his Altima to be a passenger and keen onlooker for Ricciardo's Supercars taste at the Melbourne circuit.

"Normally you sit next to a driver and critique them a little bit," the 2006 Supercars champion said.

"For me, it definitely wasn’t the case; it was watching his inputs and learning from the way he went about it.

"He was very kind on the machinery, obviously, so shifting well and truly early and stuff like that, which was pretty nice of him.

"But to see the way he got in, went out, and did laps with me in the car with him, and then he stepped it up every single lap, just crept up on the brake markers and changed his inputs to improve every single lap, I mean, that’s why he’s the champion he is, and for me to sit next to him in the car and witness that firsthand was pretty special." 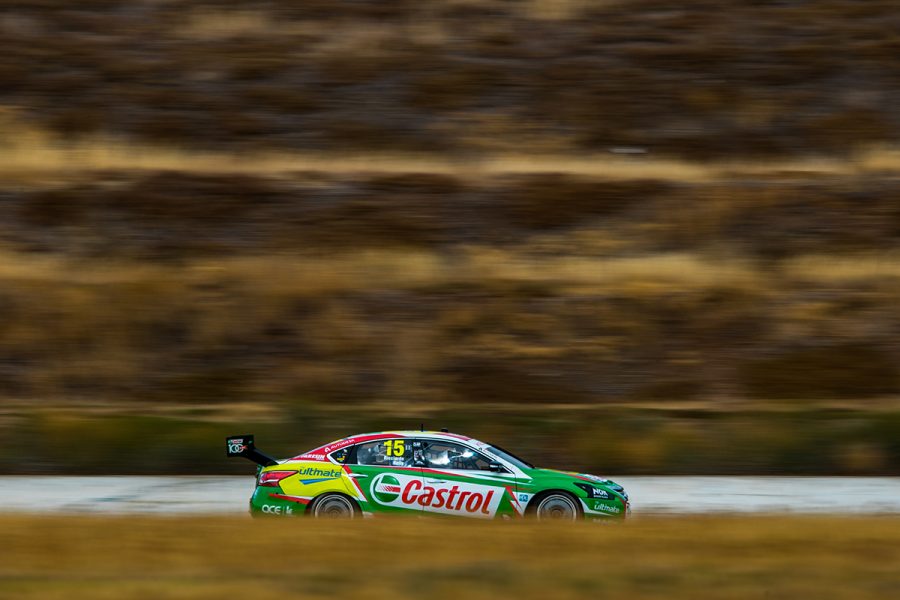 Kelly, though, noted he would gladly take a backseat to Ricciardo should a chance for them to race a Supercar together ever eventuate.