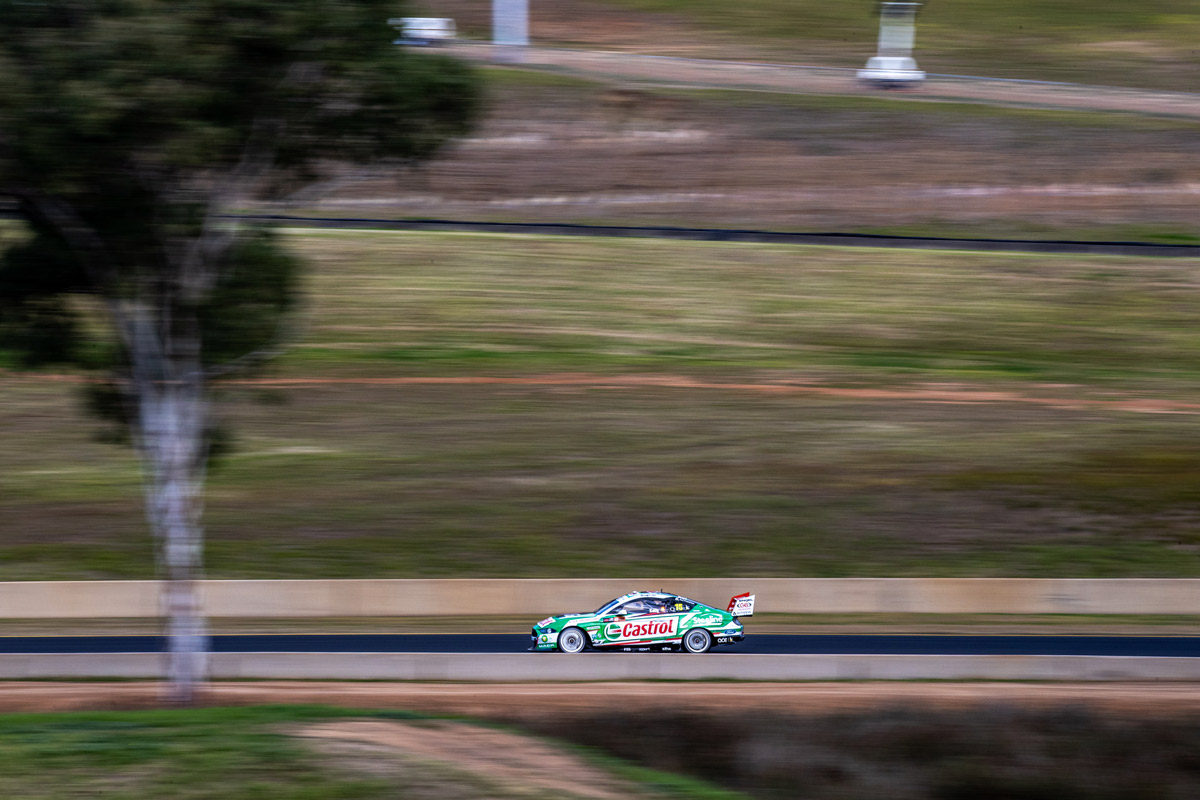 Rick Kelly is upbeat about taking the pace his team extracted from their Mustangs the second time around in Sydney into a double dose of racing at Darwin.

For whatever reason, Hidden Valley and Kelly have always clicked.

He took just the second solo win of his career there way back in 2004.

In the seven years of running Nissan Altimas, Kelly took three ARMOR ALL Poles – all coming at Hidden Valley, each in different seasons.

With the Darwin circuit expected to better suit their Mustang package than Sydney Motorsport Park, which exaggerated the deficiencies of their overweight current engine, the upcoming doubleheader could bear fruits.

“I’ve been quick at Darwin strangely, I’ve got a lot of poles there,” said the Castrol Racing driver.

“I think we have unlocked something that should help us there as well.

“[SMP] is the worst track for us with the really long radius corners with the weight that we have got over the front axle, so this is good for us to leave here and go to Darwin which has been a pretty happy hunting ground and see how we go.” 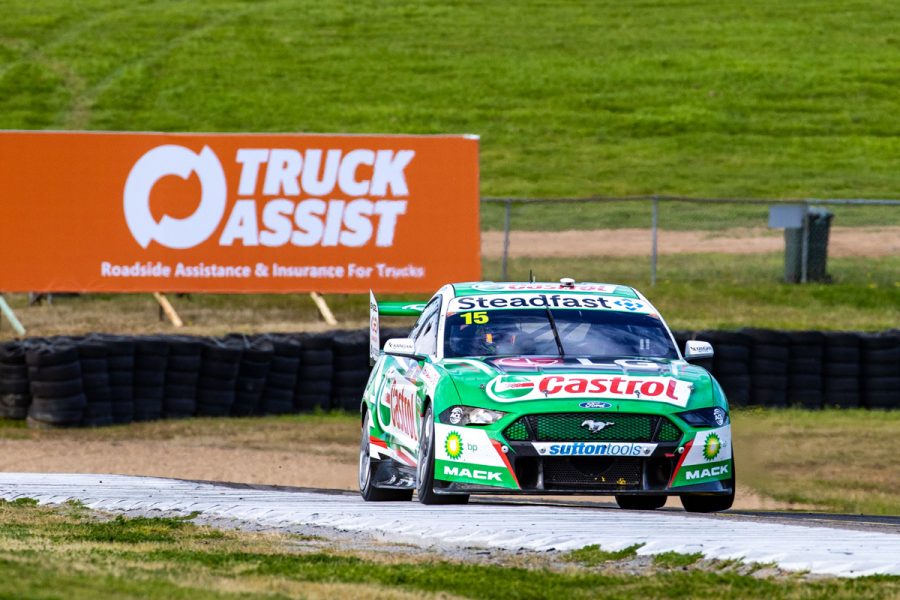 After a difficult first visit to Eastern Creek in June for the team, Kelly’s stablemate Andre Heimgartner was particularly strong on return.

After qualifying fourth in the first Sunday session, he took the squad’s first ARMOR ALL Pole and podium since switching to Ford in the off-season.

Kelly also challenged for a podium in the earlier Sunday race before losing a couple of places in the dying laps amid an intense battle pack.

Having traded aggressive defensive manoeuvres with Scott McLaughlin in that exchange, Kelly was complimentary of the driving standards since the COVID-19 shutdown.

“Since we have come out of the Eseries, the driving standards up and down pitlane is really fierce but unbelievably fair,” he said.

“Like there’s cars going side-by-side everywhere, really aggressive driving which is what we want to see, but nothing stupid.”

The first leg of the Darwin doubleheader will be the BetEasy Triple Crown event across August 8-9.