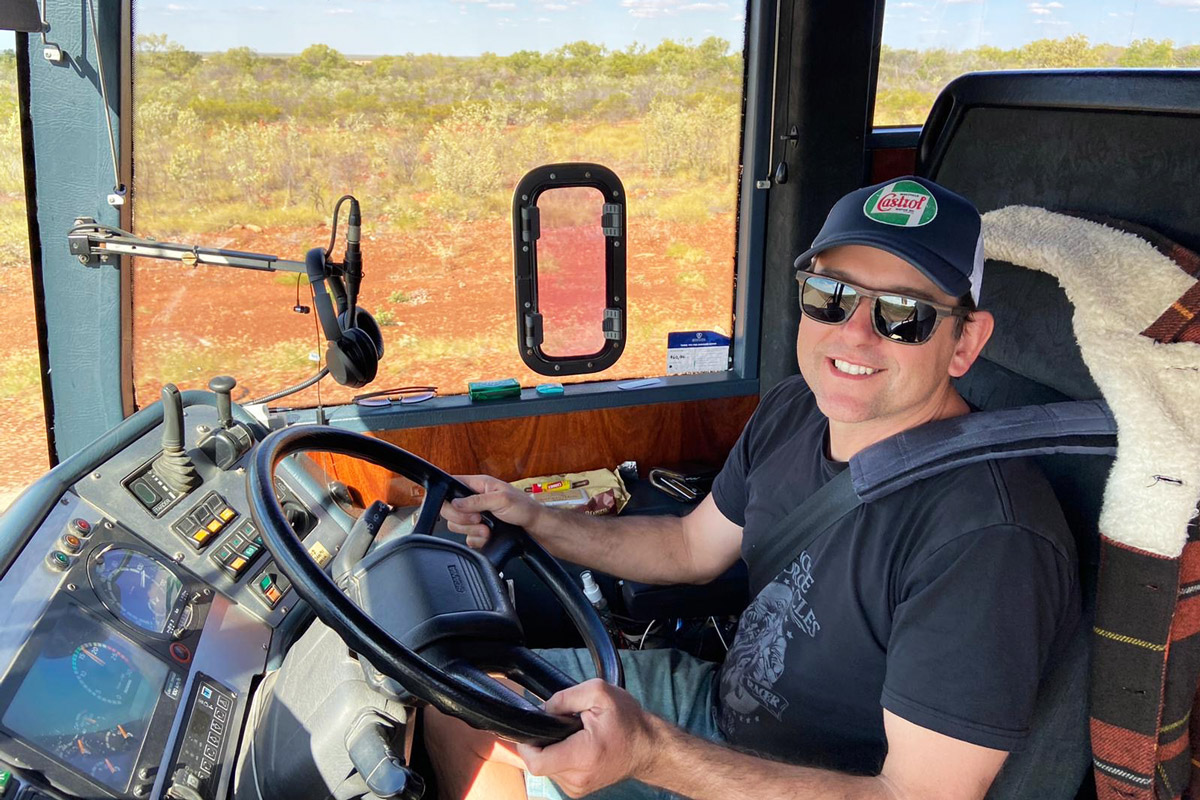 Kelly Racing like to do things a little differently at the best of times; for the trip to Darwin, that meant fully embracing the Aussie outback spirit.

The Ford team embarked on an eight-day, 3700km roadtrip from their temporary Ormeau headquarters on the Gold Coast to the Northern Territory capital in preparation for the BetEasy Darwin Triple Crown this weekend.

That was far from the most direct route, stopping in at various old-school country hotels along the way.

From a first stop at Bundaberg, the Kelly Racing coach carrying 10 staff – including team boss Todd Kelly but excluding drivers Andre Heimgartner and Rick Kelly – stopped in at Rockhampton, Ilfracombe and Mt Isa before parking up at the border town of Camooweal.

Upon receiving the all-clear to enter the NT, they headed to Daly Waters and then finally onto Darwin.

“We just tried to really mix it up a bit as far as accommodation was concerned,” Todd Kelly told Supercars.com.

“So we were all in the coach and we had a couple of nights at caravan parks, at cabins and things like that, and we tried to stay at some of the really old heritage type pubs – the little rooms upstairs in the old pubs where you have got communal showers and toilets. 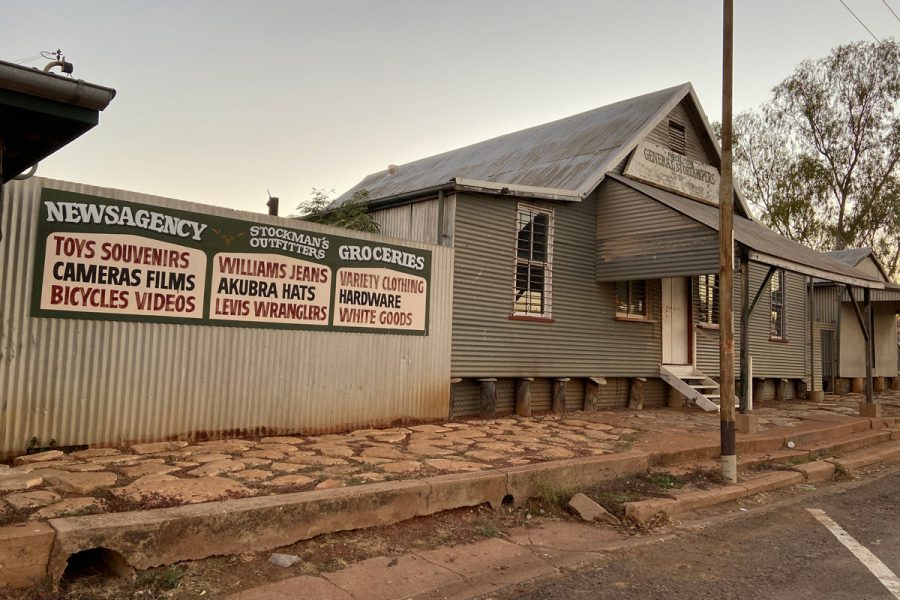 “I’ve done a fair bit of that sort of stuff before but a lot of the crew on the trip hadn’t experienced that.

“It was just a really good mix. Even though a lot of the facilities aren’t quite what some of the crew are used to, there wasn’t a single complaint or a bad night.

“We’ve had a ball and the hospitality has been amazing all the way across.

“The coach has been quite handy to have, just to give us that freedom to go where we want, when we want. 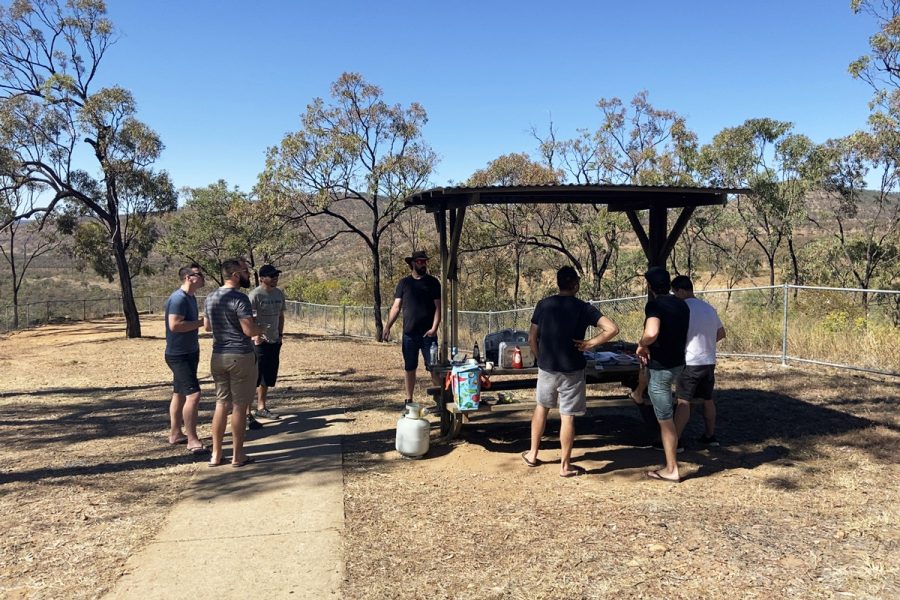 “Most lunchtimes we would grab groceries in the morning or the night before and we were finding creek beds and all sorts of places to pull up and get the hot plate out and cook up lunch every day, so it has been a really good adventure.”

Having been on the road since early July, far away from their usual Melbourne base, Kelly said the latest trip had been another chance to bring the squad closer together.

“We’ve been kind of living with each other for a month and even though we have worked together for years and years, most of the crew, you don’t really get to know people until you are put in this situation,” he said. 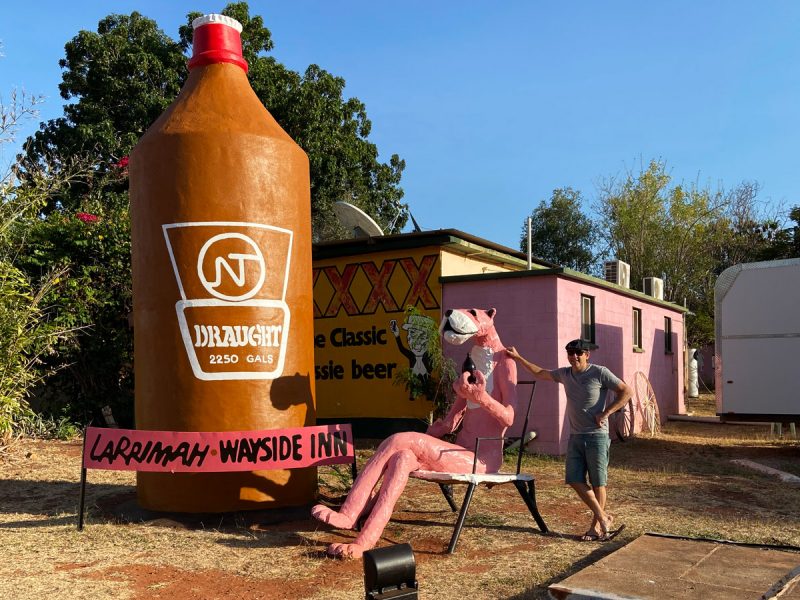 “I wasn’t sure whether there would be people that were going to blue with each other or get fed up and short with each other but we haven’t had a single issue with that.

“It’s been a dream run so far.

“We had the gym equipment in the bottom of the coach and whenever we get a minute, we get out and do a session together and everyone has been right into it and fantastic.” 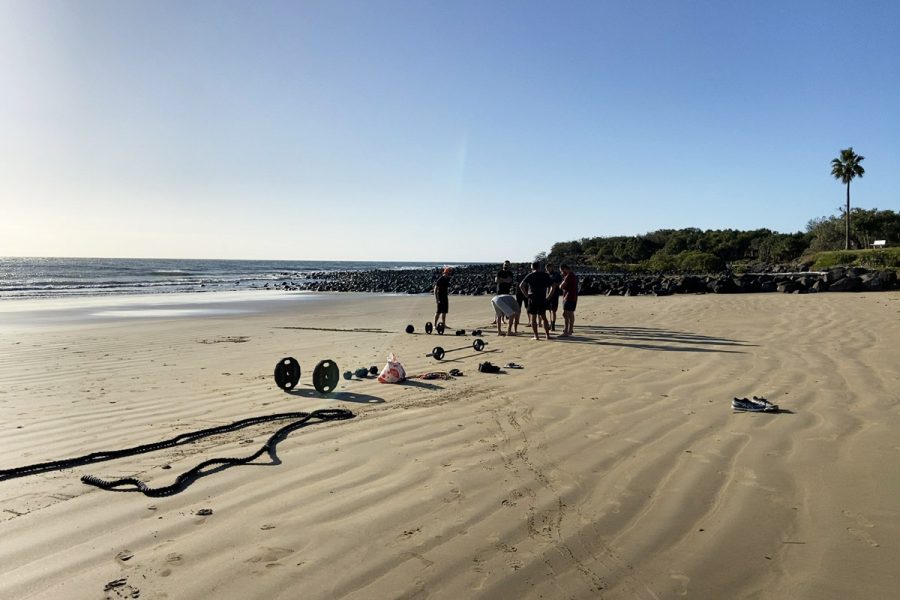 Upon reaching Darwin, the team had a mission to complete to put their two race engines back together, having discovered a critical issue with the valve guides while on the Gold Coast.

That mission was accomplished yesterday, although more work is still to be done.

“We’ve got a set of cylinder heads which is getting freighted in directly to the motel which hasn’t yet arrived, so as soon as they turn up, we’ll be able to put a spare engine together maybe later in the week,” said Kelly.

The BetEasy Darwin Triple Crown this weekend will be broadcast live on Ten, Fox Sports and streaming on Kayo.