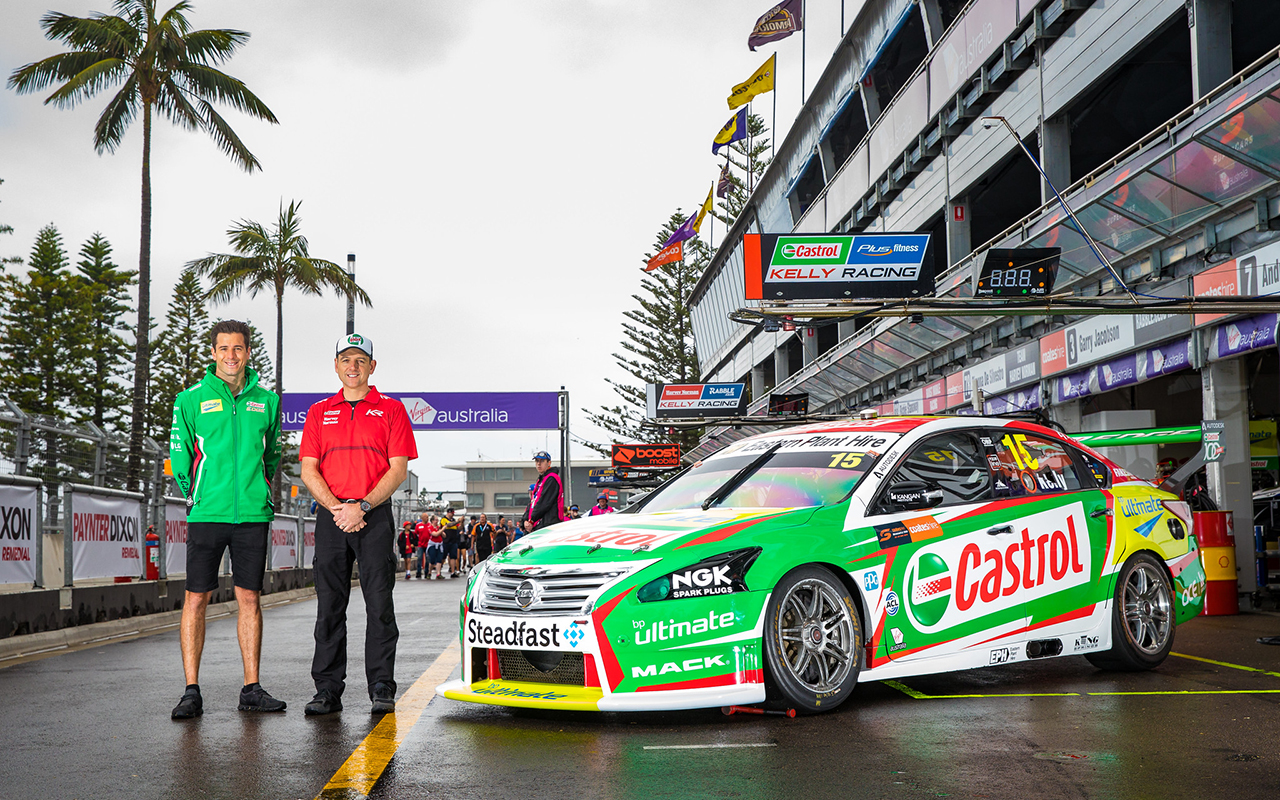 Kelly Racing is currently searching for drivers to field up to three Nissan Altimas in next year’s Dunlop Super2 Series.

The Nissans had their final run in the Virgin Australia Supercars Championship in Newcastle last weekend, before the squad switches to Ford Mustangs in 2020.

Nissans have been present in Super2 since 2017, with MW Motorsport running customer equipment from Kelly Racing, taking out this year’s series with Bryce Fullwood.

Kelly Racing itself has not appeared in the second-tier since it fielded a pair of Commodores in 2012 under the Dreamtime Racing banner.

The team flagged an intention to return to Super2 when it announced its Mustang project, which involves downsizing its main game effort from four cars to two.

“I’ve got up to three cars that we can run (with) the transporter and all the equipment. The only catch is that I haven't actually signed any drivers yet!

“So it's all there ready to go. I’m having some chats with a few people. I’d love to be able to get an enduro driver in one of our Nissans next year.

“But hopefully we can get that progressed over the next few weeks.” 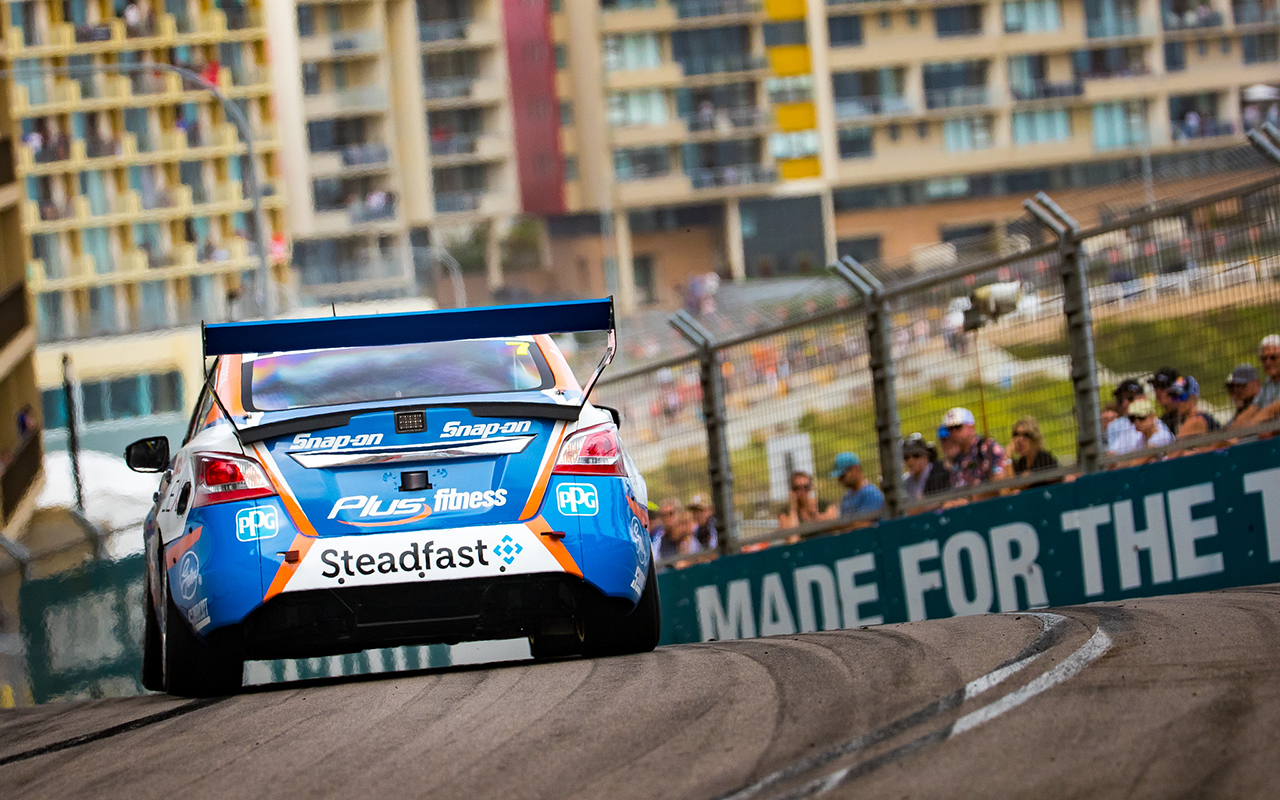 Those linked to the Kelly Super2 seats include 19-year-old Hamish Ribarits, whose 2019 included a Super3 campaign with MWM and a TCR outing with Kelly Racing.

Kelly downplayed the significance of racing against MWM in Super2, after being the only team fielding Nissans in the main game.

“We’ve worked really well together and I’ve been completely transparent with [MWM owner Matt White] about what our intentions are,” said Kelly.

“Even with talking to drivers, keeping him up to date of where I’m at so we’re not stepping on each other’s toes.

“At the race meetings it makes no sense to go head-to-head, he’s a good customer and partner of ours in the program, and [he’ll] continue to be so.

“It’ll almost be no different to what we have here with a four-car team with working with Matt White in Super2.” 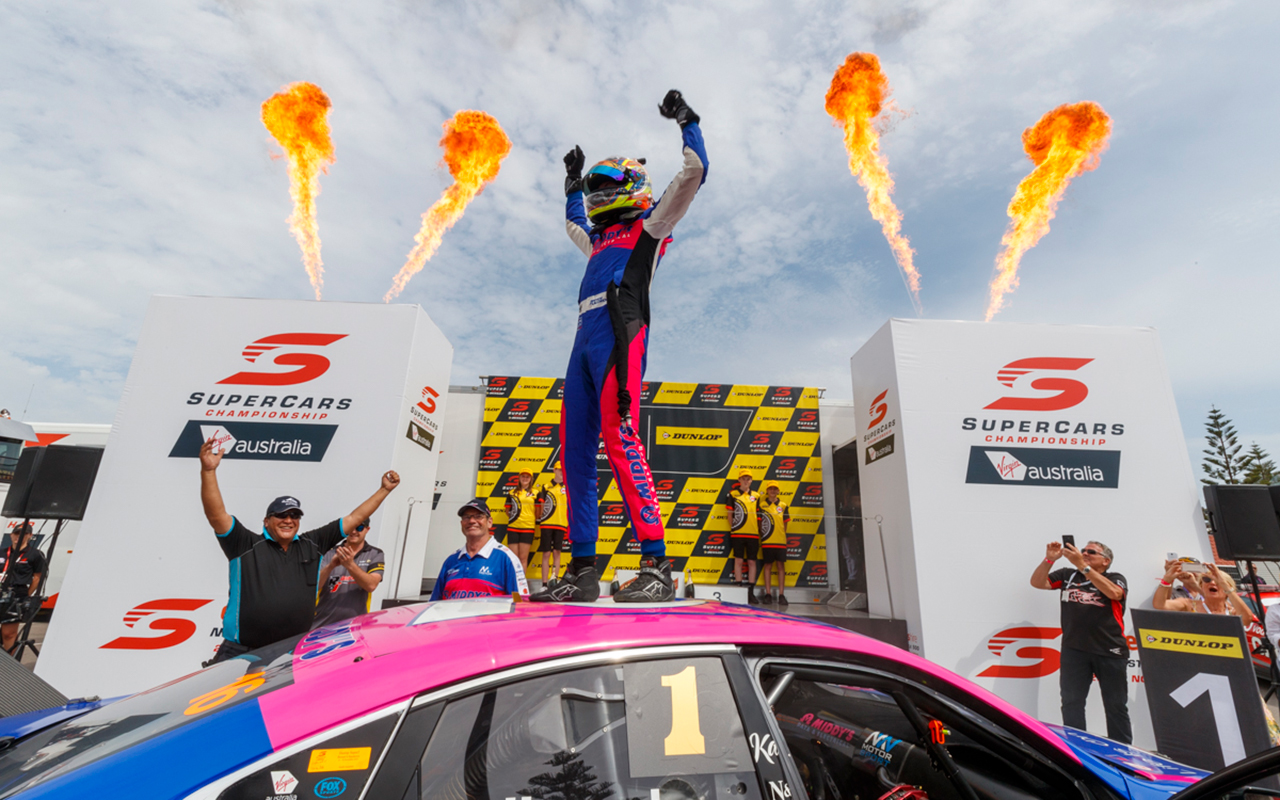 Kelly praised White’s team for its success with the Altimas in Super2, having won 16 races across the last three seasons with six different drivers.

“They've done a fantastic job… it’s really good what he’s been able to achieve, and at the end of the day, that’s where this car belongs,” he said.

“It’s racing against its own kind in Super2 unlike in the main game, so we can't wait to get our hands on these cars and put the aero tweaks back to the Super2 [specification] and give it a crack.”