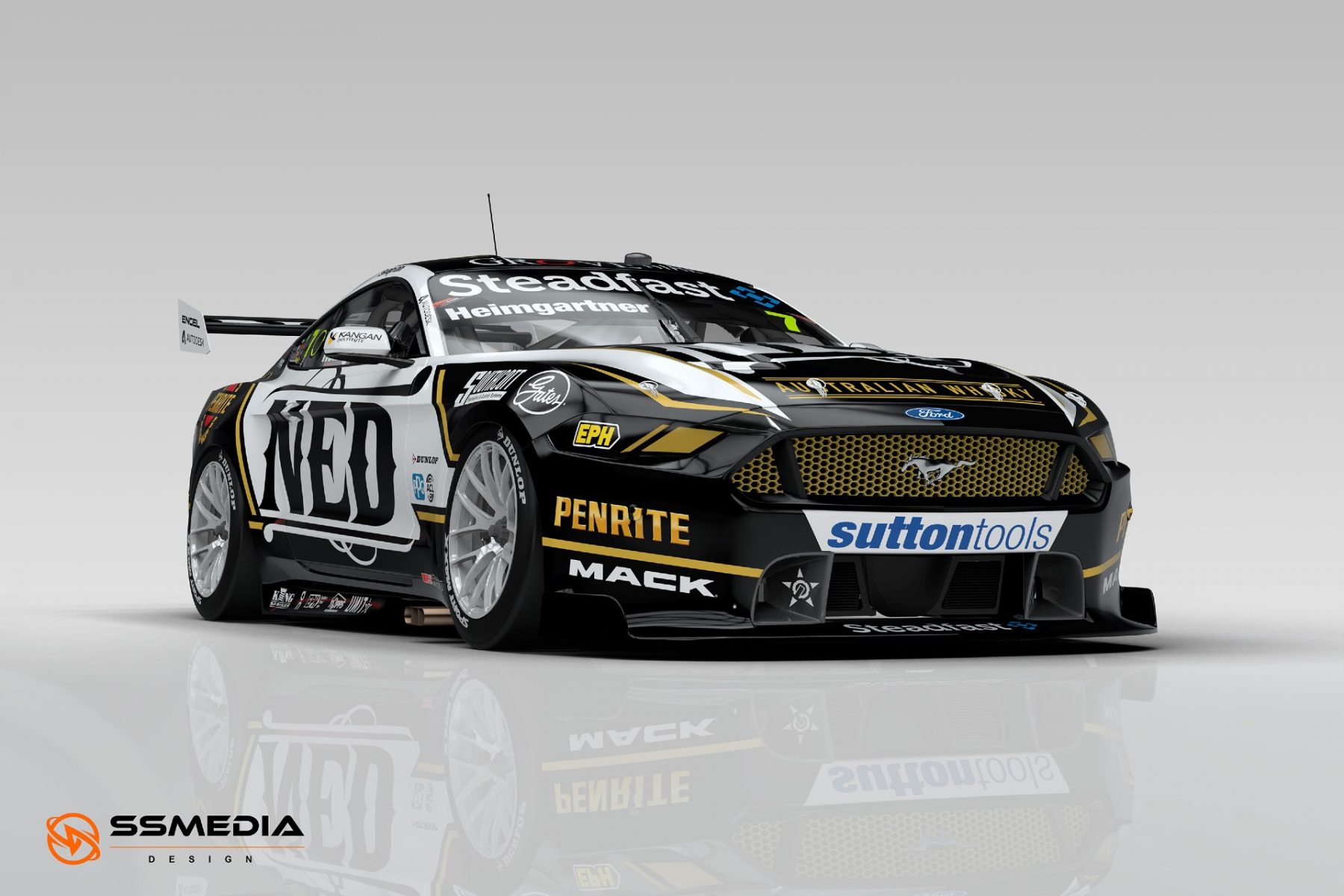 The Braeside team, which brought the Grove Group onboard in 2021, announced in late 2019 it would run Mustangs in 2020.

It came after the Kelly squad campaigned four Nissan Altimas between 2013 and 2019.

The team is yet to confirm which manufacturer it will run with next season.

The renders, produced by SS Media, show what the current NED Whisky and Penrite-backed cars would look like in a Gen3 guise.

It comes after Erebus Motorsport committed to running General Motors machinery in 2022. 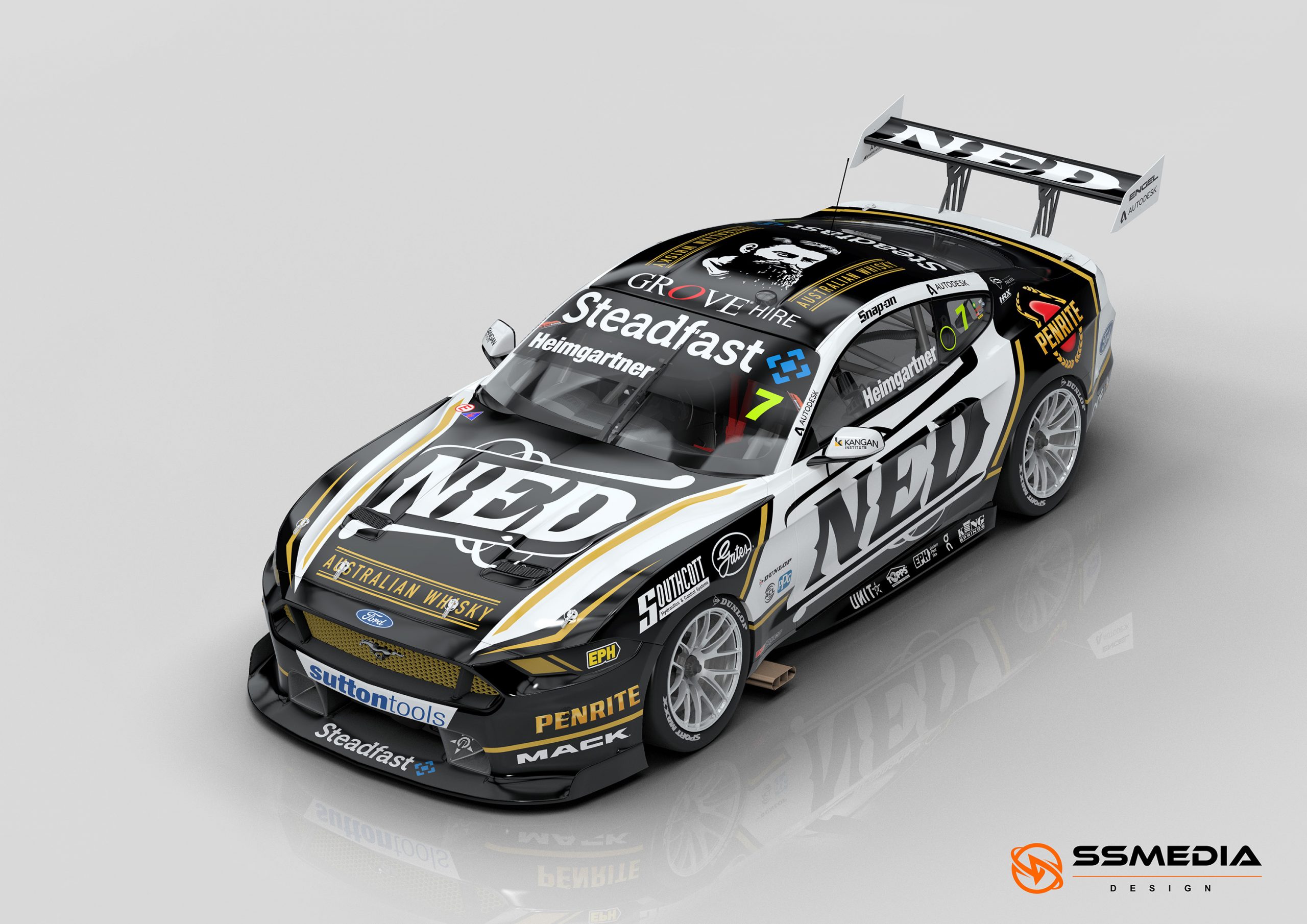 A render of a Andre Heimgartner NED Mustang 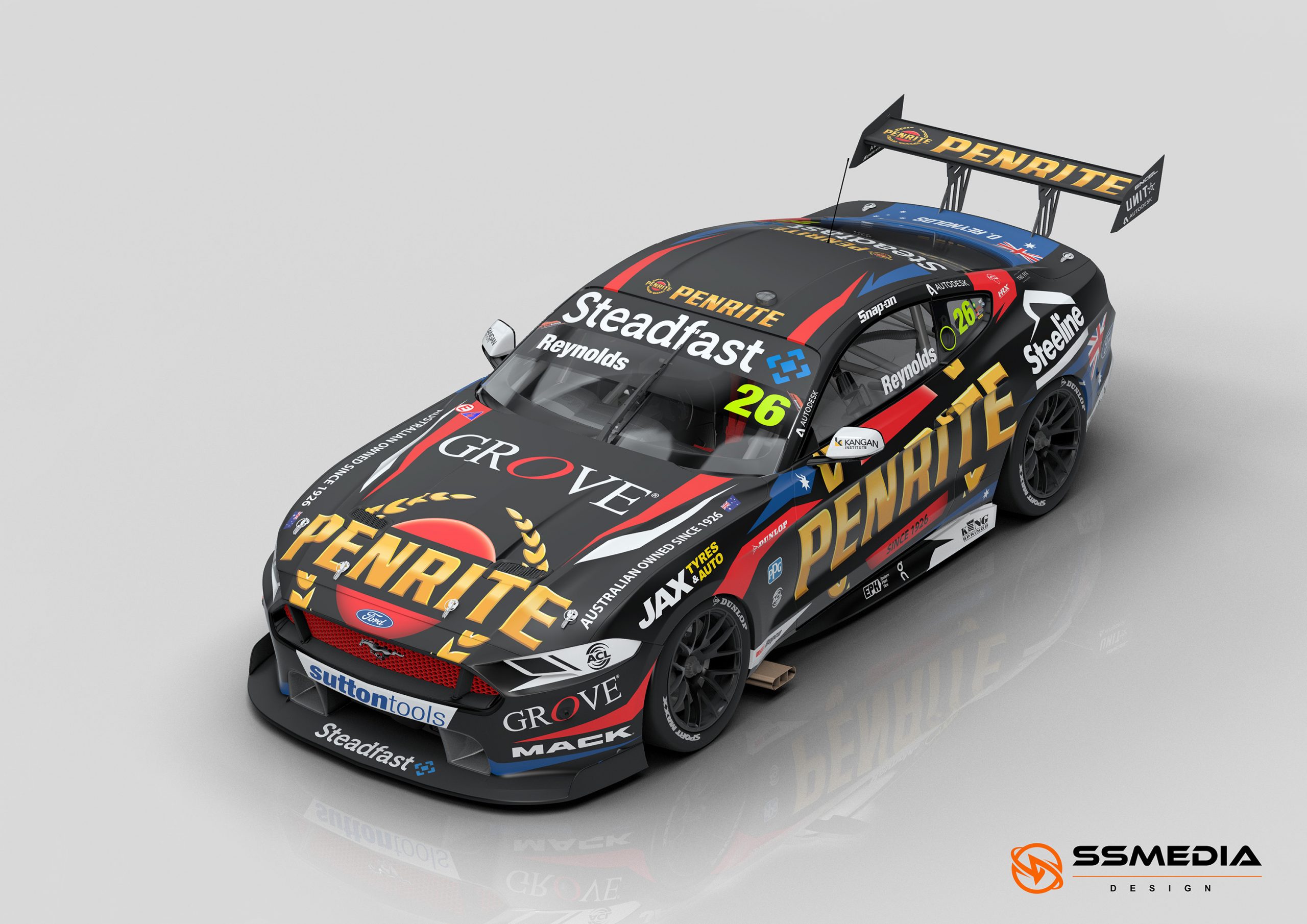 A render of a David Reynolds Penrite Mustang