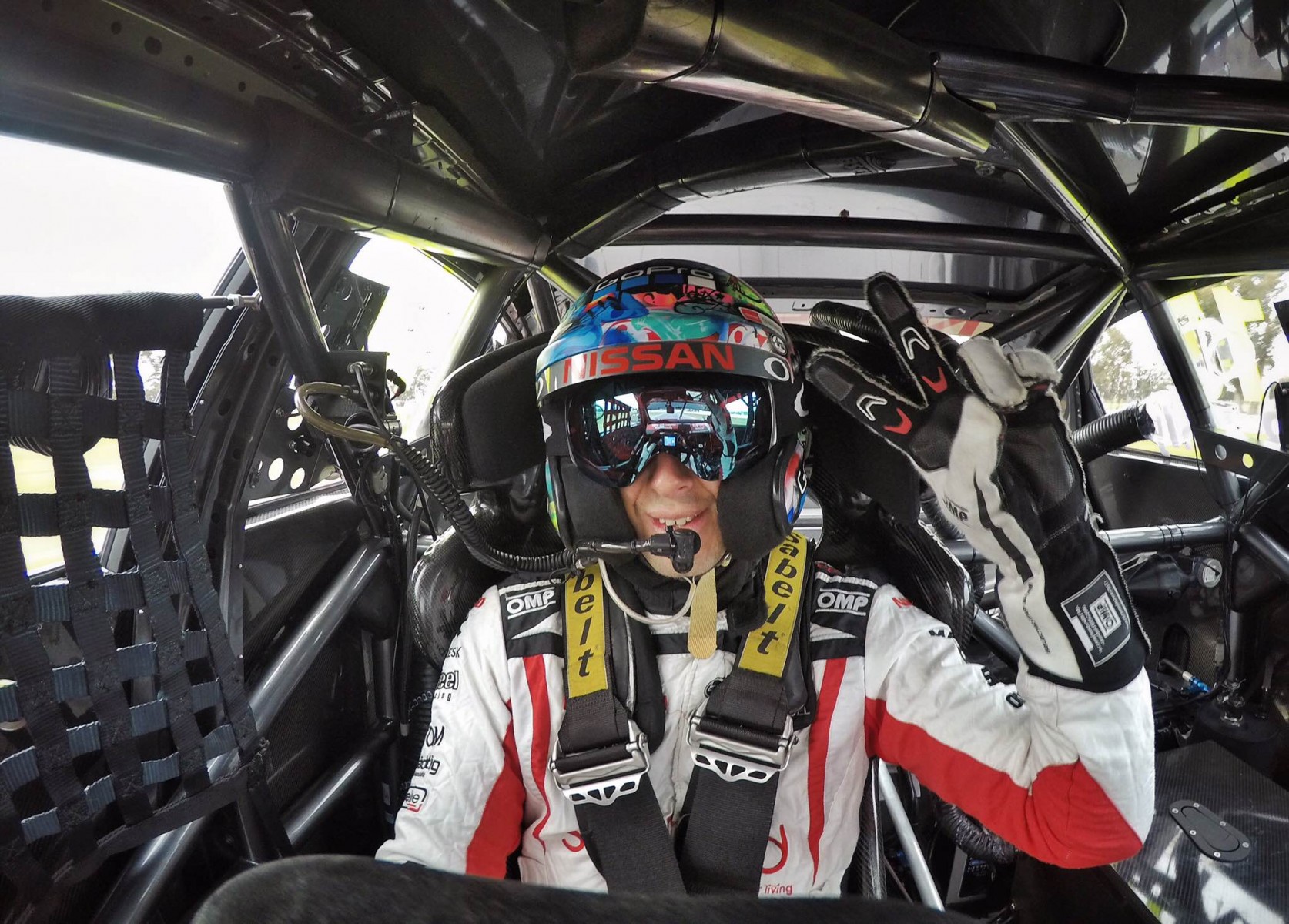 Rick Kelly added a touch of retro to his new car shakedown today at Winton, testing out an open-face helmet.

The 2006 champion reported a trouble-free 60km shakedown with his new Sengled Altima, the eighth built by the team since its switch to Nissan in 2013.

While performing systems checks with the car was the main focus, the day also provided Kelly with the chance to trial the helmet ahead of a possible race run later in the year.

Although once common place, open-face helmets have been a rare sighting over the last two decades, with full-face variants offering better debris intrusion protection.

Kelly and brother Todd ran open-face helmets as a one-off at the 2006 Sandown 500 and the former is now keen to bring it back.

“I’ve had this one sitting there for a little while and I was keen to give it a run before the specification changes next year, which will make all my current helmets obsolete,” Kelly told Supercars.com.

“It’s very different to the full-face. You’ve got to be careful where you run it because the goggles can fog up which isn’t good for anyone, but the biggest thing is the vision. 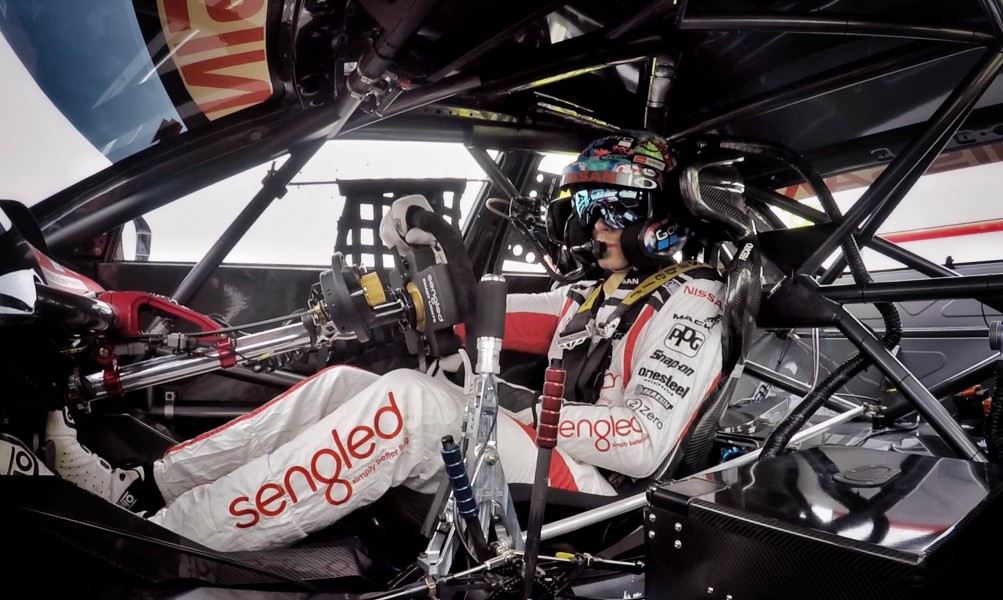 “You can see from mid-steering wheel down and the closed visor opening that most of the helmets have mean you can’t see below the middle of the wheel without moving your head down.

“You see all of the inside of the car in your peripheral vision which is a lot different to normal.”

As for whether Kelly will mimic legends like Dick Johnson, Peter Brock and Glenn Seton by running it in a race later this year is yet to be decided.

“I wanted to race with it at Winton or somewhere like that but I wanted to test it first and this was a good chance to do that,” he said.

“I might run it later in the year, I’m not too sure. It does depend on the temperature at the event because cooling is obviously an issue.

“But I certainly hope we’ll see it again at some point later this year.”

The open-face helmet features a graffiti theme which, like all of Kelly’s helmets, was painted by Frank Stivala of RStar Designs. 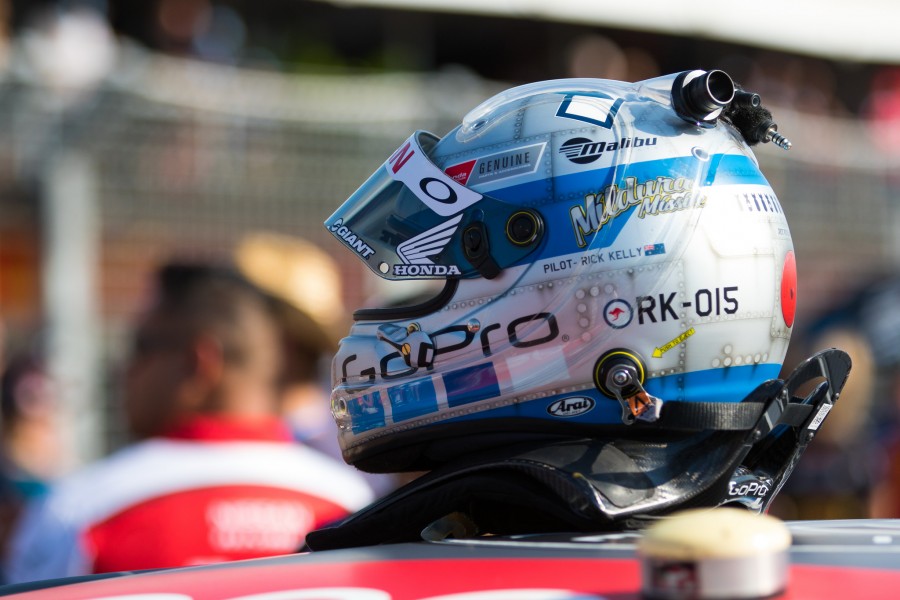