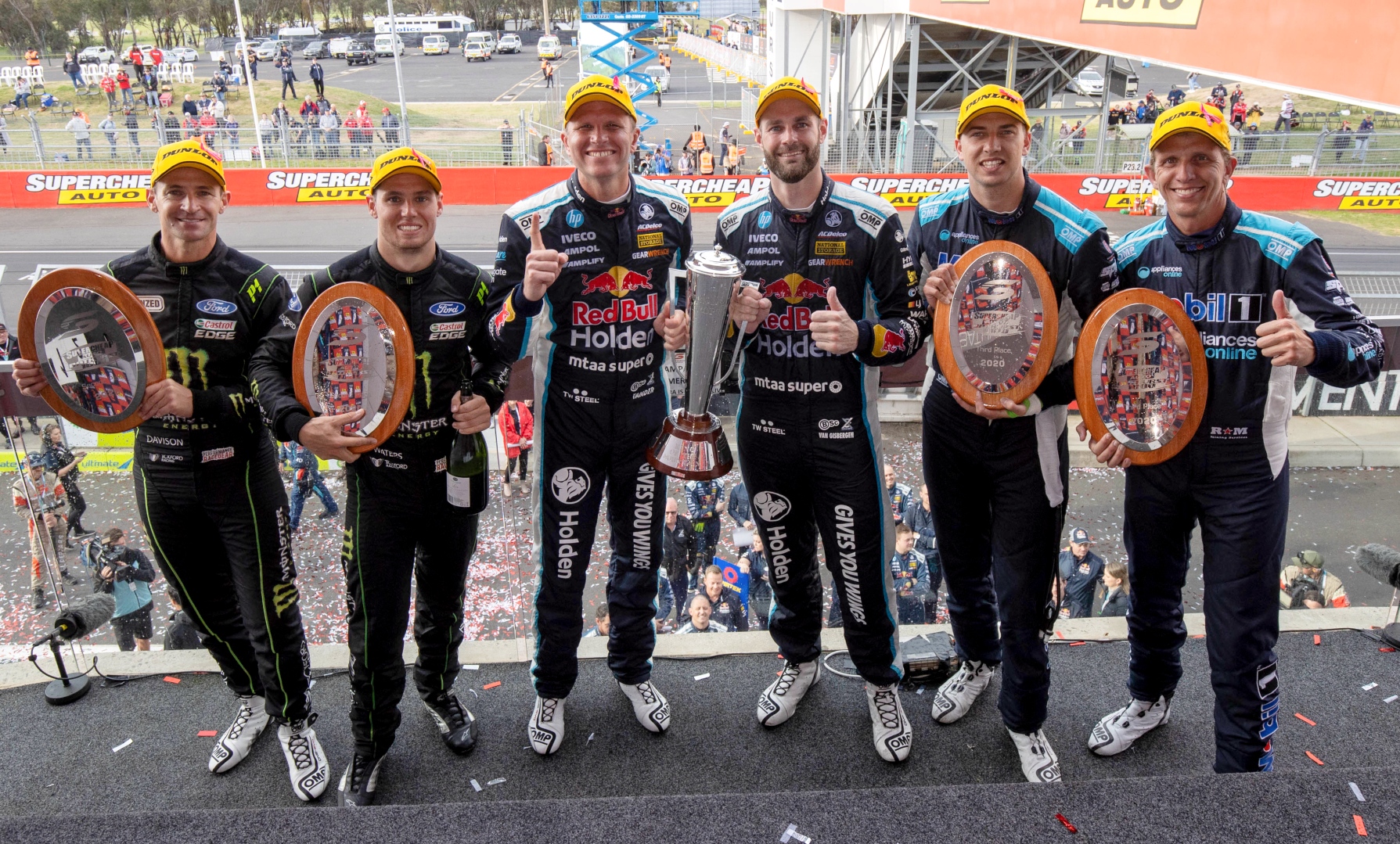 Few Great Races have offered as much unpredictability than the upcoming Repco Bathurst 1000.

Next week’s 64th running of the Great Race will feature a 25-car grid. Of the 25 combinations, just two remain the same year on year.

However, the five drivers will all have a new primary driver for next weekend’s race.

This year’s Great Race will also be held in December for the first time, and will feature the latest ever start for a Bathurst 1000.

For seasoned veterans such as Lowndes and Tander, next Thursday’s practice running will be their first competitive outing in a Supercar in 14 months.

Unlike 2020, however, the balance of the co-driving field will have competed in some form throughout 2021. There was also the pre-Bathurst test in Sydney last week. 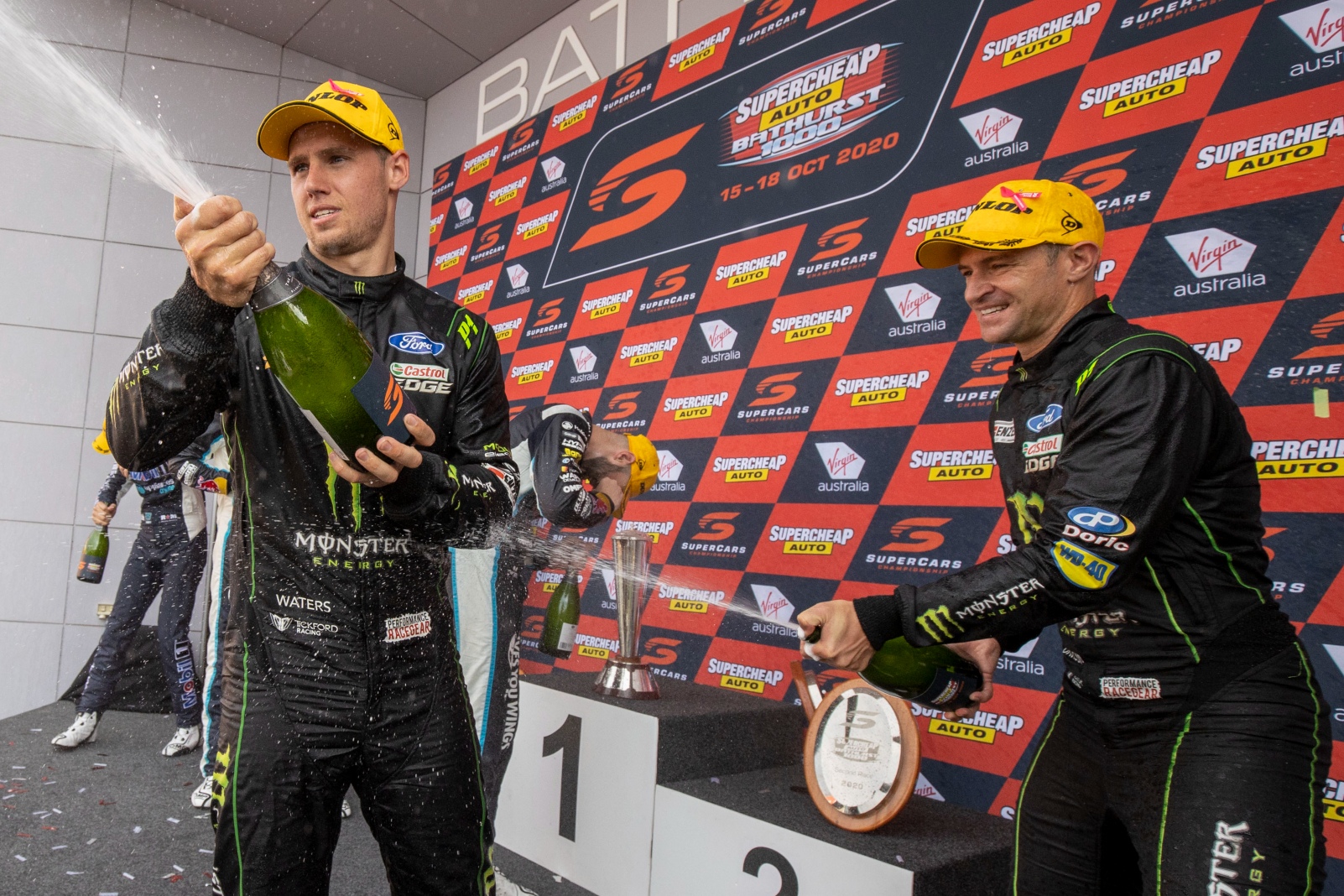 Blanchard will race a Mustang Supercar for the first time for his own team, and will take to a car which took Bathurst by storm in February.

Tim Slade threatened to pull off the upset of a lifetime at the Repco Mt Panorama 500, only to crash fighting for the podium in Race 1.

The highest profile drivers with little driving to their names in 2021 are Alex Davison and Russell Ingall. 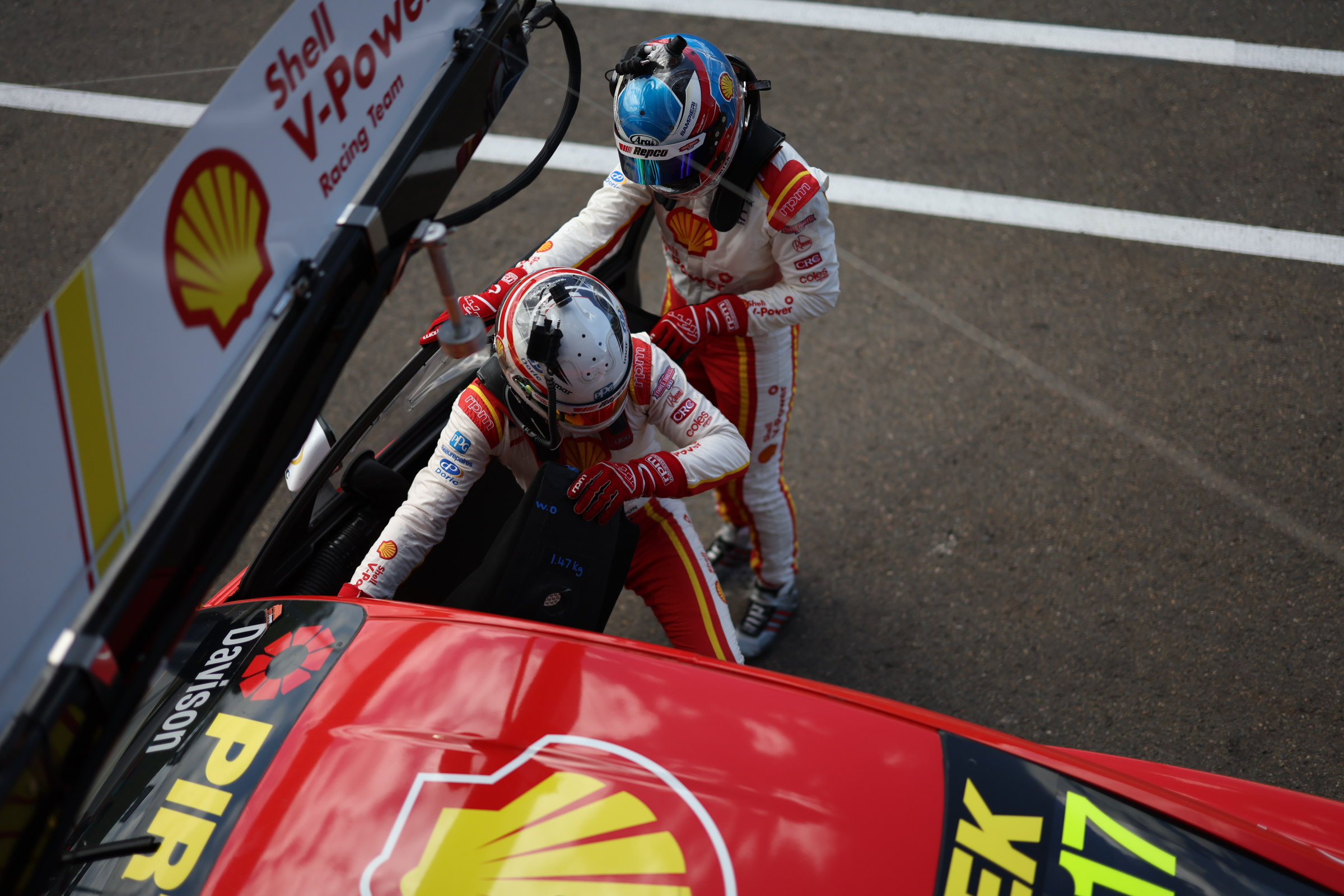 Davison will race the #17 Shell Mustang with younger brother Will, while two-time Bathurst winner Ingall will share the Triple Eight wildcard with teenager Feeney.

Davison and Ingall will make their 17th and 26th Bathurst starts respectively.