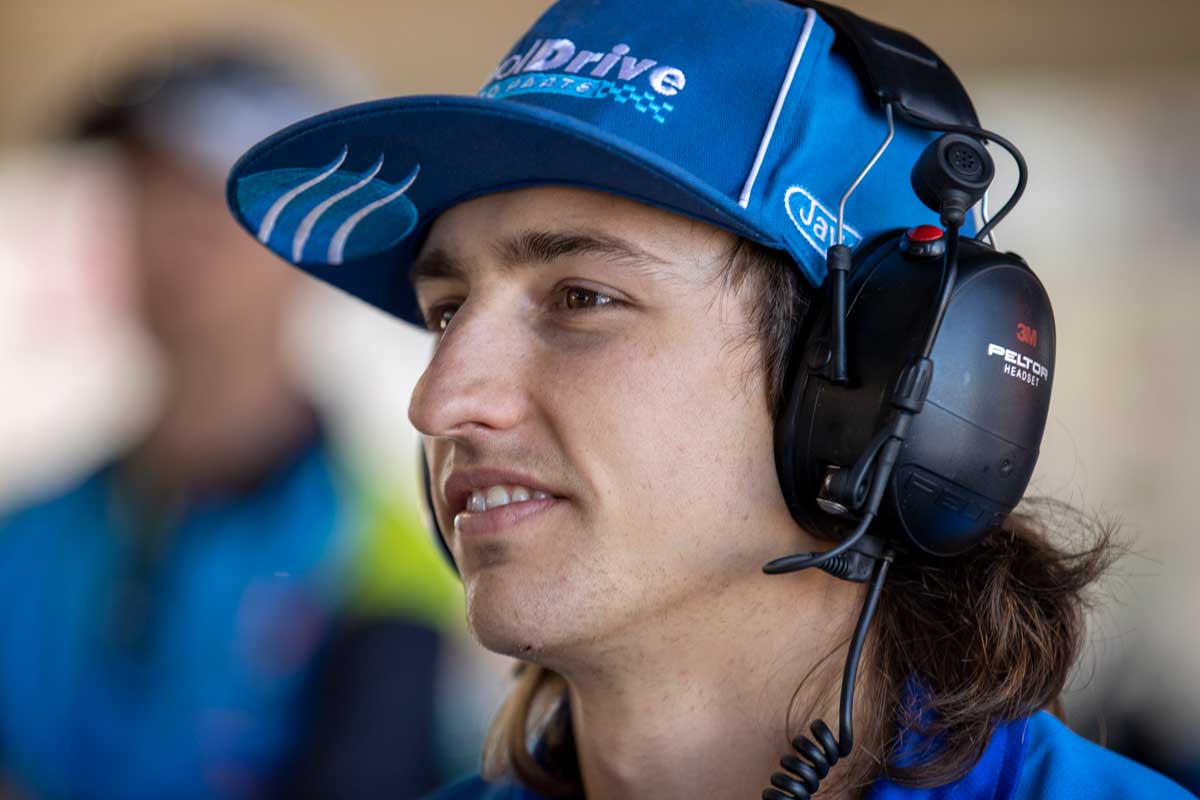 Former 23Red Racing boss Phil Munday confirmed earlier this week he has sold his REC to BJR, filling the gap left by the exit of the Blanchard family's REC, which is being used for their new team.

Macauley Jones had raced under the Blanchard REC, competing as Team CoolDrive, within BJR’s four-car stable for the last two seasons.

BJR has now confirmed 26-year-old Jones is staying on, making for a stable lineup alongside Nick Percat, Todd Hazelwood and Jack Smith, who drives for BJR under his family’s own REC.

The team is yet to reveal a major sponsor or car number for Macauley’s entry.

He’s hoping to build on a handful of promising performances in the back half of 2020, including a pair of top 10 qualifying results at The Bend in September.

“I’m very excited to be moving forward and being able to race in Australia’s top motorsport category and have a crack with BJR in 2021,” he said.

“We’ll also be heading into next year with some internal changes with Kim now stepping away and retiring so I’m looking forward to getting to work closer alongside my dad and building on the success we had in 2020.

“I’m enjoying the downtime now however my off-track preparation has already begun for next year to ensure I come back as strong as ever ready for the season to kick-off.

“I’m looking forward to a new year, a new look and seeing what BJR can accomplish as a whole in 2021.”

Macauley and Brad both paid thanks to the Blanchard family, whose REC has been run out of BJR since they purchased it at the end of 2016.

Tim Blanchard had raced a CoolDrive-backed car at BJR from 2016-18, before Macauley took over the seat.

“I’d like to thank CoolDrive and the Blanchard family for their support over the years and being a big part of the BJR team,” Macauley said.

“It’s been really great working with the Blanchard’s and Team CoolDrive and I wish them all the best in the future.”

Added Brad: “We’ve made some great memories and they’ve assisted Macauley get to where he is today.

“I wish them all the best in the upcoming year and a successful future.”

While the Blanchards are yet to officially reveal their new plans, they are known to be assembling a new, single-car team in Melbourne.

They have leased two ex-Tickford Racing Ford Mustangs from Munday, which will be run with customer assistance from Tickford.

Former BJR driver Tim Slade is expected to steer the Team CoolDrive entry, following a year as a co-driver at DJR Team Penske.