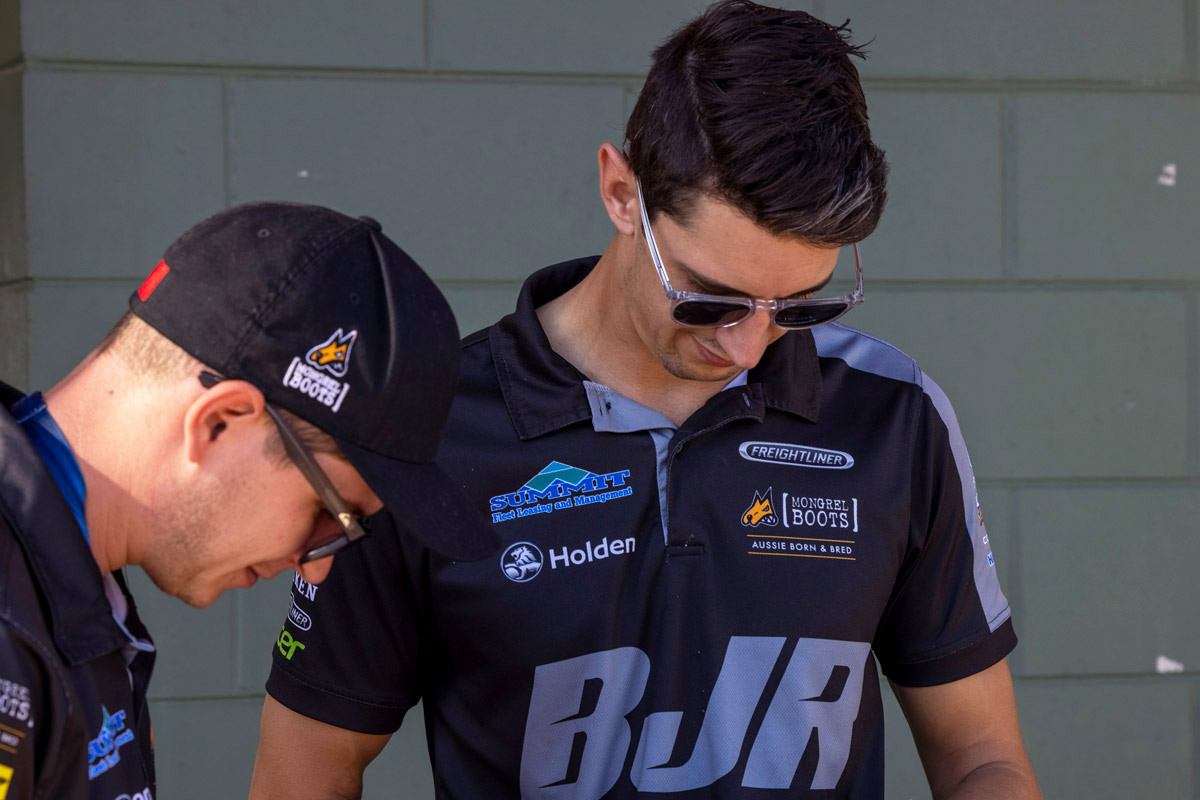 Finishing fourth in the championship is the outright goal for Nick Percat in 2020, according to his Brad Jones Racing boss.

Percat has hovered between fourth and ninth overall for the majority of the season, as minimal points separate a cluster of drivers.

With Scott McLaughlin and Jamie Whincup checking out at the front and Shane van Gisbergen playing catch-up, the hottest battle in the standings could be for fourth – effectively best of the rest outside of the usual leading trio.

“It’s pretty tight… I mean this rapid-fire racing every weekend, it’s hard to know how it’s all going to wash out but our target was to try to get Nick into the top four in the championship and that’s still our plan,” declared Brad Jones.

“So hopefully we can get a little further along but really, let’s not get too far ahead of ourselves.

“We got another podium, we’ll go to Townsville and see what we can do there.” 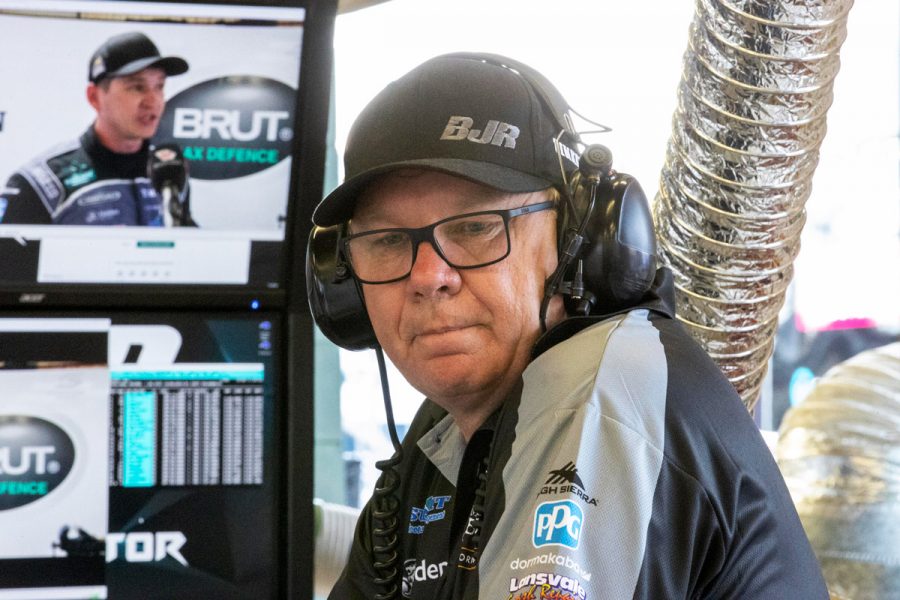 Never before has BJR had a driver finish a season inside the top five.

There’s another first-time achievement that Jones admits is on his radar: A maiden triumph around Mount Panorama in October.

“I feel like we’re in a pretty good spot. We’ve been to a number of different types of circuits… and we’ve been able to perform really well at all of those,” he said.

“I feel like the team is in pretty good form and obviously I have got one eye on Bathurst so I can’t wait to get up there and see what we’re capable of doing.”

Percat has been the shining light once again for BJR, whose other three cars are well back in the points: Todd Hazelwood (17th), Jack Smith (19th) and Macauley Jones (20th).