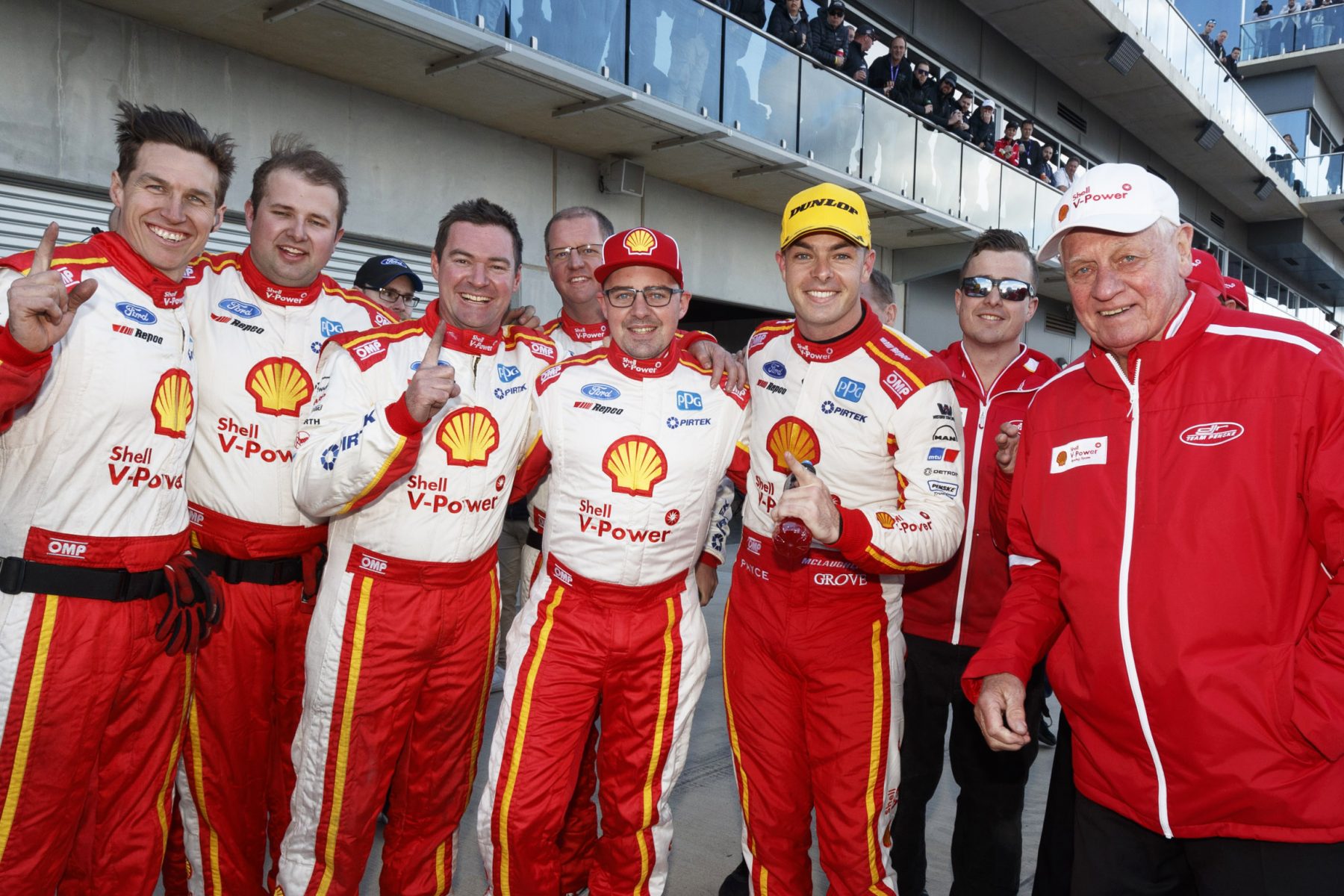 Supercars legend and Shell V-Power Racing co-owner Dick Johnson has declared Scott McLaughlin is in the middle of one of the all-time great campaigns of any motorsport discipline.

The 26-year-old has been in a class of his own in the ultra-competitive Supercars field this year, winning 16 of 22 races – which could easily have been 17 if not for an unusual warm-up lap clash with Cameron Waters at Albert Park.

It has him already equal with Craig Lowndes’ record for most victories in a season and on pace to make it 22 to 23 wins by season’s end in a blitz that could arguably stand the test of time.

“Well it’s certainly one of the greatest seasons not only in Supercars but in any sort of racing,” Johnson told Supercars.com.

“Even in the world of Penske, I think he is up there and equalled Mark Donohue’s record of 16 race wins in a year (1968) and I think that he’ll surpass that and Donohue was with the Penske organisation for a long time to achieve that sort of thing. 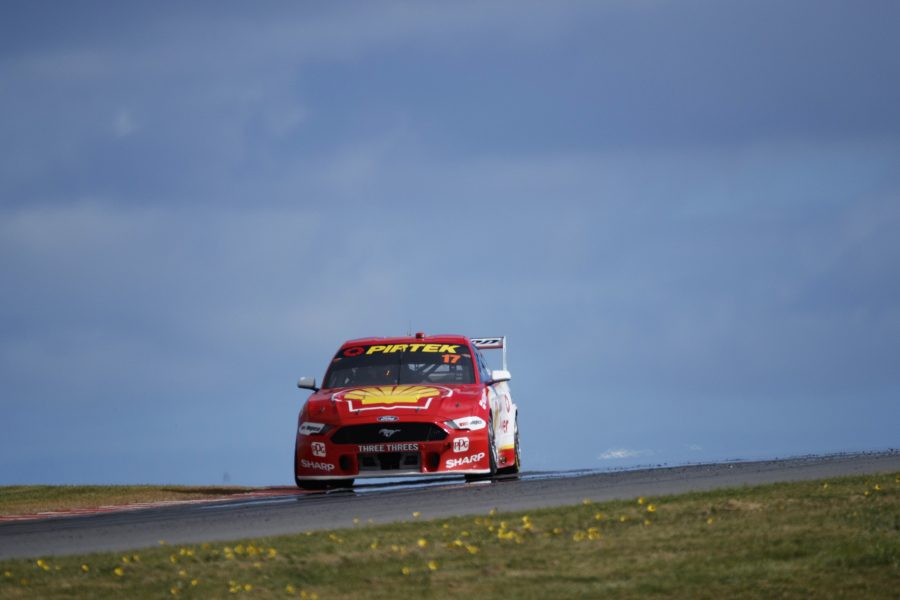 “Scotty in a very short time has sort of really stepped up to the plate.”

McLaughlin thanked his crew for their part in the success as he keenly looks ahead to the ITM Auckland SuperSprint this weekend.

“Like I’ve been saying the whole time, I’m just privileged to drive this so I’m trying to stay humble and drive the thing as fast as I can,” McLaughlin said.

“So very lucky and apparently it’s my 100th round in New Zealand coming up … any time we can win a race and at home is special but to pass that record would be awesome.”

Johnson paid tribute to both McLaughlin and the staff behind the scenes. 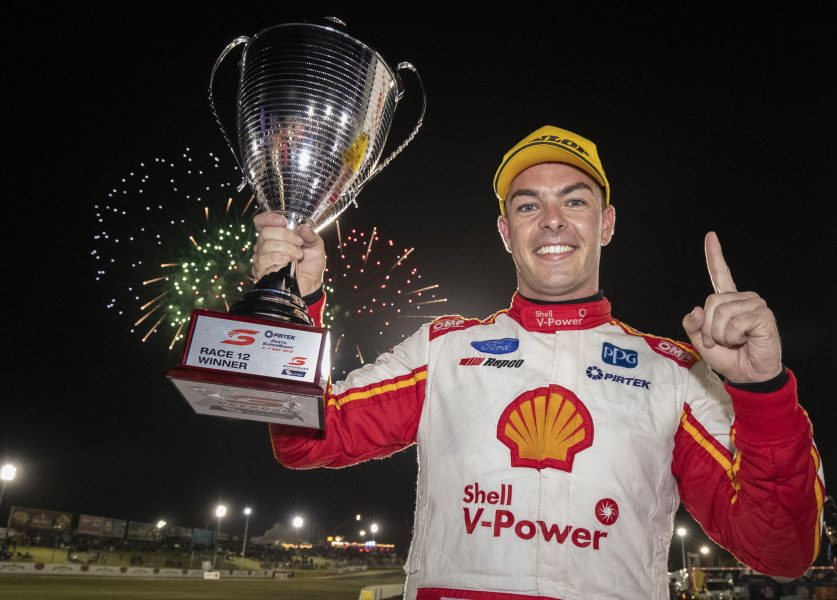 “When you see how the guy is performing, you have got to attribute an awful lot of that not only to his talent but certainly to the team that he has behind him,” he said.

“He listens and he learns as a driver.

“Quite frankly, I can see him going on to bigger and better things and I don’t think he’s finished yet.”

Asked to elaborate, the five-time ATCC champion said: “Just the fact that I think there is a number of milestones that he’ll set here in this country and then he’ll go on from there.

“Who knows where it will take him.”