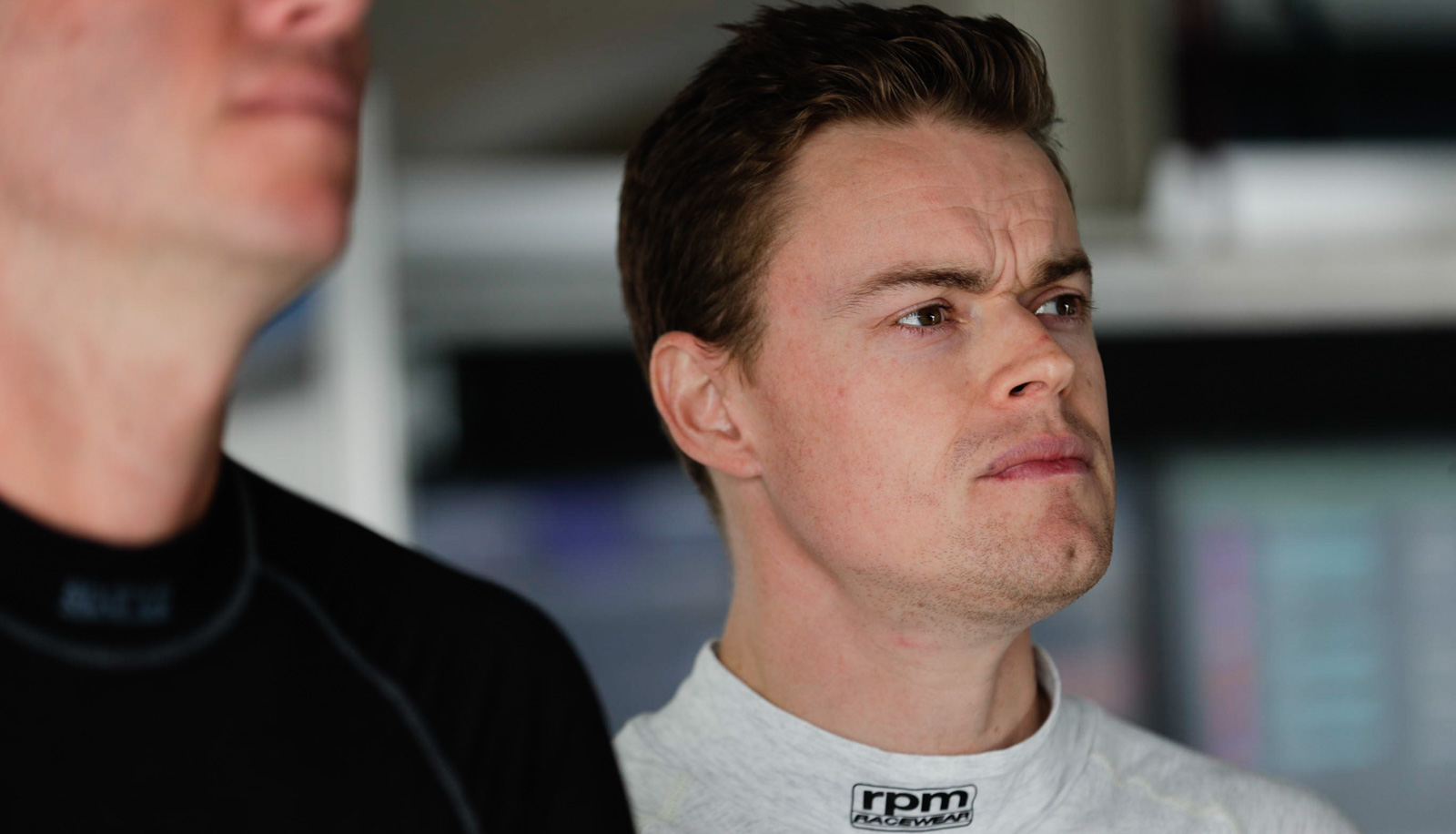 James Moffat will combine his Tickford Racing PIRTEK Enduro Cup duties with a full season in the Carrera Cup Australia.

Moffat's seven-year run as a full-timer in the Supercars championship ends this season after losing his Garry Rogers Motorsport seat to James Golding.

The son of Supercars Hall of Famer Allan last raced in the Carrera Cup 10 years ago, finishing fourth in the standings with Sonic Motorsport.

News of Moffat’s Carrera Cup deal follows the announcement of his Tickford co-drive earlier this month, although the Supercars squad is yet to confirm which of its four Fords he’ll race.

“It’s great to finally confirm that I’ll be racing with Wall Racing in the 2018 Carrera Cup championship,” said Moffat

“Last year with David they proved they are more than capable of competing for not only race wins but also championships, so it exciting to be joining the team.

“It’s been 10 years since I last raced in Carrera Cup, so I’m eager to get out there and experience the cars again and see what we can achieve on track throughout the year.

“The start of the season on the streets of Adelaide can’t come soon enough.”

Moffat will compete with major backing from Wilson Security and PAYCE, which also continue as GRM’s primary sponsors.

Moffat will perform doubt-duties at Bathurst and the Gold Coast, which mark the final two events of the Porsche season.

James Moffat  ›
Stay In The Know
Sign up to the Virgin Australia Supercars Championship Newsletter
We use cookies to ensure that we give you the best experience on our website. If you continue to use this site we will assume that you are happy with it.Ok