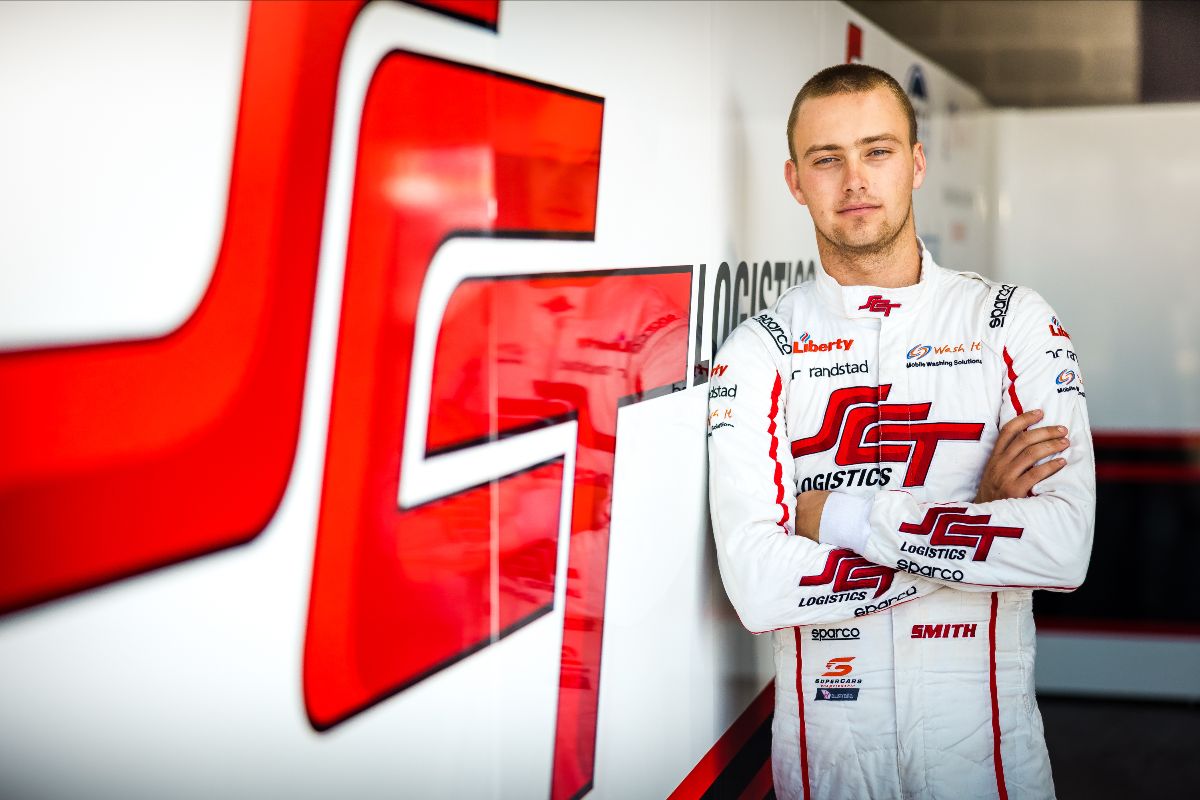 Jack Smith has been confirmed to return to Brad Jones Racing in 2021 to drive the SCT Logistics Commodore.

It rounds out an unchanged driver line-up for the Albury-based squad with Nick Percat, Todd Hazelwood and Macauley Jones also locked in for 2021.

The 21- year-old Gold Coast native will return alongside experienced engineer Paul Forgie who guided Smith in his rookie campaign to a finish of 22nd in the Drivers’ Championship. 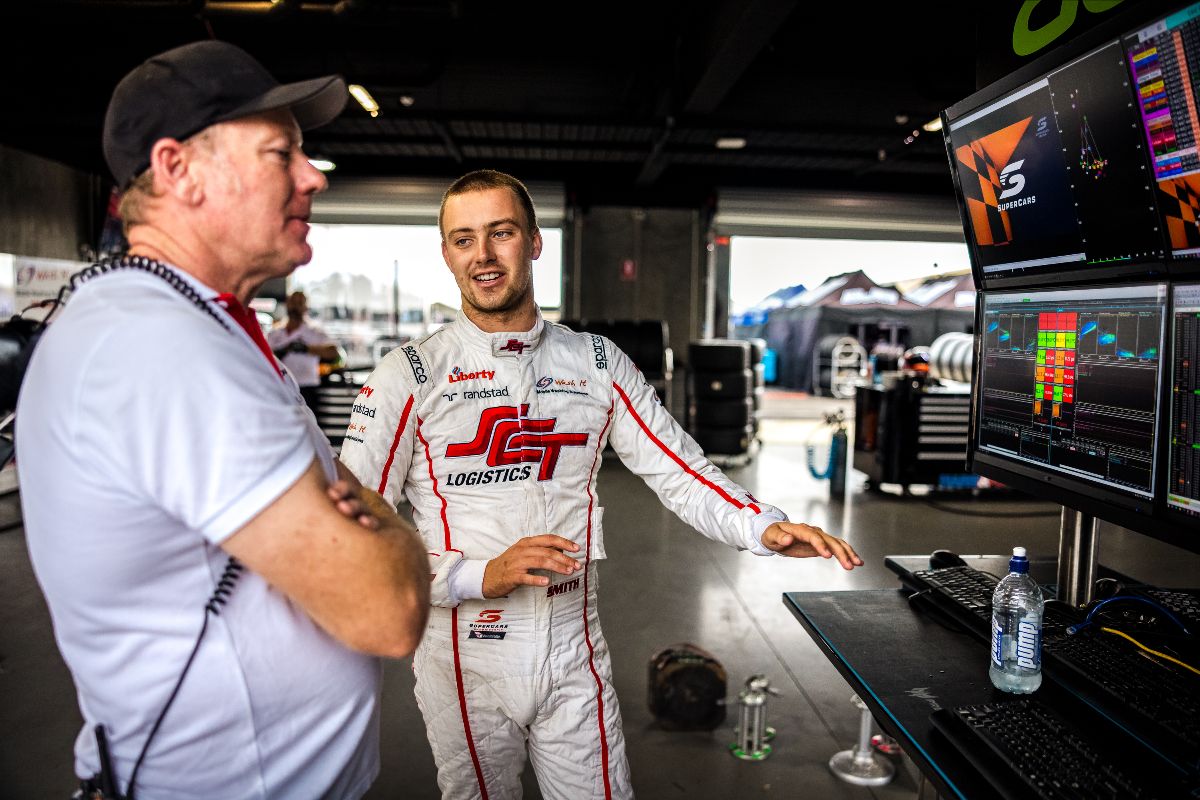 Having raced with BJR for the last five years, the 2017 Super3 Series winner said he is looking forward to extending the partnership.

“We were so fortunate to continue racing and for me personally getting to race at back-to-back rounds helped my development, I really enjoyed it.

“It’s always difficult stepping into the main game as a rookie so I’m taking it one step at a time and trying to soak it all up as much as possible.

“Having three other teammates with Nick, Macauley and Todd is a huge help as well and being able to share data and have their guidance is great.

“I’m looking forward to continuing my racing career with BJR and hopefully stepping it up a notch in 2021 with everything I’ve learnt this year.

I work really well with Forgs [Forgie] so we’ll be fine-tuning different aspects in the off-season so we’re ready to go come February.

“I love racing at Bathurst so to kick off the season there is going to be a lot of fun.” 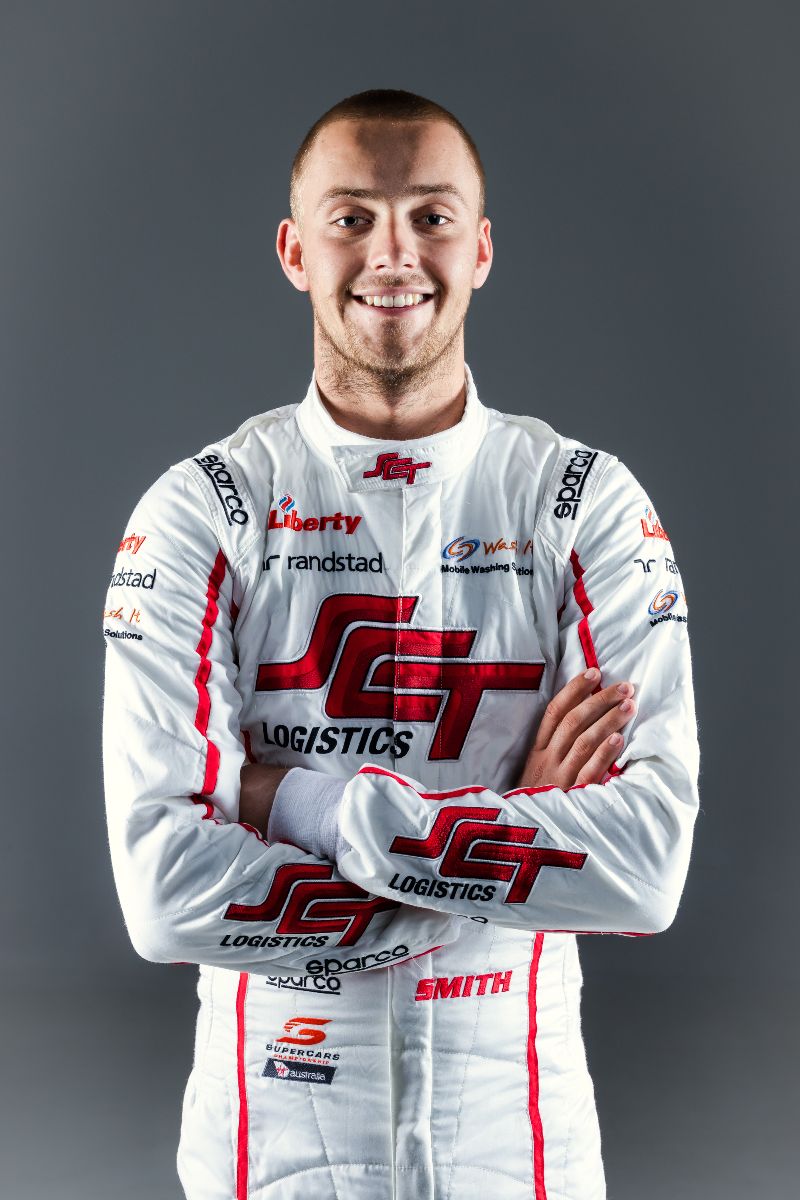 Smith’s 2021 SCT Logistics livery will be revealed prior to the Mount Panorama 500 at Bathurst from 26-28 February.

BJR recorded two race victories in 2020, both by Percat, while Hazelwood recorded his first career pole position and podium finish.

In his maiden year of racing at the top level, Smith’s best result of 2020 was a 10th place finish and a qualifying position of 13th, both recorded in race 11 at Sydney Motorsport Park.

Last month, Brad Jones Racing co-owner Kim Jones announced he will step back from the team. A cornerstone of BJR for four decades, Jones has handed over his share of the family business to brother Brad as he sets off into retirement.