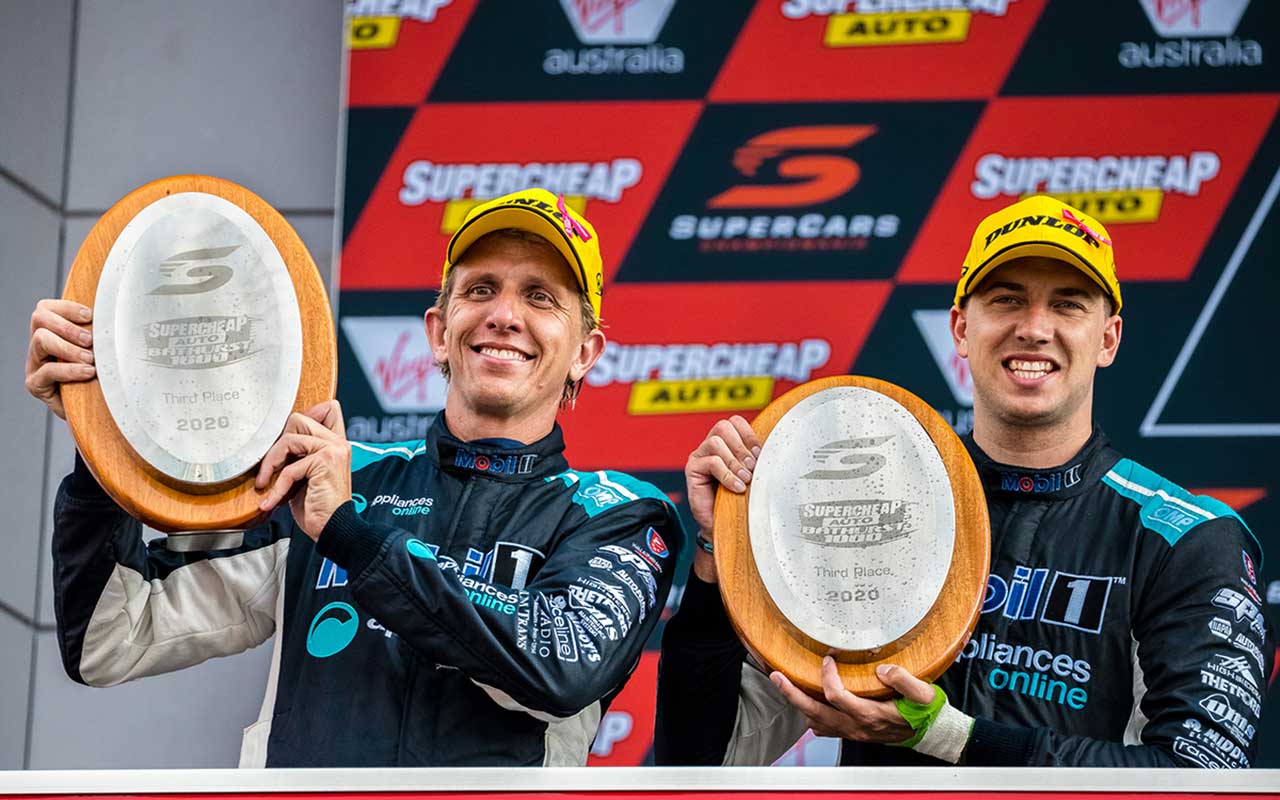 The 44-year-old put in a typically solid performance to setup a third-place finish for himself and Chaz Mostert in the #25 Walkinshaw Andretti United Holden on Sunday.

Luff now has four third-place and two second-place finishes at Bathurst, equalling the record for most podiums without a win held by Brad Jones and Cameron McConville.

Mostert was full of praise for his co-driver post-race, laughing that Luff’s regular job as a stunt driver at Movie World on the Gold Coast must be his secret sauce.

“Luffy was super-solid in all conditions. It’s pretty awesome to get another podium with Luffy here,” said Mostert.

“I was glad not to be in the car when it was raining. Obviously something he does at Movie World, sliding cars around, it’s his forte.

“I can't wait to get home. I’m going to get a ticket for the front-row and go and watch the show!” 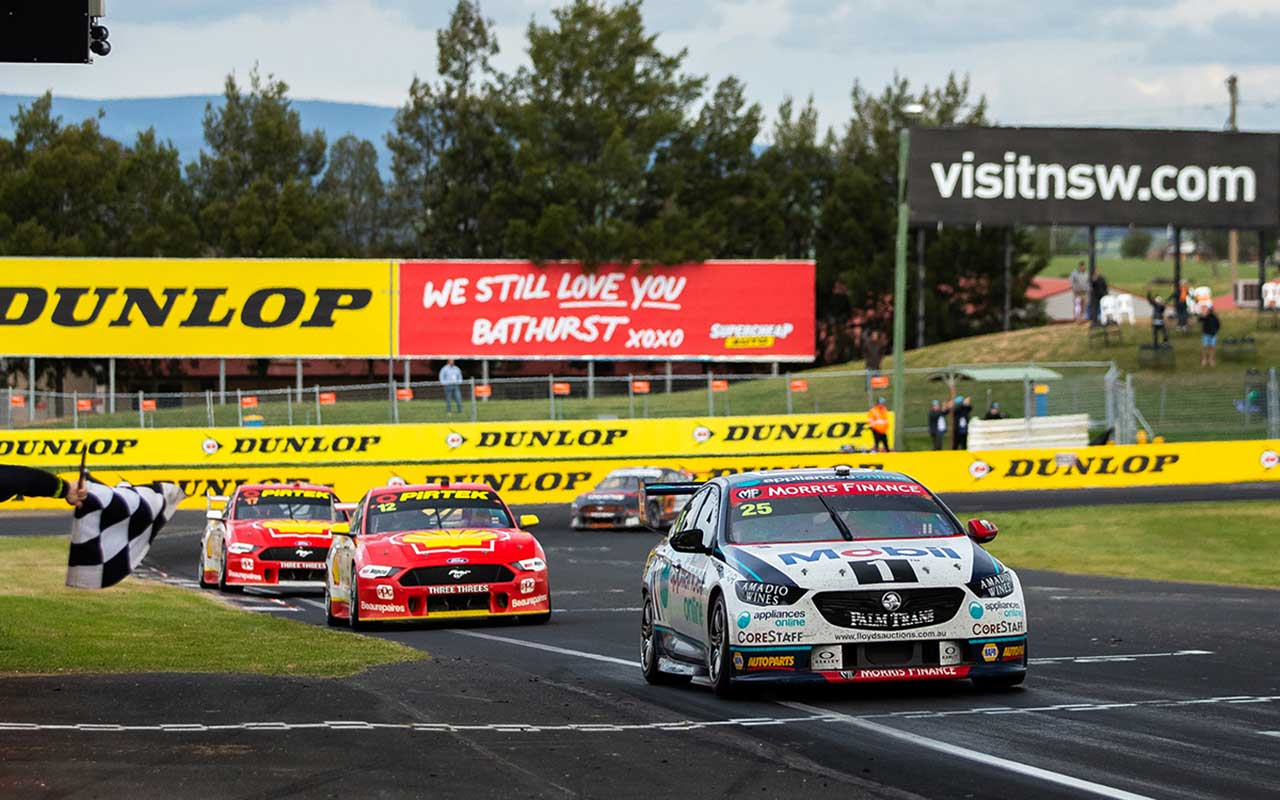 Remarkably, Luff’s first Bathurst podium didn’t come until his 13th start in the event – a third place finish alongside Craig Lowndes in 2012.

After equalling that result a year later, Luff was let go by Triple Eight and quickly snapped up by the Walkinshaw team, where he has remained ever since.

That relationship began with a failure to start the 2014 race after a brake-failure induced crash during practice ended the Holden Racing Team Commodore's weekend.

Arguably his best chance of a win was in 2016, where lead driver Garth Tander was taken out in the controversial late-race incident involving Scott McLaughlin and Jamie Whincup.

While again falling short of victory, Luff declared his latest podium up there with his best for multiple reasons.

“Whenever you stand on the podium on Sunday afternoon and spray champagne it hasn’t been a bad weekend,” he said.

“To be able to deliver that to the team and be able to share it with Chaz has been very special.

“It’s already been spoken about, the sacrifice that the teams and the families and fans and everyone have had to make.

“To be able to come here and still do what we love, to be able to drive race cars, probably for me puts this towards the top of the podiums that I’ve had.

“I’ve had some great success here with Holden over the years too and to be able to stand on the podium and share it with these guys to finish off the chapter is very special.”