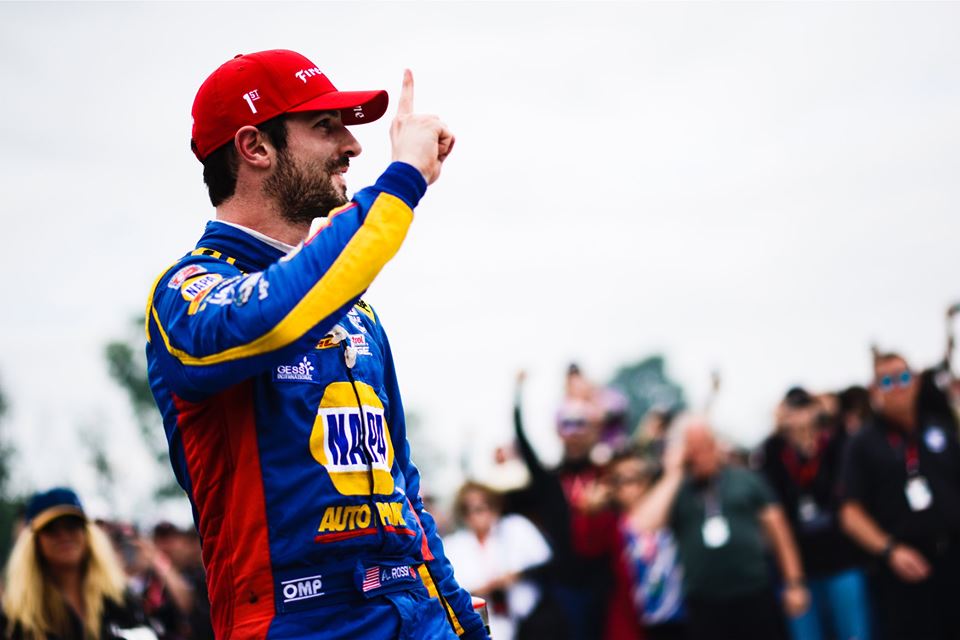 Andretti Autosport IndyCar star Alexander Rossi will be in familiar colours when he makes his Supercars debut at the Supercheap Auto Bathurst 1000.

NAPA Auto Parts, which backs the American’s IndyCar, has been announced as the major sponsor of the Bathurst wildcard Rossi will share with Canadian James Hinchcliffe.

The Walkinshaw Andretti United wildcard will run alongside the team’s existing entries for Scott Pye/Warren Luff and James Courtney/Jack Perkins. 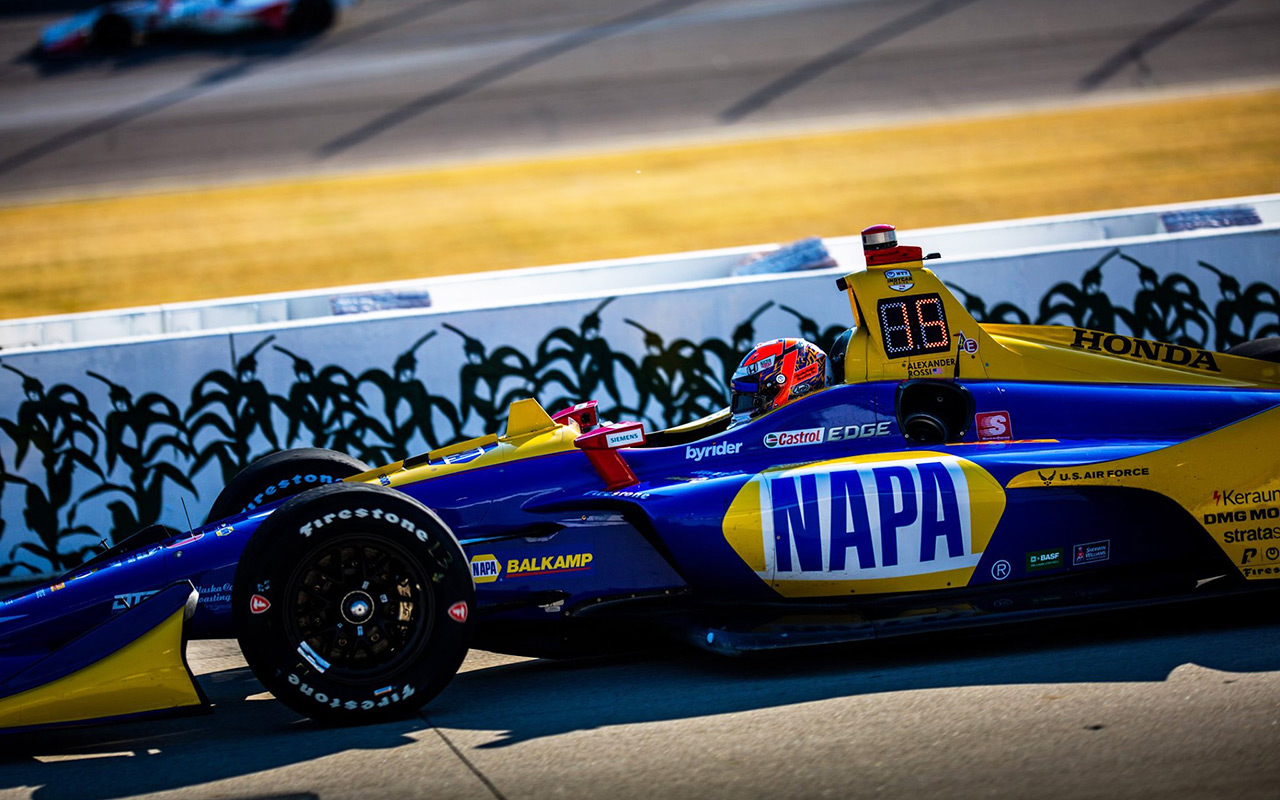 A giant in the US, NAPA entered the Australian market in 2017 by combining a number of existing parts businesses, launching with a brief sponsorship of Erebus Motorsport.

IndyCar regulars Rossi and Hinchcliffe will test the #27 NAPA Holden at Winton on October 1-3, before Bathurst practice kicks off the following week.

The car is one of two wildcards confirmed for Bathurst, with Dunlop Super2 outfit Kostecki Brothers Racing to field cousins Brodie and Jake Kostecki.

“With such an iconic connection to Andretti Autosport and Alexander Rossi, it’s fantastic to have NAPA Auto Parts join us for the Bathurst 1000, especially after being able to witness first hand the passion for the brand in the United States this year,” said Nilsson. 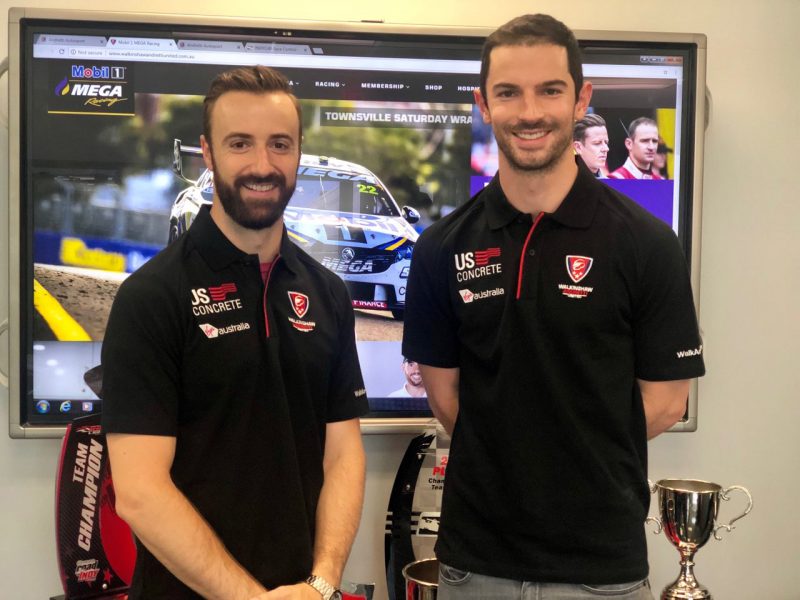 “NAPA Auto Parts may be relatively fresh to the Australian market, but their history over the last 90-years through brands such as Ashdown-Ingram, Appco, Autostop, Covs, Global Auto Parts, R&E,  and Sulco, shows how ingrained they are. We’re excited to watch them grow to new heights.

“Alexander and NAPA Auto Parts have shared some amazing achievements together in the NTT IndyCar Series, and we’re really excited about the opportunity to add to that in Australia, at Bathurst, alongside James Hinchcliffe.

“I’m sure the public are going to love the look of the car, and we cannot wait to show it to everyone in the coming weeks.”

The reveal of the NAPA deal follows WAU’s announcement its regular entries will run under the Mobil 1 Racing banner this weekend at Pukekohe, having split with MEGA Limited.