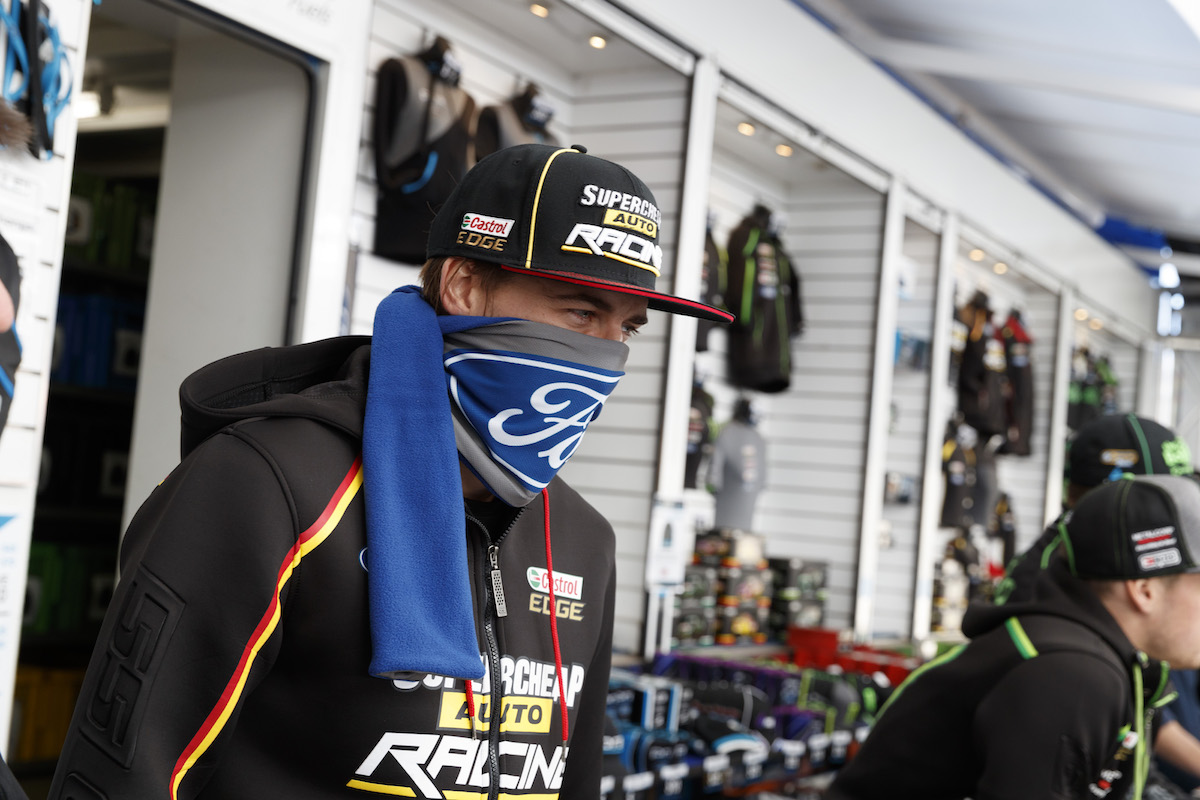 Supercars.com takes you behind the scenes of a wild weekend in Sydney. 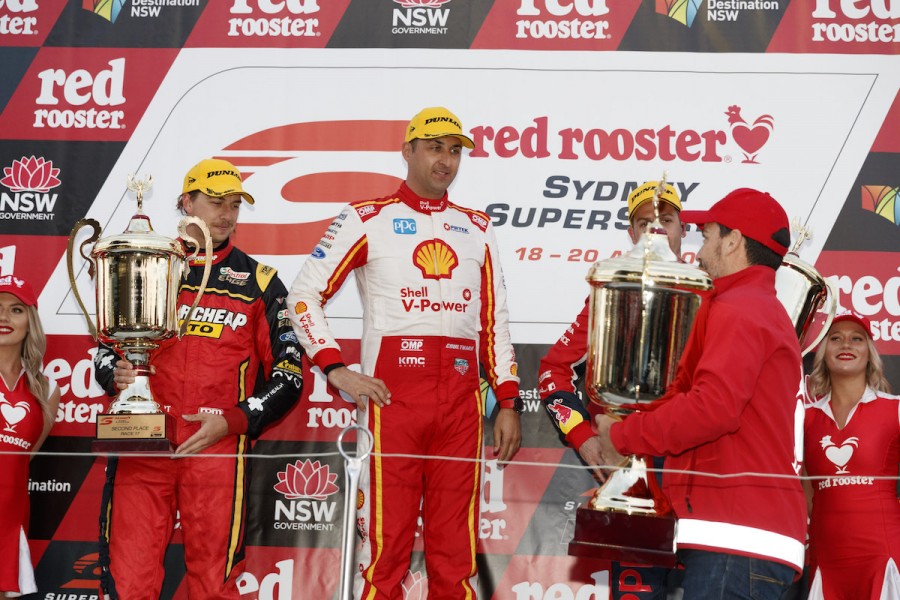 The trophy cabinet at Shell V-Power Racing may need reinforcing after yet another win on Saturday. 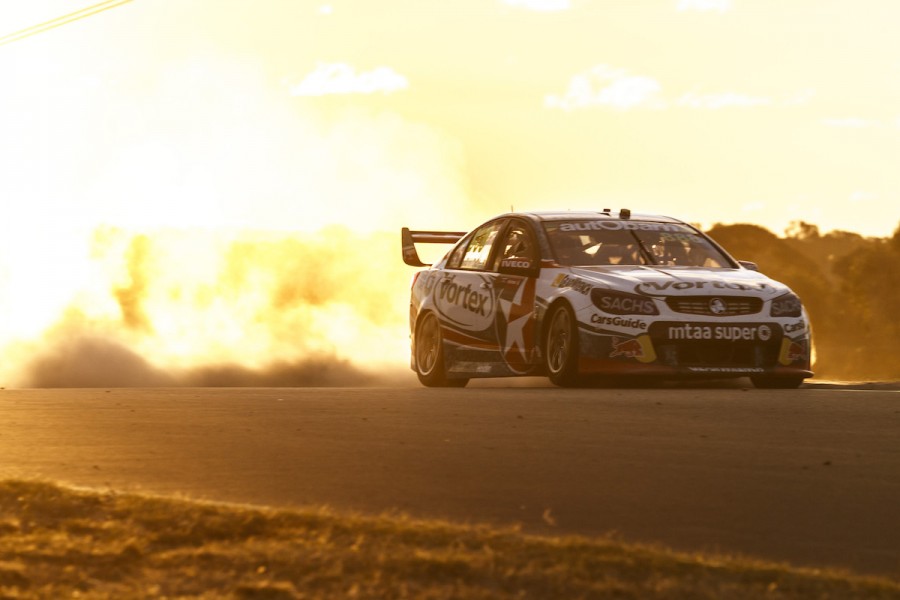 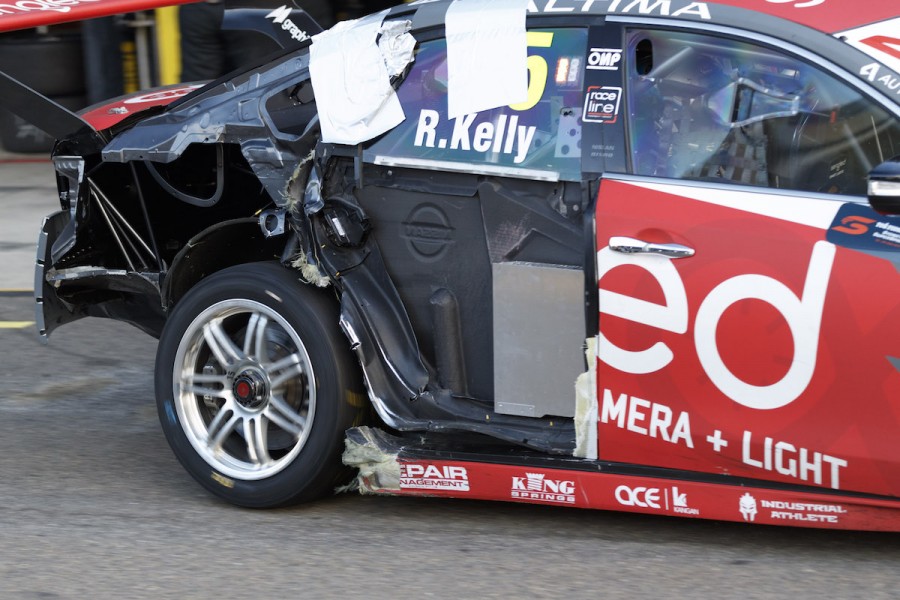 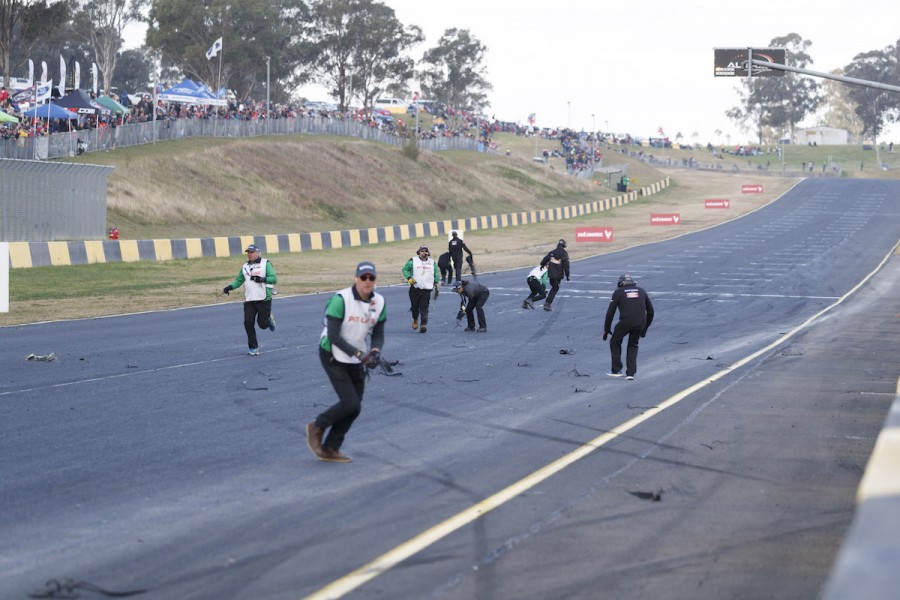 Meanwhile it was all-hands-on-deck to clear the debris from the main straight. 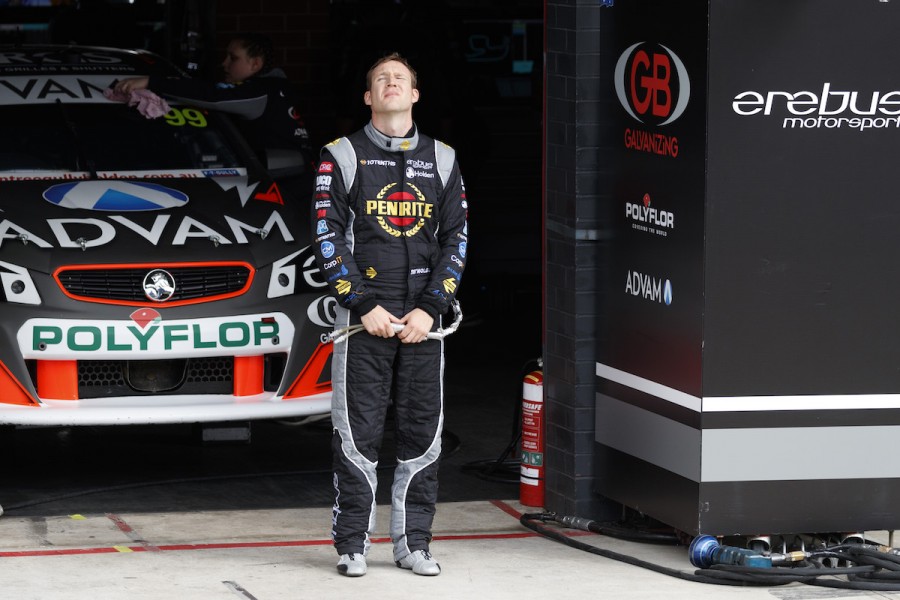 Even moments of quiet reflection for David Reynolds… 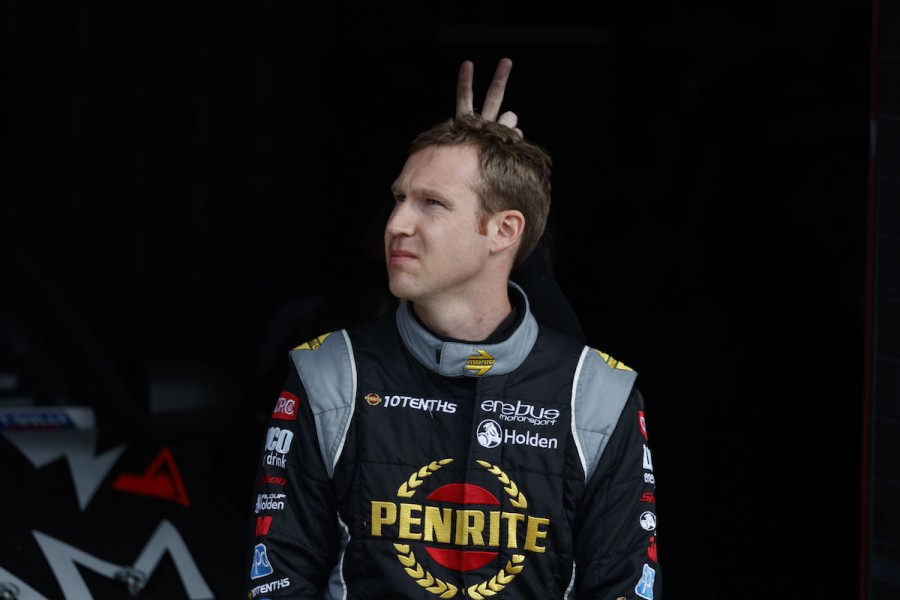 … include some unexplained quirkiness. 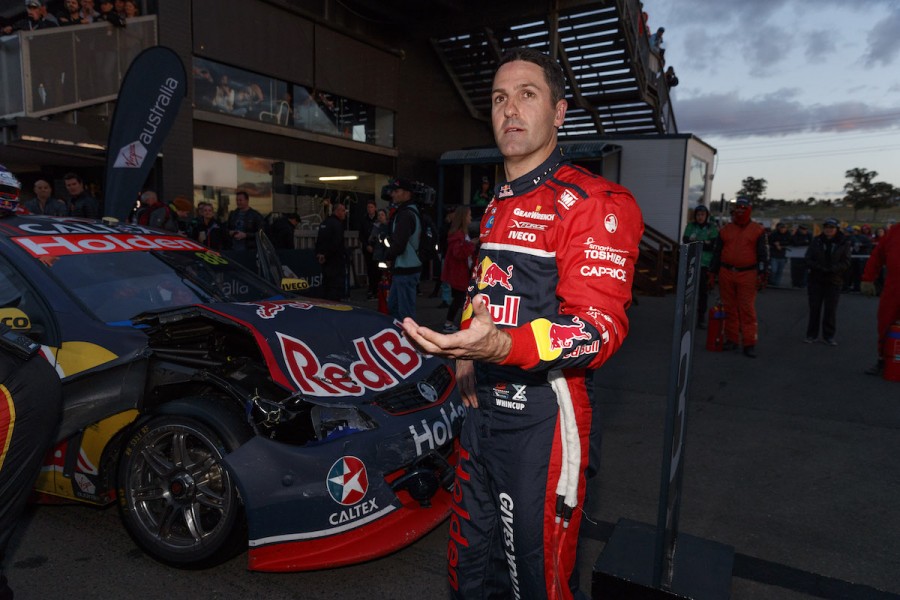 Jamie Whincup’s Holden was in need of a bit of polish after its third place finish on Saturday. 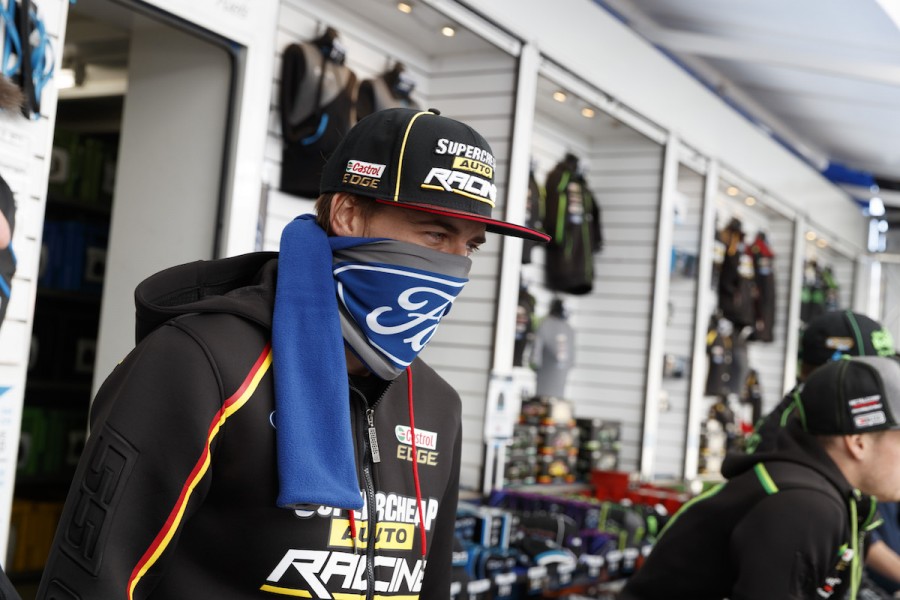 Chaz Mostert put his brand allegiance where his mouth is as he signed autographs for fans. 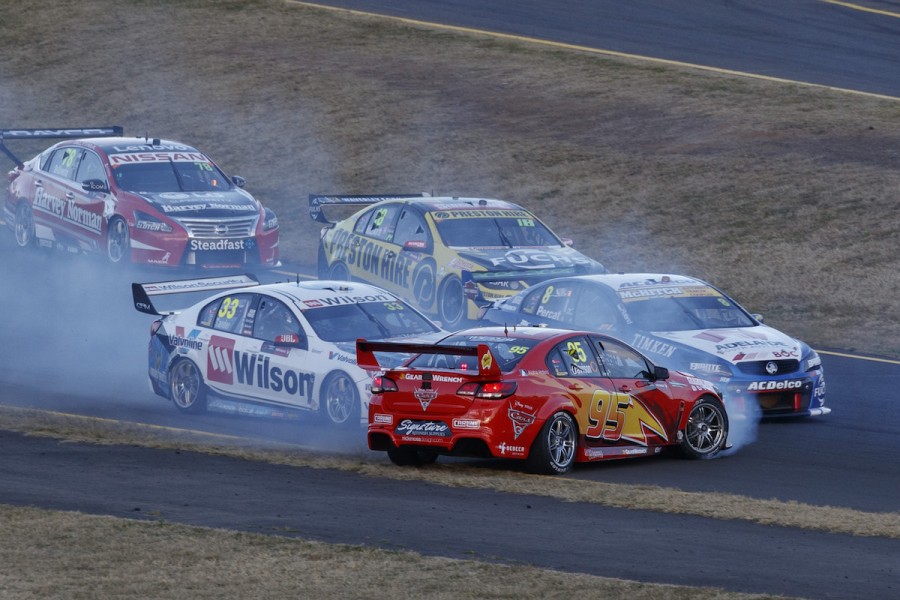 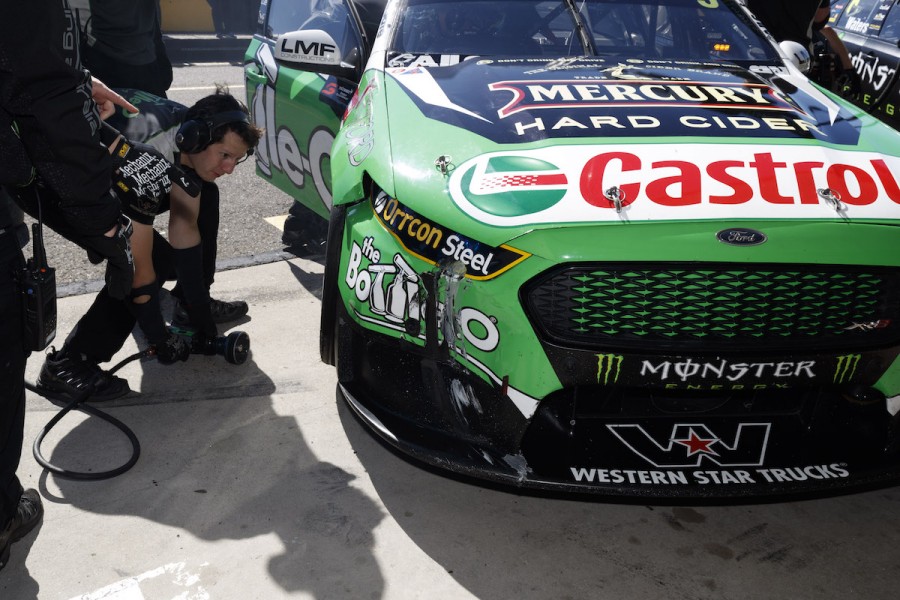 Even qualifying proved to be a contact sport in Sydney… much to the surprise of Mark Winterbottom’s mechanics. 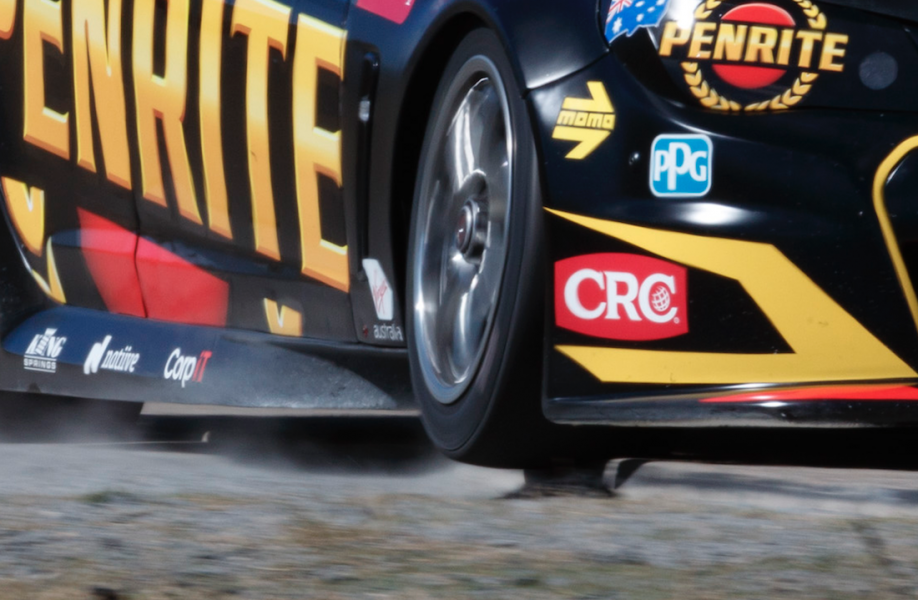 Elsewhere teams were left to wonder whether driving like this… 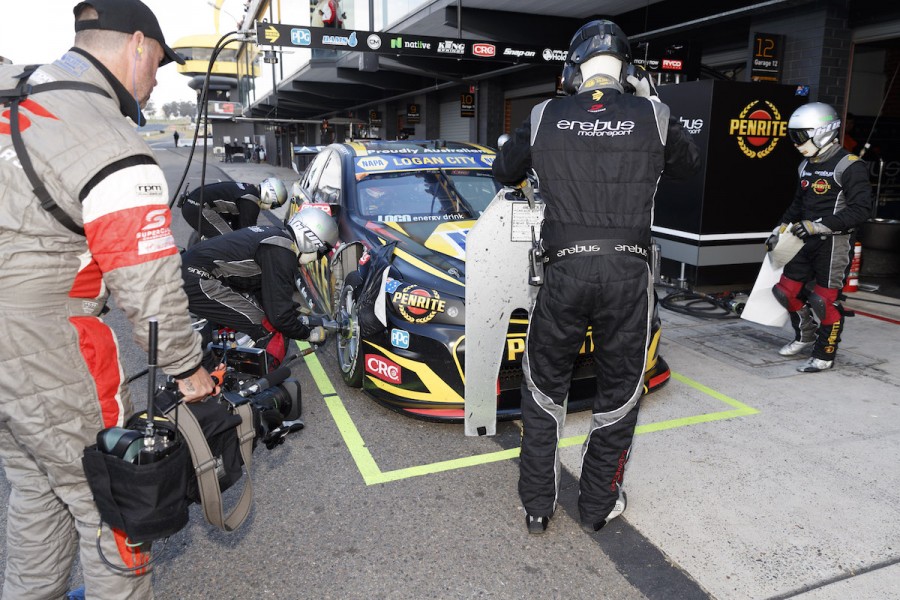 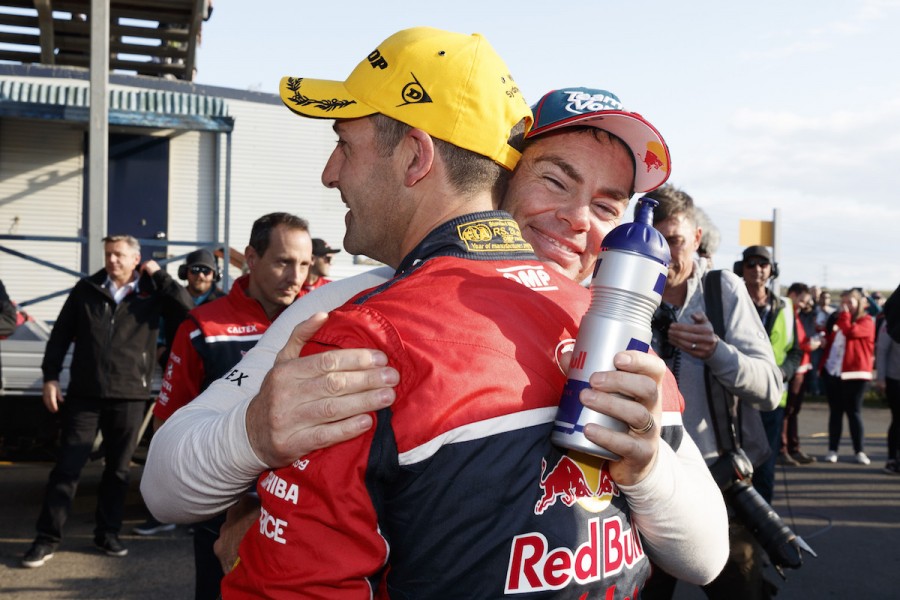 Lowndes congratulating Whincup after pulling ahead on the all-time win tally will be one of the weekend’s lasting images.

2017 Red Rooster Sydney SuperSprint  ›
Stay In The Know
Sign up to the Virgin Australia Supercars Championship Newsletter
This website uses cookies to improve your user experience. By continuing, you will be providing your consent to our use of cookies.Ok