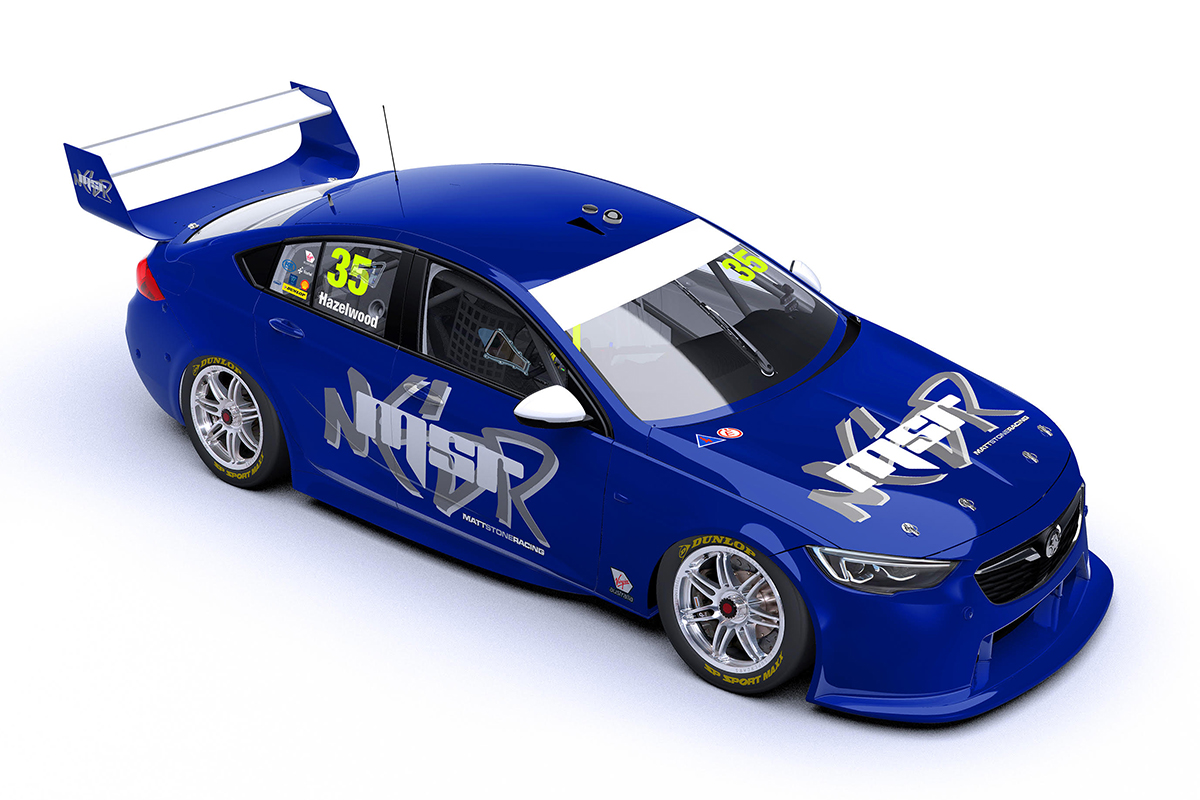 Todd Hazelwood will be back behind the wheel of a Holden from the OTR SuperSprint at The Bend, as part of a dramatic shake-up at Matt Stone Racing.

For the remainder of this season, MSR is set to field the Triple Eight-built VF Commodore with which Hazelwood won the 2017 Dunlop Super2 title.

He’ll then move to one of Triple Eight’s current ZB race cars for 2019, which will be run with customer support from the factory Holden squad.

MSR moved to an ex-DJR Team Penske Ford Falcon FG X when graduating to the main game with Hazelwood this year.

The deal with DJRTP, which has long been open about its lack of interest in supporting customer cars, came without any form of technical alliance.

MSR has struggled to be competitive, with Hazelwood running last of the full-time drivers in the standings after 21 races.

Team owner Stone says his squad evaluated moving to the Mustang next year, but says securing customer support is vital for his operation.

“We were interested in the Mustang project, but learning the main game this season, we’ve realised that a first-year team with a rookie driver, we really need the support of an established team through a technical alliance,” Stone told Supercars.com.

“Obviously we’ve been doing it on our own this year and struggling with the Ford that we didn’t particularly understand.

“We’ve had a history with Triple Eight in terms of technical partnership through Super2, so we began the conversations as to what next year would look like and we couldn’t really get support to do a Mustang.

“If we go to a ZB with Triple Eight, then we can jump on a support program, which Penske can’t offer.” 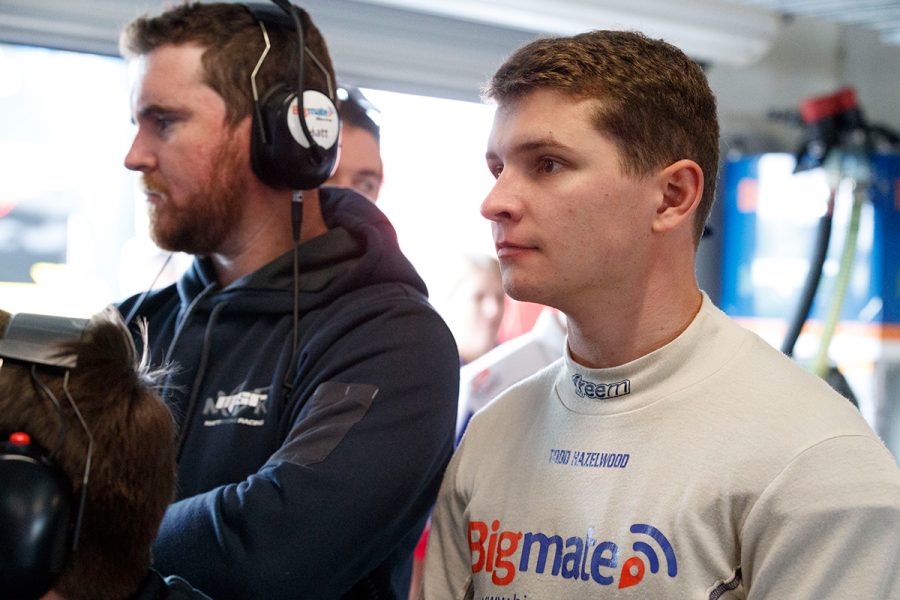 Hazelwood will not get time to test his VF prior to the August 24-26 Tailem Bend meeting, but is excited for the change.

"I believe this new direction will help us move forward as a team, this was no overnight decision and I feel very confident with the changes put in place," Hazelwood said.

"I am fortunate that I have very smart and successful people in my corner who were able to help analyse the best direction for the team.

"I'm very excited to be back in my Super2-winning car for the remainder of the season.

"I cannot thank everyone involved at MSR for making this switch possible and I'm really looking forward to racing at The Bend for the first time."

He switched back to the ex-Hazelwood VF for the most recent Super2 round in Townsville, and will run MSR’s other spare VF for the remainder of 2019.

That means both Falcons are now parked indefinitely, although Stone is hopeful they will return to the track in Super2 either later this year or next.