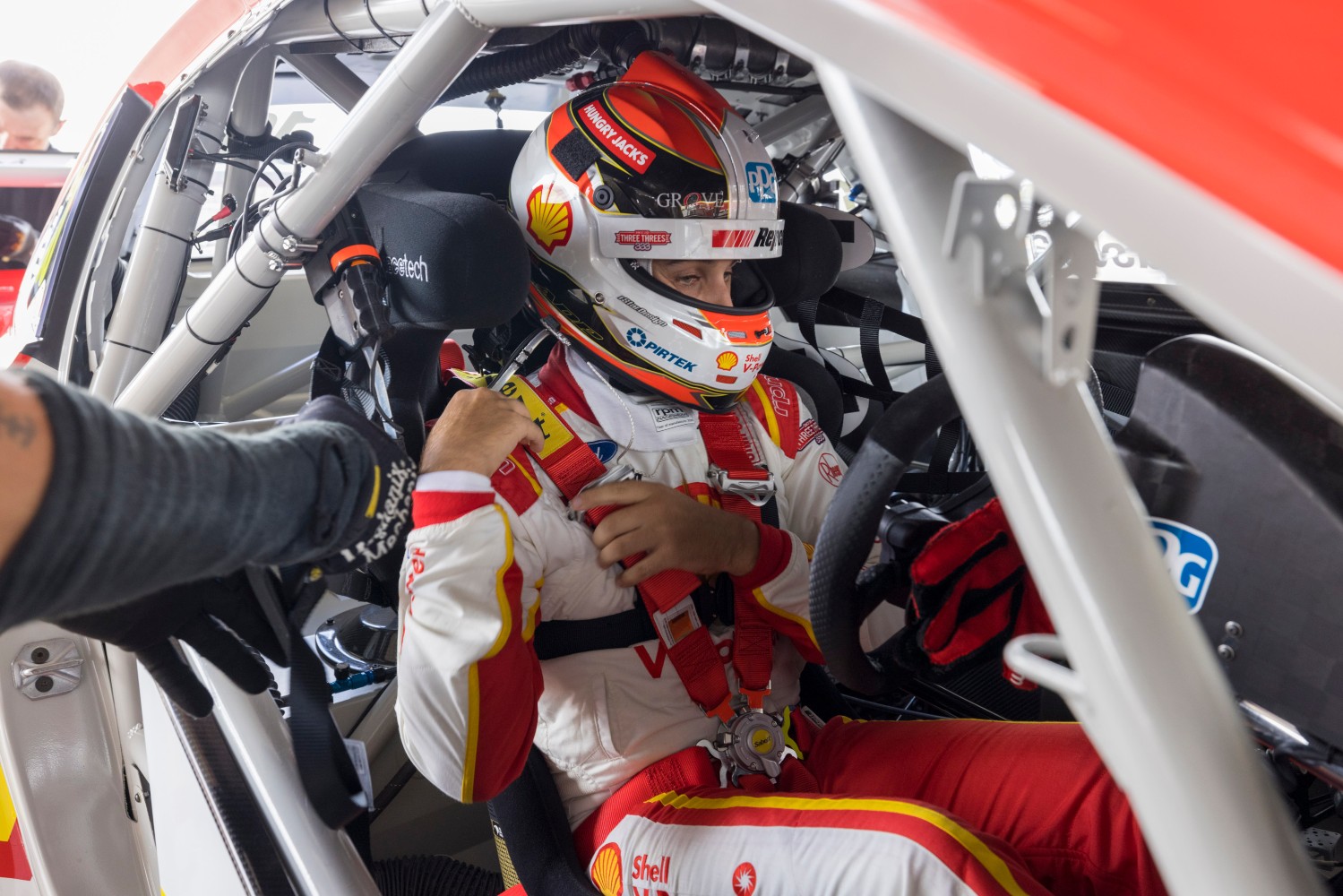 This weekend's Repco Mt Panorama 500 will feature a familiar format for nearly half the field.

Of the 24 drivers who will hit the track this weekend for the 2021 season-opener, 11 drivers have previously competed in a 250km race at Mount Panorama.

One of the 11 who impressed in the format was Anton De Pasquale, who completed a brilliant rookie performance in 2016. 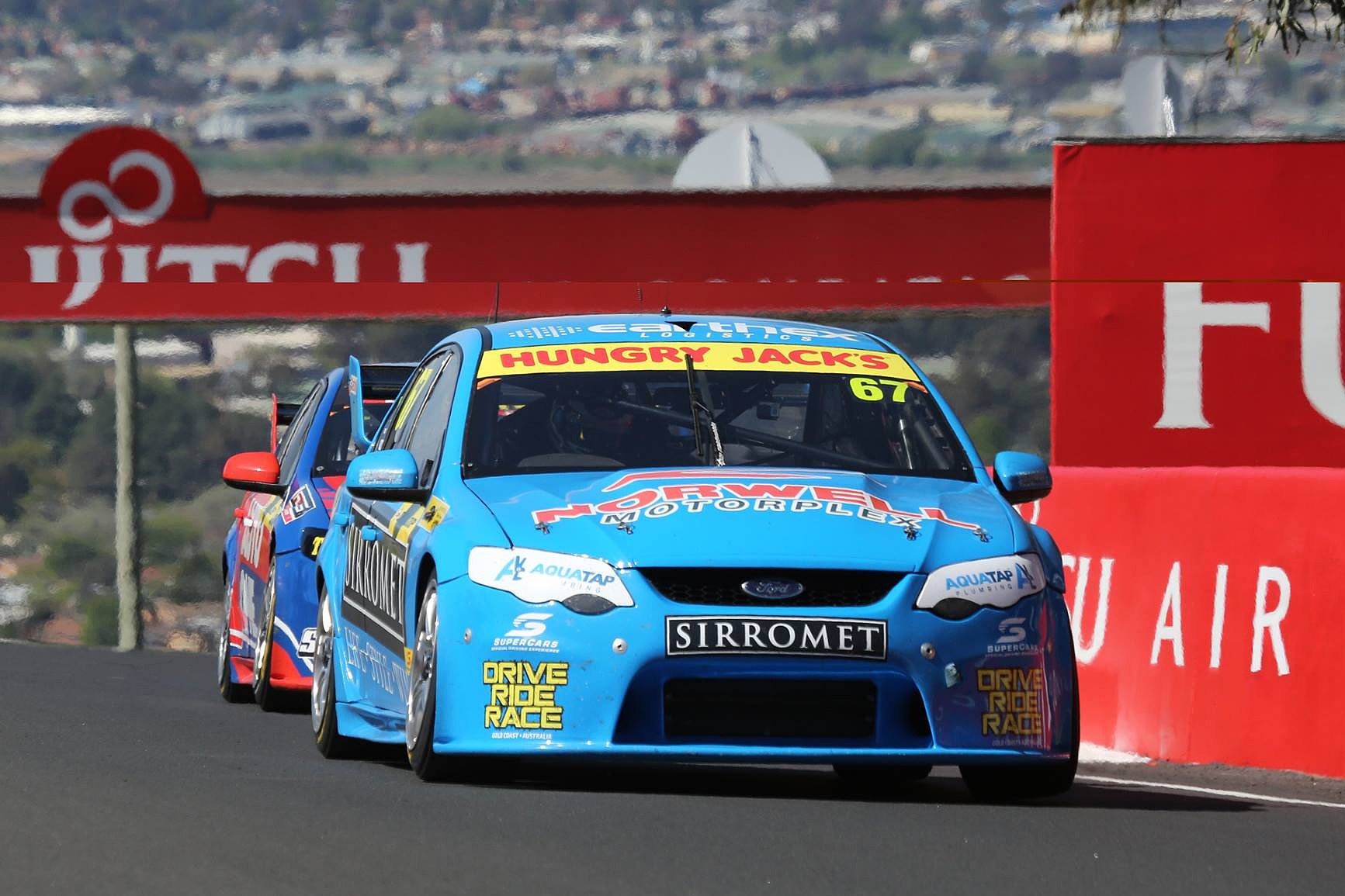 Aboard a Paul Morris Motorsport-prepared Ford Falcon, De Pasquale raced from 12th on the grid to finish on the podium.

Five years on, the 25-year-old will tackle the mountain in a plumb drive aboard a Shell V-Power Racing Ford Mustang.

Ahead of his maiden Dick Johnson Racing campaign, De Pasquale was buoyed by previous experience in 250km-long races on the mountain.

"Very different format, usually you go there with a co-driver and you think about Sunday," he said.

"This time we've got two 250s, so you've got a chance to back it up the day after to rectify what happened the day before.

"I've done a 250 there once before back in Super2, in my first year ever driving a Supercar.

"I sort of know what to expect and how the race pans out.

"I'm looking forward to it, it'll be really cool."

De Pasquale managed to stretch his fuel to the chequered flag to take third, marking his best Dunlop Series result.

Bathurst, while synonymous with October's 1000km-long Great Race, will this weekend stage its first sprint round since 1996.

That year, De Pasquale was just one year old; however, with experience in the typically-chaotic 250km races, the younger generation could hold the upper hand. 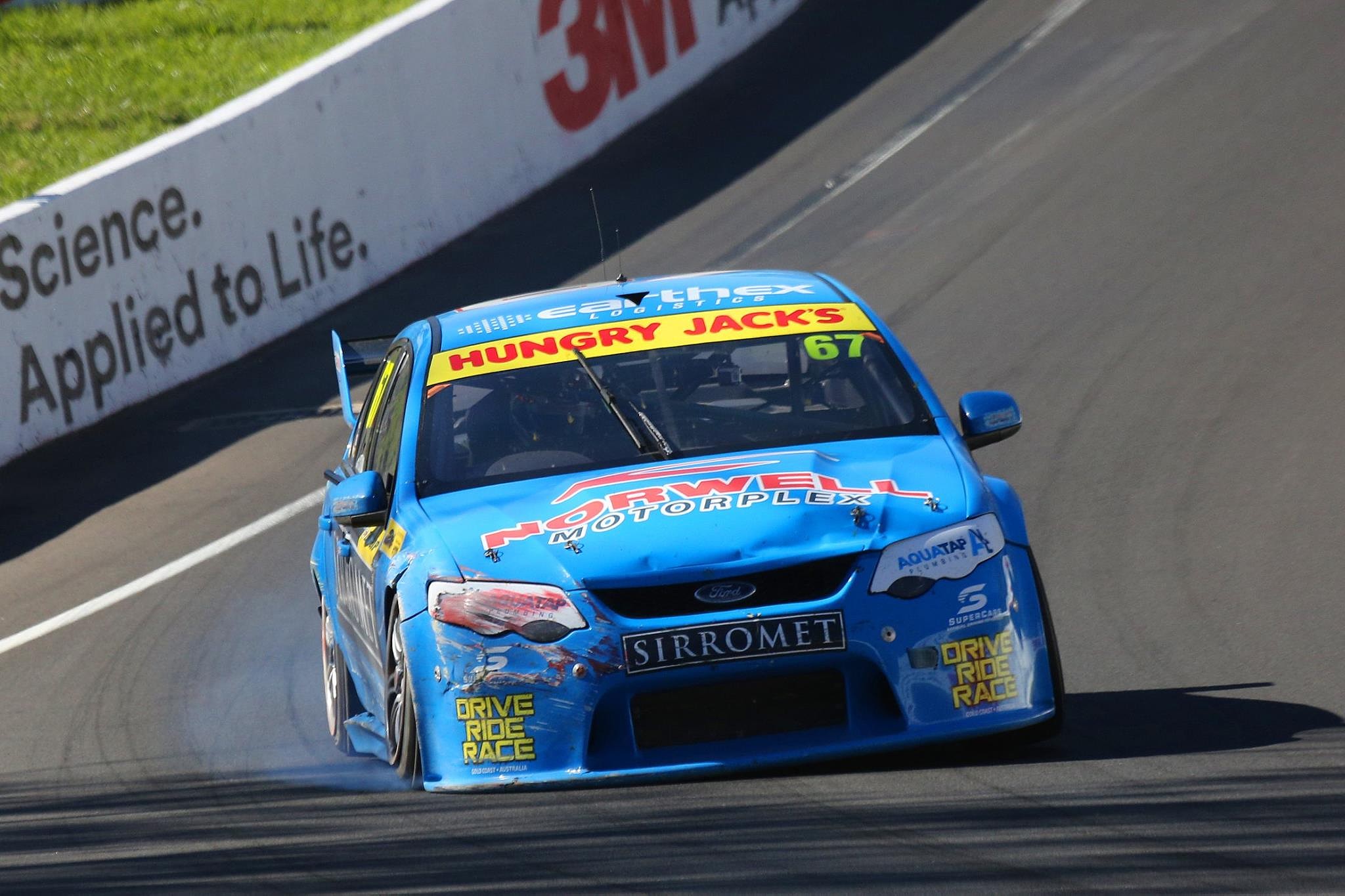 De Pasquale, who completed three Bathurst 1000 starts for Erebus Motorsport between 2018 and 2020, expects a weekend of high intensity.

"You haven't got someone to handball the load off to over the week," he added.

"It's 40-odd laps around Bathurst, flat out, which is what we love to do.

"It's our coolest, most iconic track, so for us to go there and hand down laps all day long is what we want to do."