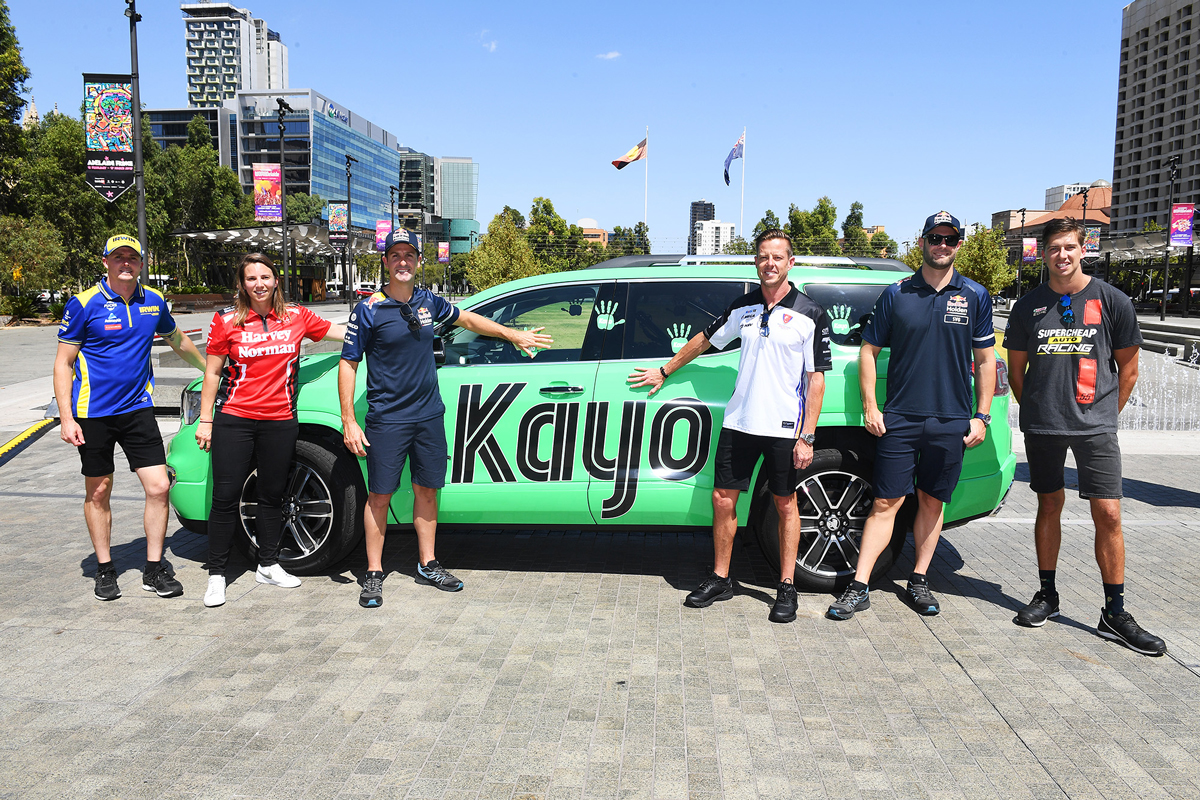 New streaming offering Kayo Sports joins a growing list of ways to watch the Virgin Australia Supercars Championship when the new season kicks off in Adelaide this week.

The campaign commences with the Superloop Adelaide 500, which features a new Thursday practice session as part of a shift towards twilight running.

Fox Sports, Kayo Sports and Network Ten will bring you extensive coverage throughout the weekend.

It starts with Supercars Trackside on Fox Sports 506 at 6:30pm AEDT on Wednesday, Craig Lowndes' debut on the desk alongside Jess Yates and Mark Skaife.

On Saturday, the Fox Sports telecast starts at 10:25am and runs through to 7:45pm after the opening race of the new season.

It kicks off again at 10:00am on Sunday, with Race 2 followed by Supercars Trackside wrapping up the weekend until 7pm.

A special documentary plotting the development of the Ford Mustang Supercar will, meanwhile, go to air over the coming days. 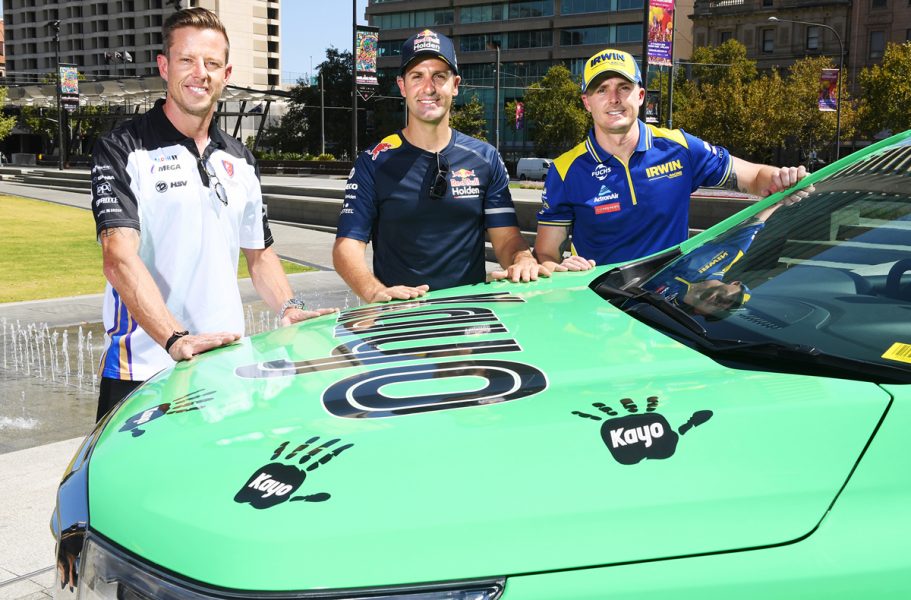 Fans within Australia can start a free, 14-day trial of the new Kayo Sports streaming service to enjoy all the weekend's action.

The Kayo offering includes live coverage of every practice, qualifying session and race, as well as a RaceView feature.

During qualifying and races, web, tablet and selected TV users will be able to access the main race feed and all three RaceView camera modes at once.

Kayo's launch also includes a chance to win a Holden Acadia, above, through a last-person standing competition, for which 25 finalists have already been selected.

Network Ten will also bring you in-depth coverage over three days from the Adelaide street circuit.

From 2:30pm on Friday afternoon, 10Bold has five hours of running including Practice 3 and ARMOR ALL Qualifying for Race 1, before the action switches to 10.

Sky Sports in New Zealand will have extensive live coverage on all four days, from 3:15pm NZDT on Thursday.

Elsewhere in the world, the SuperView live streaming platform is your ticket to follow all of the 2019 action.

Wherever you are, Supercars.com will keep you up to speed, including live timing and as-it-happens updates.