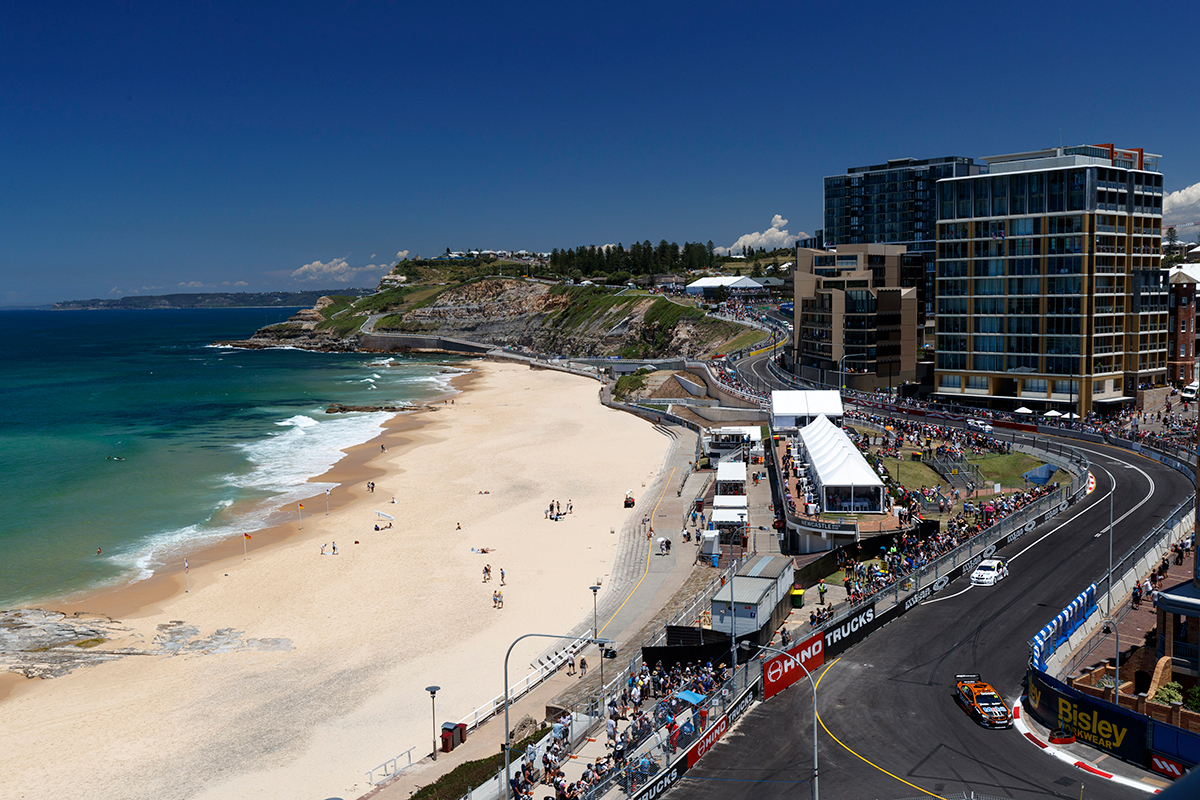 Fox Sports and Channel Ten will bring you the Coates Hire Newcastle 500 live this weekend, as Scott McLaughlin and Shane van Gisbergen fight it out for the crown.

It all kicks off at 4:30pm AEDT on Thursday, with a special edition of Supercars Trackside on Fox Sports 506.

Live from Gregson Park in Hamilton, the championship contenders will catch up with Jessica Yates, Mark Skaife and Russell Ingall.

Friday's coverage on Fox Sports runs from 11:15am to 4:30pm, with the telecast starting at 8:00am on Saturday and Sunday.

It concludes at 6pm each day, including a season-ending Supercars Trackside on Sunday, after the new champ has been crowned.

Channel Ten will also bring you the Newcastle action live, from 12:00pm-6:00pm AEDT on Saturday and Sunday.

That is followed by extensive live coverage from 1:15pm on Friday and 10:00am on Saturday and Sunday.

Fans living outside of Australia and New Zealand can follow the finale through the SuperView streaming service.