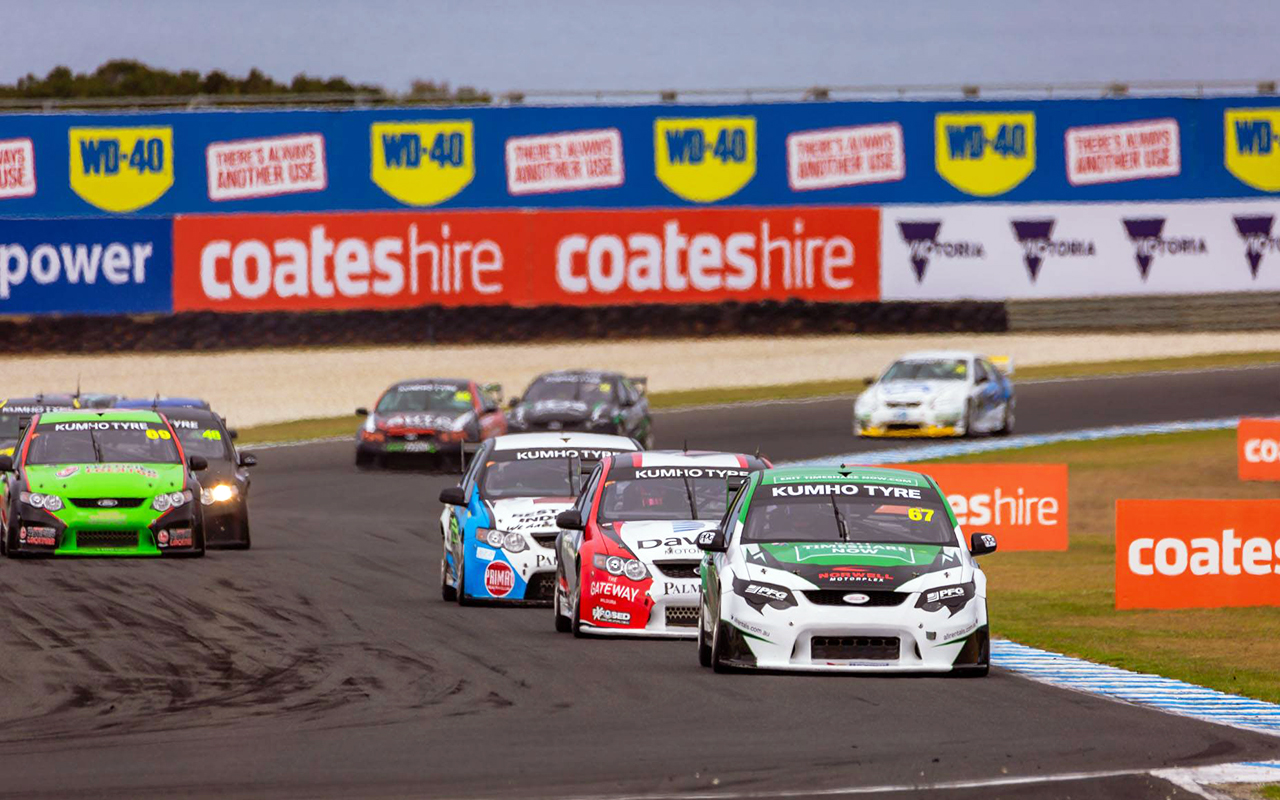 The first stage of the program is focused on awareness, with Karting Australia to have a presence at all Supercars events and current stars to mentor young hopefuls.

A second stage will involve 30 of the best young karters taking to the Norwell, Gold Coast, facility, where they’ll benefit from driver coaching, as well as training in other areas such as media.

Morris’ Motorplex features Toyota 86s and Supercar-inspired V8 driving school cars, encouraging a pathway from karts to the national 86 Series, and then through Supercars’ three tiers.

It’s a ladder currently being climbed by Feeney, who won his debut Super3 race at Phillip Island in April aboard a Paul Morris Motorsport-run Ford Falcon FG.

The event was the first following an off-season rebranding of the former Kumho V8 Touring Car class to bring it into line with the Super2 and Supercars Championship.

“Broc Feeney was our KA2 champion in karting [in 2017], who has moved through into Toyota 86 and Super3,” explained Karting Australia boss Kelvin O’Reilly.

“His performance at Phillip Island opened a lot of eyes earlier this year and people said ‘guys, let’s accelerate this thing and make it happen’.

“As a result, the 18 months to two years work that Shane [Howard, Supercars COO] and myself and our teams had been putting together has come to life.” 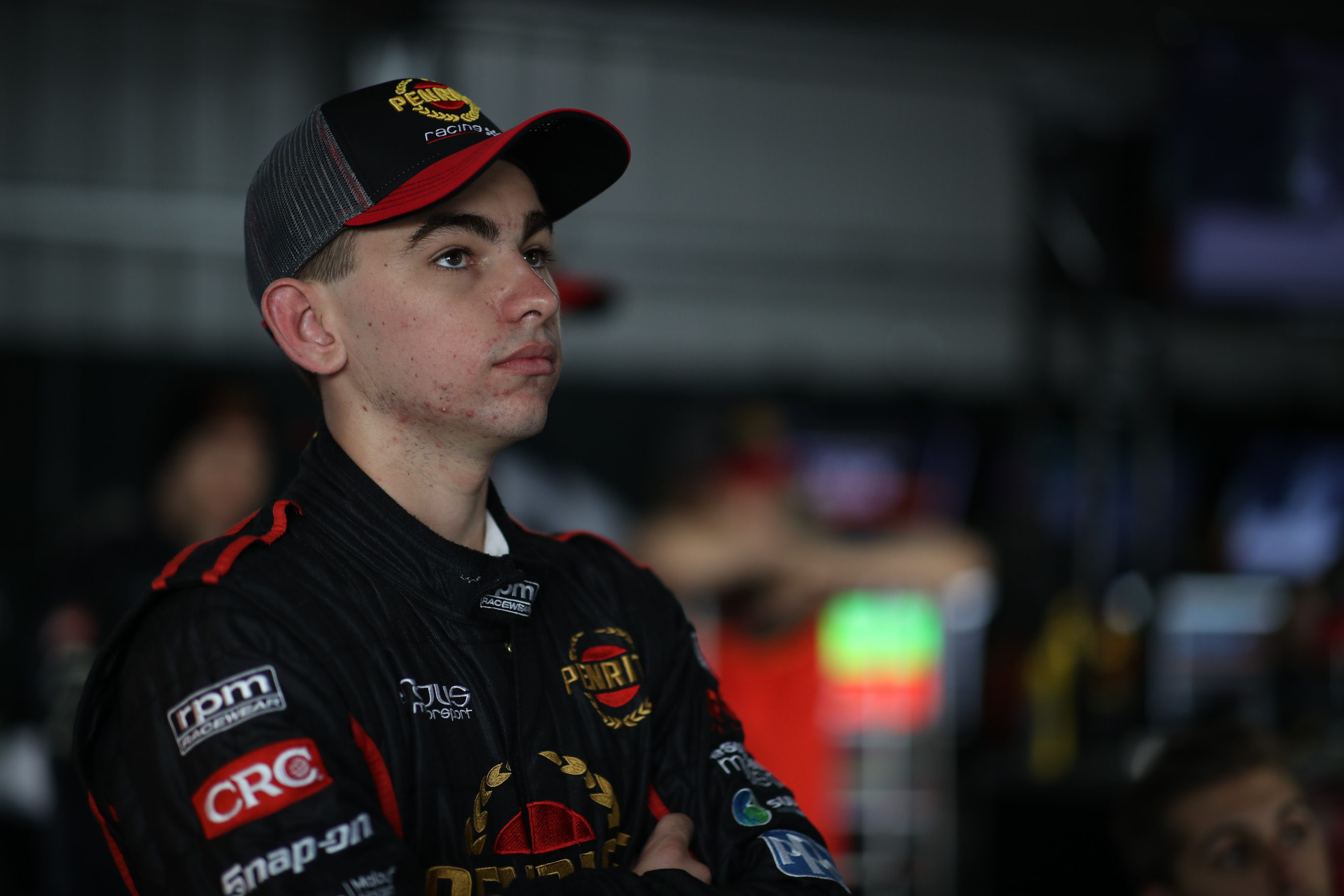 Feeney is being mentored by Penrite Racing star Anton De Pasquale, who raced for Morris in Super2 during 2016 and ’17, before graduating to the main game.

The relationship included Feeney driving De Pasquale’s ZB Commodore during additional driver practice at Winton in May, where the teenager was also competing in Super3.

“The kids are going to come out of go-karts, go to Toyota 86 and they could be in a Supercar within three years.

“That concept has already been proven with a driver like Broc Feeney, and we want to get the best drivers we can.

“We took Broc out of karting, put him into a Toyota 86, he did a year of that and now he’s into Super3.

“You could see him in the main series within two years, going through Super3, Super2 and into Supercars.”

Supercars’ junior development plan is designed to complement existing programs, such as the Erebus Academy, which recently held a training day at Norwell.