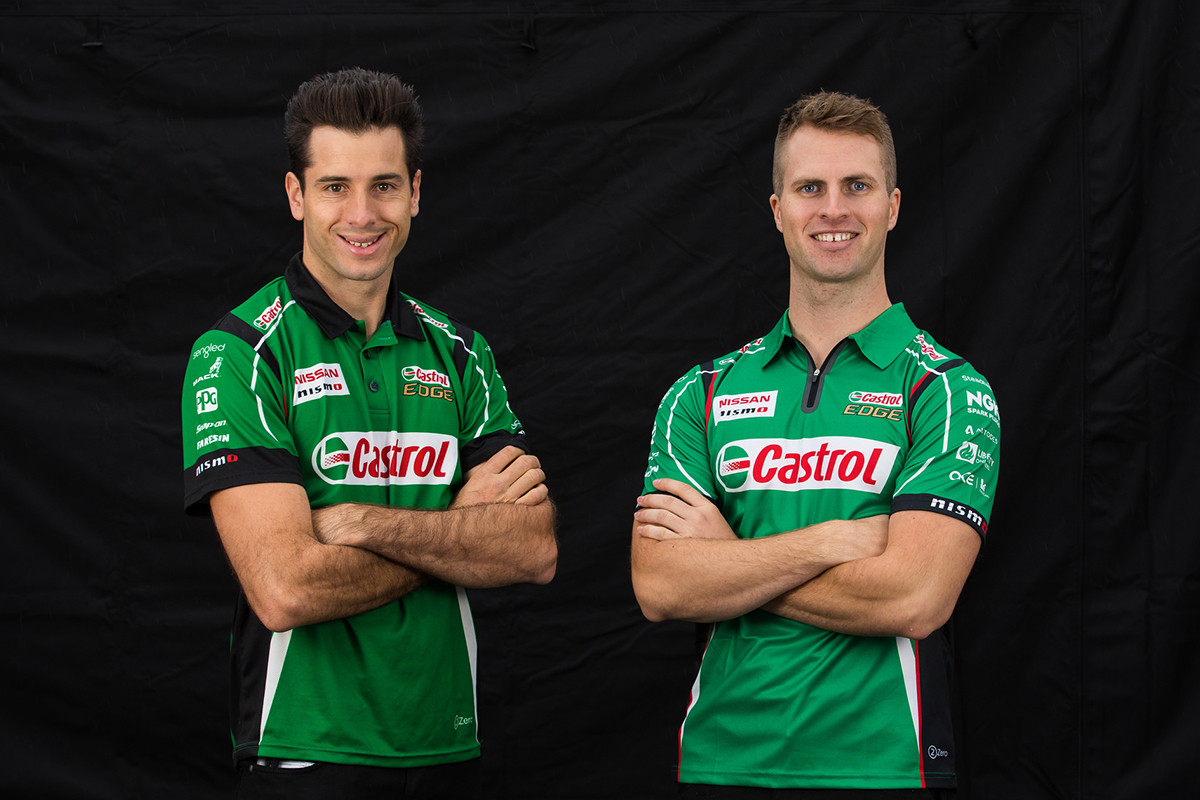 This time each year, Supercars co-drivers ramp up their preparations for the PIRTEK Enduro Cup, including shaping the surrounds they'll inhabit for the three events.

With less than two months until the opener, the RABBLE.club Sandown 500, new Nissan Motorsport co-driver Garry Jacobson got stuck in last week with Rick Kelly.

Jacobson had already sampled Kelly's Castrol Altima in the co-driver practice sessions at Winton and Queensland Raceway, and a subsequent Ipswich ride day.

On paper, Kelly and Jacobson are a close match for partners, listed at 184cm and 73kg, and 185cm and 78kg respectively in this year's official data.

However, as Jacobson notes, Kelly "has longer legs than me, I have shorter legs and I had a very long torso, where he has a shorter torso".

The pair spent last Friday at the team's Braeside base, shaping Kelly and Jacobson's office for the long-distance races. 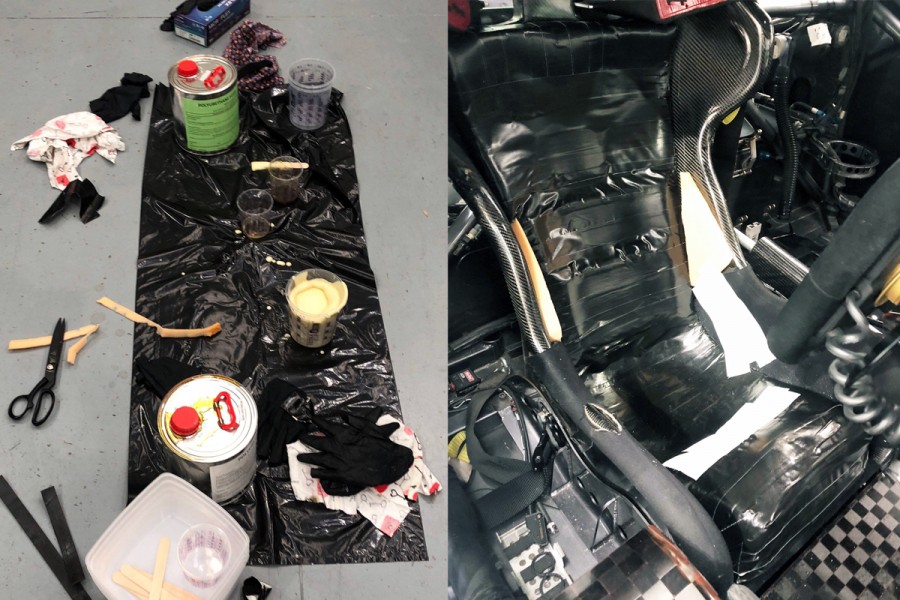 The ingredients and the end result

"Firstly, we sat down on the ground together and even though we know we're a similar height, people achieve their height differently," Jacobson told Supercars.com.

"We had a look at where I sit, how high my head goes compared to his and that gives us a bit more insight with what we're dealing with.

"From there on, basically it was just simple things like him jumping in the car first doing his seat pour and then me jumping in halfway through and seeing if I could fit."

Pouring a seat involves putting a large plastic bag over the standard seat inside the car.

Expanding foam is them prepared and poured around the seated driver which, once set, leaves a shape contoured to the driver.

The process takes place in stages in order to get the best overall result.

"The compromise starts with your leg length – making sure I can just get full-throttle, so that he isn't too cramped with having the pedals too close," Jacobson continued.

"From there on, it's more about pouring the second stage of the seat, which is probably more about what is behind your back.

"We try and have as much straight spine activity as you can, so that you're not slumped and so that the foam that goes behind your back re-corrects and keep your posture as upright as possible without sitting too high."

The net result, Jacobson says, is that "my bum is slightly further forward, which then lowers my head and allows me to have a bit more space between my head and the top of the car". 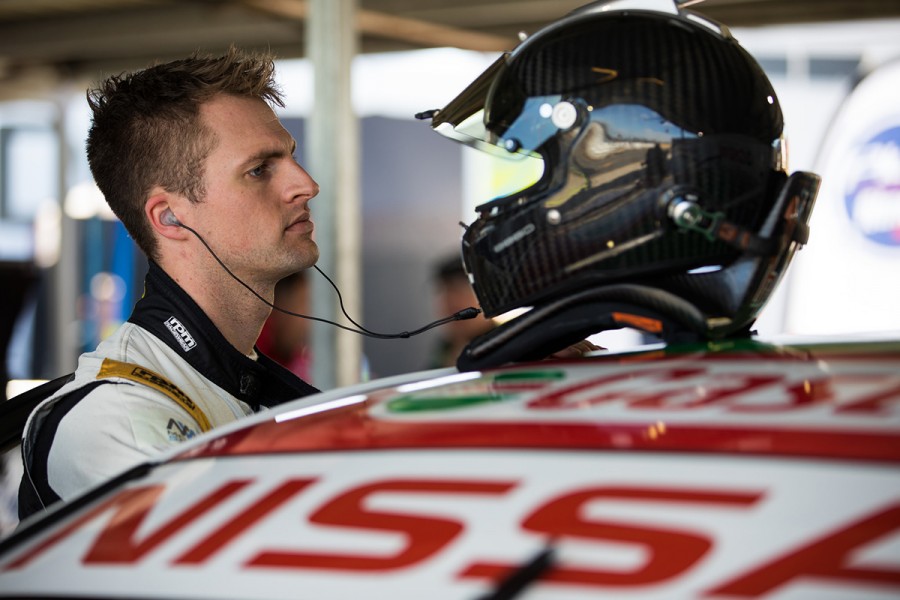 Jacobson's next time in the Nissan will be in a ride day at Sydney Motorsport Park after this weekend's Red Rooster Sydney SuperNight 300.

He joined Nissan outfit MW Motorsport this year for a sixth Dunlop Super2 Series, and made his Enduro Cup debut last year alongside Jason Bright at Tickford Racing.

Despite topping the timesheets in an Altima one-two with Super2 team-mate Dean Fiore, Jacobson had been uncomfortable during the Ipswich practice session.

"It is just one of those things, I haven't had a whole lot of time adjusting to different seats to compensate for both main game driver and co-driver," Jacobson said.

"I was bumping my head on the rollcage when I went to put on my air hose on top my helmet, and we got through the practice sessions, but then we thought we need to do something about it.

"It's always hard, Rick's been running the same seat for seven years and it's hard to tell someone to change their seat.

"Rick was fully aware of the situation and he wants to be as competitive as possible, not just for himself, but for me too and we're aiming for that one common goal, to do well as a pair this year in the Enduro Cup."

Jacobson sits third in the Dunlop Super2 Series standings, with the campaign to resume on September 14-16, as part of the RABBLE.club Sandown 500.