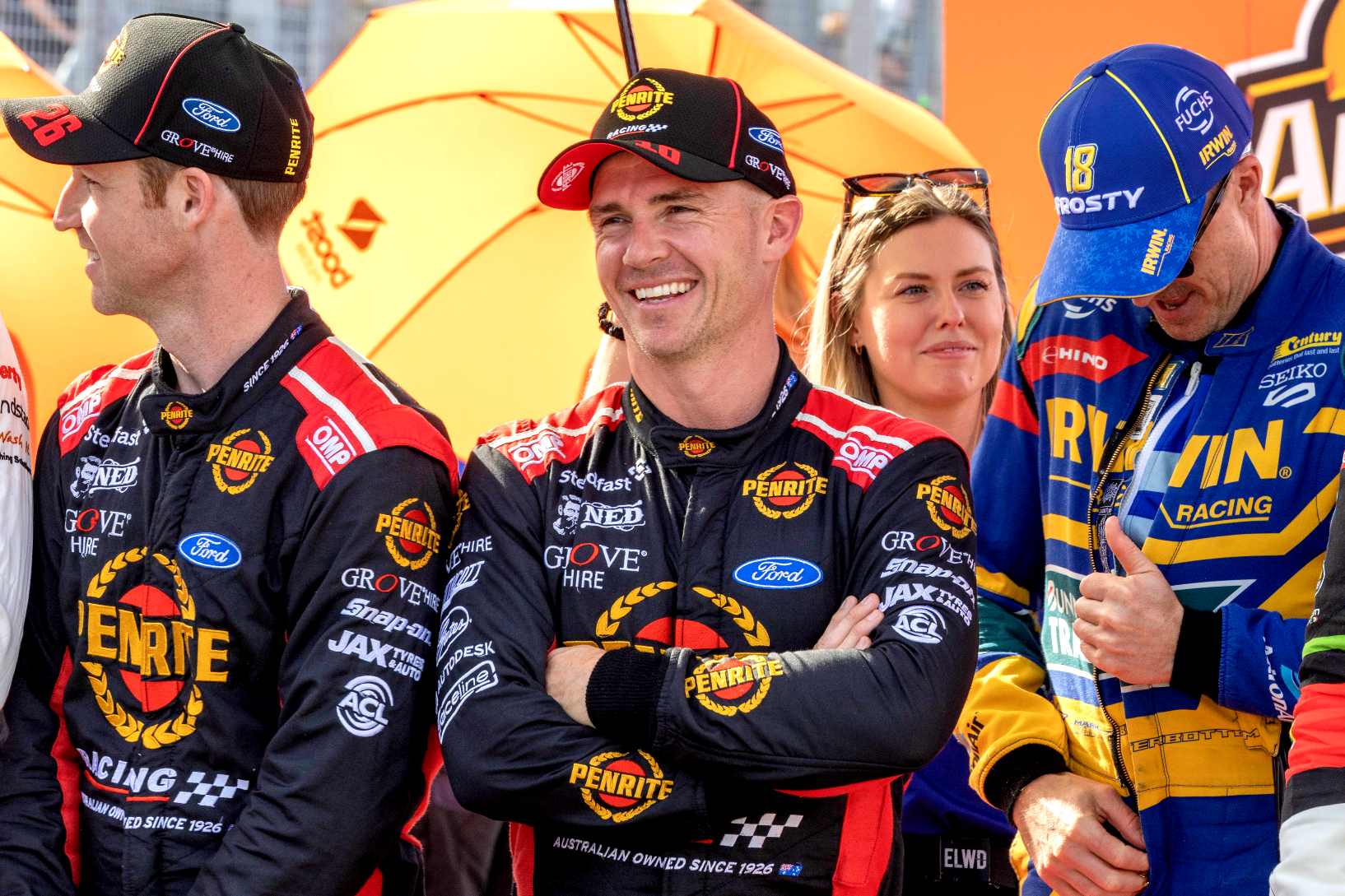 Lee Holdsworth is relaxed about his looming full-time retirement ahead of his final races.

Holdsworth’s full-time racing career will end after the VALO Adelaide 500.

The 39-year-old called time midway through the year, and will be replaced by Matt Payne at Penrite Racing.

In over 500 races, Holdsworth has seen it all — team changes, crashes, injuries and a Bathurst victory.

With a new job in commercial real estate waiting, Holdsworth is better placed than ever to transition.

The veteran driver will also cast focus to wife Alana and their children, Ava, 10, and Riley, 5.

However, while he’s ready for the next step, Holdsworth forecast ‘FOMO’ when cars roll out next March. 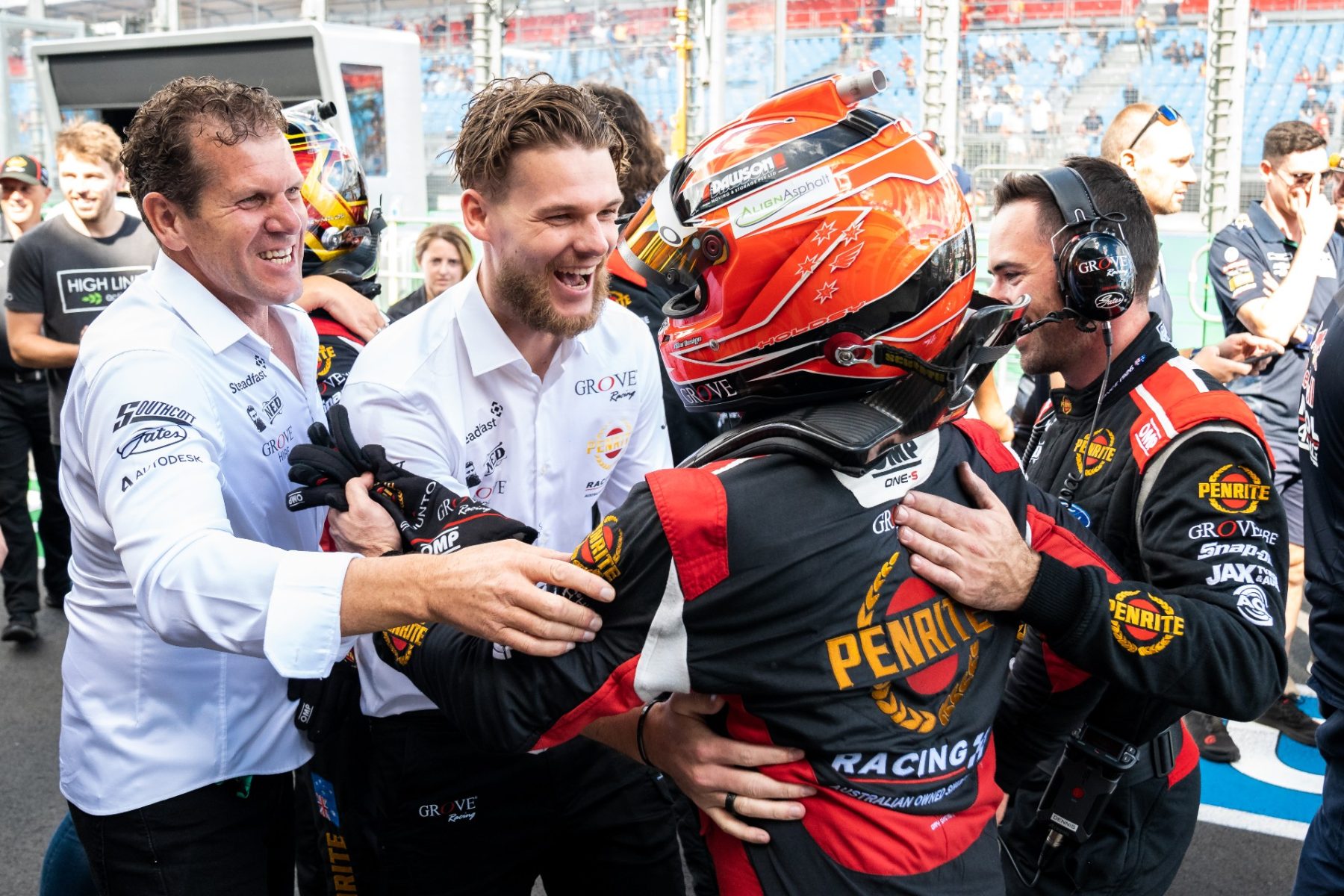 “At this stage, I don’t know how much I will miss it,” Holdsworth told Supercars.com.

“I’ve done it for so long, it takes its toll over time.

“Having two jobs, it’s been hard to put 100 per cent into racing and my other job.

“I’ve also got a young family, so balancing everything has been quite hard.

“In a way, I’m looking forward to being away from full-time racing.

“But come Round 1 next year, I’ll be sitting at home on the couch with a bit of FOMO.

“I’m more ready now than I’ve ever been to step back, and focus on family and other avenues.”

Holdsworth’s full-time career appeared dead in the water when Tickford Racing scaled back to three cars for 2021.

Walkinshaw Andretti United threw him a lifeline, and he duly won Bathurst with Chaz Mostert.

Scoring the second Penrite Racing seat was another lifeline, although thoughts of retirement had already surfaced.

“When I signed with the Groves, I was 60 per cent decided this was going to be my last year,” he said.

“It was a chance to call it on my own terms… I was a bit bitter how it finished up [at Tickford].

“Being able to end my full-time career on my own terms was my aim.

“You don’t get many fairytales in this sport, and it helps the transition for next year. 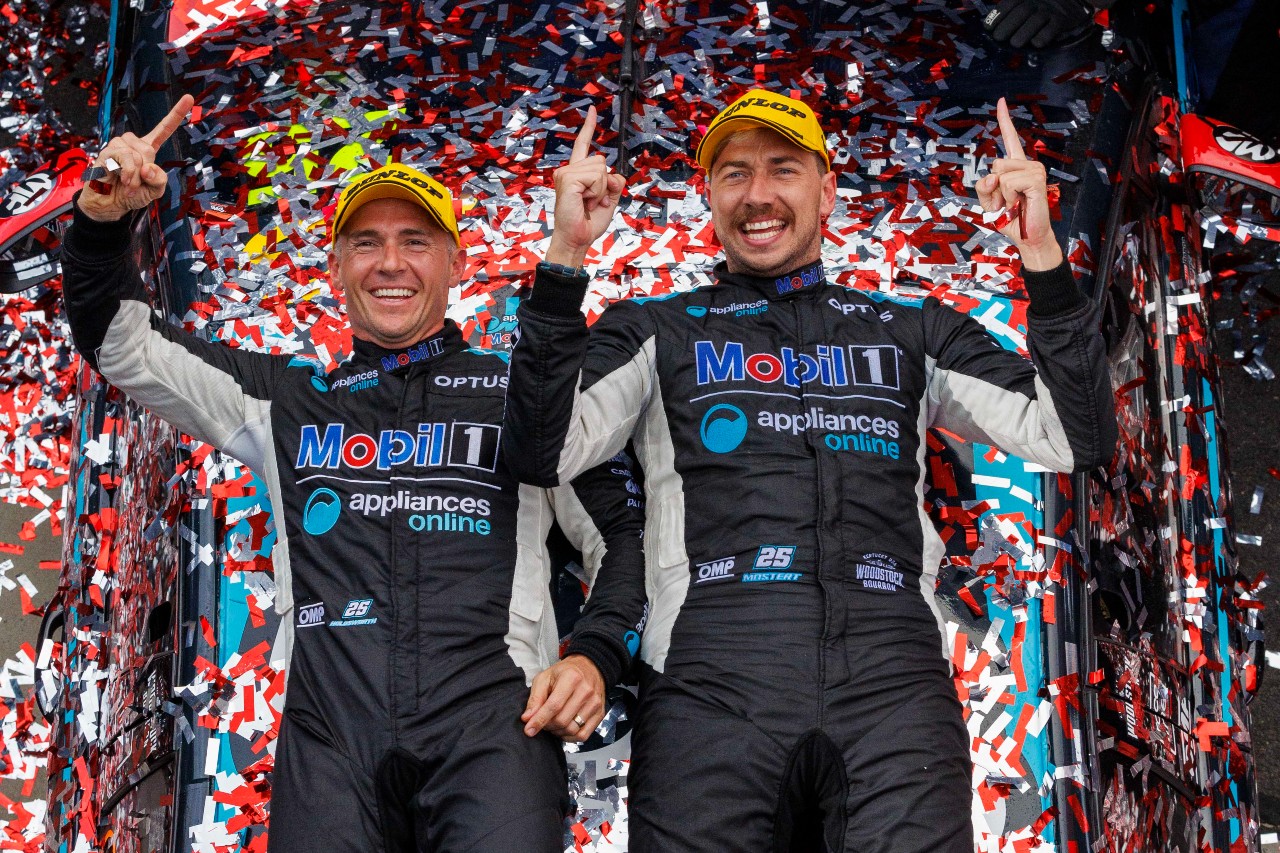 “You always look back and wish you achieved more.

“But the Bathurst win, poles, podiums, and hitting the 500-race milestone was big for me."

The 2022 season — while trying at times — has seen Holdsworth become an unsung leader with Penrite Racing.

Holdsworth has mentored David Reynolds back into form, and has paved the way for rookie Payne.

A shock Albert Park podium and the 500th race celebrations are noted highlights.

With just two more races left, Holdsworth is ready to write a new chapter in his life.

That’s not to say he’s out the door, with Holdsworth also determined to finish in the top 10 overall. 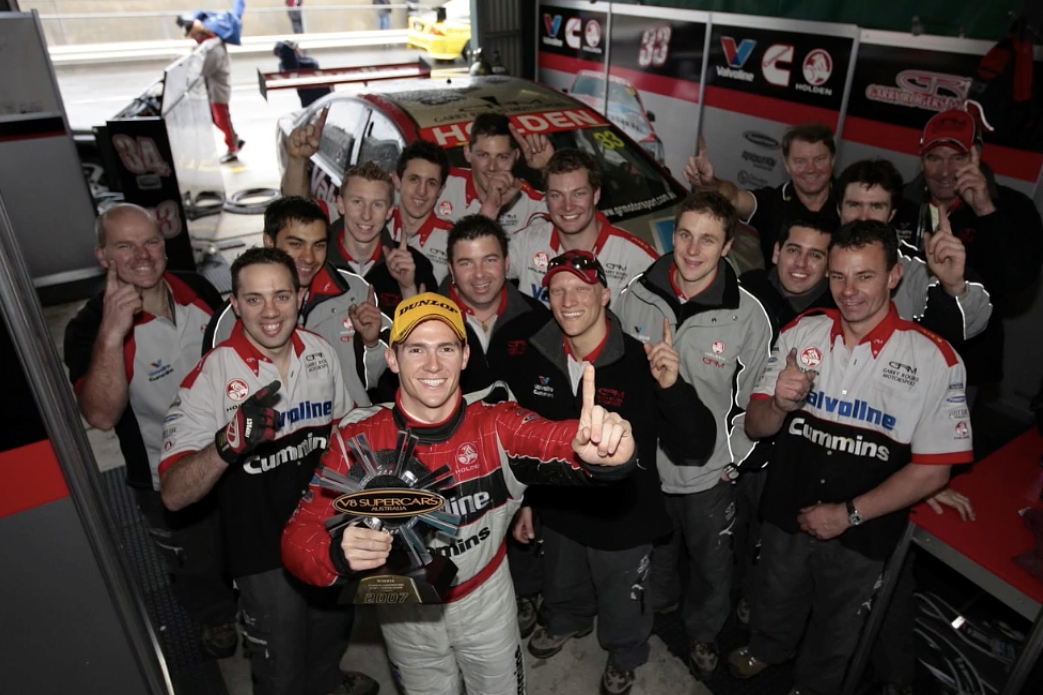 While his chances are slim following his Gold Coast crash, he will “give it everything” in Adelaide before he hangs up the helmet.

“I came to this team with a purpose, and that was to help it move forward,” he said.

“I feel I’ve done my job from that respect.

“I’ve enjoyed my last year, of course I would have loved more podiums.

“Top 10 in the championship would be awesome, but that’s a bit more of a stretch after the Gold Coast crash.

“I’m satisfied with how it’s ending up, and I’m gonna give it everything in Adelaide."

Holdsworth will make his 509th and 510th race starts on the Adelaide streets in December.