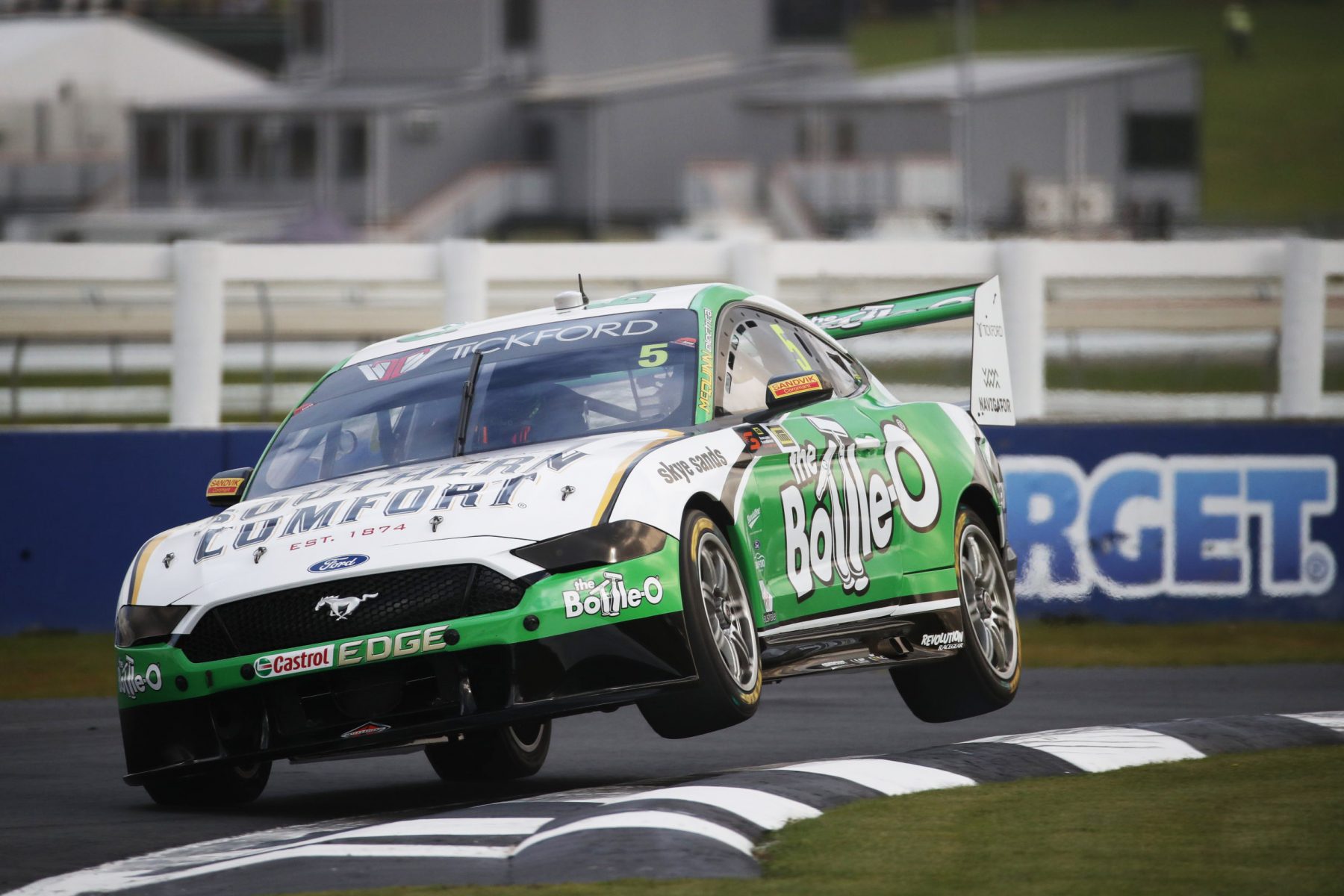 Tickford Racing’s Lee Holdsworth smashed the Pukekohe lap record to set the pace on the opening day of the ITM Auckland SuperSprint.

After mixed conditions greeted the field in Practice 1, the second session provided 30 minutes of dry running.

Holdsworth was among the pacesetters for the majority of the going, recording his 1:01.6281s best with just over two minutes remaining.

“It was lit. The car is good. We did some changes there and it really came alive,” he said.

“We came out with a pretty good base car, but we've been searching for that bit extra just to get us up into that top three, because we've just been outside of it. 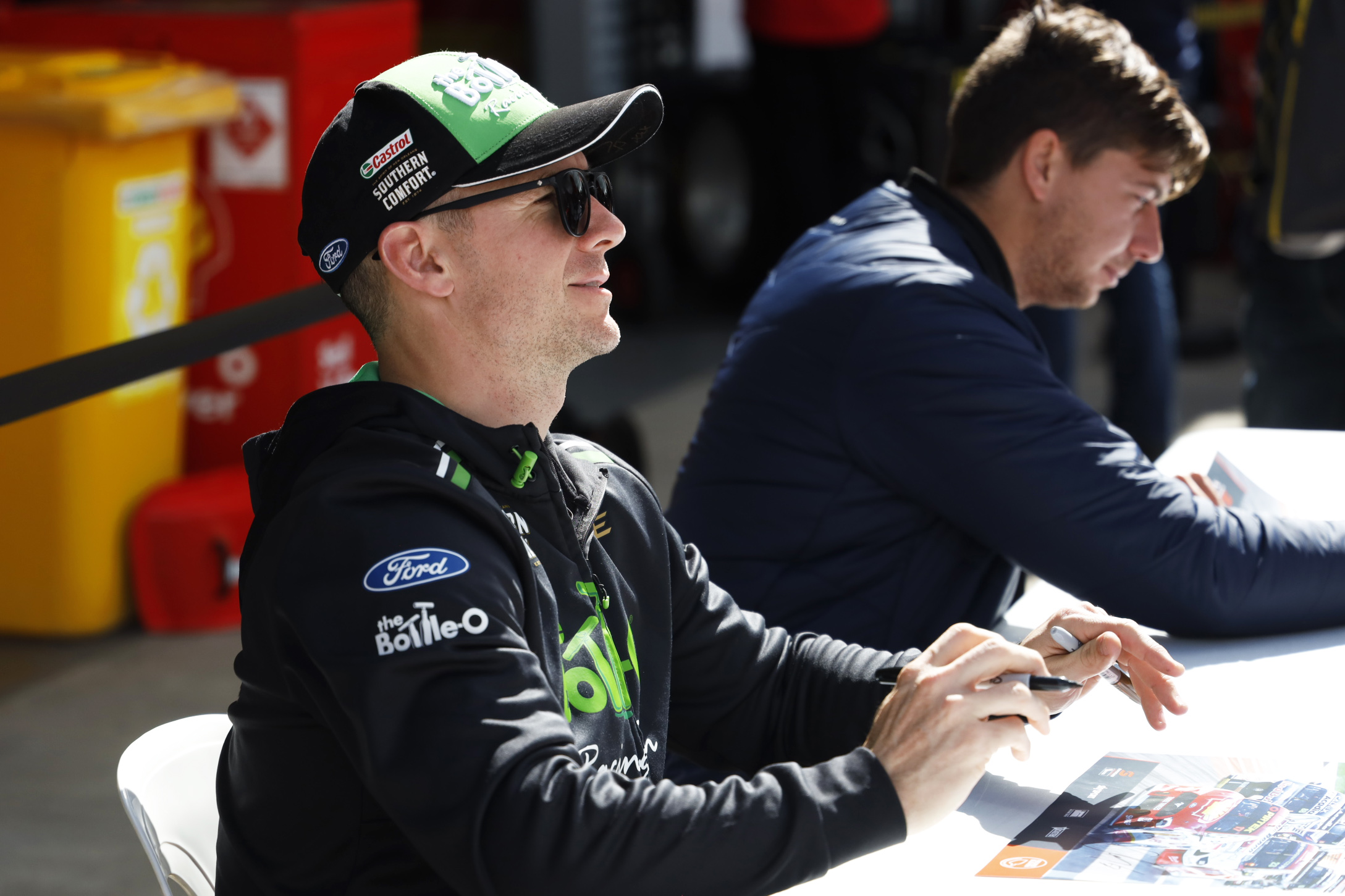 Van Gisbergen, who like all the Holden drivers spent the day feeling out the revised Commodore aero, went off on his final lap at the hairpin.

The top 10 cars were all under Jamie Whincup’s practice lap record set in 2016, assisted by resurfacing work on the opening corners.

Seventh for McLaughlin came despite missing the first 13 minutes of the session while his team replaced a faulty crankshaft sensor.

“We obviously didn't get as many laps as we wanted,” he said.

“At least we got back out, the boys were all over it.

“But doing those two laps, I was like 'far out'. I was holding on. It's hard work around here, and when you haven't had any laps it's even harder.”

Chaz Mostert ended up 12th, having gotten out of his car briefly mid-session to stretch a sore back while set-up changes were taking place on the car.

Tickford team-mate Cameron Waters was one place further back, getting away with two wild moments across the grass at the exit of the final corner.

Richie Stanaway returned to the track in Practice 2 following his crash off the final corner earlier in the day, ending up 15th.

A third practice session will take place on Saturday morning ahead of ARMOR ALL Qualifying.